It will be launched in Europe later this year.

Mercedes-Benz has shown several images of a camouflaged prototype of the fully electric version of its all-new Citan small van, confirmed in late 2020.

The company intends to introduce the electric eCitan on the European market later this year (the premiere is expected during the second half of the year).

The Citan/eCitan is not a 100% independent project, but rather a fruit of a partnership with the Renault-Nissan-Mitsubishi Alliance. The vehicle will have a lot in common with the next-generation Renault Kangoo Z.E.

As we can see in the images, even the charging inlet will be located in the same place – in the front, which is quite convenient we believe. 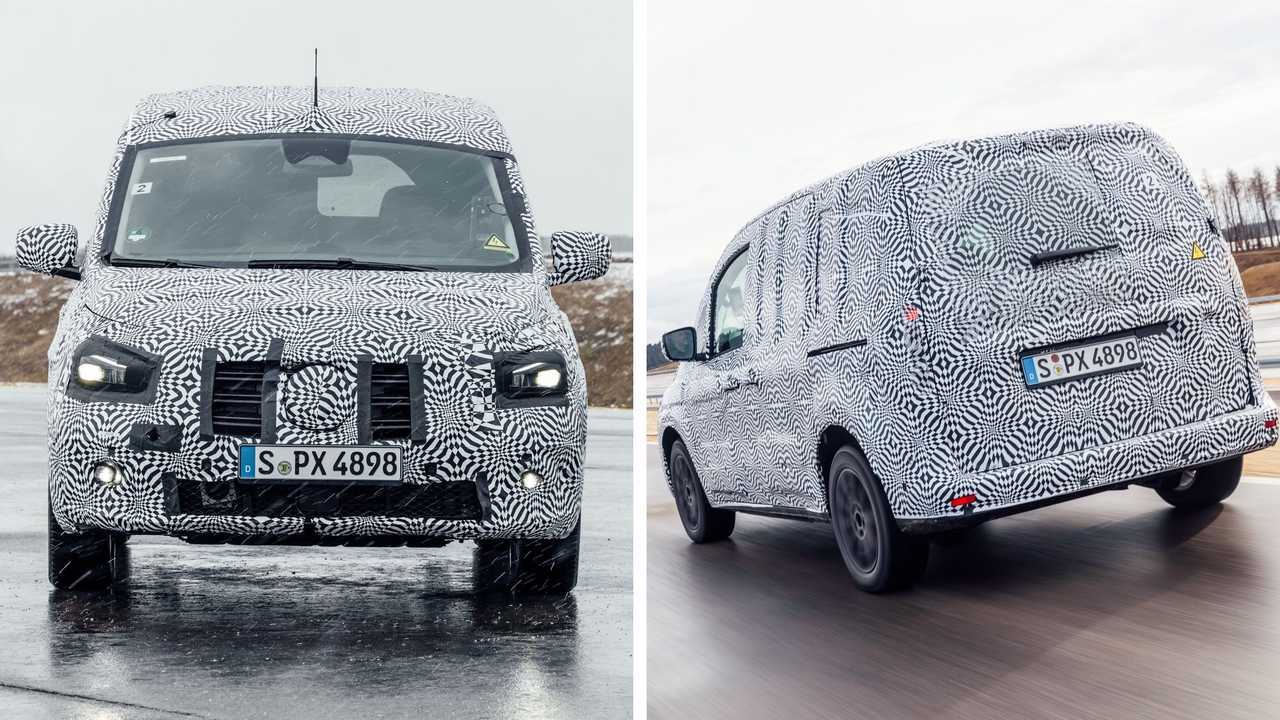 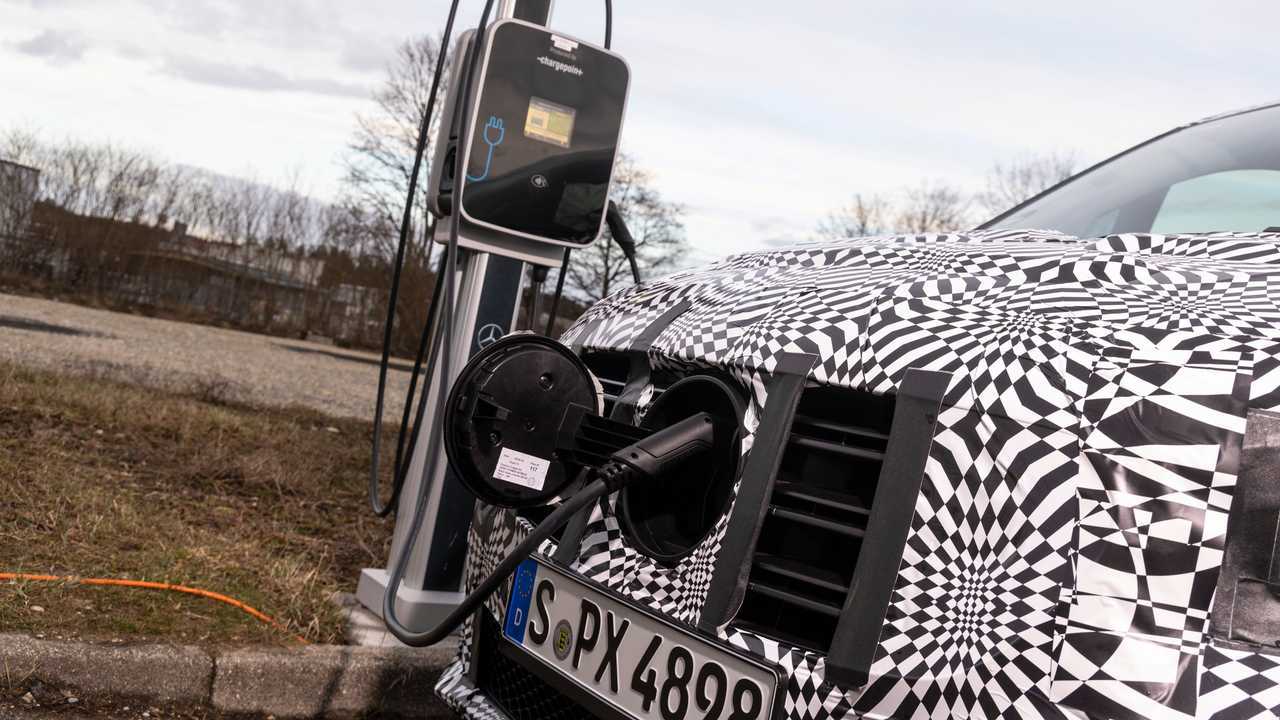 Among the features, Mercedes-Benz has listed:

The German manufacturer is not alone in Europe. Besides Renault, PSA is also well advanced in the electrification of vans, and Ford is finally electrifying its lineup too.

We guess that this decade, all vans will be available at least in all-electric versions, and next decade, we will see the final fade of the conventional or even hybrid vans. The direction toward mass electrification is clear.

Similarly, electrification will progress in North America. Both Ford and GM show first upcoming models, plus there are multiple smaller manufacturers that try to expand their niche.