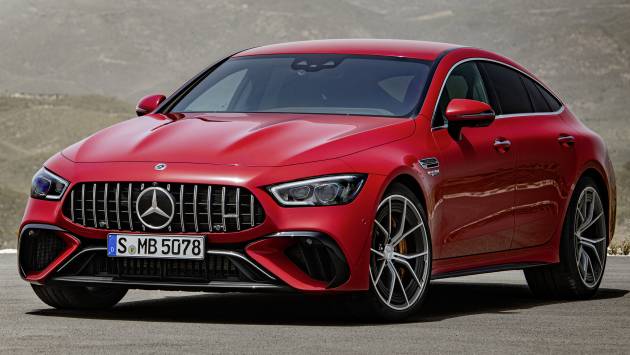 Plug-in hybrids are often seen as a stopgap between internal combustion engines and full electric vehicles, combining the best of both worlds without the range anxiety induced by the latter. But as with all stopgaps, PHEVs will become increasingly irrelevant as improving battery technology and ever faster charging capabilities make EVs a more viable option for more and more people.

This is what Mercedes-Benz is banking on, with the company having already ended development of plug-in hybrids in favour of electric vehicles, reported Handelsblatt. Chief operating officer Markus Schäfer told the publication at the Munich Motor Show that whatever models that have been released or are being planned are based on investments already made by parent company Daimler.

“There are no further new developments planned. The investments have been made, so we are using them,” he said, adding that the complexity of twin power sources is adding costs, leading to diminishing returns. “In the end, it is also a cost burden for the vehicle.” 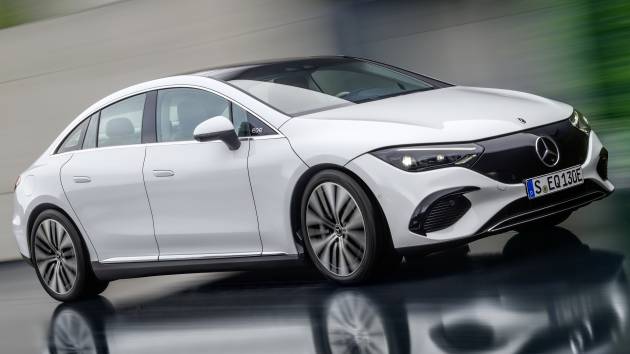 Mercedes stole the show by revealing four electric vehicles that included the production EQE due to go on sale next year, along with the smart Concept #1 – the latter previewing a new electric SUV jointly developed with Geely. By contrast, the sole plug-in hybrid shown was the Mercedes-AMG GT 63 S E Performance, which debuted the new P3 powertrain also set to power the next C 63.

This contrasts sharply with the view of automotive supplier ZF, which believes plug-in hybrids will remain relevant well into the next decade. According to CEO Wolf-Henning Schneider, these vehicles will “play an important role in the electrification of individual mobility in many parts of the world well beyond 2030,” with an electric range of more than 100 km helping to provide a “boost in society.”