It will travel further than the Model S even though the Tesla has a larger battery pack.

When we wrote that the Mercedes-Benz EQS could beat the Tesla Model S in terms of energy-efficiency, we had outdated numbers. Mercedes-Benz said the EQS would run up to 700 km. We thought the Model S had a 100 kWh battery pack. Now the German brand says the EQS can run up to 770 km, and one reader told us the Model S Long Range has 103.892 kWh, according to EPA documents. That means it achieves 4.43 mi/kWh, while the Model S gets 3.97 mi/kWh. 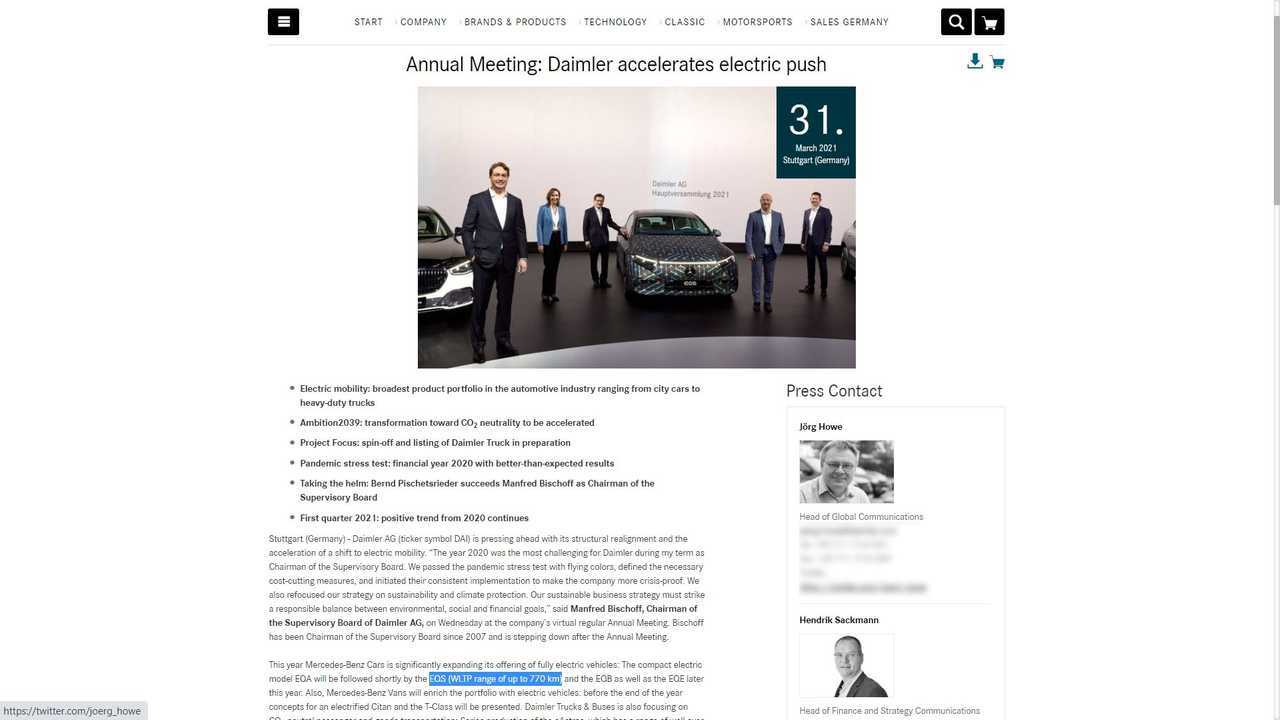 The new EQS numbers emerged from Daimler’s annual meeting. They are expressed under the WLTP cycle, which is generally very optimistic. EPA numbers were considered more trustworthy until Edmunds made its real-world EV range tests and discovered most of the Tesla vehicles tested could not meet them. Tesla chooses a more elaborate way to calculate the range and present better numbers, like Audi. All other manufacturers managed to beat their EPA ranges. 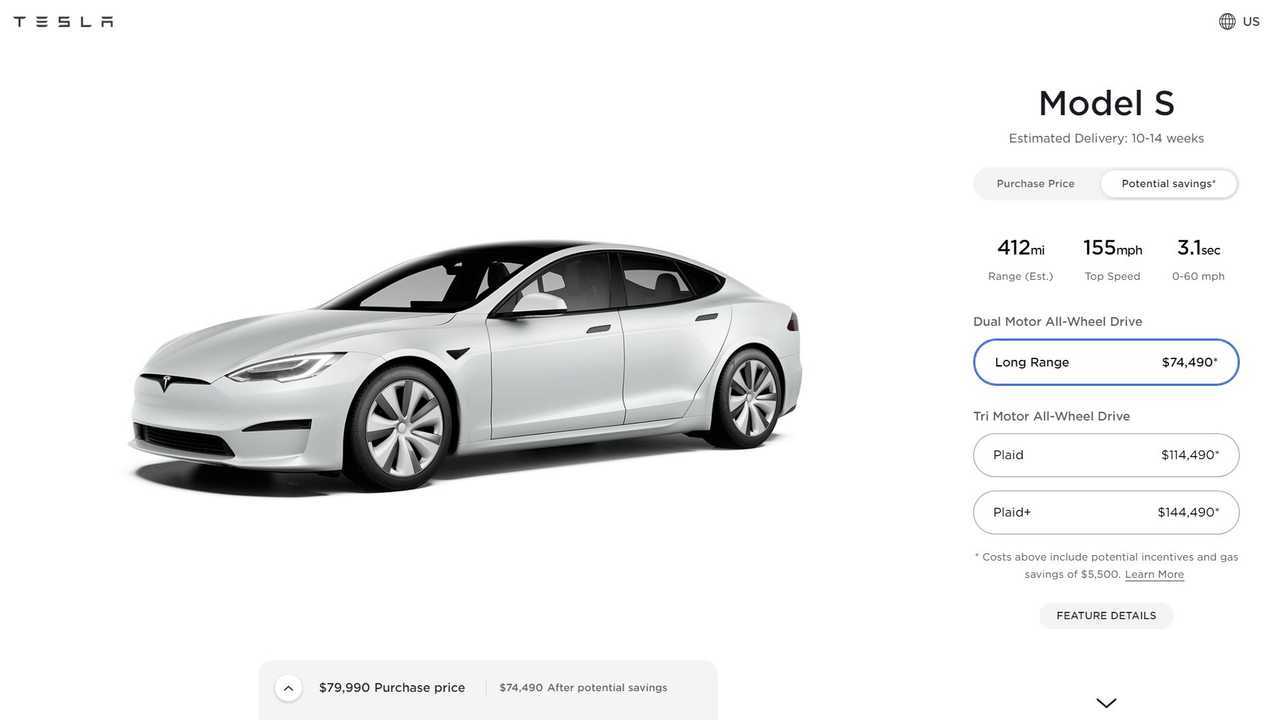 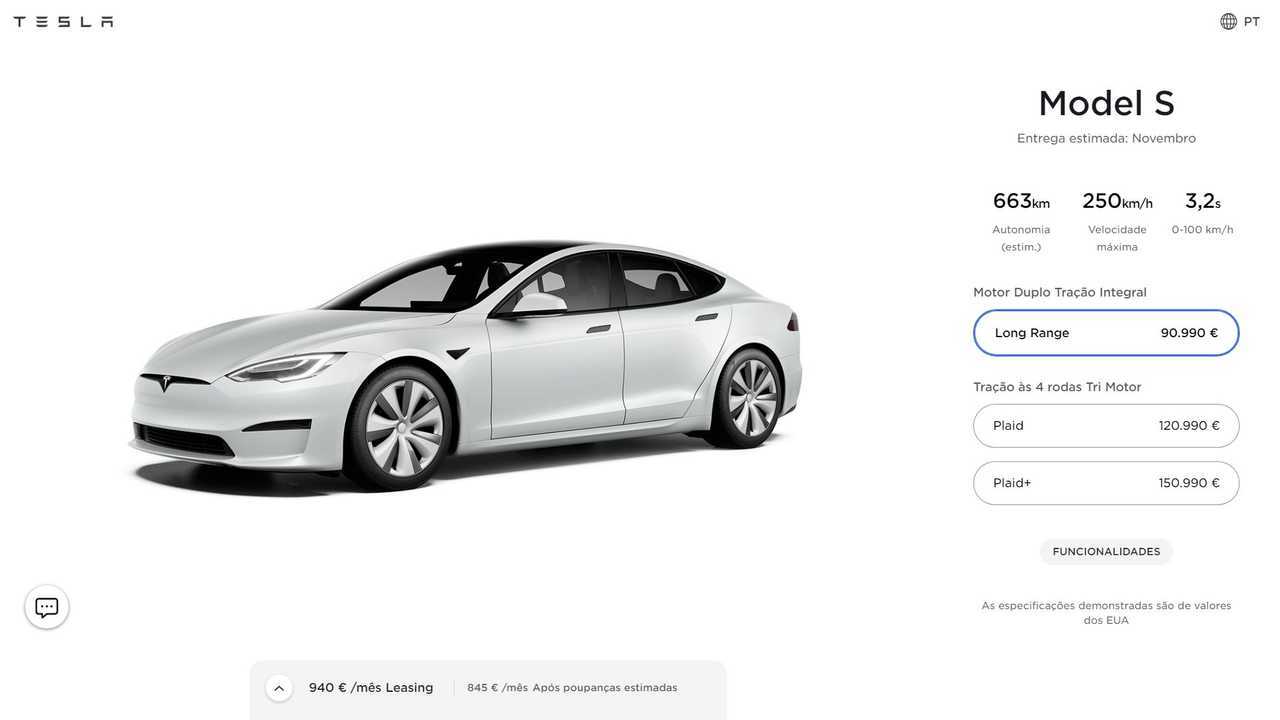 Curiously, Tesla currently informs that the Model S Long Range can attain 412 miles of range. That is reported as an estimated number, not as something from EPA. The same number is presented in European countries only converted to kilometers, which turns the range into 663 km. 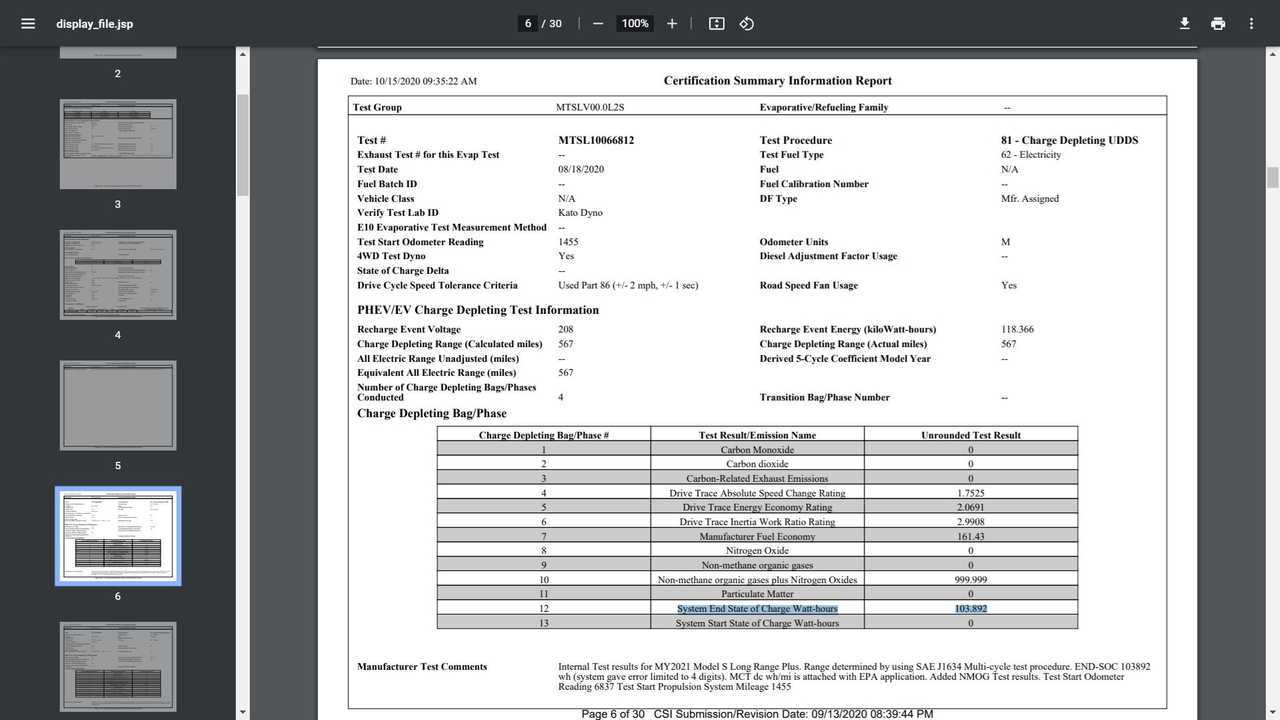 The Model S Plaid+ goes farther, with 837 km of range (or 520 mi+, as Tesla informs in the US website). Still, it is so far just a promise for mid-2022 with an undisclosed battery pack capacity, making it impossible for us to calculate how energy-efficient it is. We’ll stick with the Long Range numbers. Ironically, it will become the short-range option when the Plaid+ is finally available.

We’ll assume the European numbers are the ones Tesla believes it will achieve under the WLTP cycle. If that was not the case, the company should not present them in the Old Continent.

Peter Rawlinson declared that he was disappointed legacy automakers seemed not to really want to compete in the electric vehicle game. With the EQS getting so close to the Lucid Air, he finally has a good reason to speed up his company’s sedan deliveries.

How Does A Turbocharger Work