Martin Lewis has reminded drivers “compulsory MOT testing will restart for many drivers from next week meaning many owners will need to get a test booked in”. MOT extensions have come to and after months of campaigning from garage experts but road users could be caught out by the sudden change.

Drivers who fail to secure an up-to-date MOT test certificate could be issued fines of up to £1,000 even if they didn’t know it was due.

“But from 1 August, compulsory MOT testing will restart in England, Wales and Scotland – meaning if your MOT’s due from then onwards, you’ll need to sort the test as usual.

“In Northern Ireland testing’s still on hold, and MOTs have been extended 12 months.” 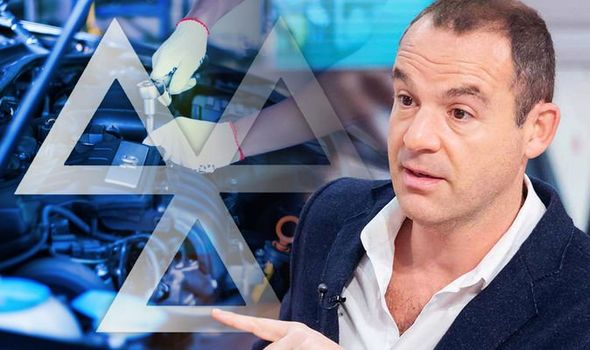 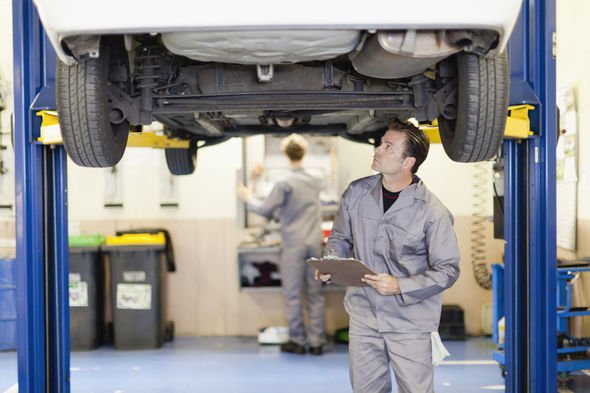 Next week’s lift is therefore only set to affect drivers who were originally booked in to have their test in August.

The first MOT exams issued to drivers who had their initial date delayed will come at the end of September.

Paul Loughlin, motoring specialist at Stephensons Solicitors has warned drivers could be faced with an “urge” to jump back in their cars as lockdown eases.

But he has warned this could “come back to bite” road users if they accidentally use their vehicles without having the correct cover in place.

Mr Loughin said: “That sense of urgency can come back to bite, particularly if you’re found to be driving without a valid MOT or driving a dangerous vehicle.

He added: “There is so much going on at the moment that it can be easy to prioritise other areas.

“However, the cost of inaction can be so much greater, not only financially but also in respect of your safety and that of any passengers.”

The Department for Transport warns motorists that all vehicles must be properly maintained and kept in a roadworthy condition at all times.

They warn drivers could be prosecuted for driving an unsafe vehicle which could lead to financial penalties.

Driving a vehicle considered to be in a dangerous condition can see fines of up to £2,500 and penalty points issued on your driving licence.

The DfT says road users can voluntarily secure MOT cover sooner even if they are legally exempt.

They also warn motorists should still go to a garage to get their vehicle checked if they notice anything wrong with their car. 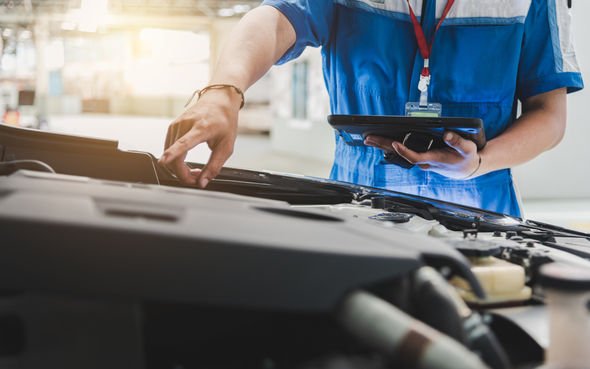 Many garages are offering a pikc-up and drop-off service for vulnerable road users or those who are self-isolating.

This means there is no excuse to ensuring you have the correct MOT test certificate in place which could be critical to avoiding strict penalties.

Roads Minister Baroness Vere said: ““As people return to our roads, it is vital that motorists are able to keep their vehicles safe.

“That’s why as restrictions are eased, from 1 August MOT testing will again become mandatory.

“Garages across the country are open and I urge drivers who are due for their MOT to book a test as soon they can.”