Mansory isn’t known for its subtlety, though recent releases from the company have shown that it can restrain itself. However, this Aston Martin DBX isn’t one of those vehicles. In fact, it’s quite the opposite, with widened fenders, a lowered ride, and not one but two spoilers, turning the British brand’s first SUV into something otherworldly.

Aston’s SUV already featured a low-slung design, though Mansory somehow makes it look even longer and lower. The SUV hugs its 24-inch wheels, which were optimized to help vent the brake system. Mansory pairs the lowered ride with a complete styling makeover, giving the Aston new, bold front and rear fascias and several new carbon-fiber components. 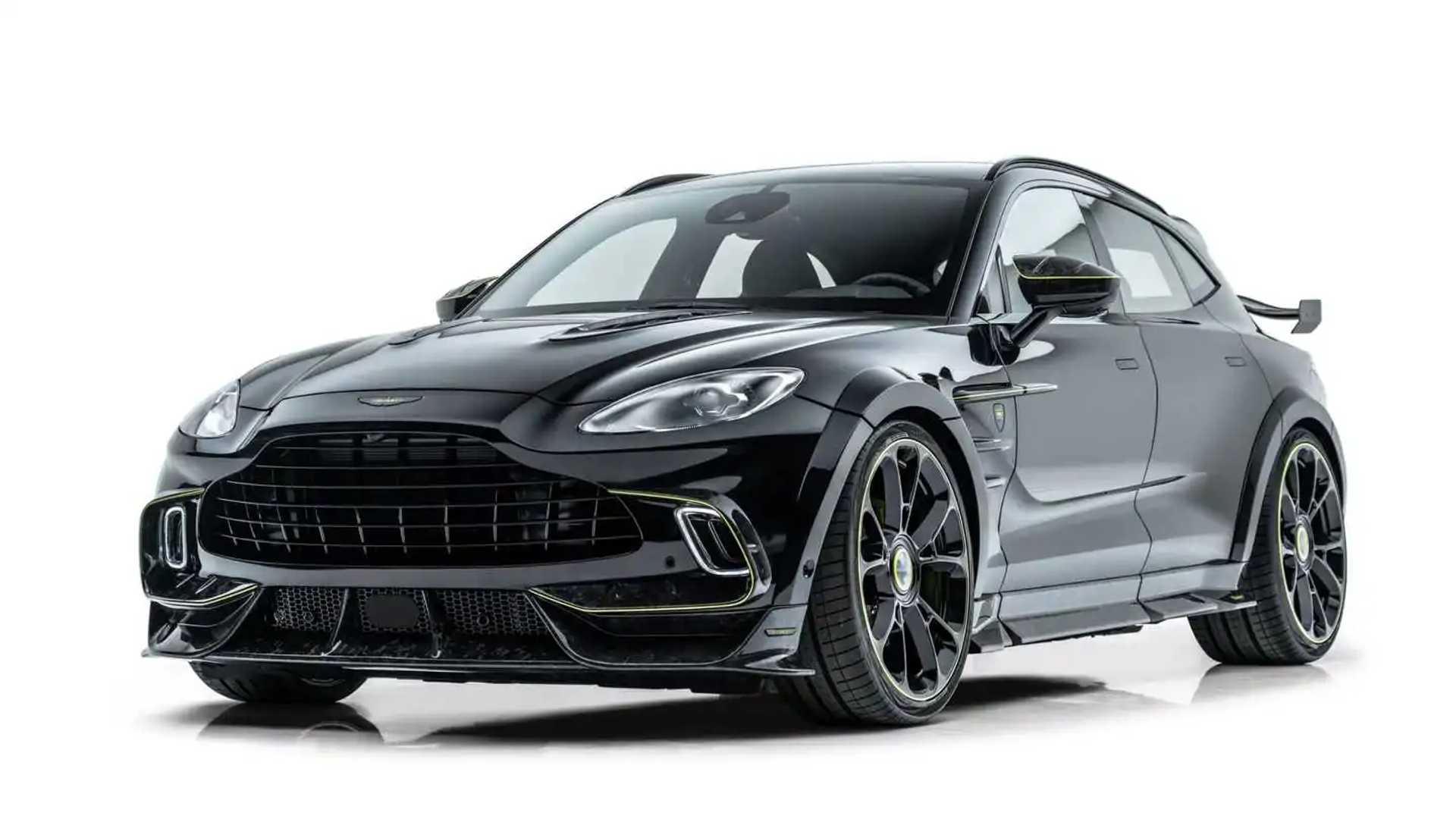 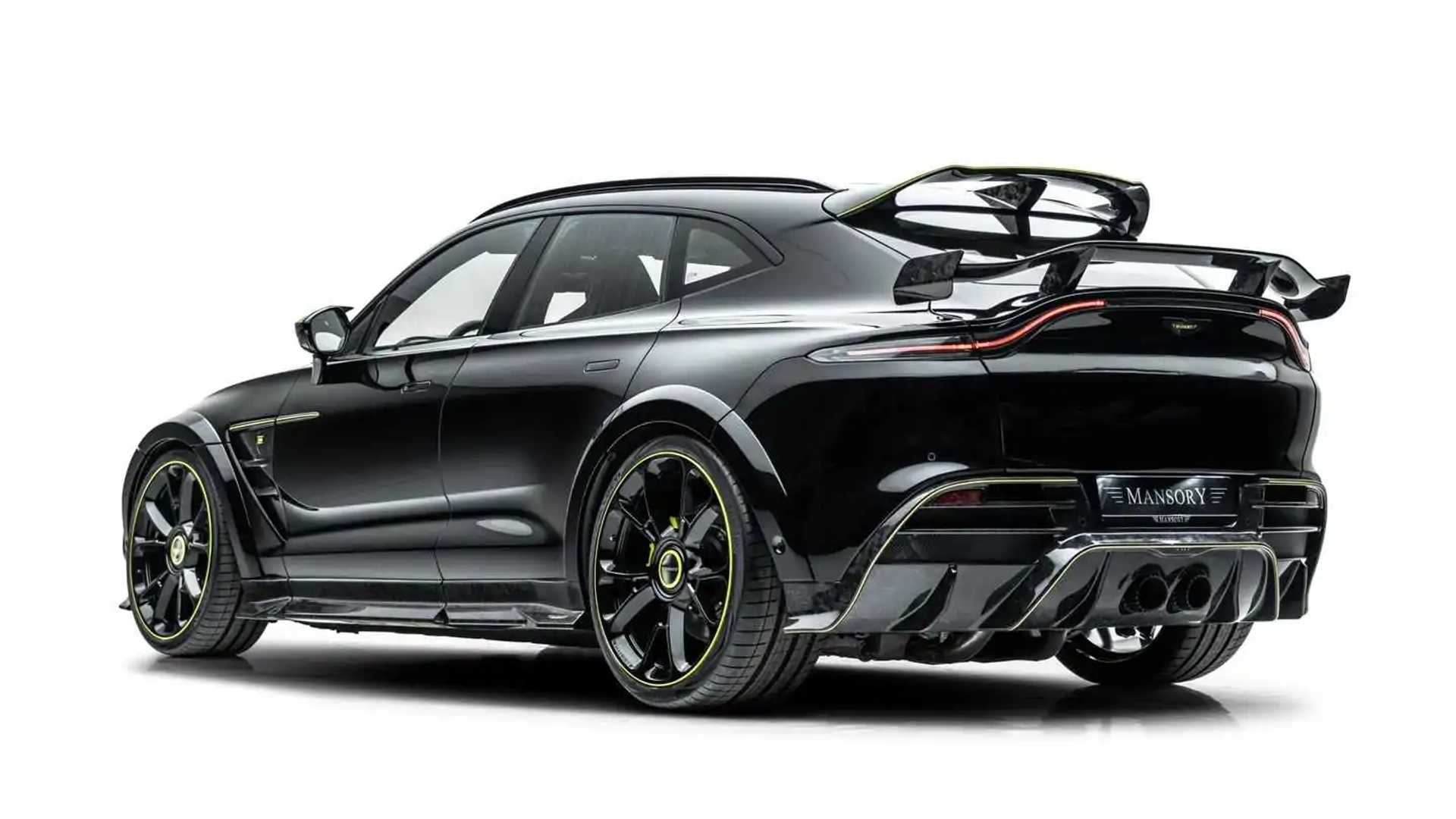 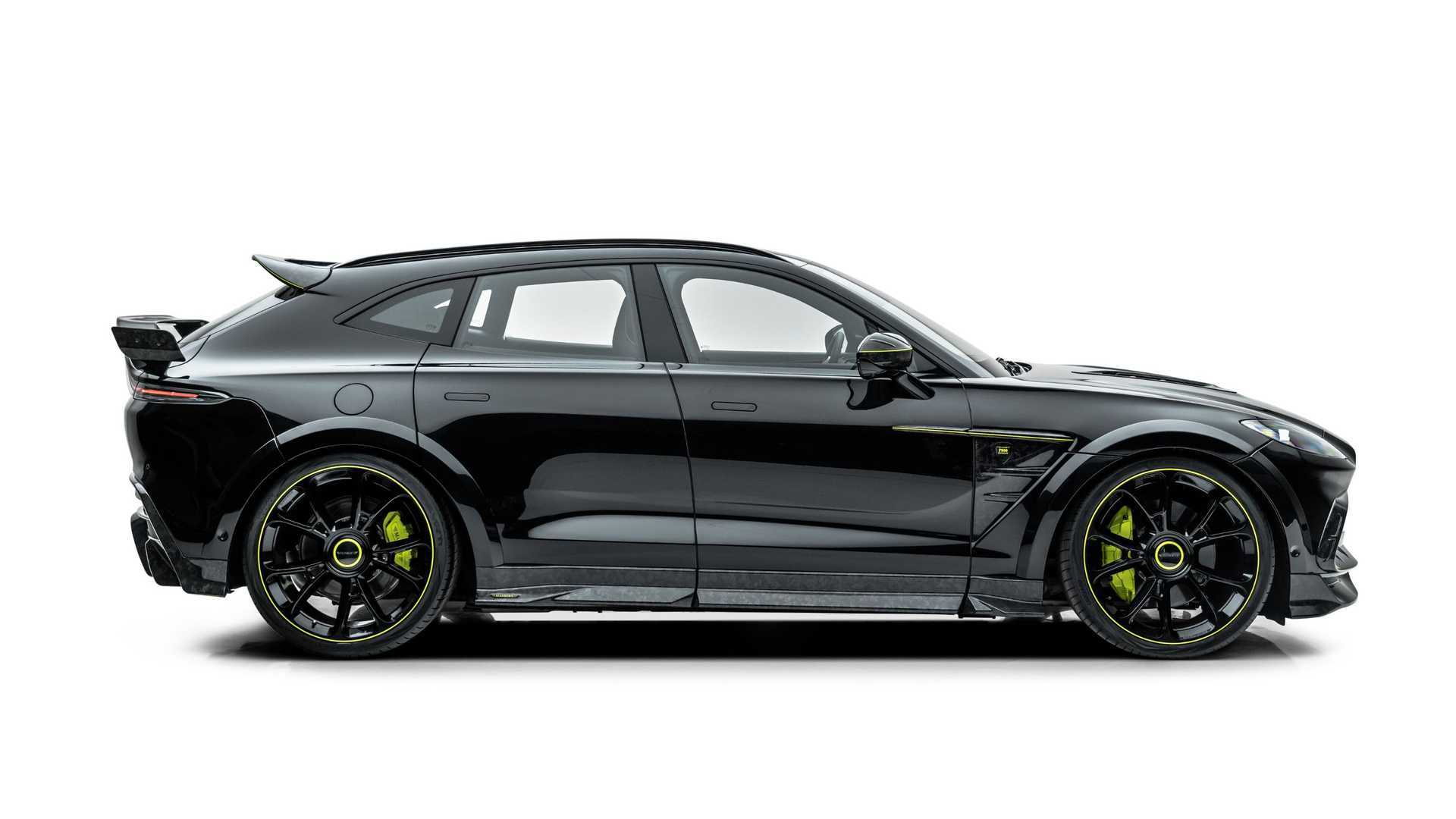 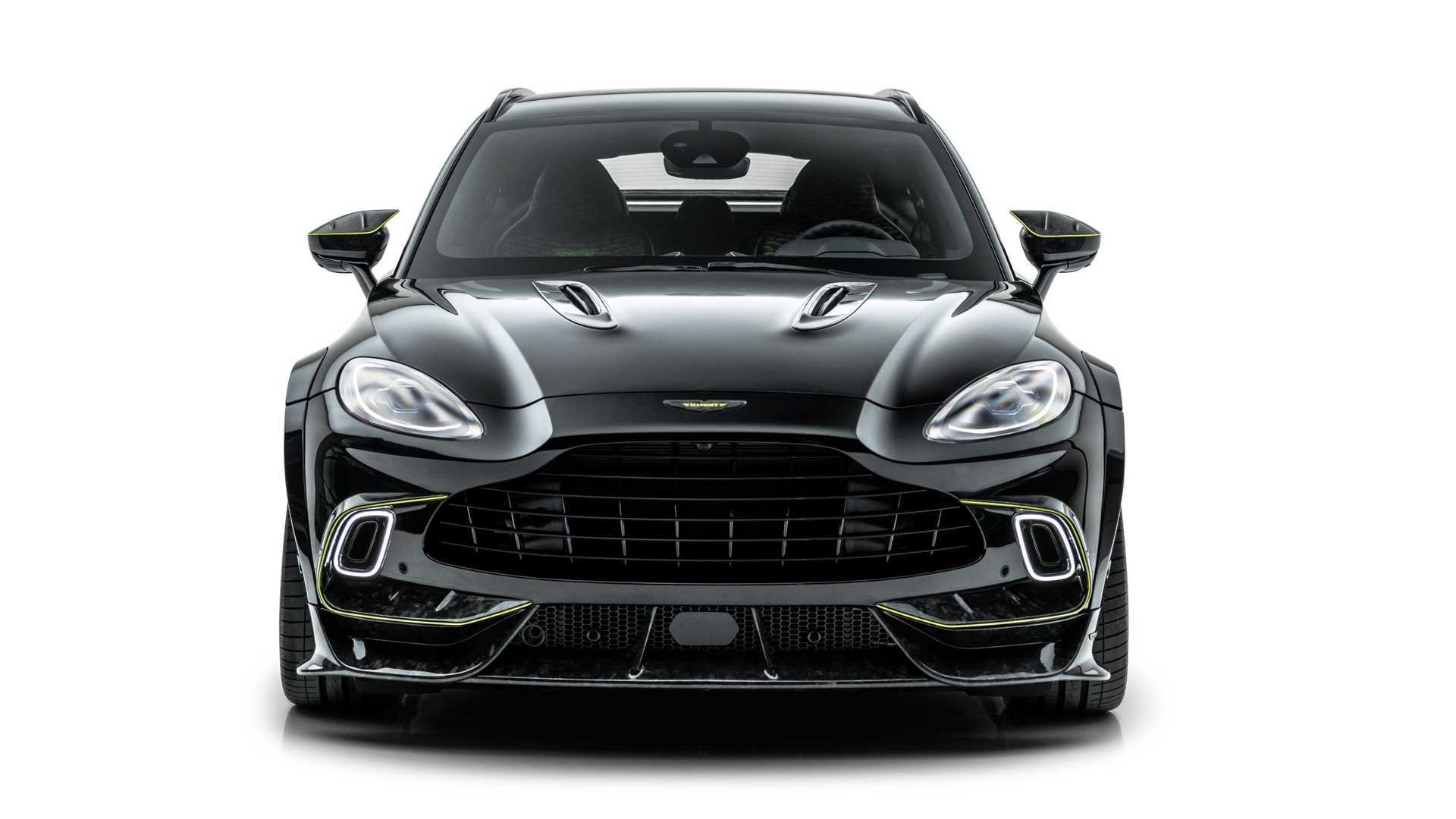 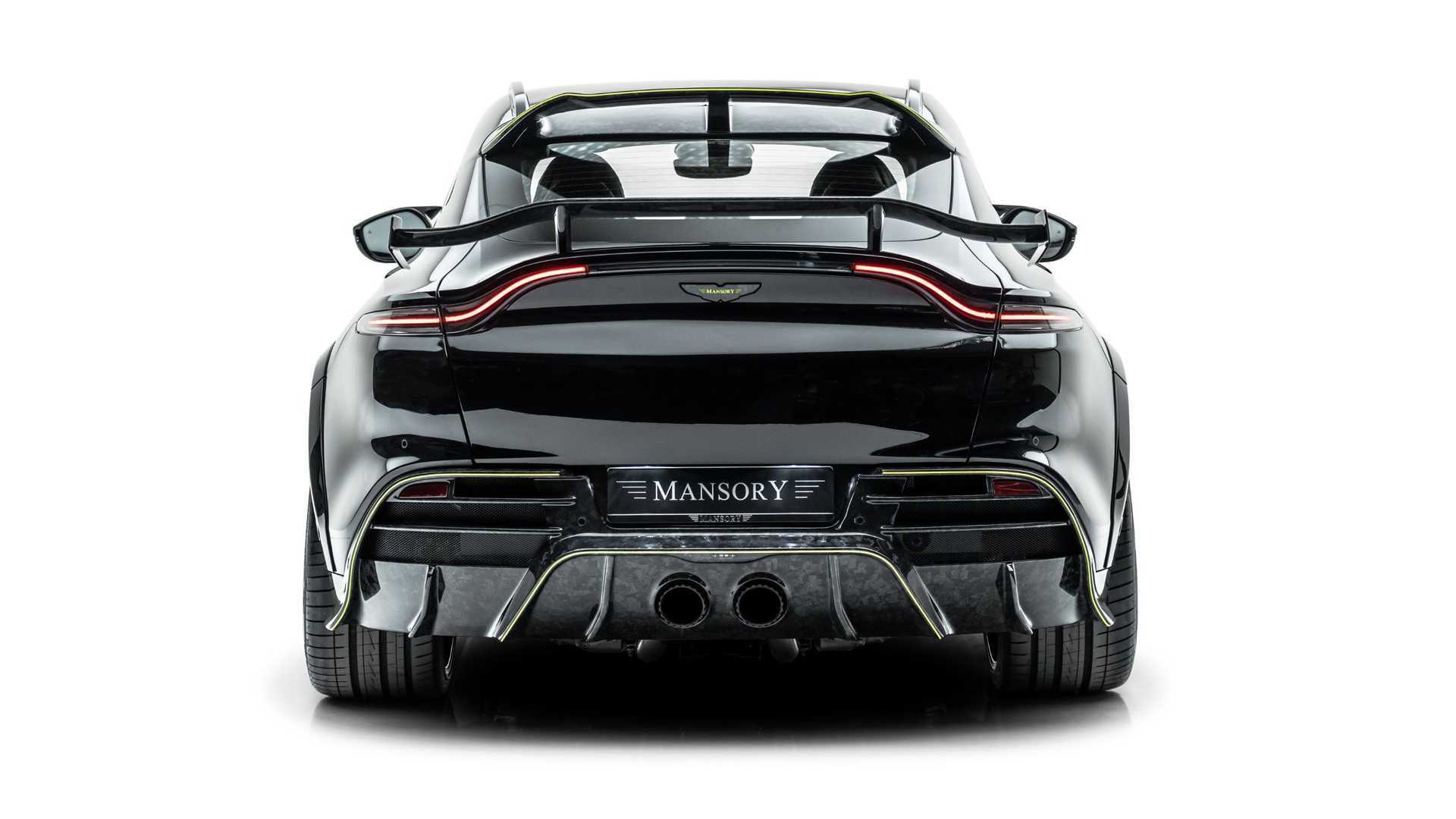 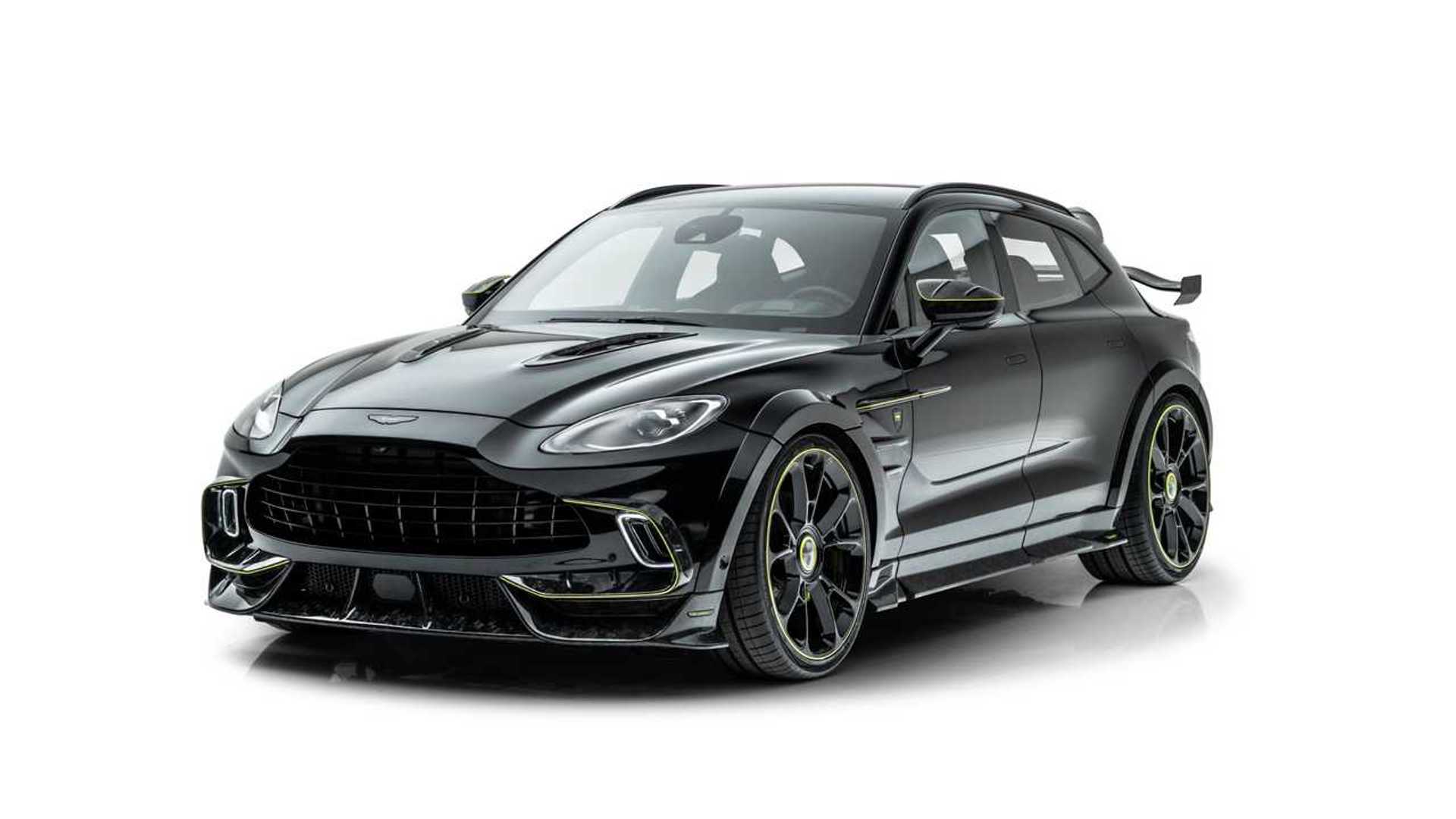 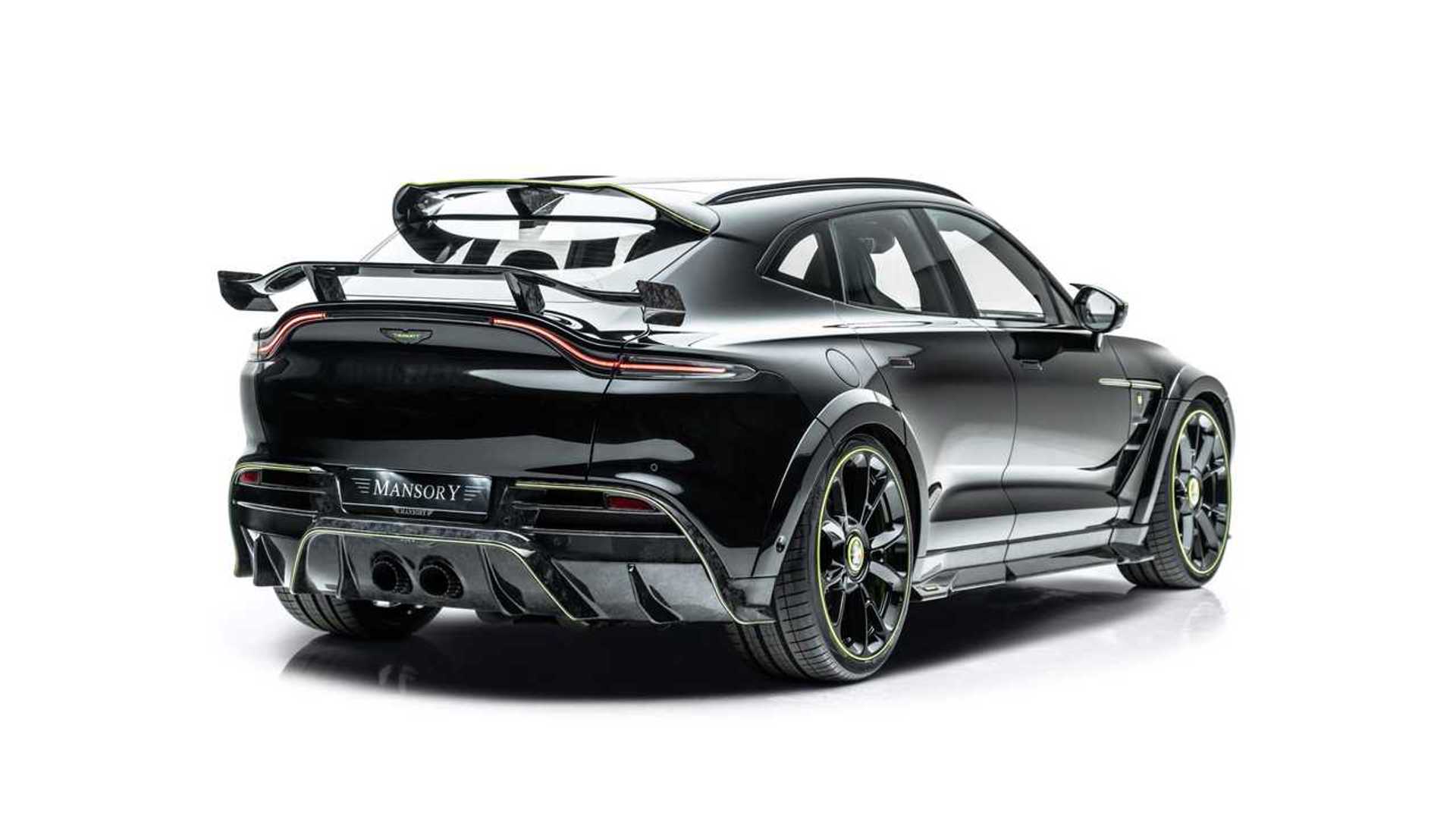 The widebody kit certainly makes a statement, though the dual spoiler setup at the rear is truly wild. Both are carbon-fiber pieces, though one is located on the roof while the other is located lower on the tailgate. They’re functional, too, working alongside the new rear diffuser to improve its on-track performance.

Mansory also revamped the DBX’s powertrain to crank out a lot more power than the standard 550 horsepower (410 kilowatts) and 516 pound-feet (700 Newton-meters) of torque. The twin-turbocharged V8 now produces 800 hp (596 kW) and 737 lb-ft (1,000 Nm) of torque thanks to the larger turbochargers Mansory installed. The tuner also updated the SUV’s engine management system. Other engine upgrades included a new exhaust system – available in two specs – and a sports air filter.