Lordstown Motors announced that it has entered the Endurance Beta skateboard in the 2021 SCORE International San Felipe 250, part of the SCORE World Desert Championship race series.

As we can see, the company will try to compete not with an actual prototype of the all-electric Lordstown Endurance pickup, but rather its “Beta skateboard”, which we already saw a few times (plowing, raving and jumping here and here). 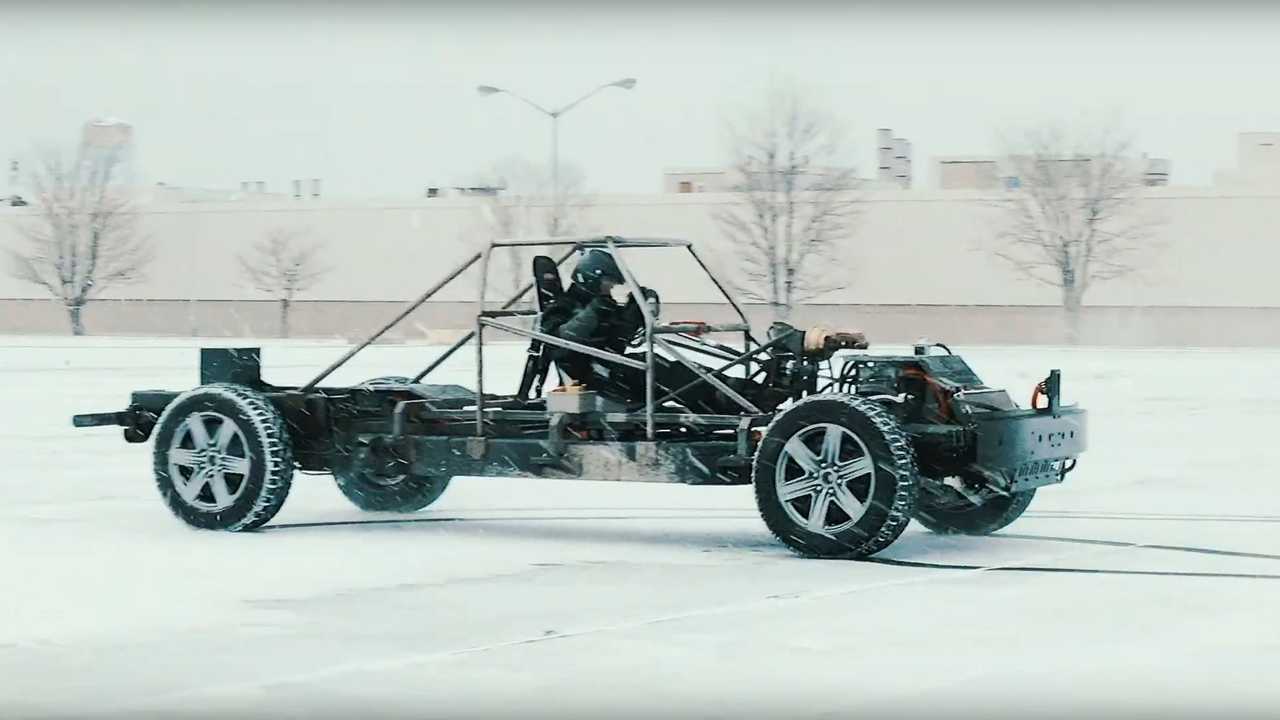 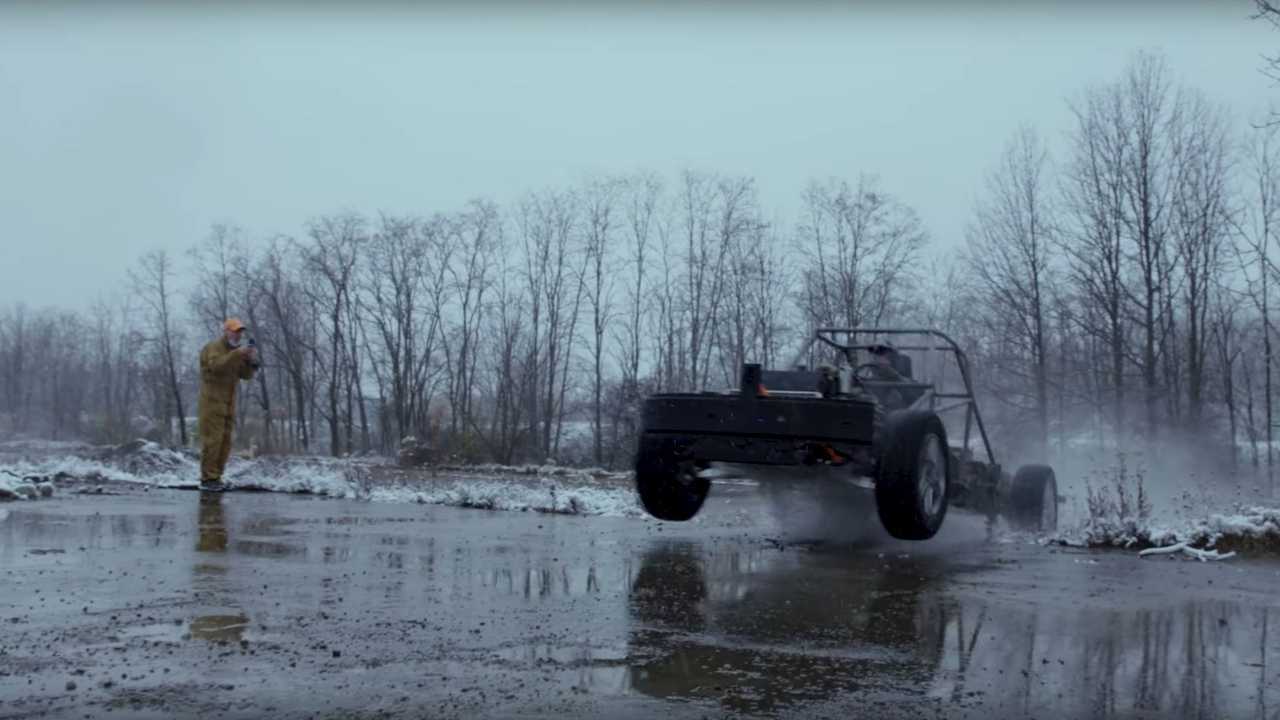 Since the production version of the vehicle is expected to get a range of 250 miles (402 km), we guess that the skateboard itself should be able to complete the race easily. For sure it will be much lighter and more aerodynamic.

The most important thing in the entire experiment will not be to prove the range, but rather test the hub-wheel motors – “Hub motor technology is what we believe in, so we’re putting it to the ultimate test. The ultimate race of Endurance.”

“By taking the Endurance to the Mexican desert race course, which is considered one of the most grueling and punishing in the world, Lordstown Motors is setting out to prove that the Endurance is not only one of the safest, most efficient trucks on the planet, but also that it is the toughest, most robust as it tackles the San Felipe Desert.” 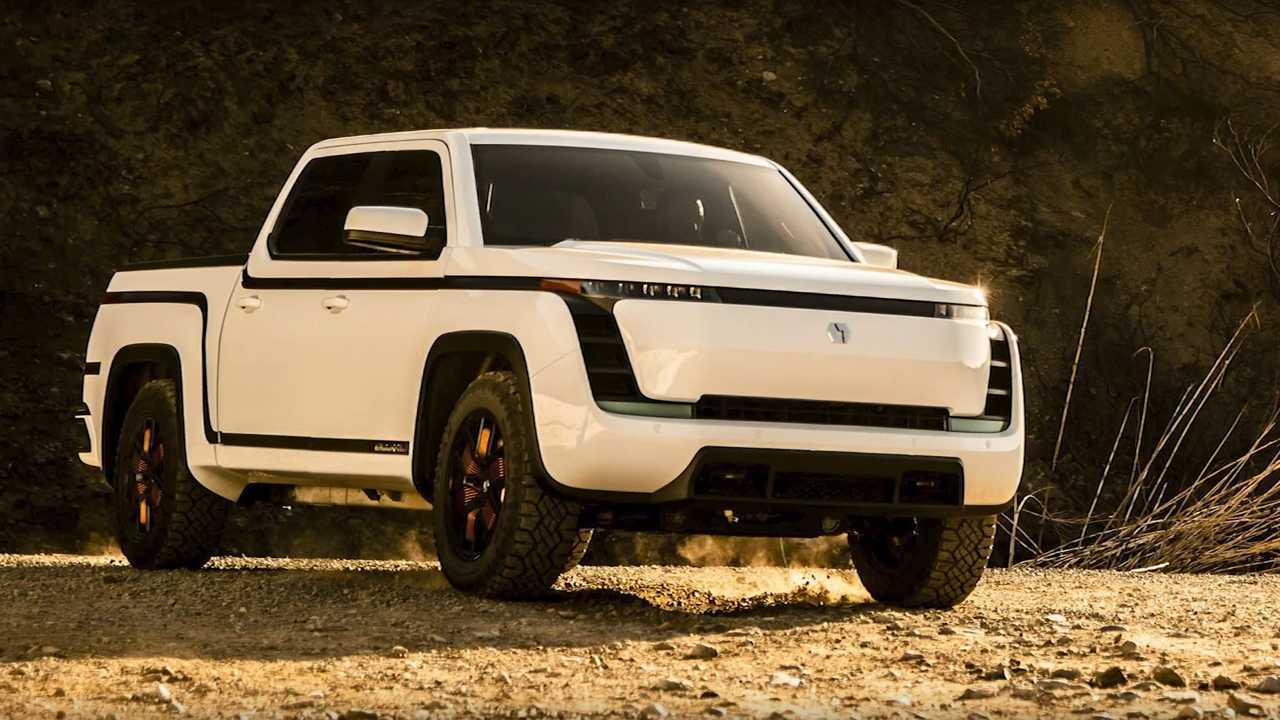 “We feel that it is quite a significant milestone for the electric vehicle community that an electric pickup truck can compete in an environment as demanding as Baja California. Our goal is to be the first electric vehicle to ever complete the San Felipe 250, and with the superior traction, weight balance and advanced software control of our hub motor-based Endurance, we are confident that we will do just that.”