Jessi Combs is now officially the world’s fastest woman, breaking the record during her fatal attempt back in August. During that run, the Guinness Book of World Records certified that Combs reached 522.783 mph before the crash. 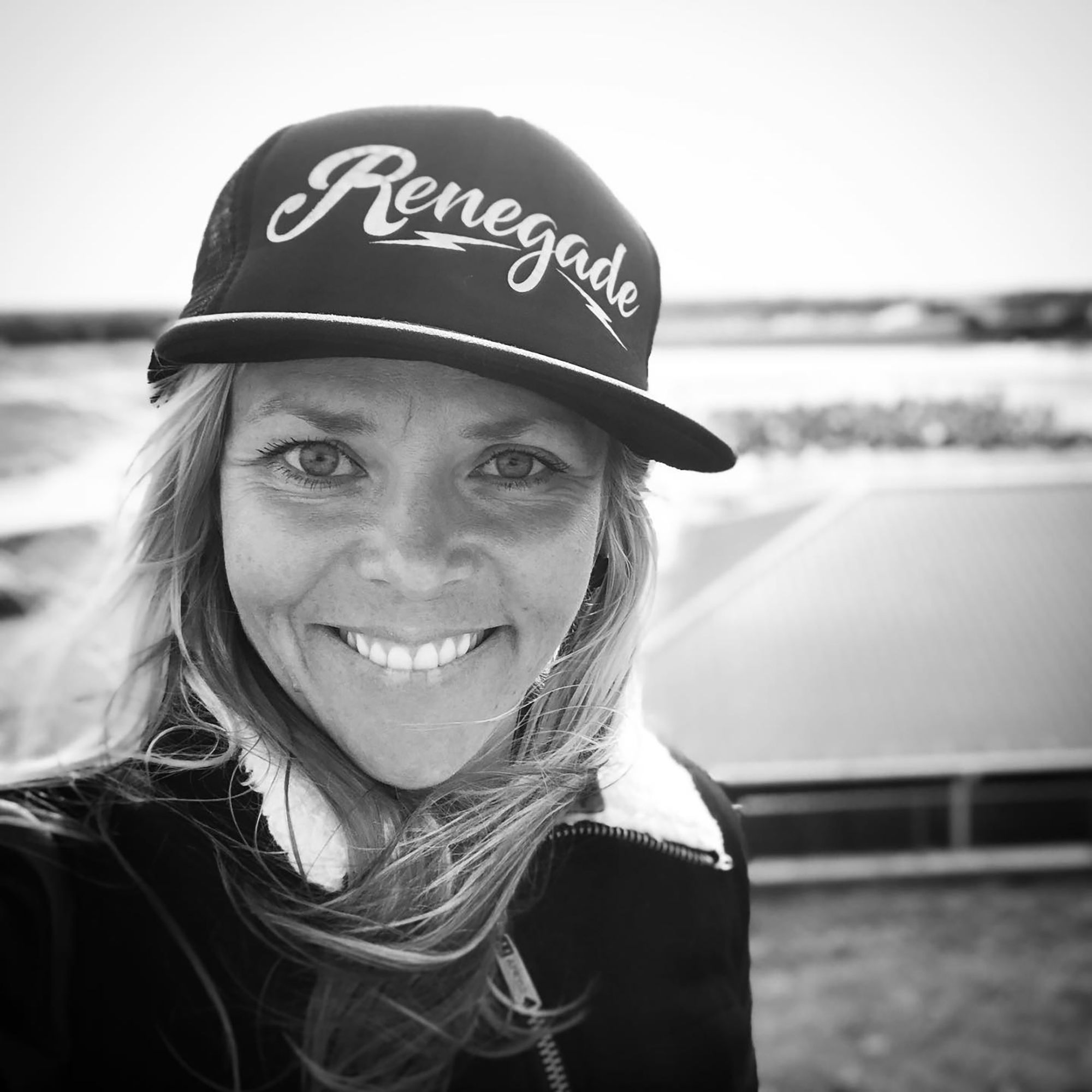 The previous record was 512.710 mph, set by Kitty O’Neil in a three-wheeled, jet-powered car. Comb’s four-wheeled North American Eagle Supersonic Speed Challenger had already made her the fastest woman on four wheels, achieving 398 mph in 2013. O’Neil’s record, Comb’s 2013 run, and her fatal 2019 run all happened in the Alvord Desert in Oregon.

According to Harney County Sheriff’s Office in Oregon, her deadly crash was “most likely caused from striking an object on the desert.” The car was moving faster than 500 mph at the time, too quick to recover from any collision. She died of blunt force trauma.

She had joined the North American Eagle Supersonic Speed Challenger team to attempt to break the female land-speed record set by O’Neil. And though the title is posthumous, Combs today achieved her goal of becoming the fastest woman on Earth.