We will see just how much there is on March 11.

The reborn Jeep Grand Wagoneer is almost here. A livestream event revealing the full-size SUV will take place on March 11, and to remind us of that, Jeep dropped another set of teaser photos on its social media channels giving us a taste of what to expect.

The latest images portray a very luxurious machine that apparently loves chrome. The bold grille certainly looks more prominent than the one used on the Grand Wagoneer Concept, both in size and appearance. The headlights also appear a bit larger, but the width-spanning white LED strip that was atop the grille on the concept is gone. Somehow, we suspect the chrome grille will still garner all kinds of attention.

Speaking of which, a close-up image shows a chrome McIntosh speaker grille looking quite similar to what we saw on the concept. The concept’s dash housed a pair of these prominent round speakers, which suggests the production SUV could well have a dash close to the concept. If that’s the case, touchscreens will be everywhere, not the least of which being a 12.3-inch digital display for the driver and a 12.1-inch central screen. The concept also boasted a touchscreen for the front-seat passenger and more screens for rear-seat passengers. The leather seats in the teaser photos also closely resemble the concept’s seats. 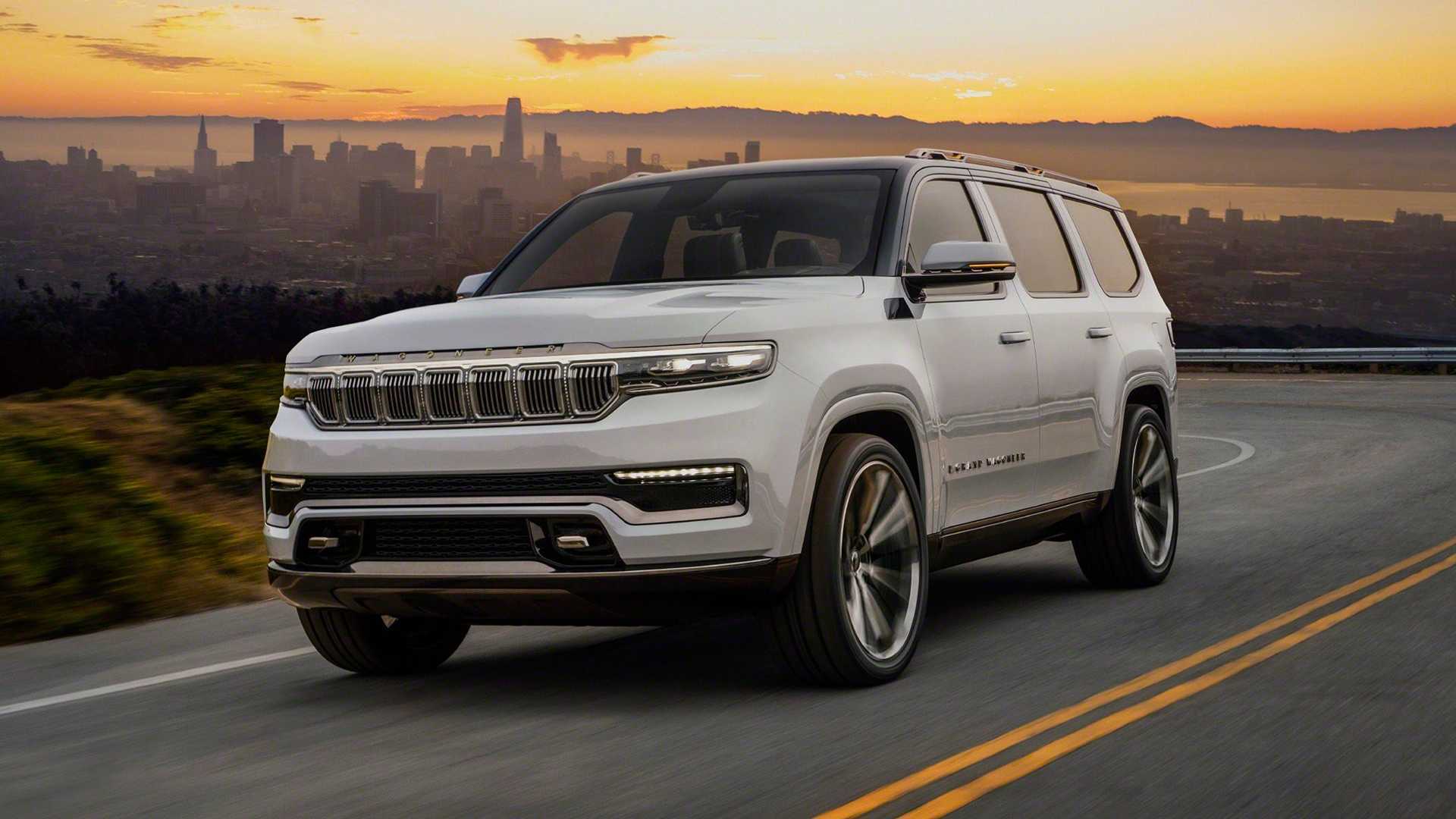 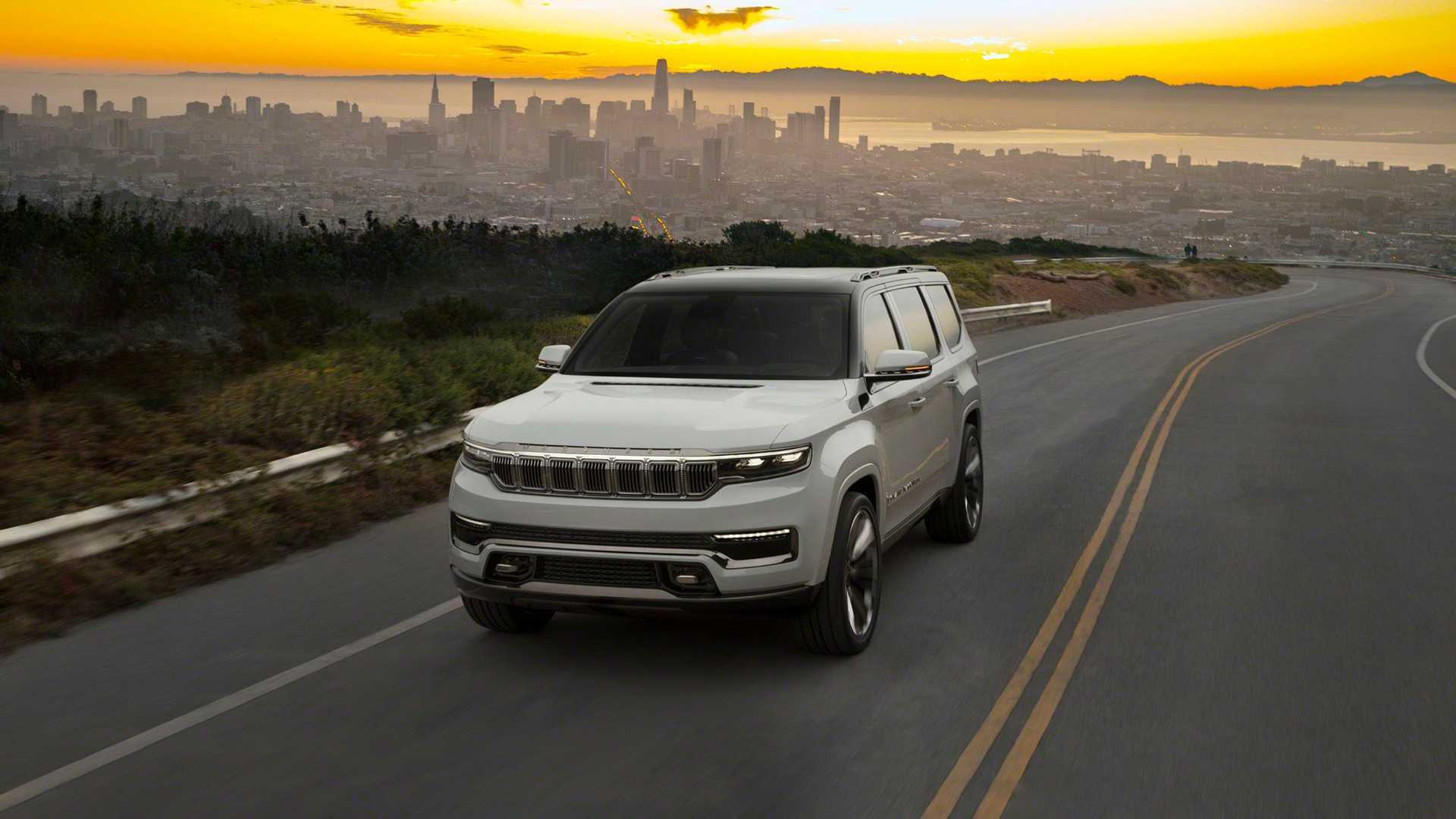 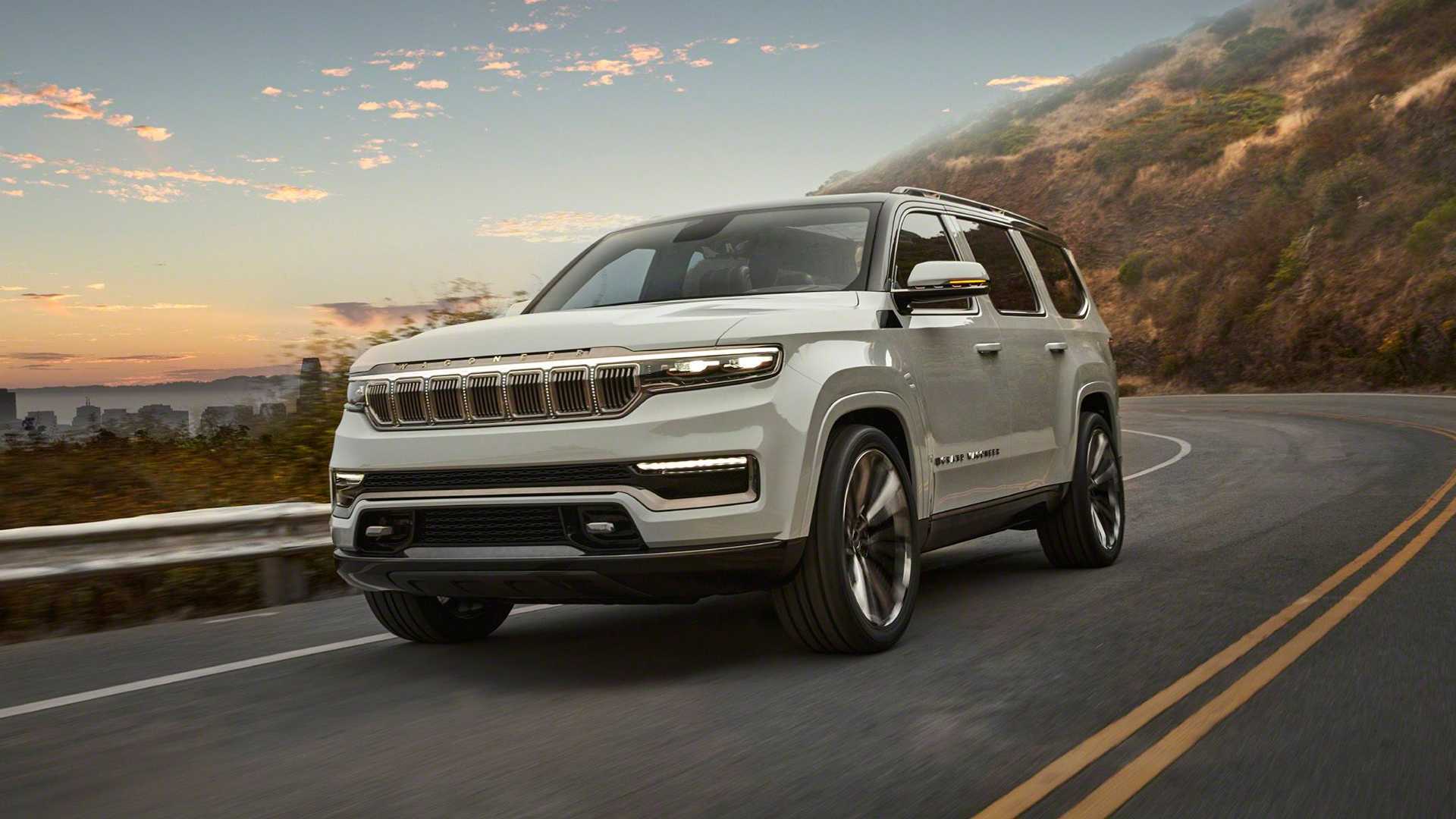 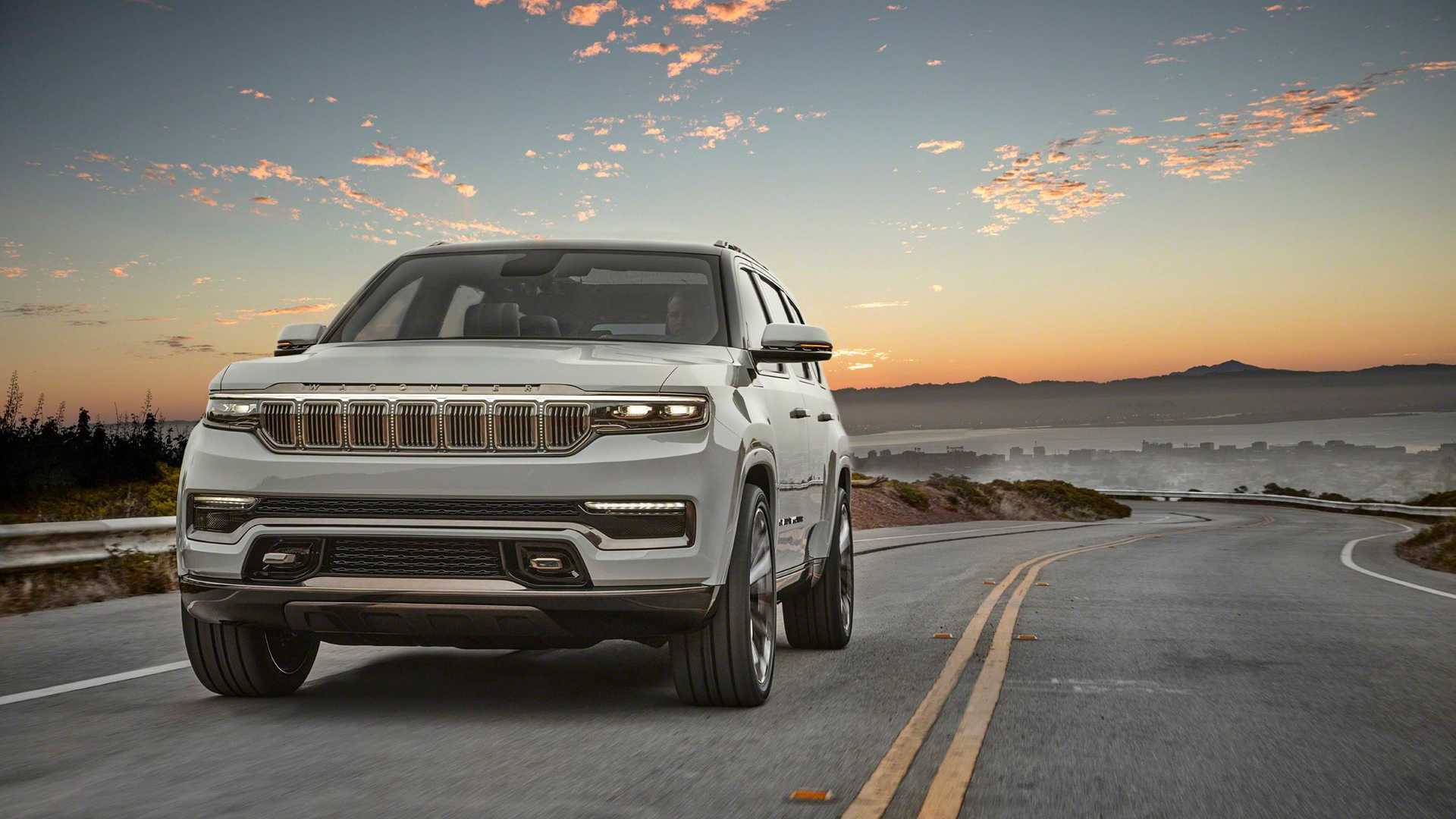 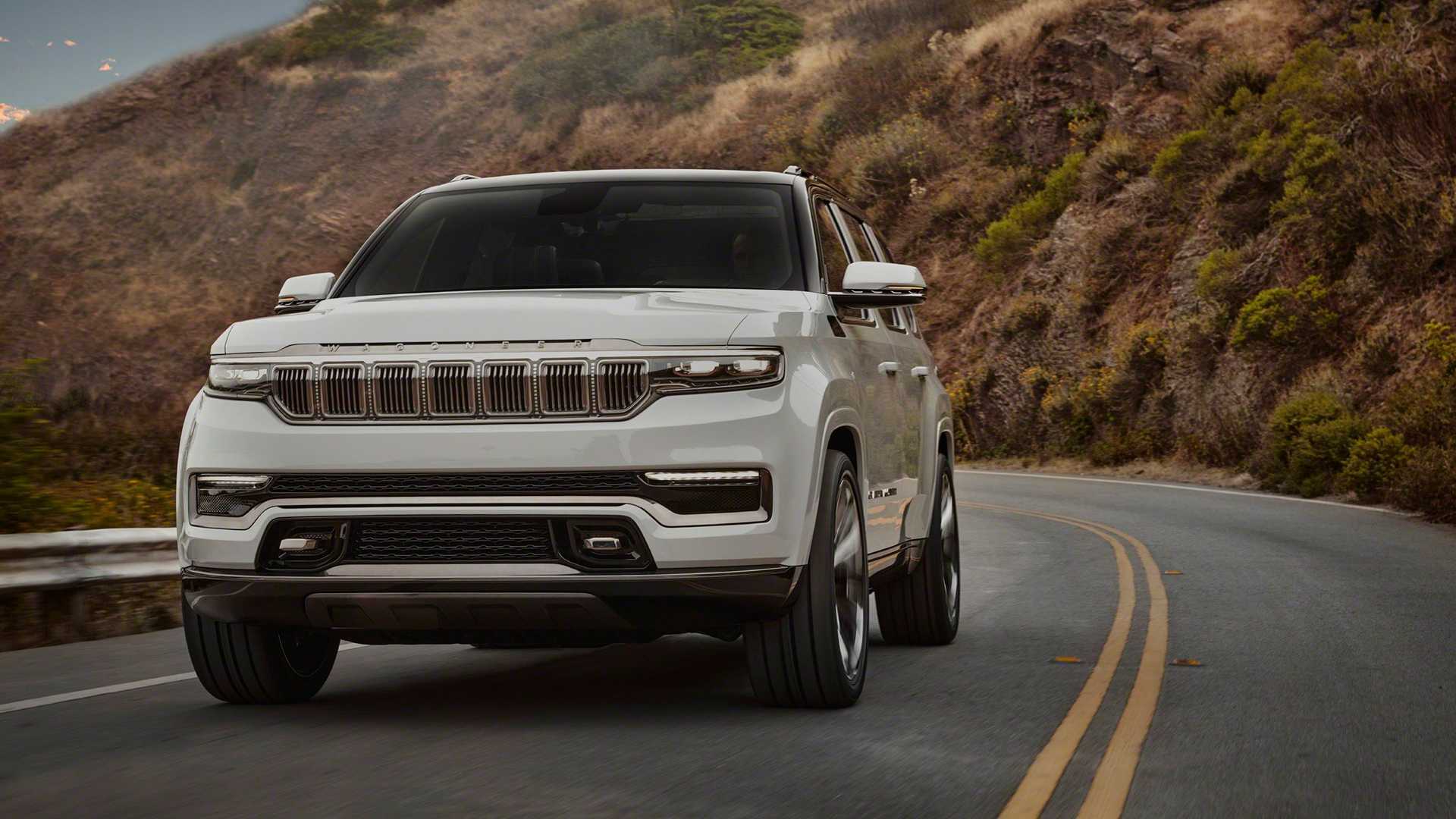 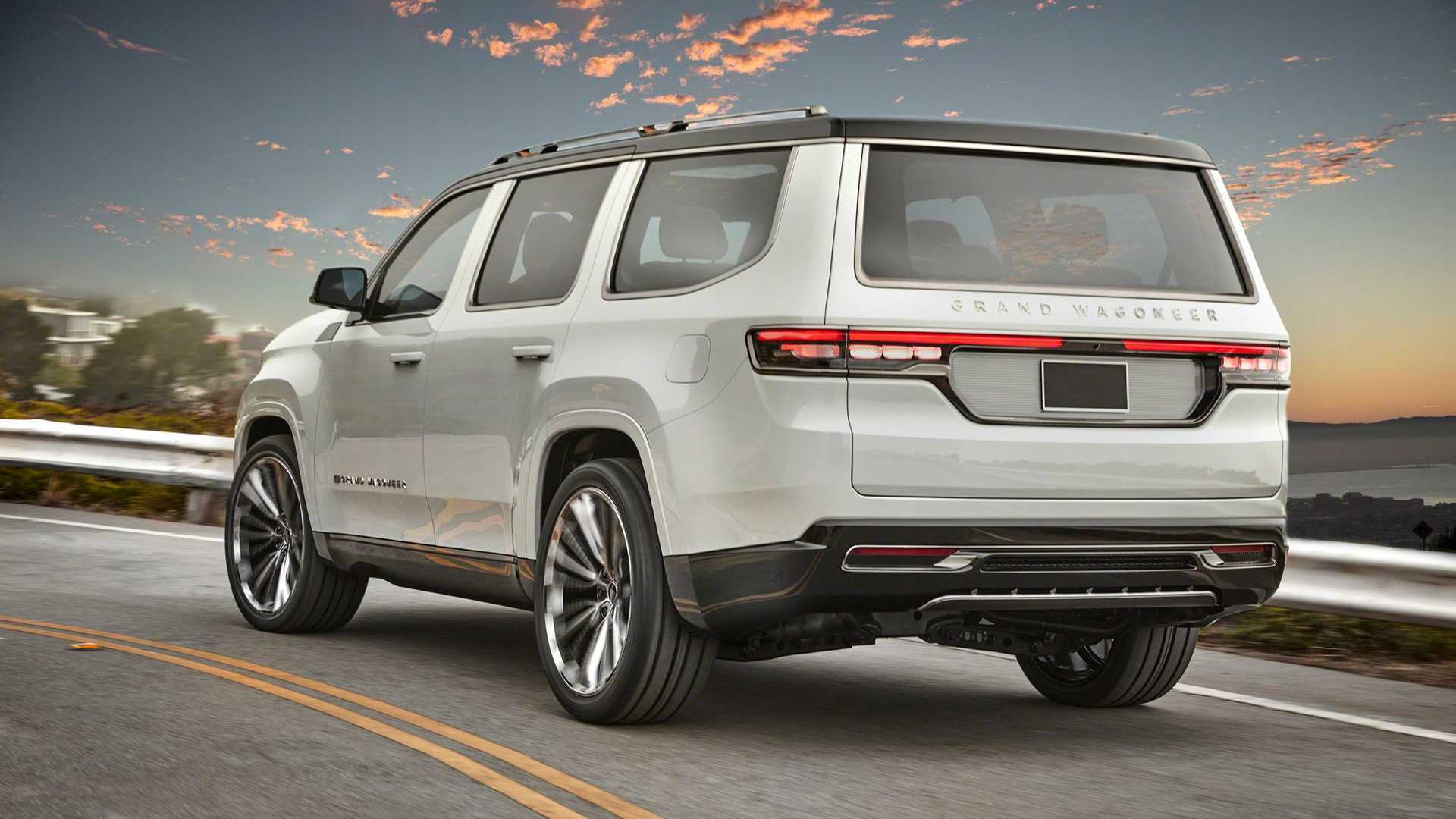 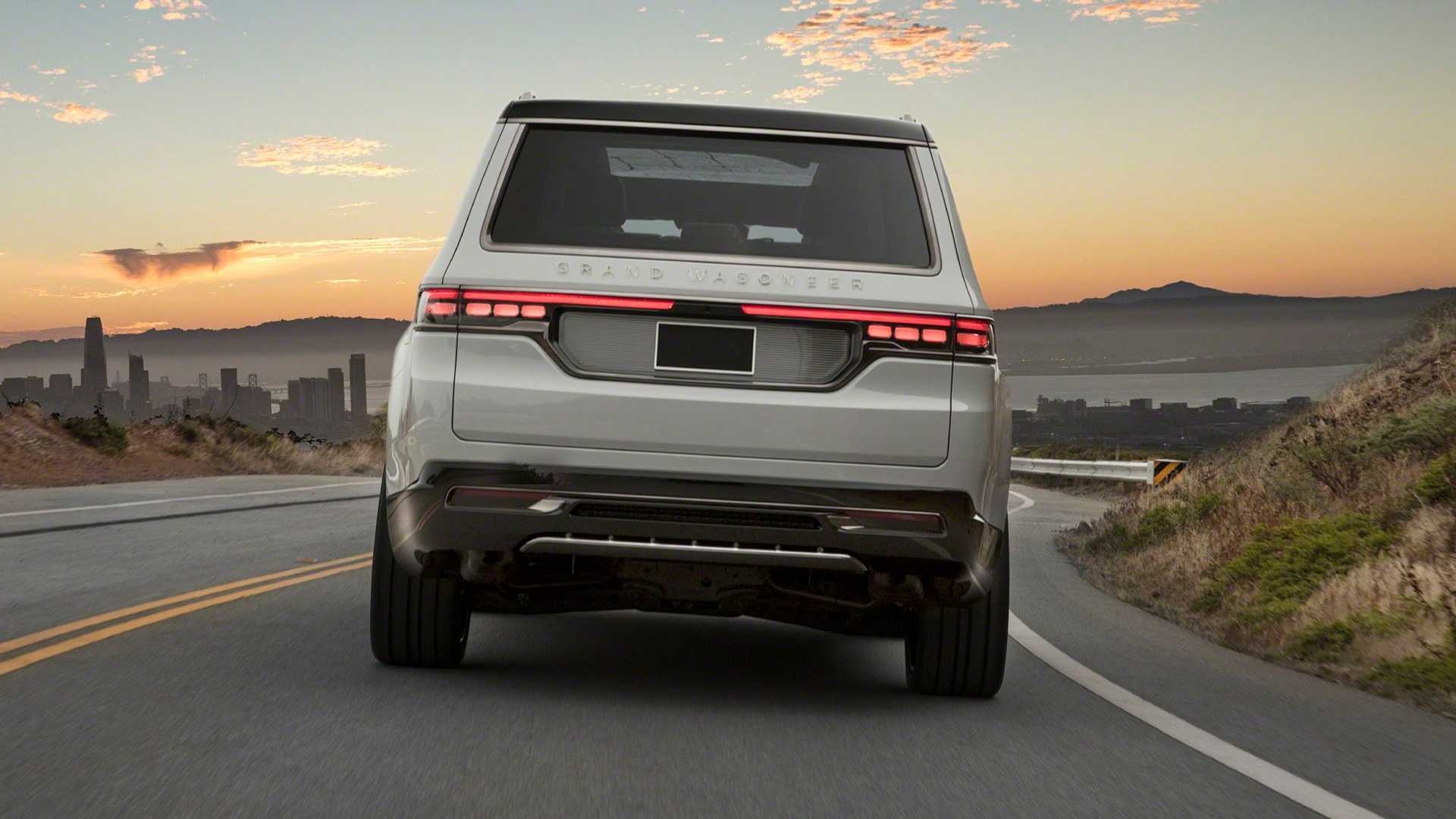 Of course, it’s important to remember that Jeep will also offer a less-glamorous Wagoneer model that isn’t as, um, grand. These teasers almost certainly represent a well-dressed model, and from what we’ve heard, it could approach or possibly exceed the $100,000 price point. That would make the body-on-frame Grand Wagoneer a direct competitor to the Cadillac Escalade and Lincoln Navigator. Meanwhile, the Wagoneer would check in at a lower price point to compete with the GMC Yukon, Chevrolet Suburban, and Ford Expedition.

All our questions will be answered soon enough. The Grand Wagoneer debuts at noon EST on March 11, and you can see it happen live here at Motor1.com.

How Does Tesla's Elon Musk Think? These 3 Steps Help Spell It Out