Will that change the commission’s decision to ban SK Innovation from the US for ten years?

The struggle between LG Energy Solution and SK Innovation had an incredible plot twist. After banning SK Innovation from the US for ten years due to “misappropriating” LGES’s trade secrets, the ITC (International Trade Commission) now ruled the former did not infringe patents from the latter. That could impact the ban decision dramatically.

After all, the point of “misappropriating” trade secrets regarding electric vehicle battery technology is to apply them to your own products. If SK Innovation did not do it, it is hard to understand why it would have “misappropriated” anything: there was no apparent benefit from the misdeed. 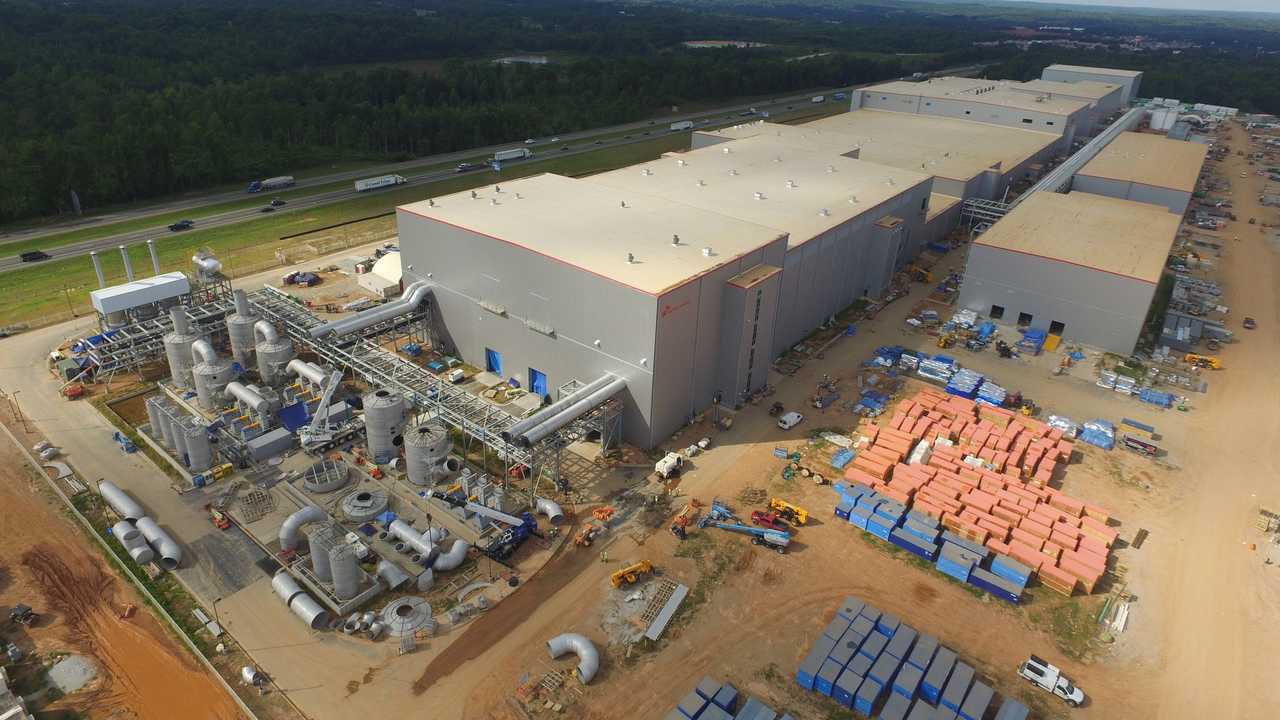 SK Innovation asked for a presidential review of ITC’s ruling. If Joe Biden keeps the ten-year ban on the Korean supplier, it may give up investing $2.6 billion in a cell plant in Georgia which would employ almost 2,600 people. Ford, Volkswagen, Kia, and Hyundai would also have to find other suppliers for their battery packs.

The dispute between the two battery suppliers is considered as one of the reasons why Volkswagen created its unified cell without talking to the Korean companies. The German carmaker would have warned both of them that the issue would only benefit Chinese suppliers, such as CATL.

SK Innovation said it already expected such a ruling, while LGES said it was a “regrettable” decision. In 2019, LG Energy Solution claimed that SK Innovation infringed four patents. Those infringements seem to be the foundation for the ten-year ban ITC ruled against SK Innovation.

Although the Korean suppliers can avoid the ban if they come to an agreement, the new ITC ruling will probably make that more difficult. SK Innovation may count on a good outcome from the presidential review after the new decision. If LGES wants to have any kind of compensation, it will have until April 11 to sort it out. Biden could overturn the decision completely.