Hyundai is probably not the first name that will come to your mind when thinking about mid-engined performance cars but the South Korean manufacturer has some impressive achievements in this regard. The RM series of mid-engine concepts proves the automaker has the expertise to build proper performance beasts, and Hyundai has a new video detailing the story behind those prototypes.

One thing really worth pointing out is that these concepts were not made just for fun. Some of the technologies Hyundai is now using in its production performance N vehicles were developed and tested with the RM prototypes. The electronic limited-slip differential, for example, was tested on the RM16 and applied to the i30 N. The eight-speed dual-clutch automatic, in turn, was first tested on the RM19 before making its way into many Hyundai N vehicles. 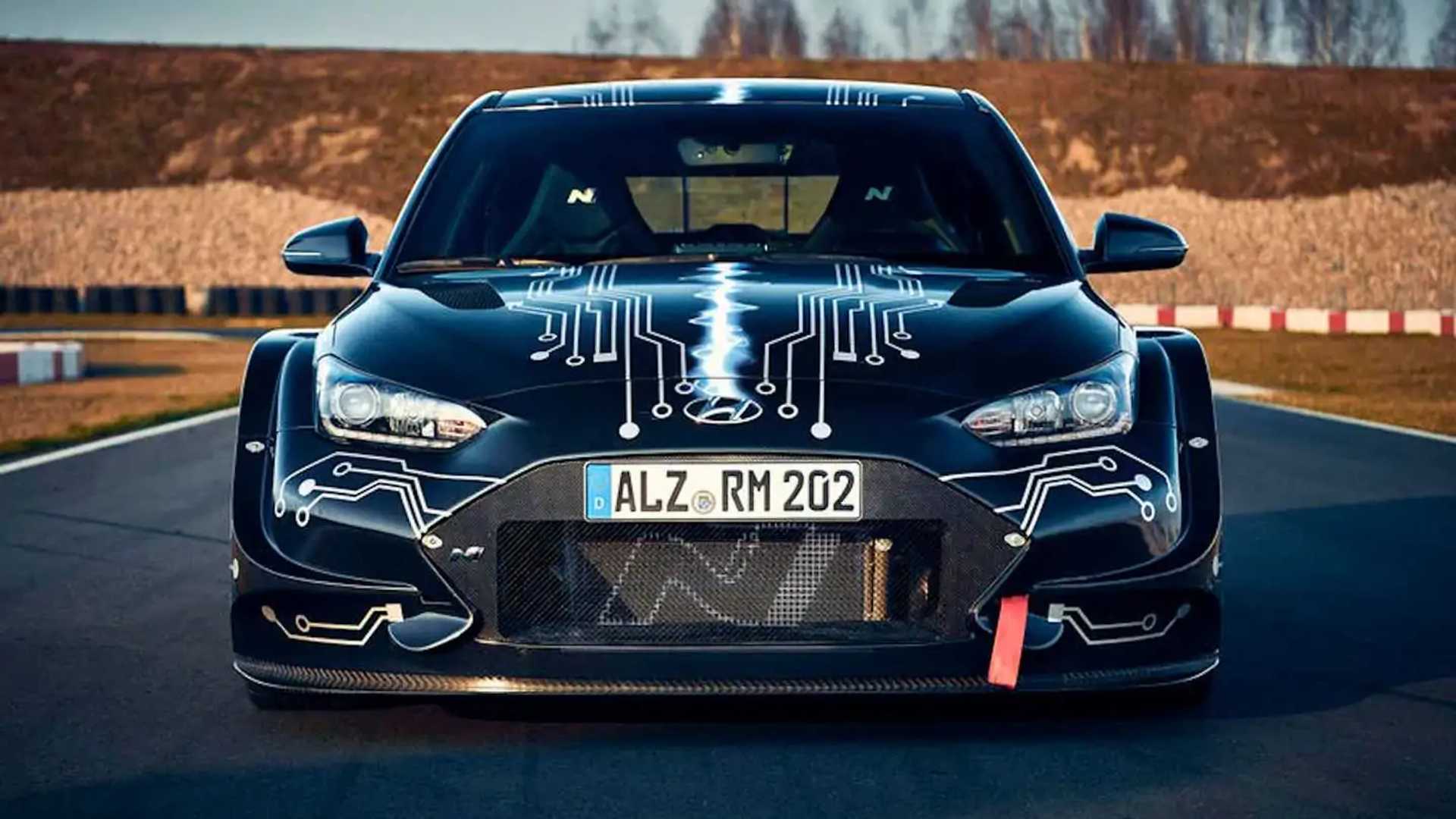 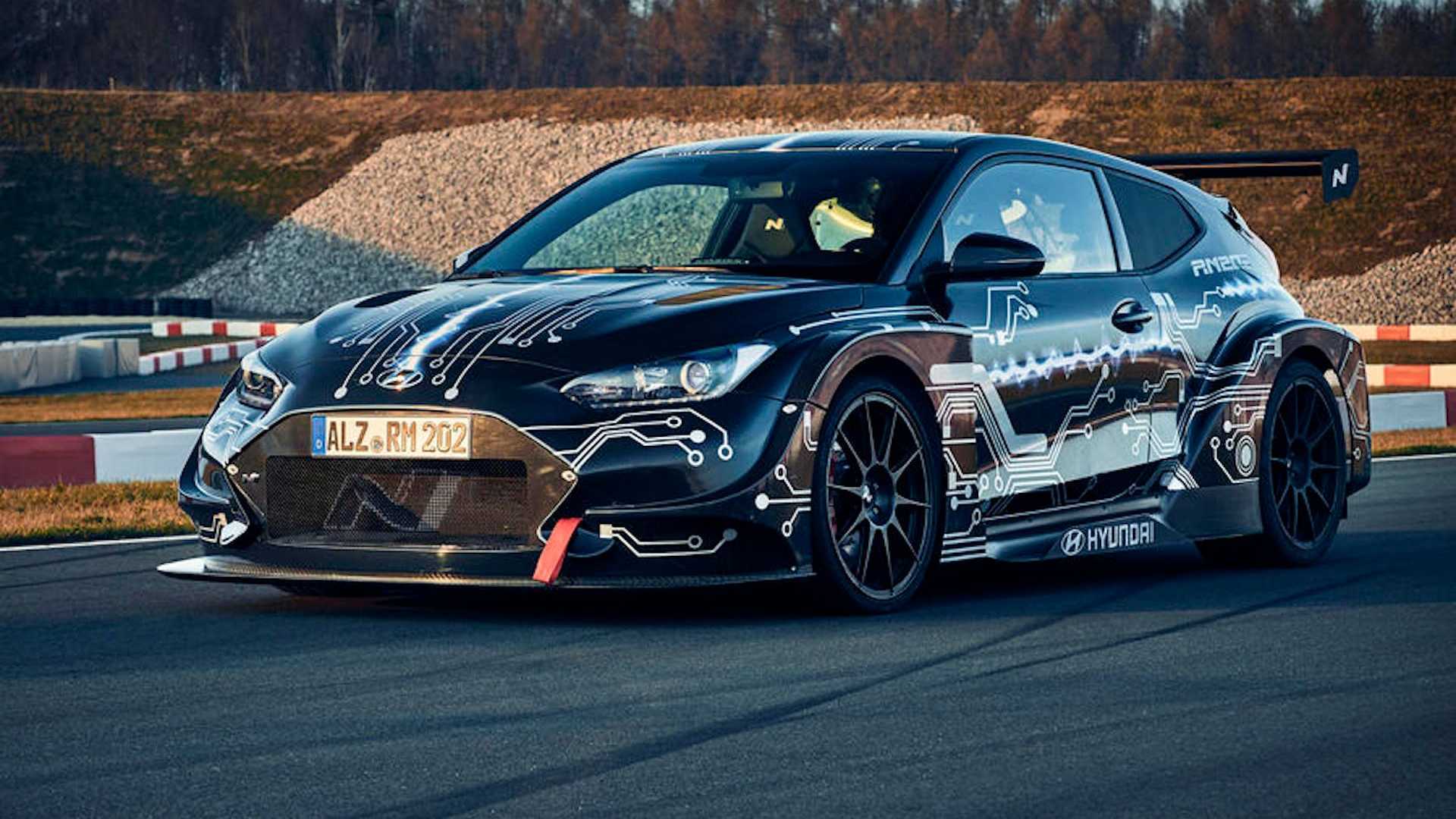 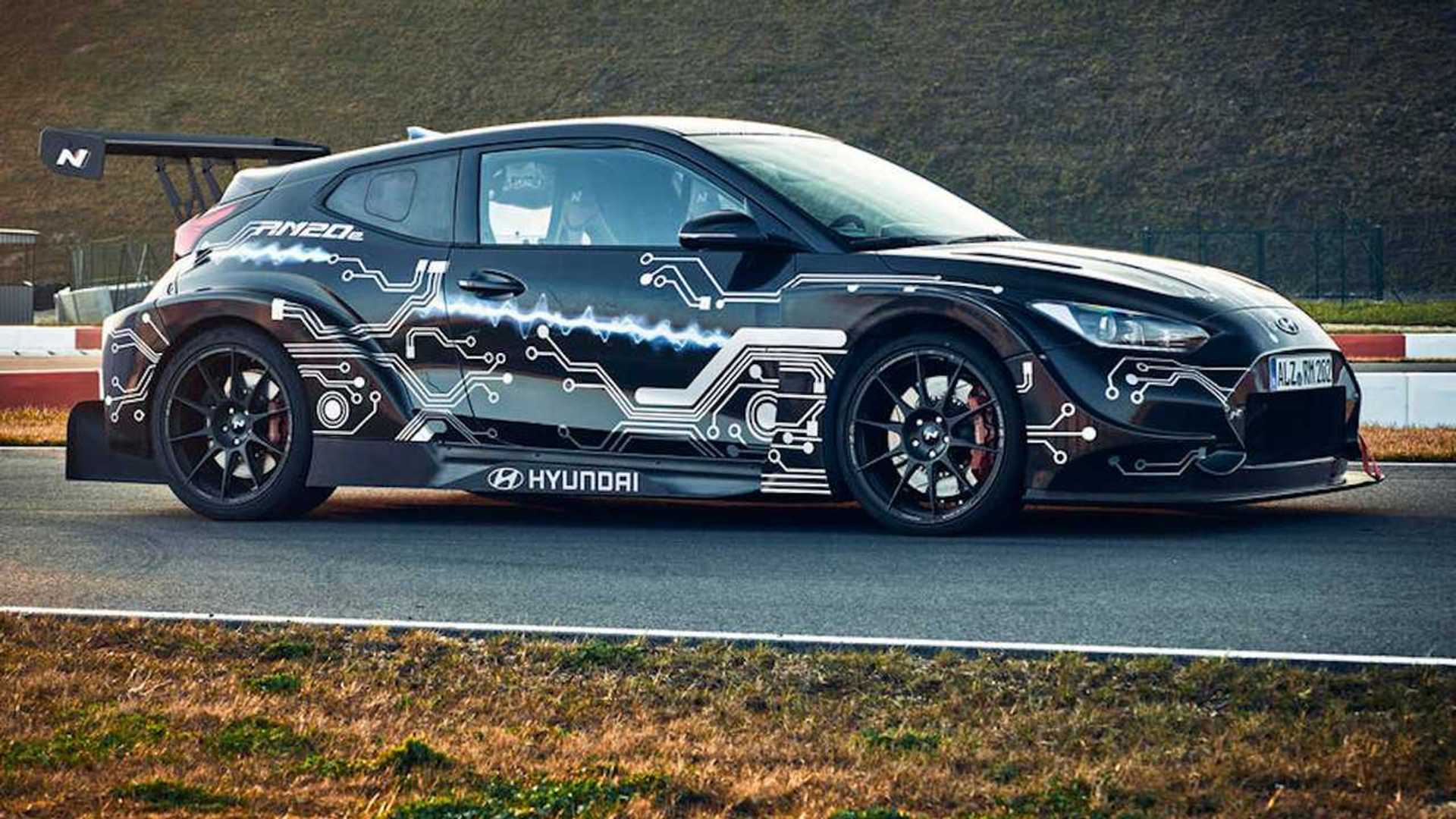 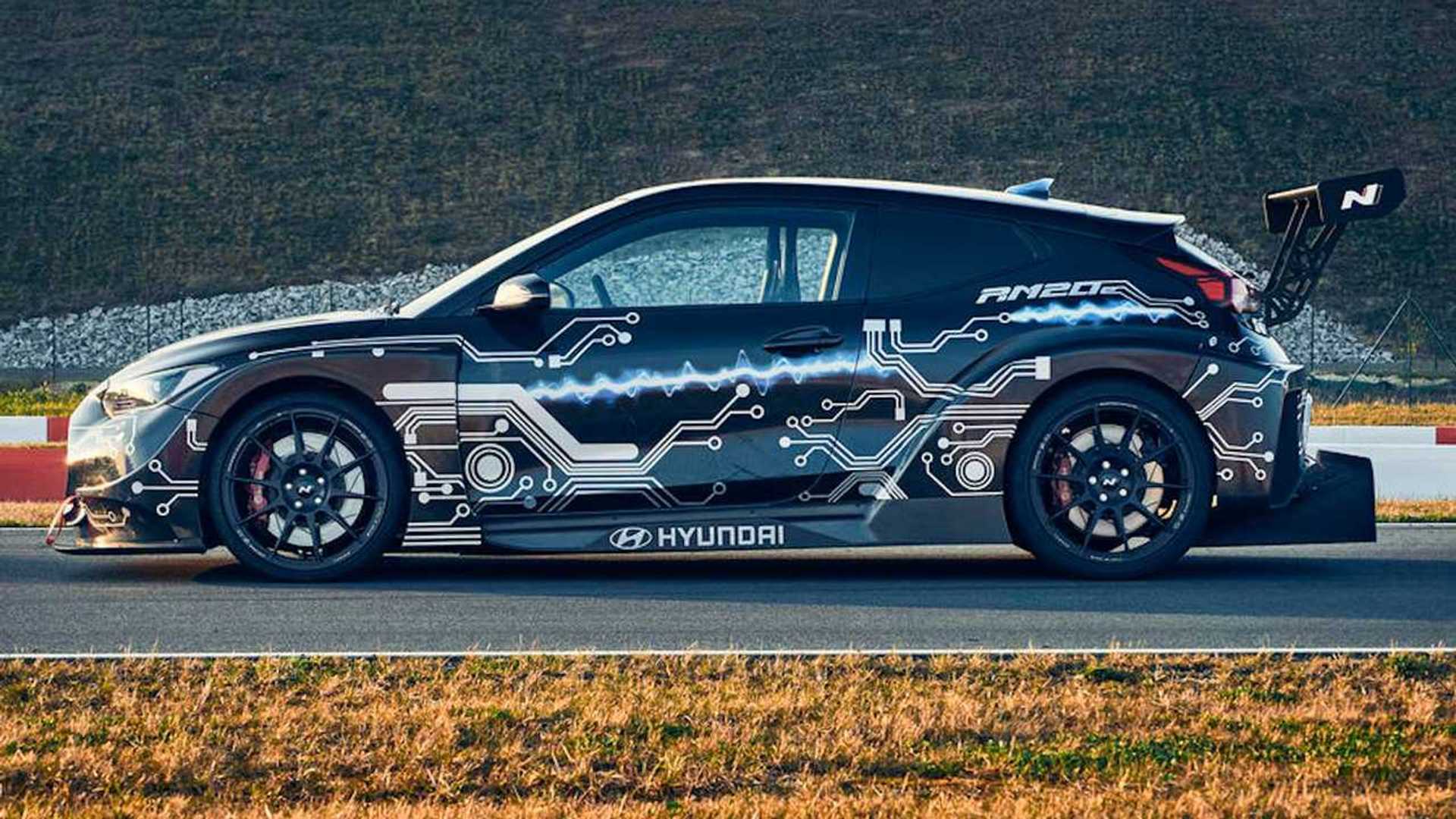 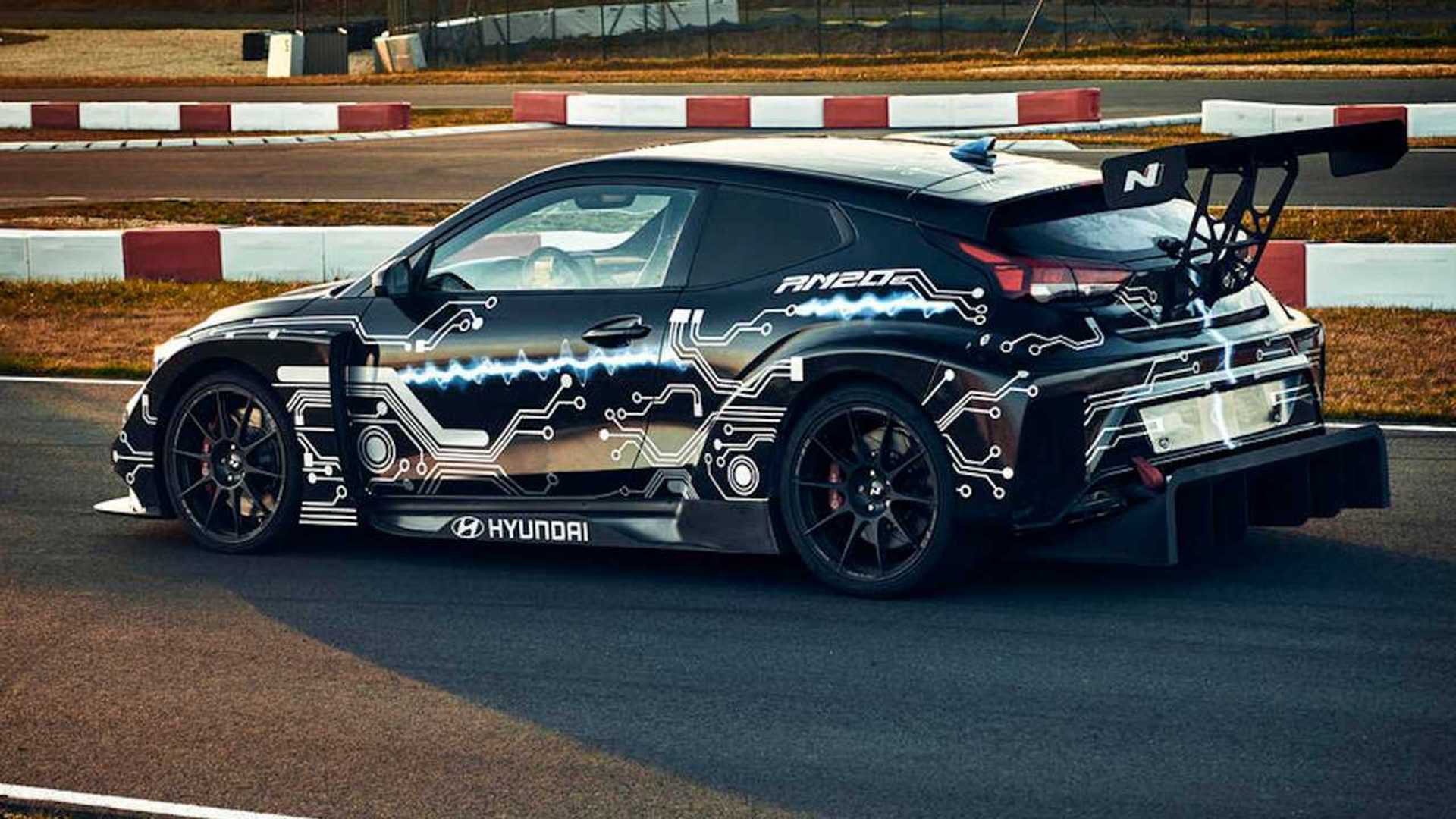 Like virtually every other aspect of the automotive industry these days, performance cars have to be sustainable, though. This is why Hyundai’s latest RM project, the RM20e, is actually an all-electric machine with an electric motor capable of 810 horsepower (596 kilowatts) and 708 pound-feet (960 Newton-meters) of torque. As the video at the top of this page explains, this electric racer was developed together with the RM19 using the same philosophy. Both are actually based on the Veloster N TCR race car.

One huge difference between the race car and the concepts, however, is the fact that the latter were made to be road-legal. In the RM19, Hyundai relocated the engine turning the car into what the company calls a Racing Midship, and added passenger seats, a partial cage, a reinforced chassis, and a modified suspension. Probably the best part is that even Hyundai Motorsport was involved in the process, providing technologies and know-how during the development.

How a Load-Divider Dolly Can Increase Your Truck’s Capability