It’s a bold look for the pickup market.

Amid the launch of the latest Hyundai Tucson, Hyundai Motor Group Head of Global Product Management Lorenz Glaab revealed that the upcoming Santa Cruz pickup shared underpinnings with the new crossover. Now, KDesign AG has a rendering of the truck wearing the eye-catching face from the latest Tucson.

The front of the 2022 Tucson hides the daytime running lights in the grille. The sharp, triangular shapes give the front of the crossover a futuristic aesthetic. The headlights are located in the corners in the niches that the angular front fascia creates. 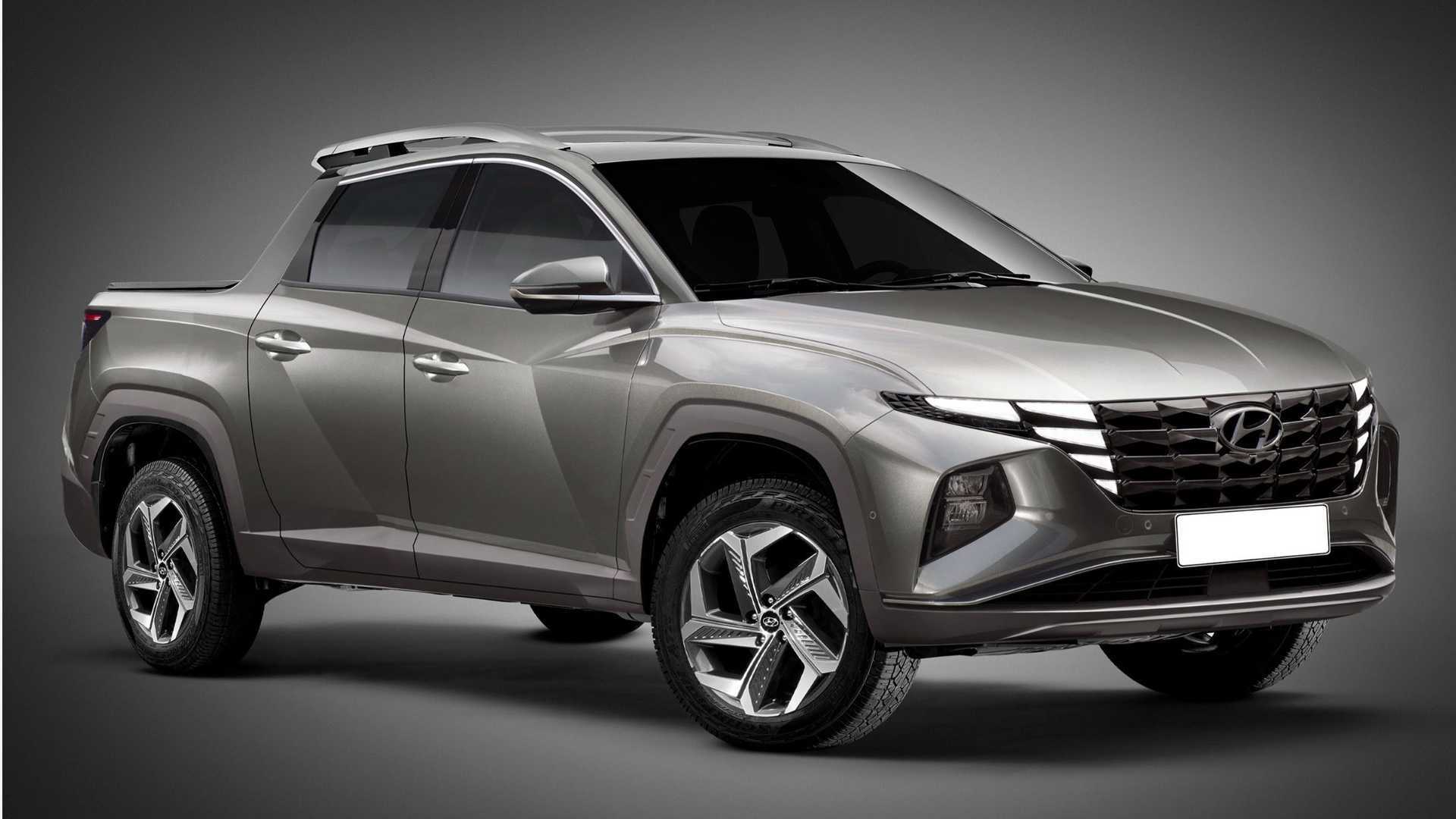 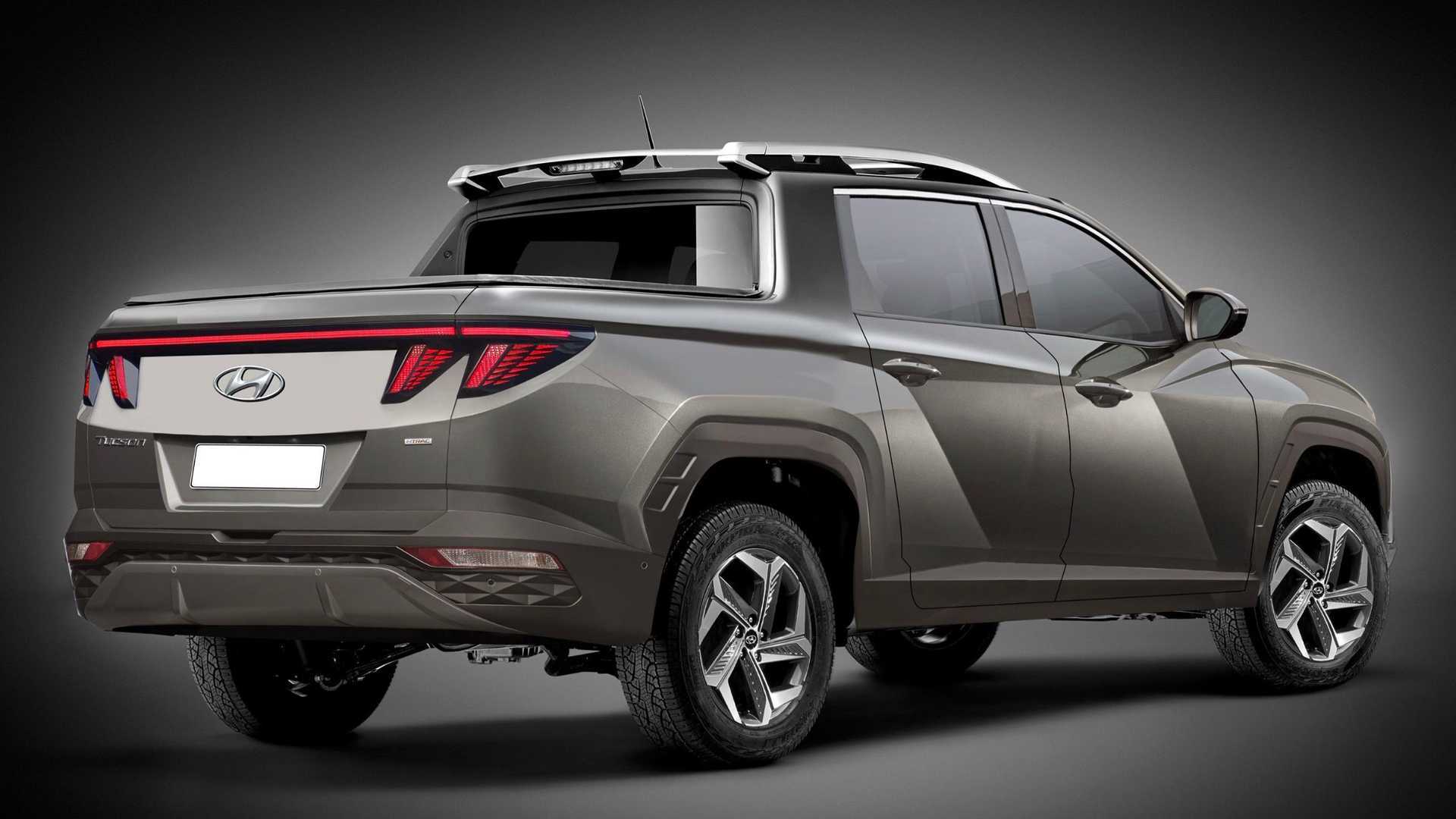 KDesign AG also incorporates the Tuscon’s mix of sharply creased flanks and gently curved fenders into this rendering of the Santa Cruz. The design is bold, particularly by pickup truck standards. The rear also gets the new crossover jagged taillights with an LED strip running the width of the tail between the lamps. 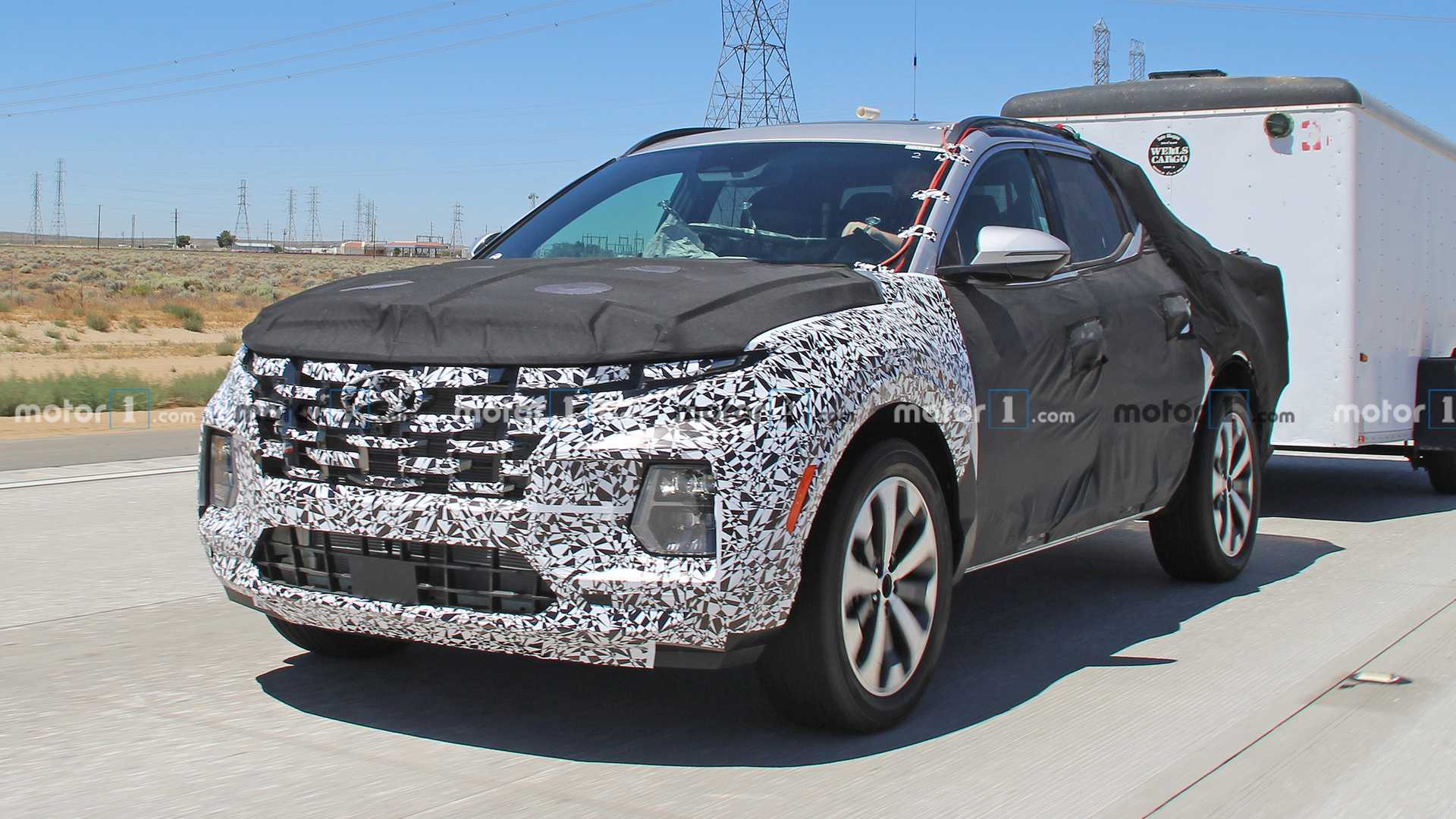 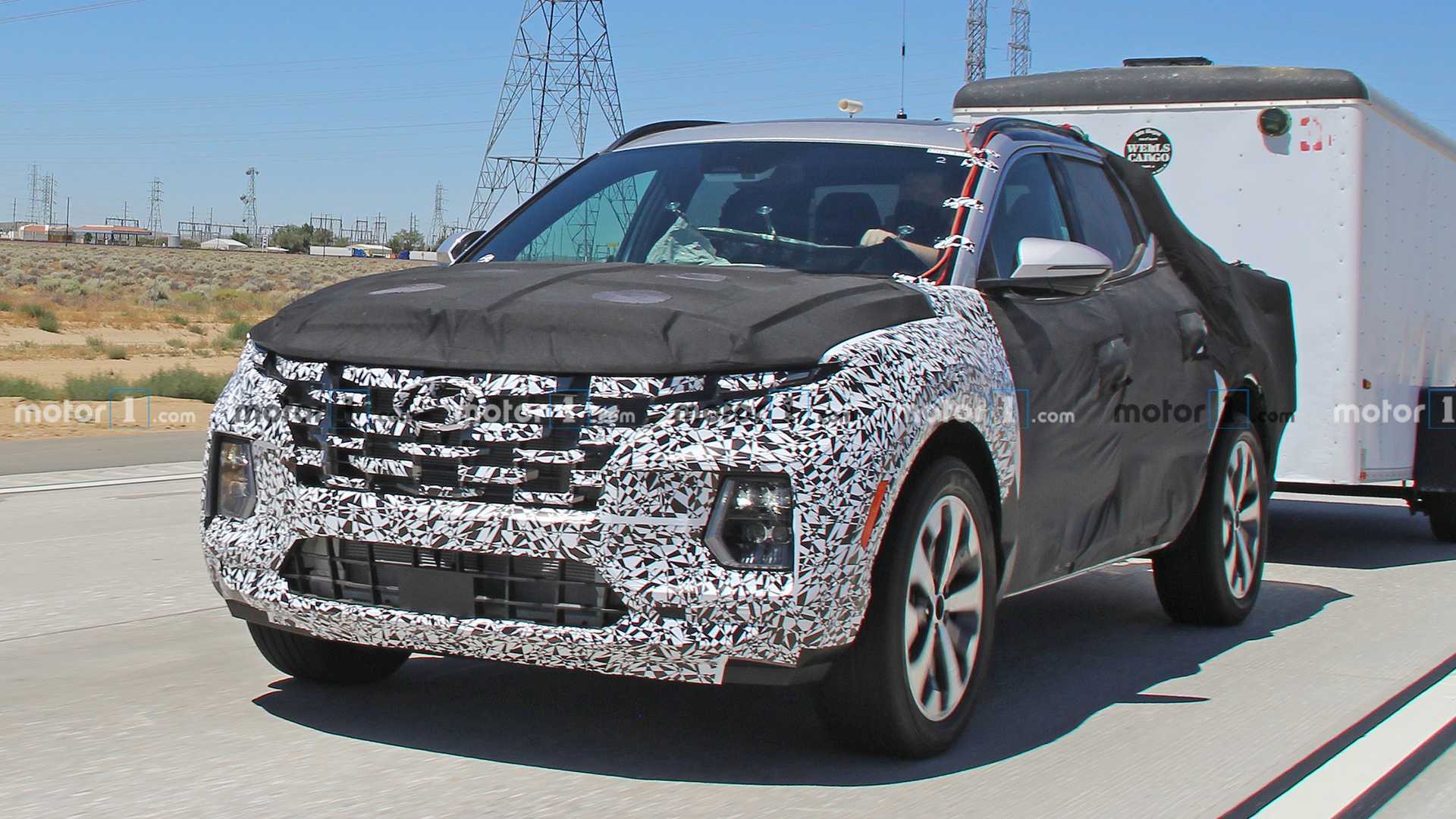 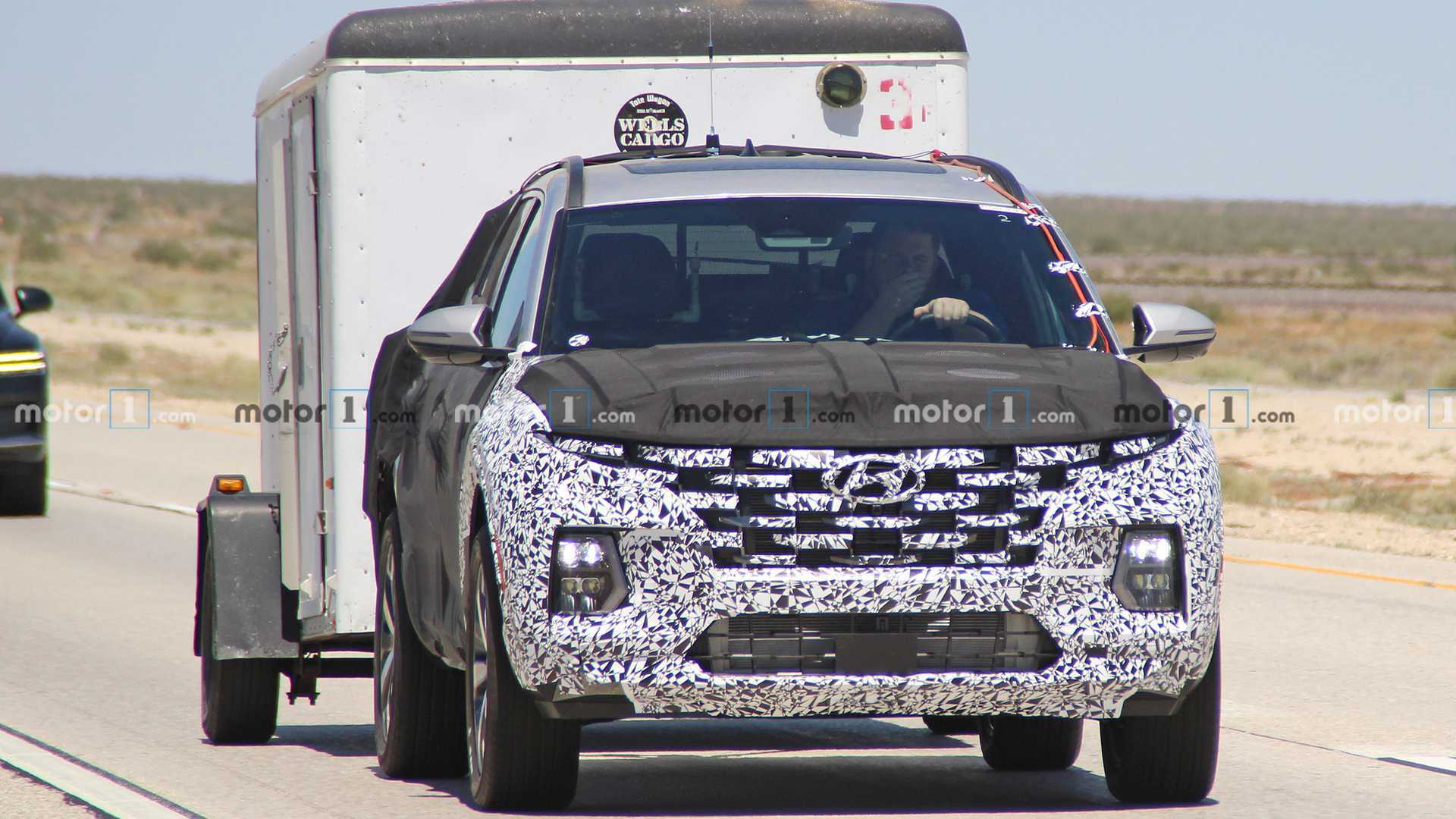 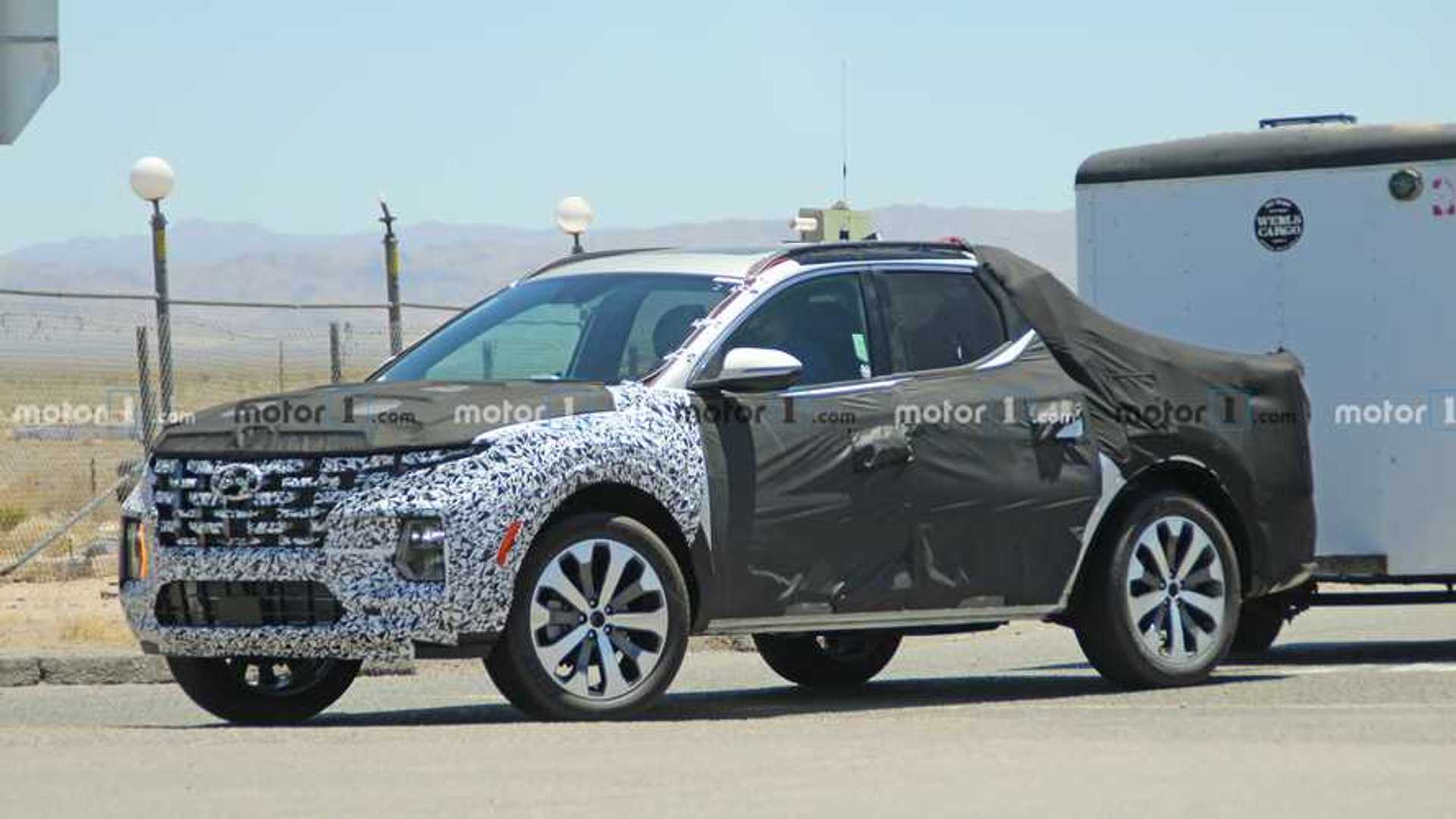 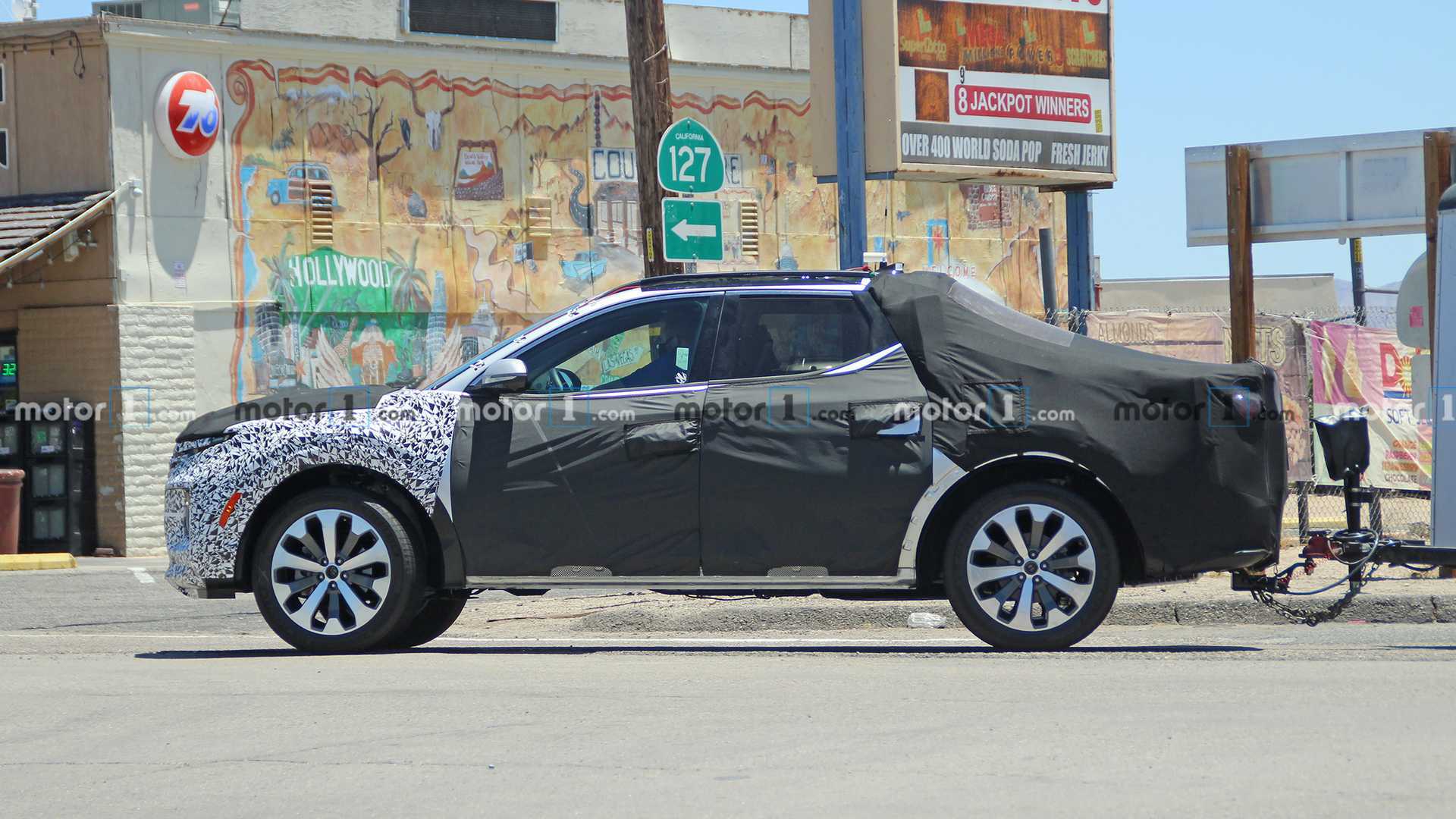 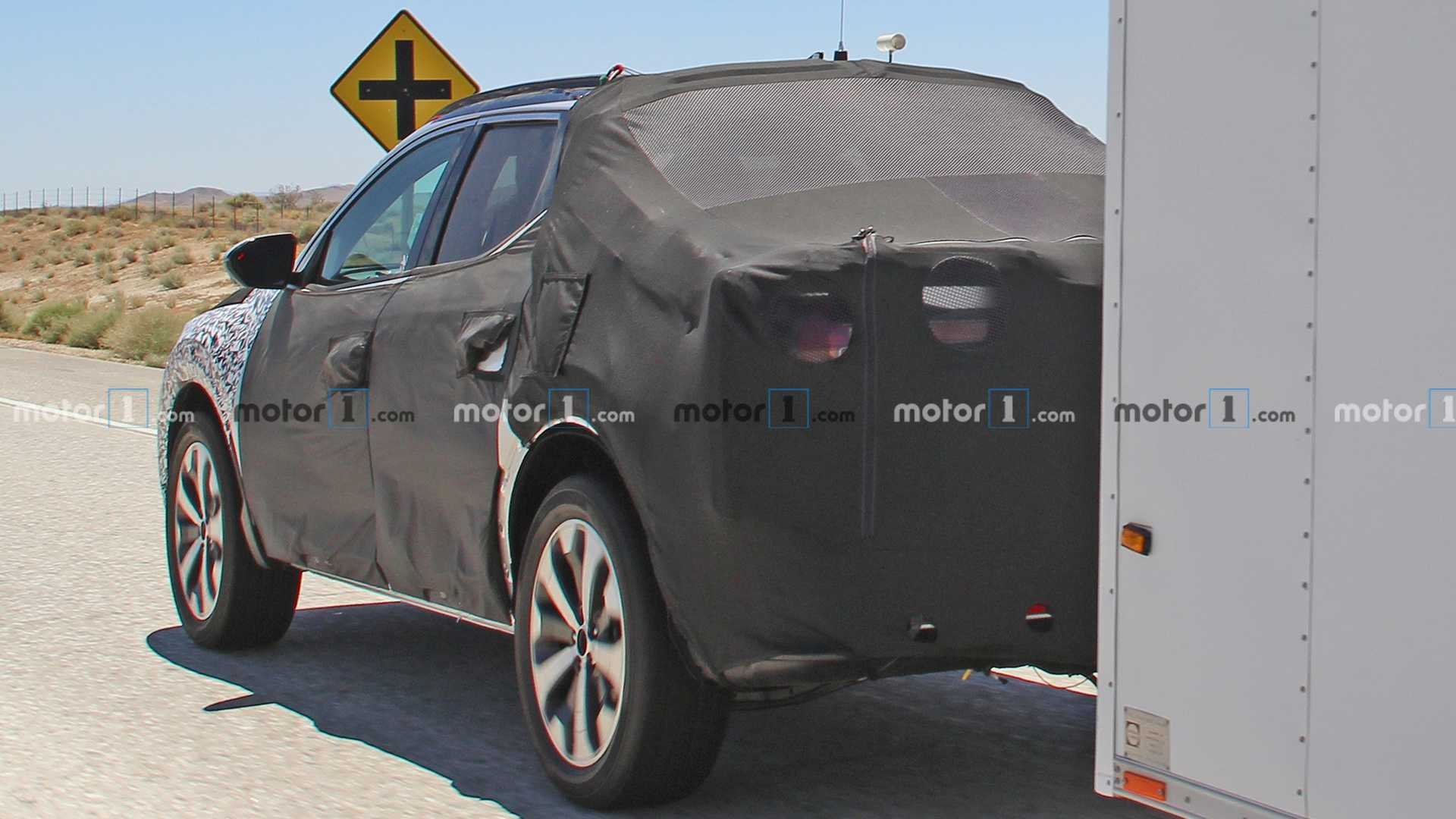 Spy shots (above) suggest the Santa Cruz has a front end similar to the Tucson, including the placement of the headlights. The sides don’t seem to be nearly as angular, though, based on a leaked photo. While there isn’t a good look at the back of the truck yet, it seems reasonable to suspect similarities to the new crossover.

While the Santa Cruz and Tucson ride on the same platform, we don’t yet know whether they have the same powertrains, too. The 2022 Tucson is available with a 2.5-liter inline four-cylinder with an estimated 190 horsepower (142 kilowatts) and 182 pound-feet (260 Newton-meters). There’s also a hybrid option with a turbocharged 1.6-liter four-cylinder producing an estimated 230 hp (172 kW) and 258 lb-ft (350 Nm).

The Santa Cruz will begin production in Alabama in 2021, which suggests that first of them should arrive for the 2022 model year. It’s a long wait since the debut of the original concept at the 2015 North American International Auto Show.