Bad news: chances are high it may look exactly like this.

While still relatively new, the BMW X7 is in for a redesign. No, the Bavarian brand is not cooking up a new generation of the large SUV yet but a facelift that, based on what we’ve seen so far, could bring major visual improvements.

In fact, the word improvements is not exactly accurate here. Yes, there will be revisions, especially to the front fascia, and the first spy photos have already shown they will be major. But that doesn’t necessarily mean they’ll represent a step forward from the design of the pre-facelift X7. 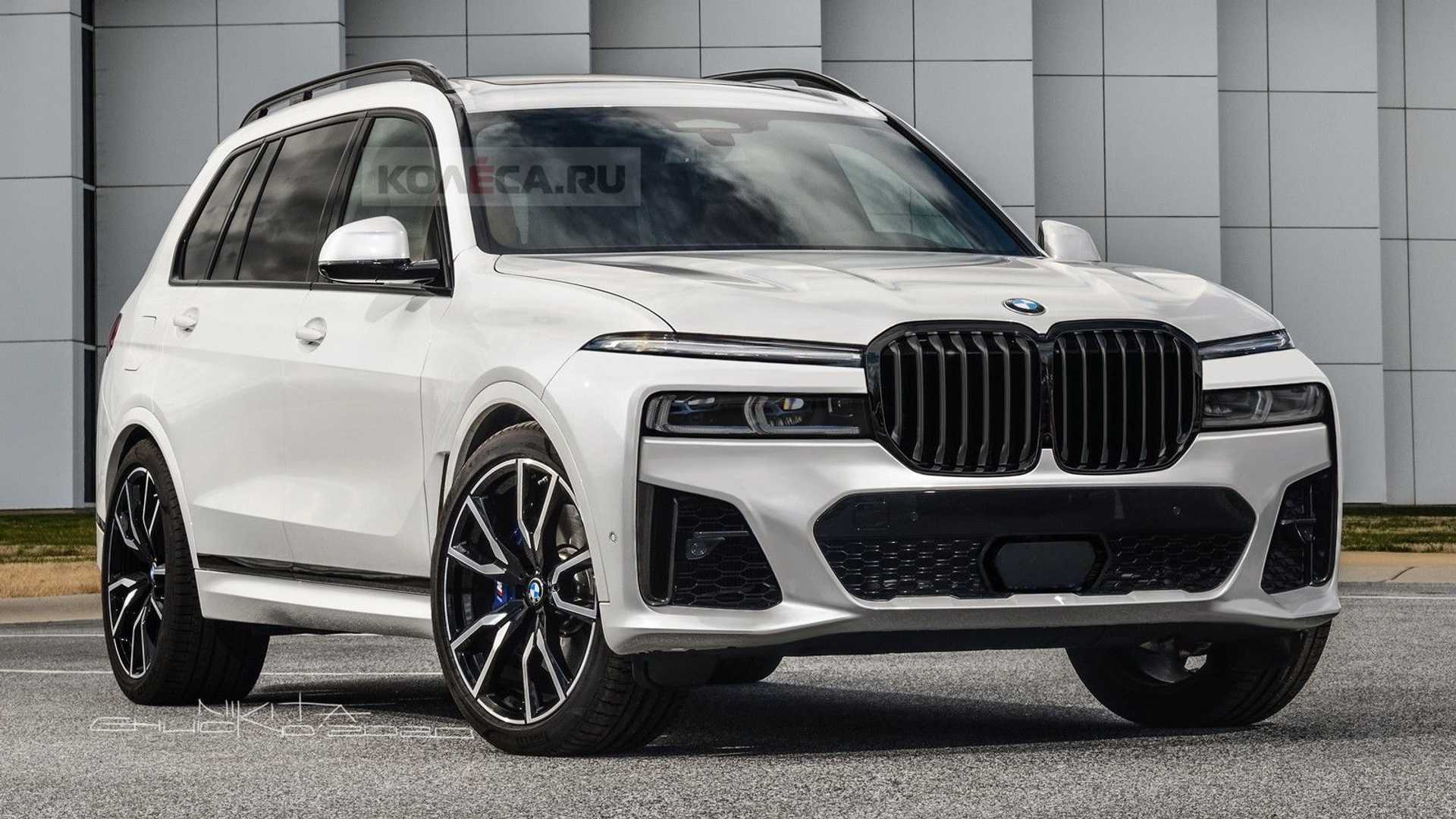 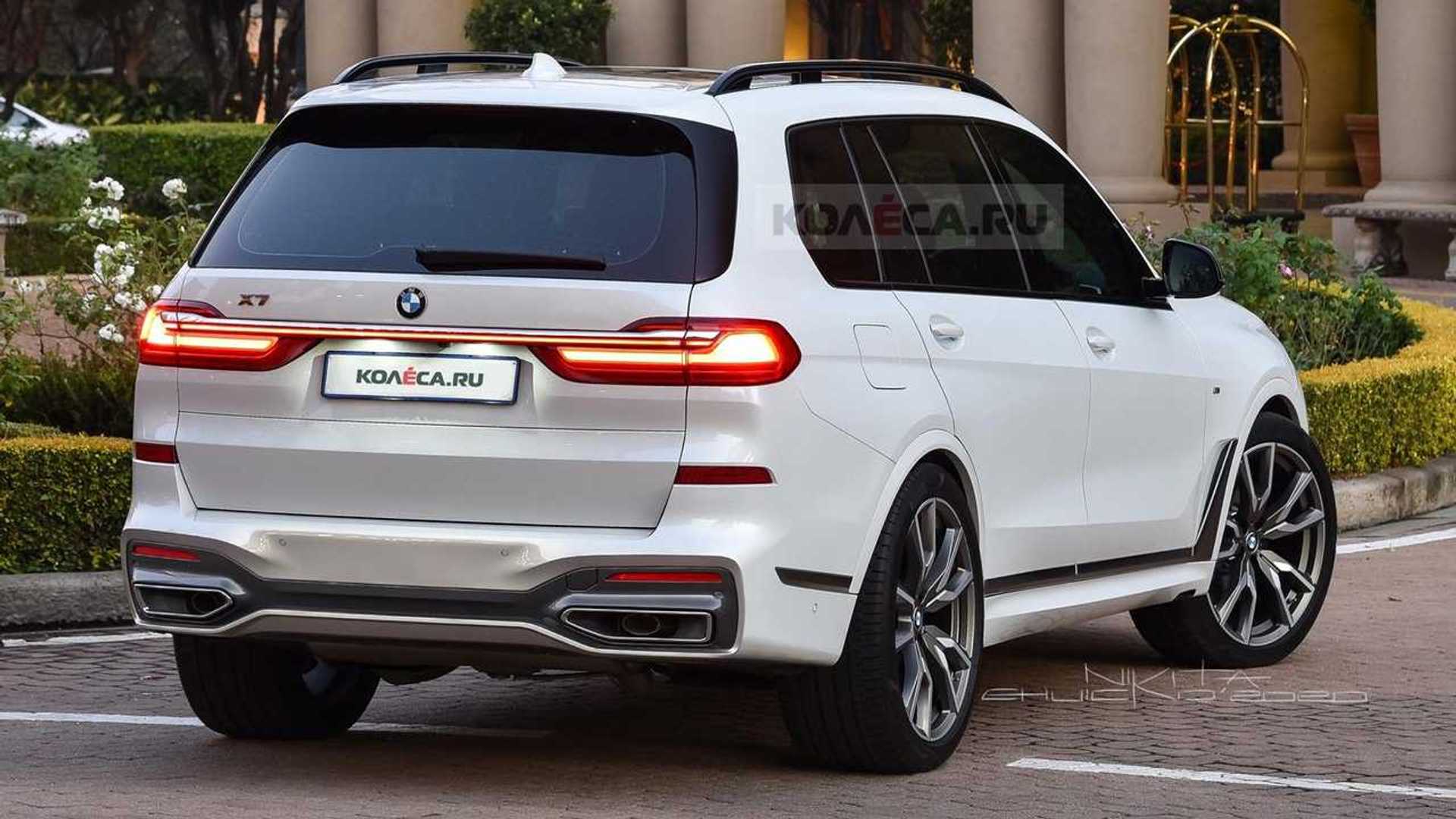 Our pals at Kolesa.ru have decided to unhide the test prototypes we’ve seen so far and put production clothes in new renderings. Their work is based solely on the spy photos and – аs much as we don’t want to admit it – it’s probably quite accurate.

The Life Cycle Impulse (LCI) for the X7 could bring a rearrangement of the luxury model’s front end layout. The main headlights will be positioned lower on the fascia compared to the X7 that’s still available at BMW’s showrooms today. Right below the hood, there might be a thin LED strip most likely for the daytime running lights, separated by the grille itself. A similar design is probably in the cards for the X8 as well.

At the back, the changes will be less notable. The most important of them is expected to be a new LED strip that will connect the taillights. The latter could gain revised internal graphics and that’s nearly all we’ve witnessed from the spy photos so far.

All that said, you’ll probably be happy to learn the revised X7 won’t get the giant grille design of the M3/M4 duo. Obviously, the SUV already has large kidney grilles but judging from the spy photos so far, BMW will keep the size unchanged for the facelift.

Tesla Model Y Performance Road Test: Is There A Model Y In My Future?