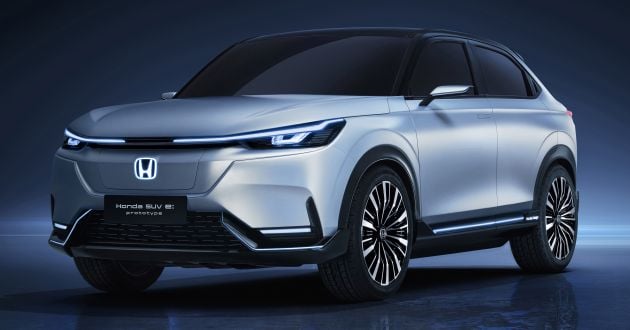 Honda has unveiled the details of its electrification plans that will take place over the next 10 years, which will see the Japanese brand roll out 30 new EV models by 2030, and target an annual production volume of more than two million units.

In terms of markets, Honda will launch two new mid-sized to large electric vehicle models which are currently being jointly developed with General Motors. These will come under two separate brands; from Honda there will be an all-new Prologue SUV, and from Acura there will be a currently-unnamed electric SUV model.

For China, the manufacturer aims to introduce 10 new electric models in the market by 2027, while for its native market of Japan, it will launch a commercial-use mini electric vehicle priced in the region of 1 million yen (RM33,763). This will be followed by the “timely” introduction of private-use mini-EVs and electric SUVs. 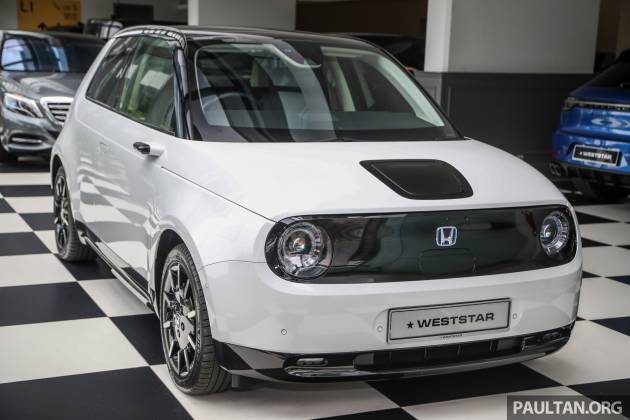 Once into the second half of the 2020s, Honda plans to begin the rollout of “the best EVs from a global perspective”, and it will begin adopting the Honda e: architecture, which will see the integration of hardware, software and EV platforms.

From 2027, the Japanese manufacturer plans to introduce a range of affordable electric vehicles through its alliance with General Motors with market launches beginning with North America, it said.

Honda’s introduction of forthcoming models in China and North America will be supported by production sites in those markets. For China, it will be building a plant dedicated to the manufacturer of electric vehicles in Guangzhou as well as in Wuhan, while a dedicated production line for EVs in North America is also planned. 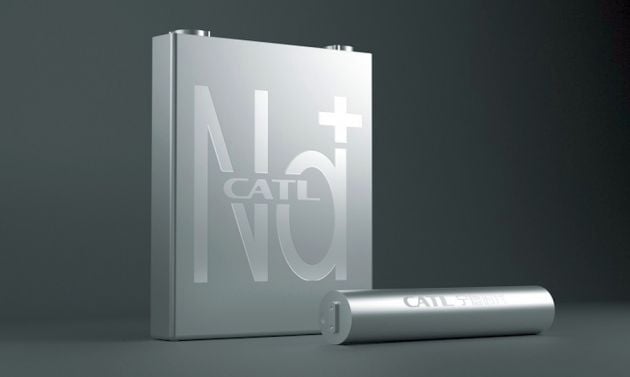 Further along in the plans for automobile electrification, Honda will fortify its ability to procure liquid lithium-ion batteries in each region through the strengthening of its external partnerships.

In North America, this will be through the procurement of Ultium batteries from General Motors, while in a separate effort also for the region, Honda is exploring possibilities in terms of creating a joint venture firm for the manufacture of batteries.

Meanwhile in China, Honda will further strengthen its collaboration with battery maker CATL, and in its native market of Japan, batteries for the automaker’s mini electric vehicles will be obtained from Envision AESC, a manufacturer of lithium-ion batteries formed through a joint venture between Nissan and NEC. 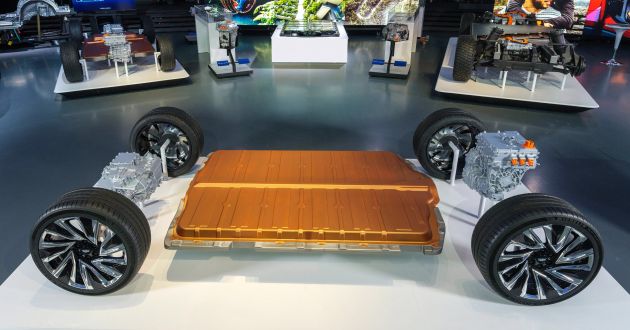 The Japanese manufacturer is striving to go beyond the business of non-recurring hardware sales, and shift its focus to recurring business where it can continue to offer services and value to its customers through products which combine hardware and software, it said.

In the area of connected and software technologies, Honda says that the key to achieving connectivity is the technology and framework where its products are positioned as “terminals”, which will connect energy and information within each product with its users as well as with the wider society.

Honda’s objective of strengthening its development capabilities will also reach beyond its own organisation, as it plans to strengthen its human resource recruiting from outside Honda, it said. This also means that Honda will “proactively pursue” inter-industry collaboration and alliances, as well as turn its attention to investments in start-up firms. 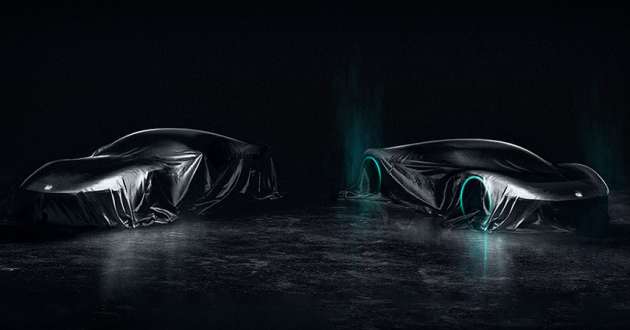 Last but not least, Honda has made sure to retain the fun factor in its endeavour towards carbon neutrality and electrification. The Japanese carmaker will introduce two sports car models, a specialty model and a flagship model, which will be for global markets and each have distinctive characteristics, it said. Might one of these be the successor to the NSX?

Alongside its own EV plans, Honda has also signed a memorandum of understanding (MoU) with Sony for a joint venture towards the development of “high value-added battery electric vehicles” which will be commercialised and go on sale in 2025, and which will also create a new era mobility and mobility services.

These are part of a wider group of R&D expenses over this period that will total around 8 trillion yen (RM270 billion), said Honda. This means that 62.5% of Honda’s total R&D budget is committed to developing electric vehicles, which shows just how seriously the Japanese carmaker is taking its venture into electrification.