The stick should stick around in the hatchback, for now anyway.

The quest to save manual transmissions from extinction has suffered a major blow. The Honda Civic – once a safe haven for buyers seeking a simple car with manual control – is going automatic-only with the sedan in 2021. Not all hope is lost, however, as the 2021 Civic Hatchback still shows a six-speed manual for certain trim levels.

Taking a close look at spec sheets for the 2021 Civic sedan, we see five trim levels including LX, Sport, EX, EX-L, and Touring. The six-speed manual was previously offered on the Civic Sport, but for 2021 the only gearbox is a gearless CVT. Technically speaking, it’s a small loss for just one body style and trim level, but in the grand scheme, it’s a major strike against manuals when you can’t even get one in a base Civic sedan. 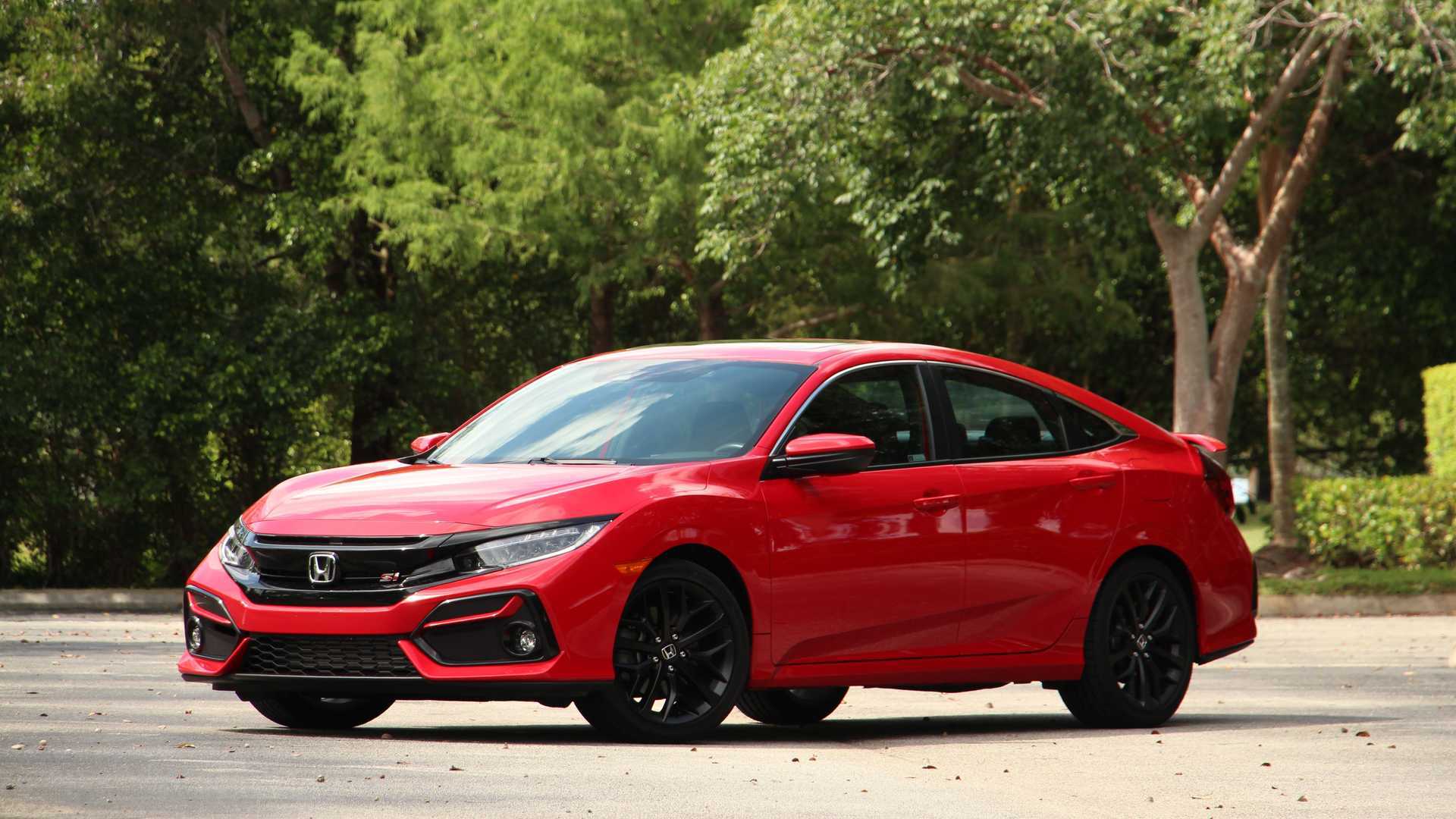 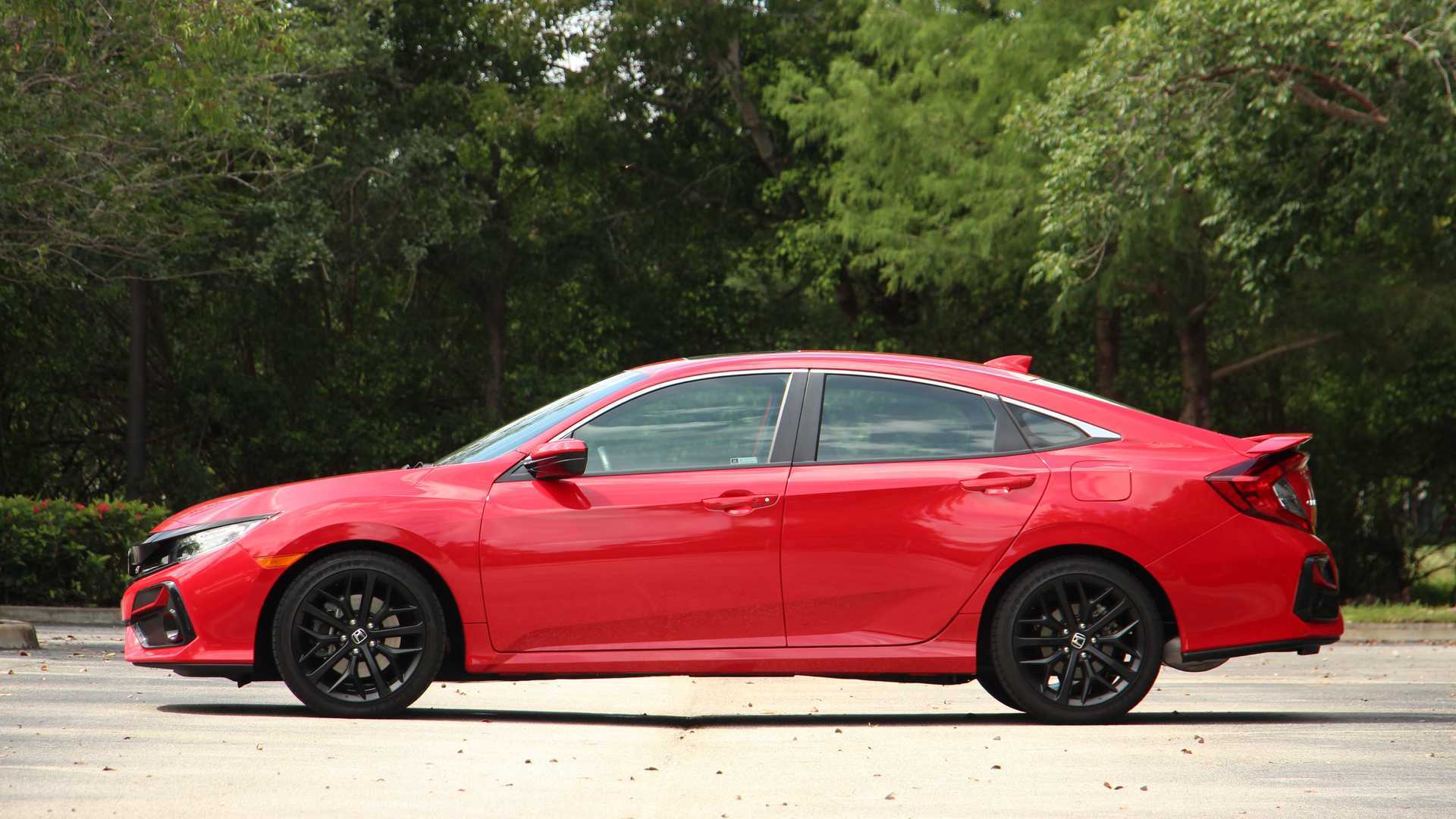 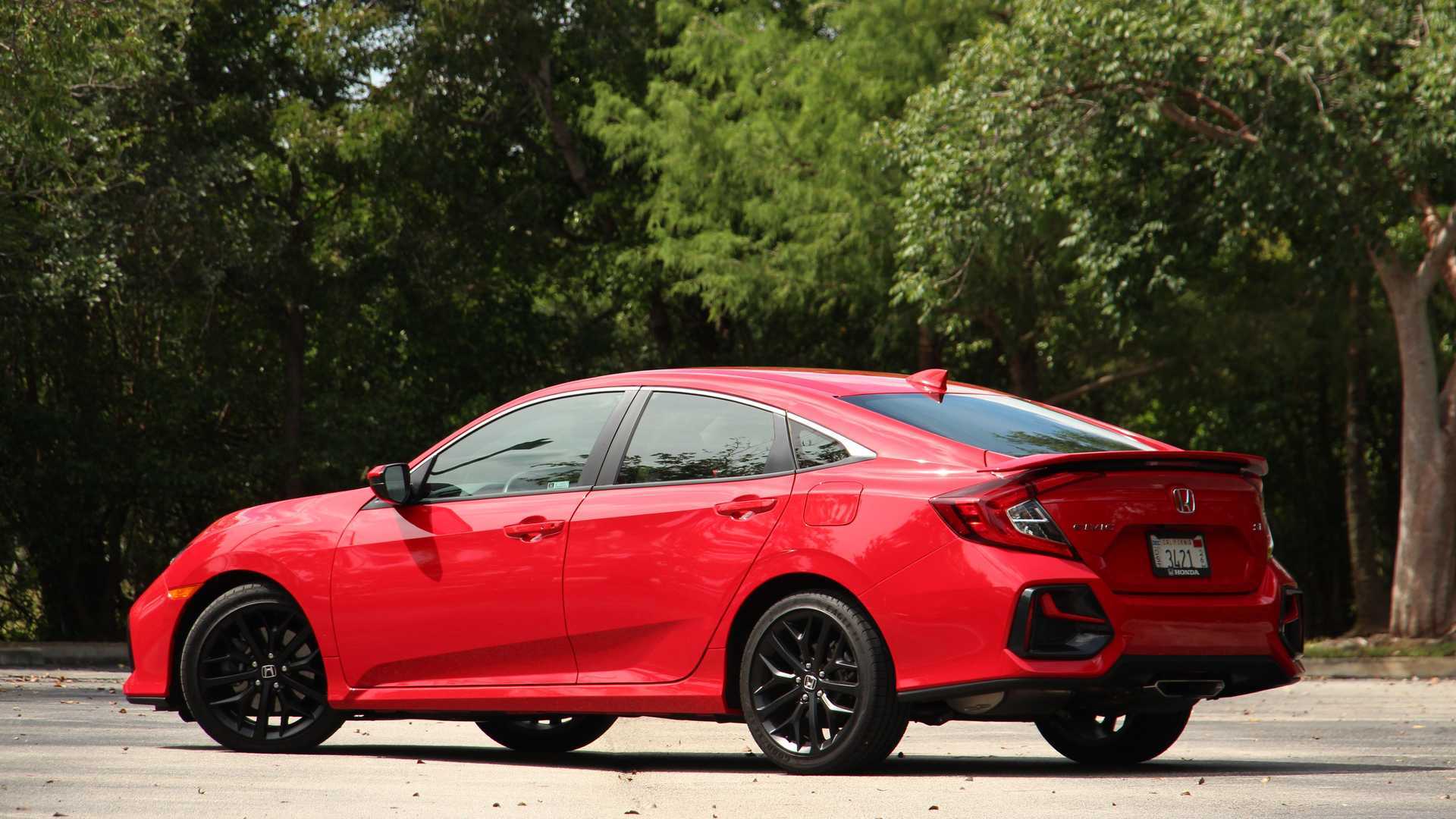 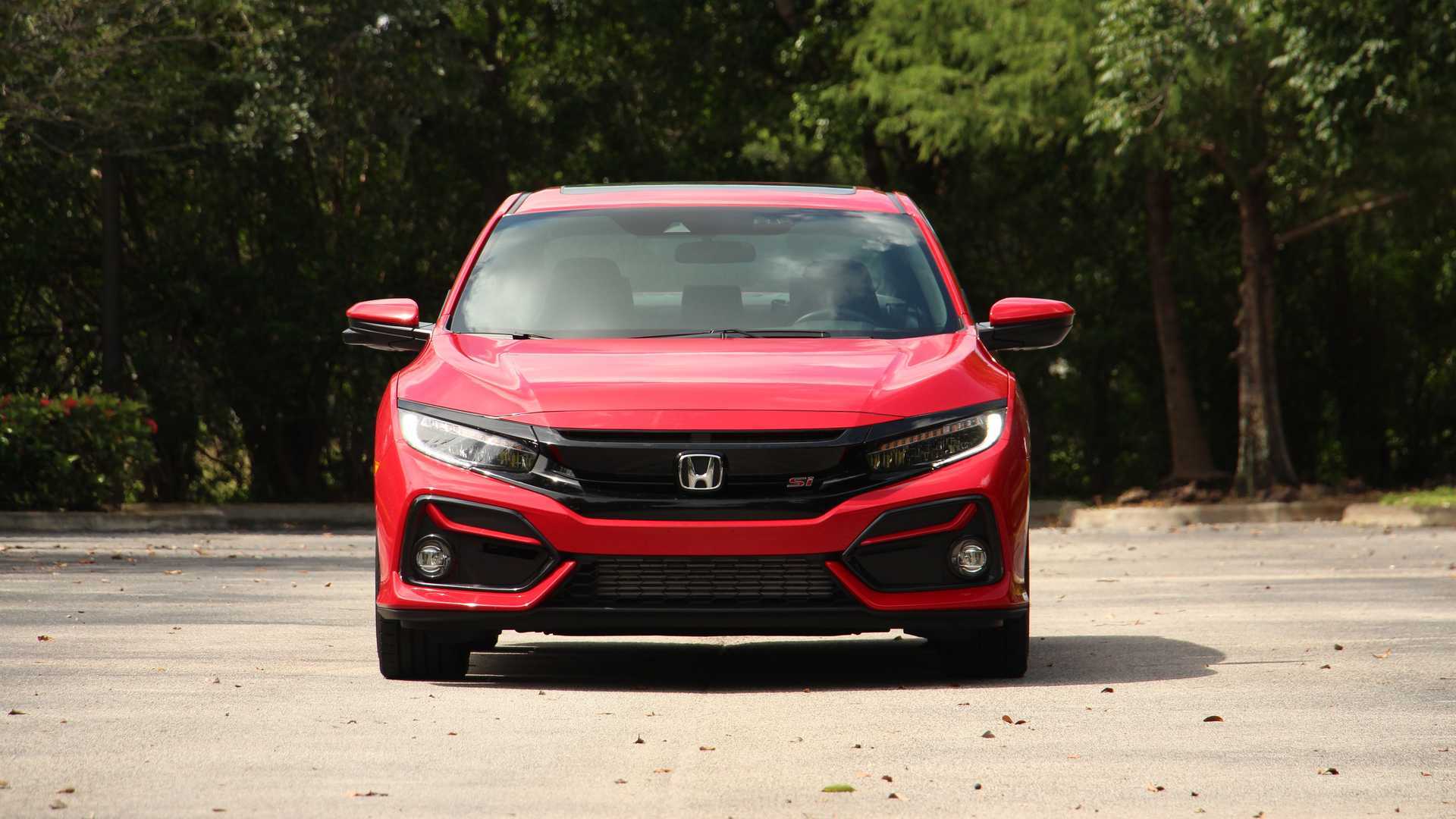 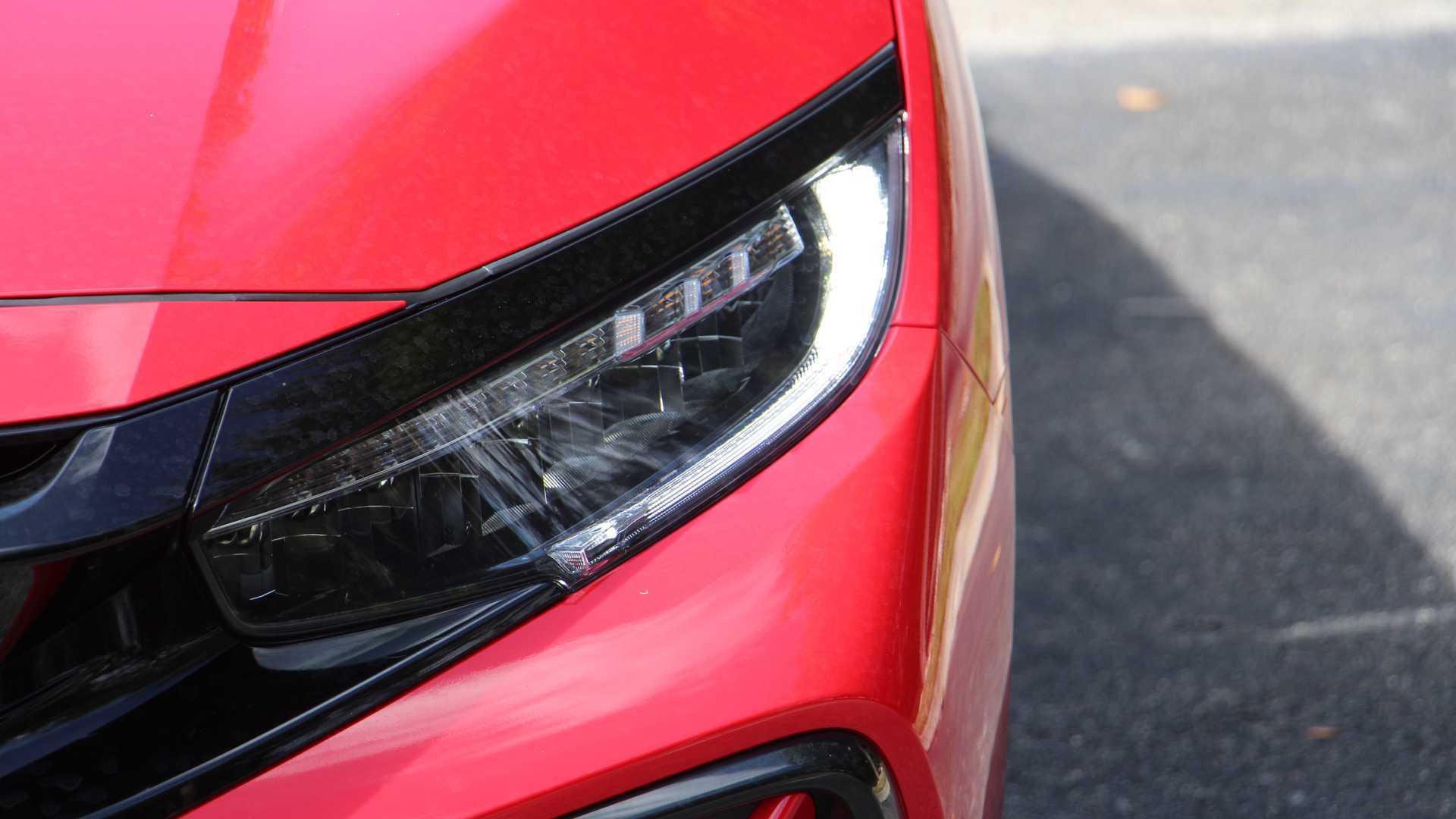 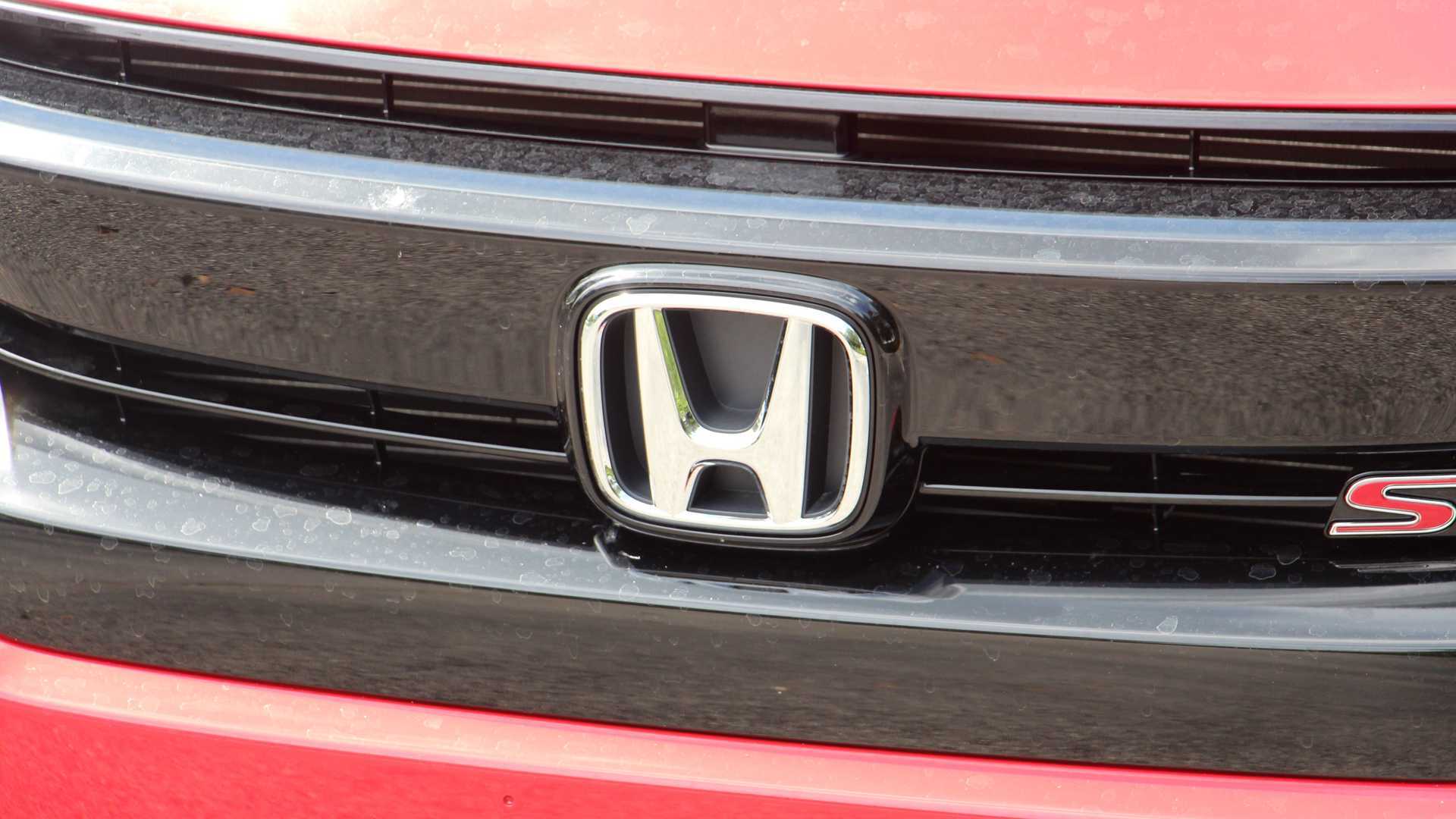 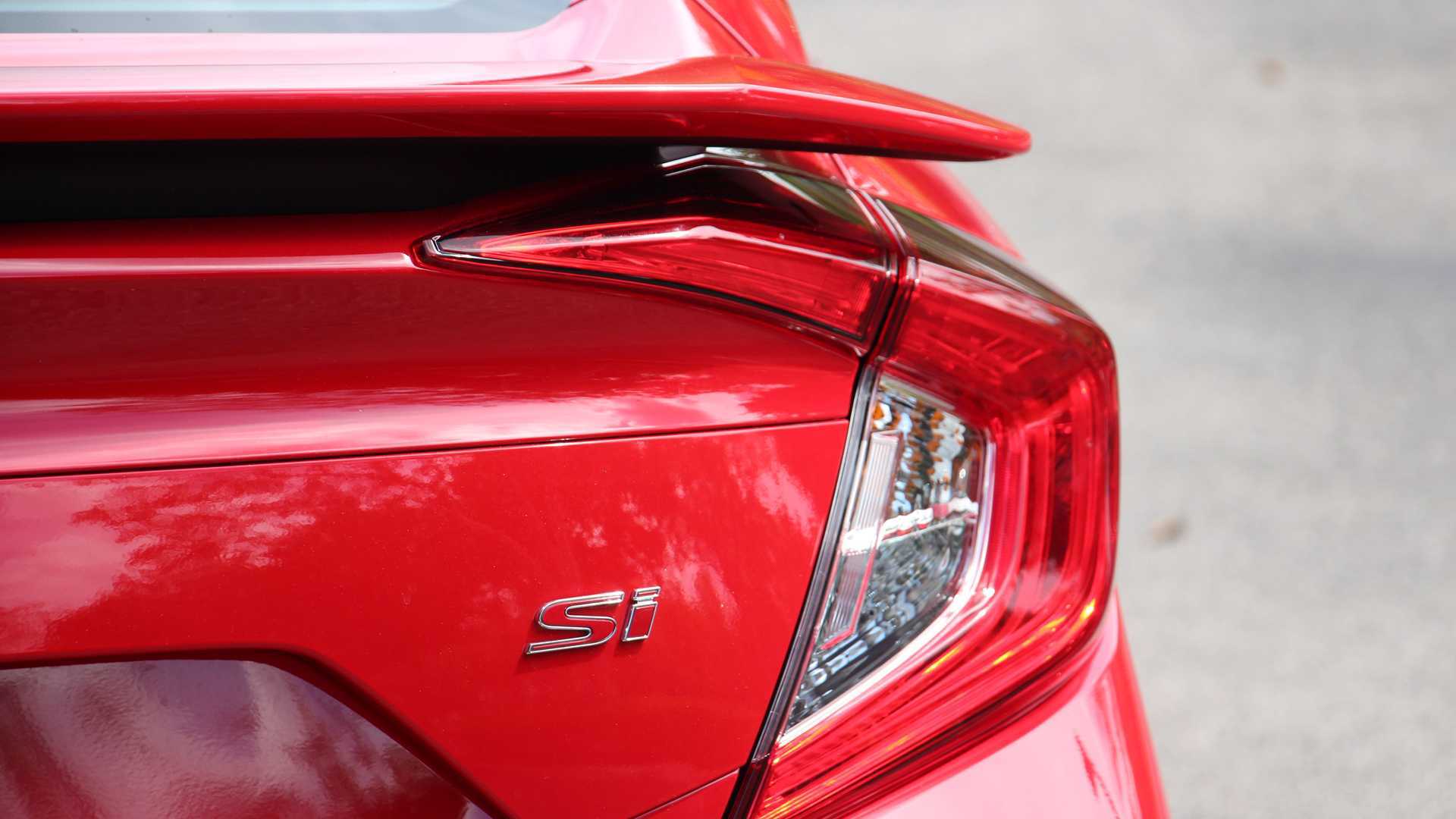 Spec sheets for the 2021 Civic Hatchback list four models, starting with the LX and including Sport, EX, and Sport Touring as the range-topper. Two of those – Sport and Sport Touring – list the manual as standard equipment with the CVT optional. So unless Honda changes its mind in the next few months, the Civic lineup in North America won’t be entirely absent of the manny tranny, bonkers Civic Type R notwithstanding.

However, this move on the sedan raises a larger question. We’re on the cusp of an all-new Civic that should debut next spring for the 2022 model year. The two-door coupe is dead in America, and there’s no denying that buyers are trending away from manually-shifted cars. Could Honda’s actions with the final 10th generation Civic sedan foreshadow a future of automatic Civics with sporty models getting paddles instead of sticks?

We know a new Civic Type R is in development, but that could nix the manual in favor of a dual-clutch gearbox. A new Si is also in the cards, but if a manual isn’t offered anywhere else in the Civic family, it seems difficult to justify the R&D costs for one niche model. Furthermore, the exit of the coupe in North America and the Civic sedan in Japan suggests Honda is looking to cut costs with some streamlining.

Either way you slice it, this doesn’t bode well for folks who live for rowing their own gears.