Now more than ever, the electric bike market is rife with options for the most discerning of riders. Going well beyond just standard bicycles with motors strapped onto them, e-bikes of today have taken a form of their own, and focus on the many facets of a cyclist’s lifestyle. A good example of this is Ateliers HeritageBike’s Heritage Origin, a fancy e-bike stylized to look like a vintage motorbike.

The Heritage Origin e-bike is available in three flavors: Origin x Valeo, Brown Origin, and Black Origin. It was expertly designed and constructed in France, and has a classic, striking design that highlights the company’s bespoke, custom vibe,. Its styling is inspired by motorcycles from the 1930s and includes a smooth and flowing Chromoly steel frame, an inverted telescopic fork, a saddle made of premium leather, a large round headlamp, a carbon fiber glove box, and thick tires that give the bike a bulky, rugged appearance.

A 130 Nm torque Shimano mid-drive motor is installed in the Heritage Origin. It has an internal sequential gearbox with a Gates Carbon Drive to keep the drivetrain neat and tidy. However, the Heritage Origin is restricted to a top speed of 15.5 miles per hour in compliance with European e-bike laws. The bike can go a total of 74.5 miles on a single charge thanks to its 504 watt-hour capacity Shimano battery, if you’re riding in ideal conditions. The battery is detachable, allowing you to charge it on or off the bike, too. 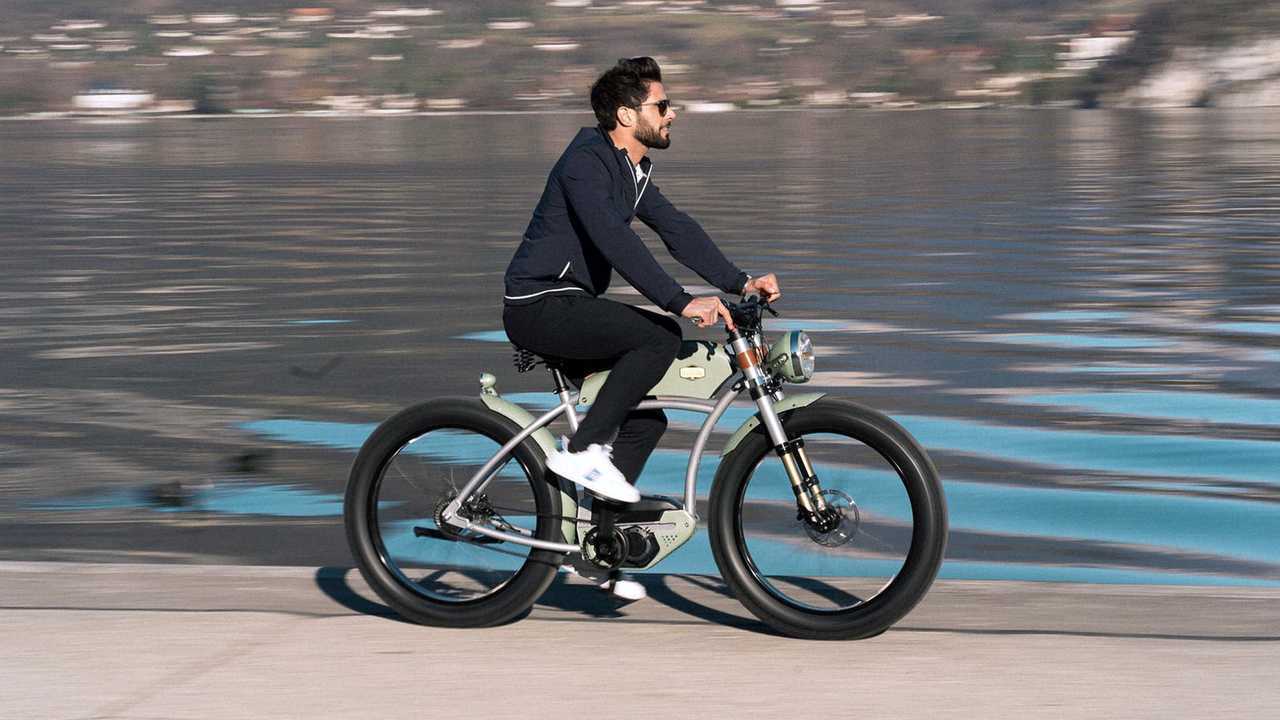 Adding to the smart and nifty features of the bike is the faux fuel tank situated on the bike’s top tube. Designed to look like the gas tank of a motorcycle, it’s actually a practical storage compartment, allowing you to stow your wallet and smartphone while you’re out on a ride. Furthermore, the bike comes equipped with a GPS tracker from French company Invoxia. This allows you to keep tabs on your bike at all times thanks to a dedicated smartphone app. 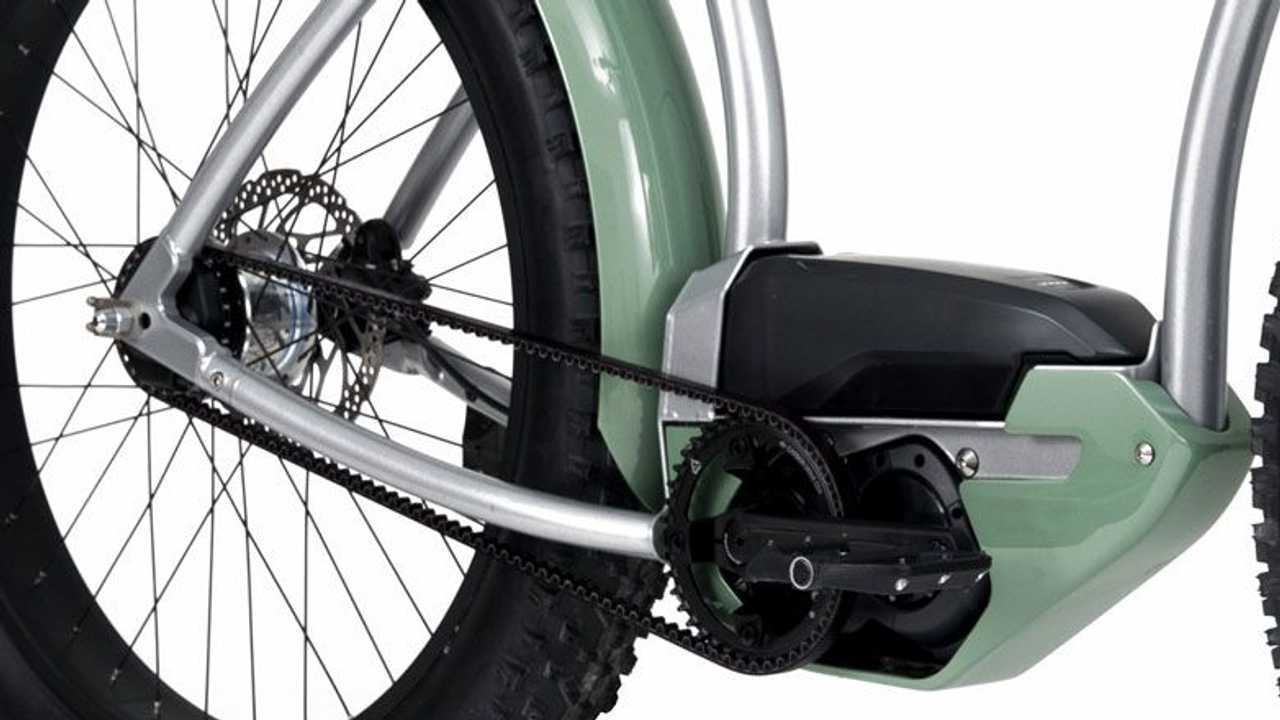 Last but not least, the Heritage Origin can be outfitted with a plethora of accessories, most notable of which is a streamlined, retro-styled trailer for you to pull your toddler along in style. It’s called the Heritage SideCar, but isn’t really a sidecar as it’s pulled behind the bike. Regardless, it’s a really charming addition to an already charming e-bike. Having said all that, you probably won’t be surprised to learn that the bike costs a pretty penny. The company is asking 7,900 Euros, or approximately $7,692, for Heritage Origin, and an additional 3,900 Euros ($3,796) for the SideCar. 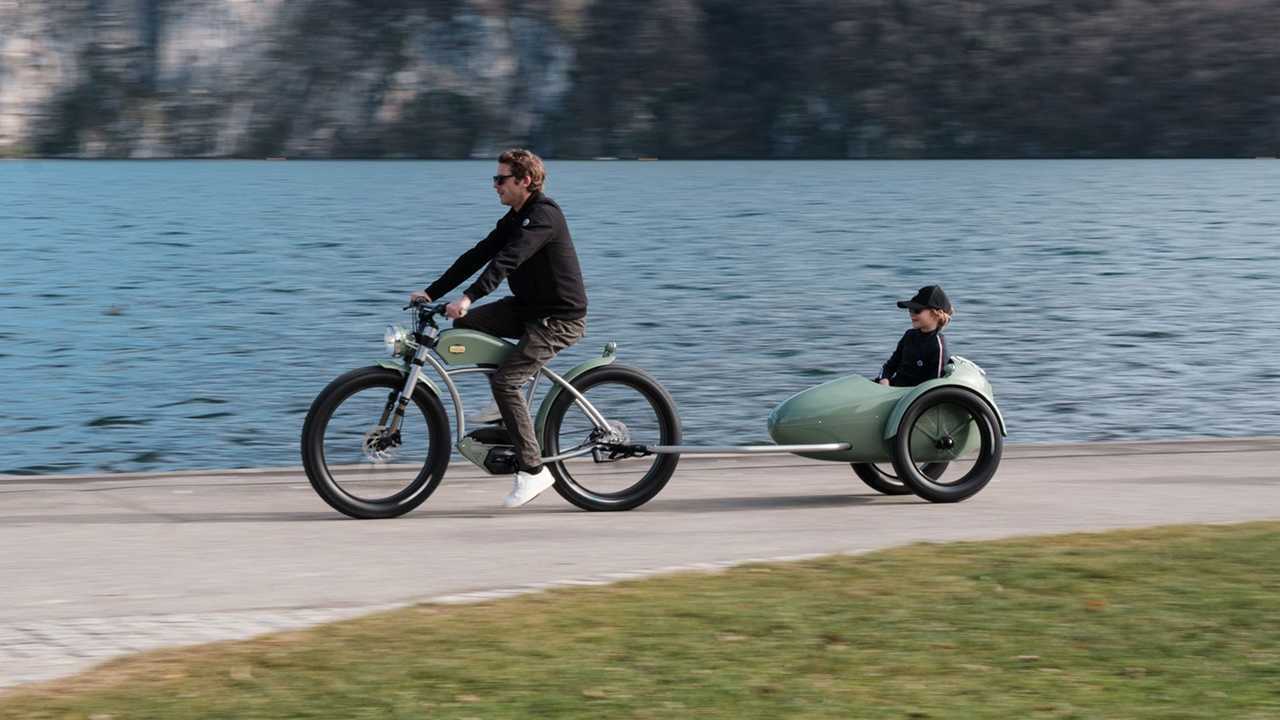 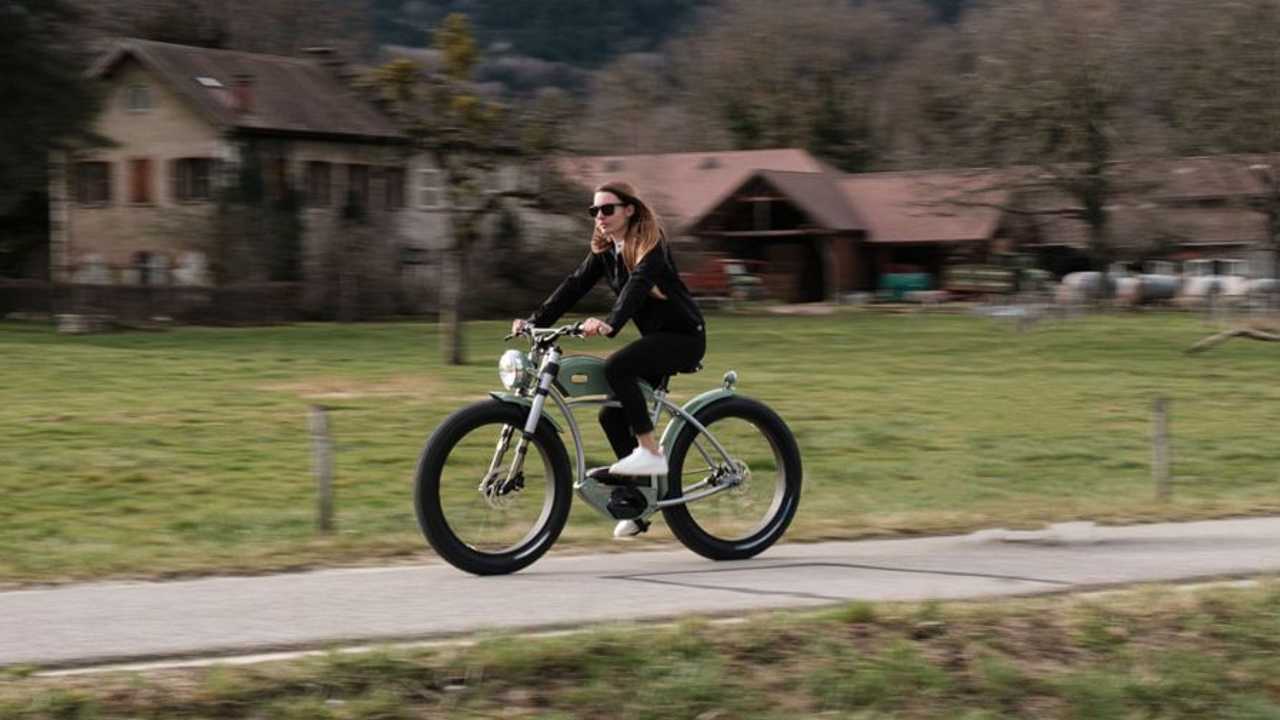 Can you drive in a red weather warning? Met Office issues ‘risk to life’ alert