As muted or as loud as you want it.

BMW’s latest front fascia has taken the automotive world by storm, and the M3 Touring hasn’t avoided its dissonance. The recent release of the sedan variant in its striking Isle of Man Green colorway made us wonder what it would look like on the bigger vehicle. Thankfully, digital artist Magnus Matulat has filled in the blanks and given us a taste of the wagon in BMW’s production color swatches.

Before we spark a feud in the comments, we know the wagon variant most likely won’t be coming to U.S. markets. As unfortunate as that may be, we are still curious to see what it might look like under the guise of a different color – who knows, maybe it could serve to hide the most polarizing grille of recent times? 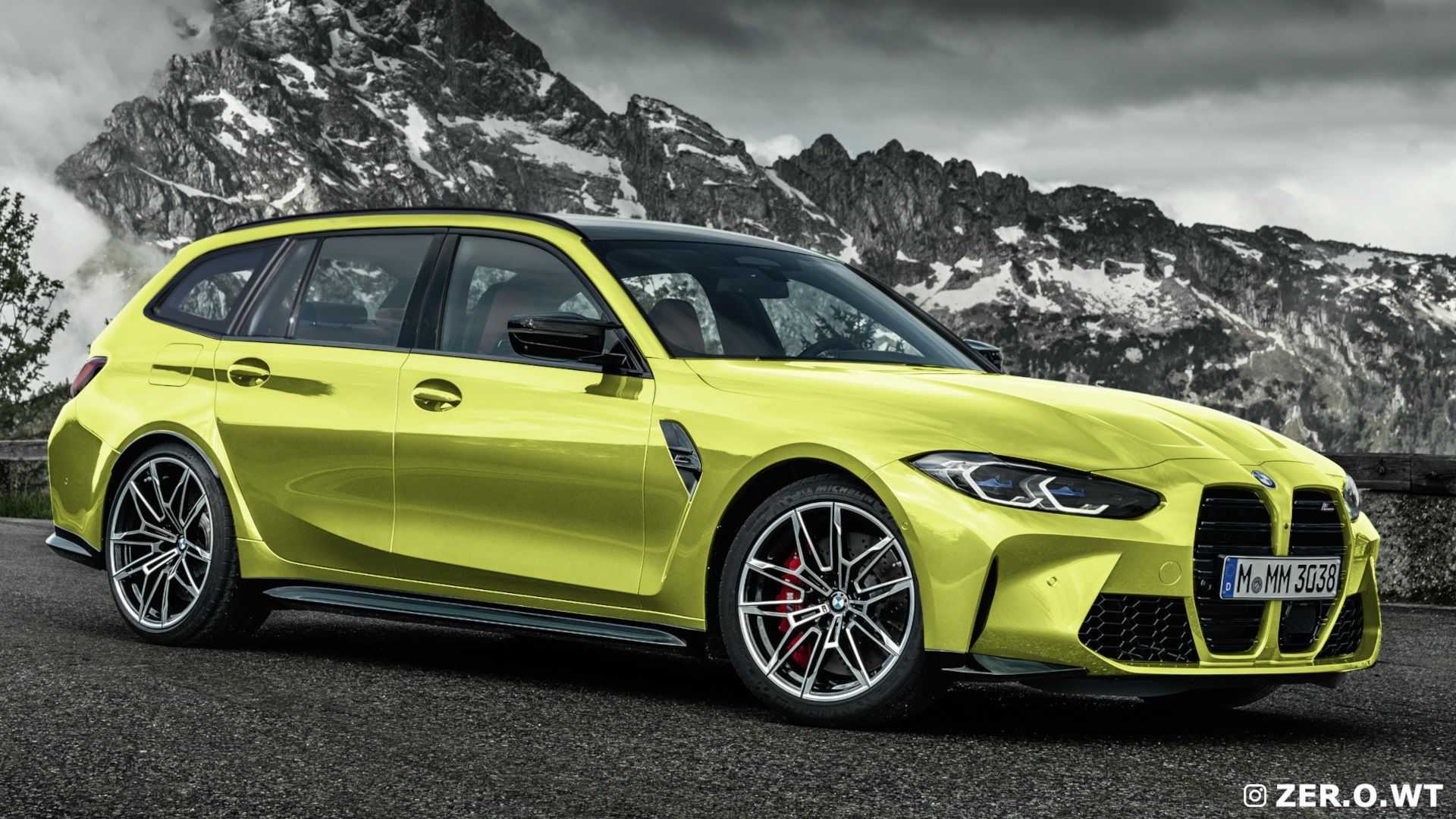 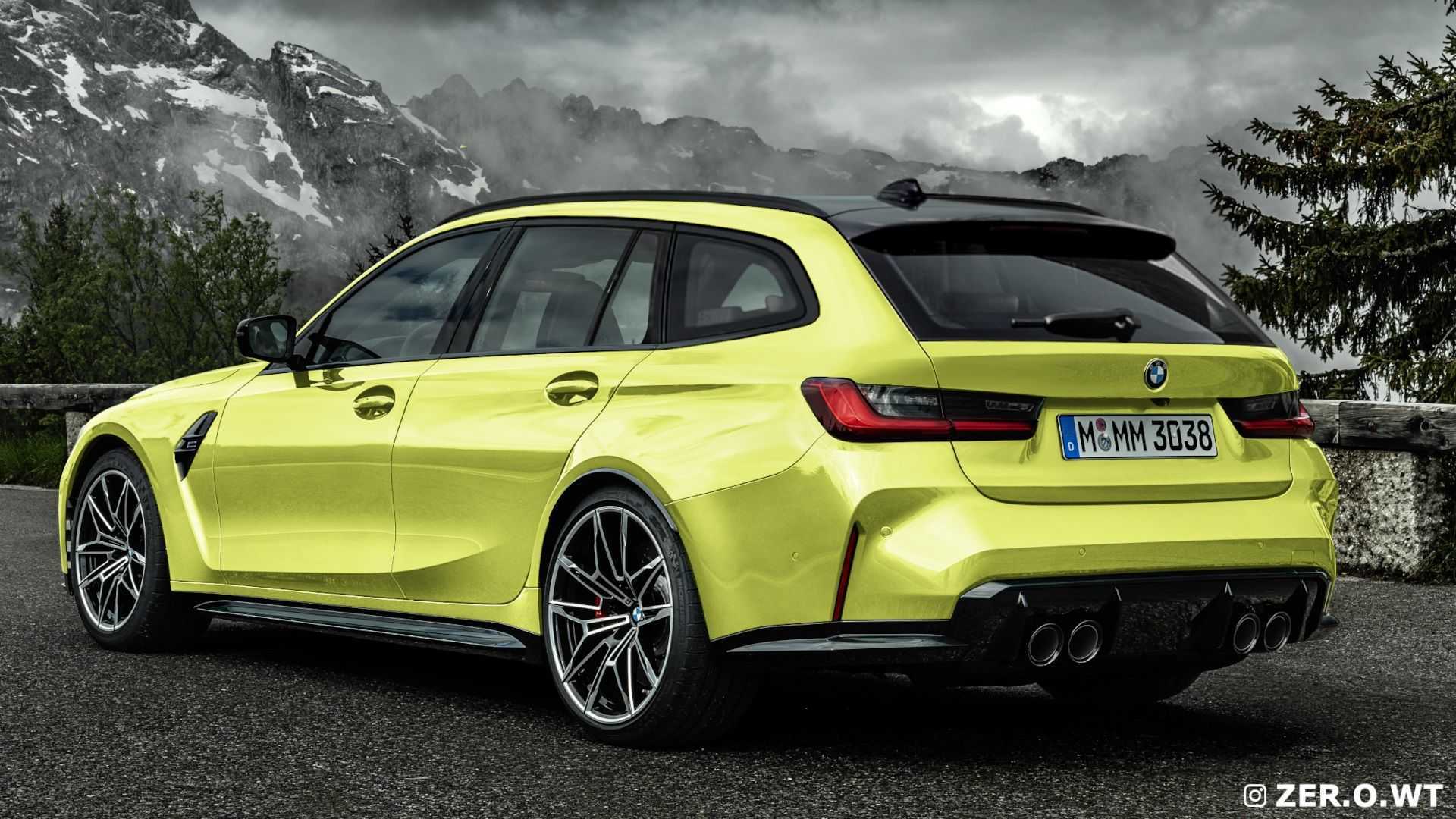 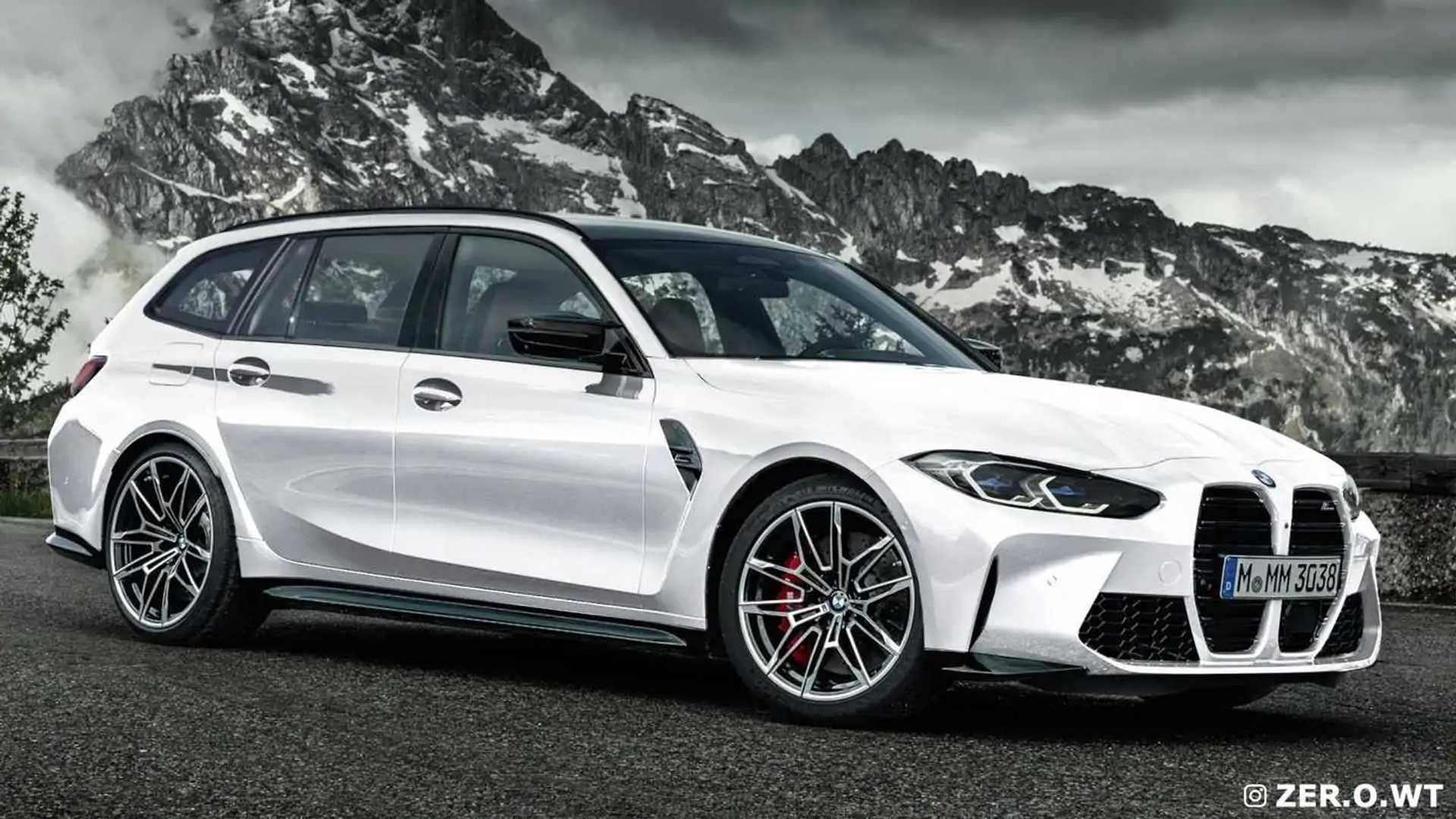 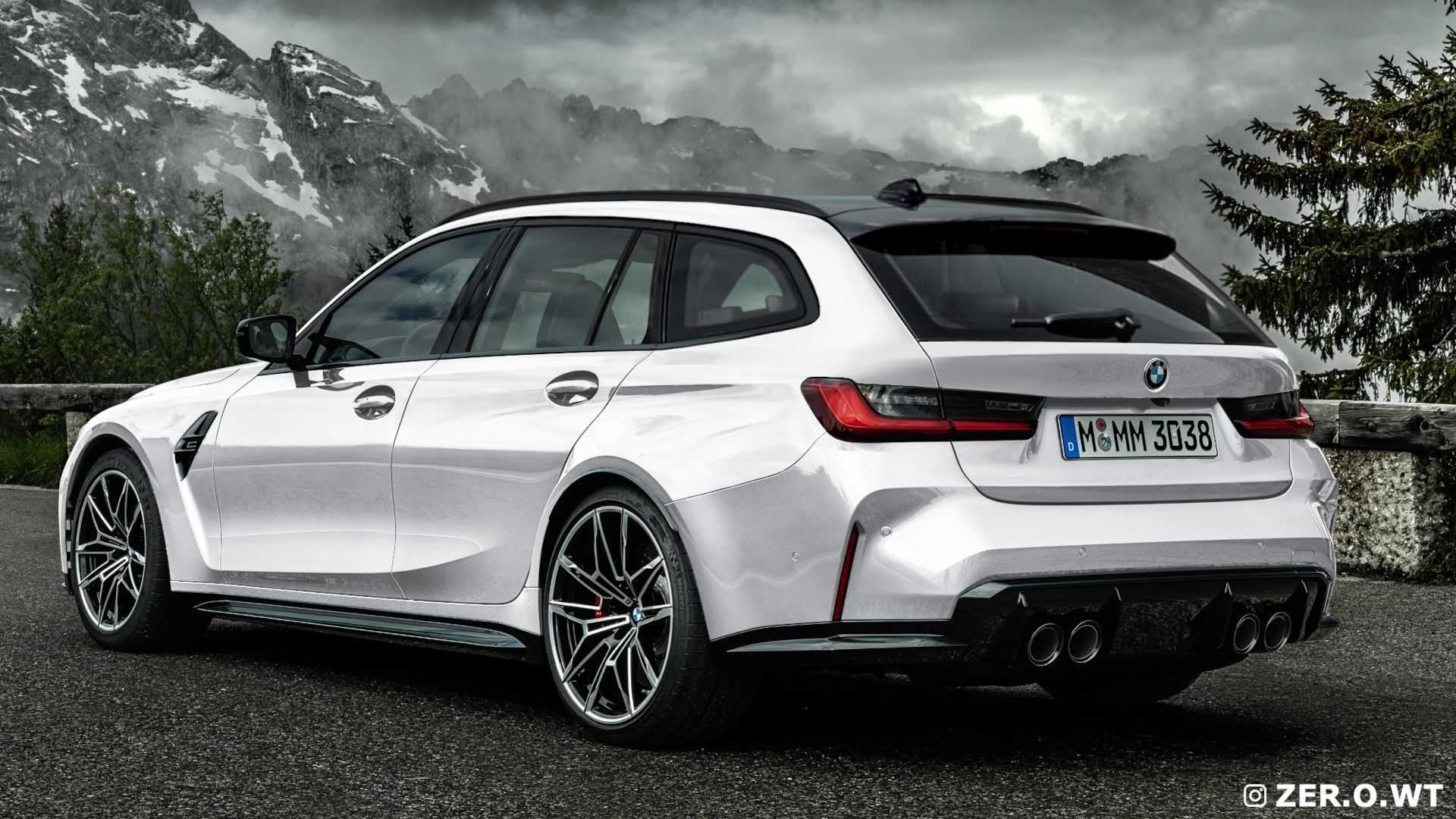 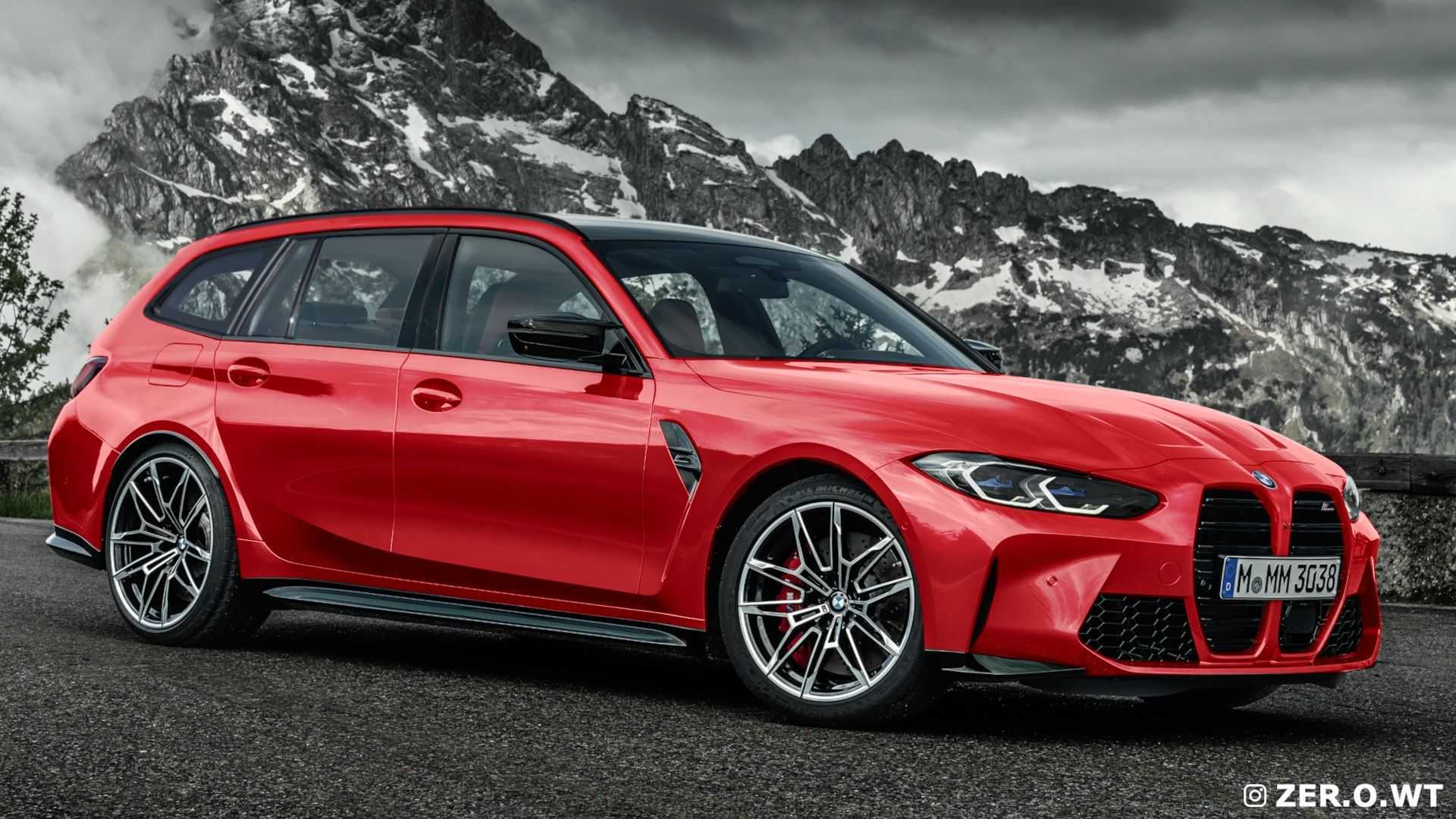 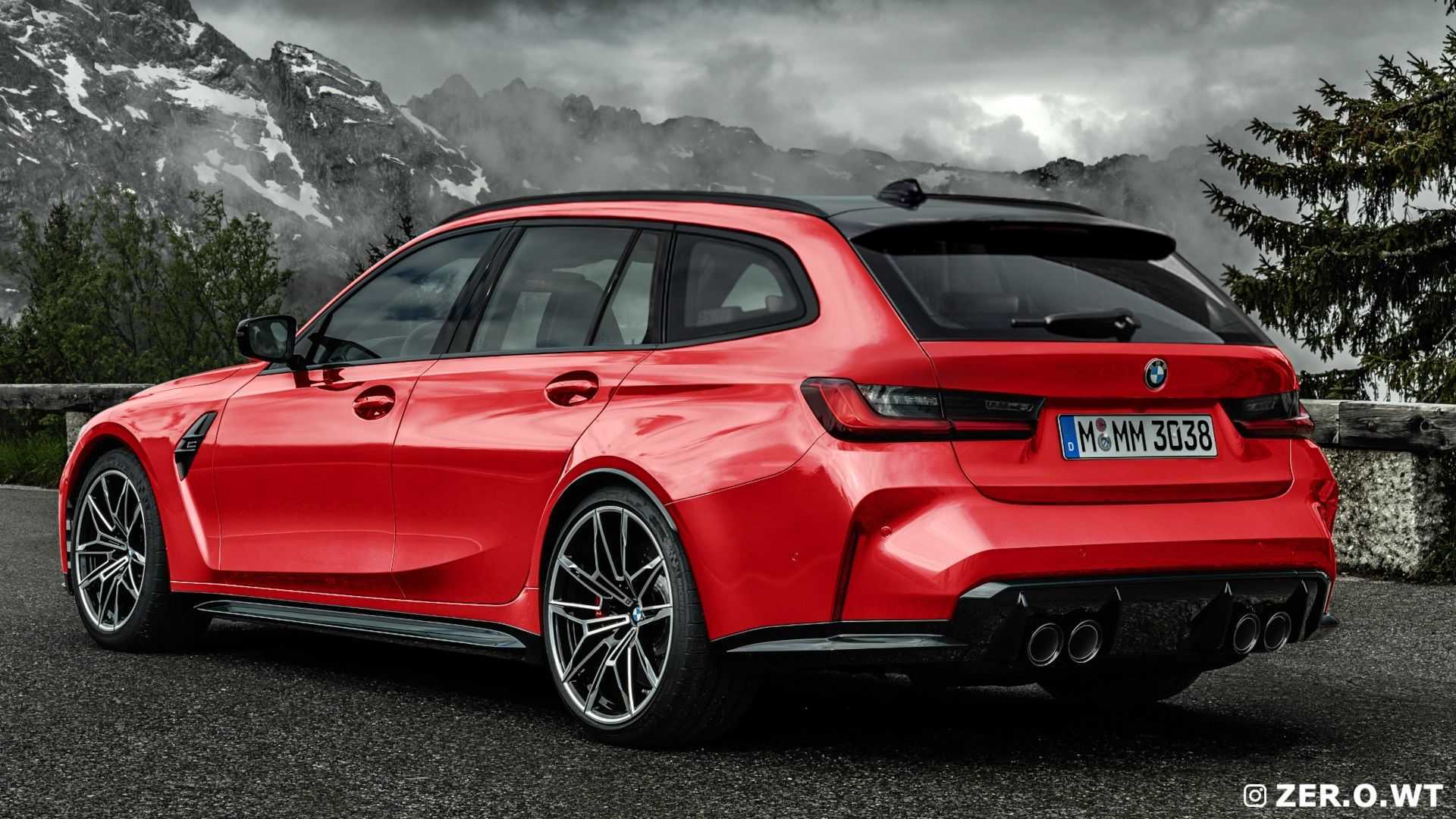 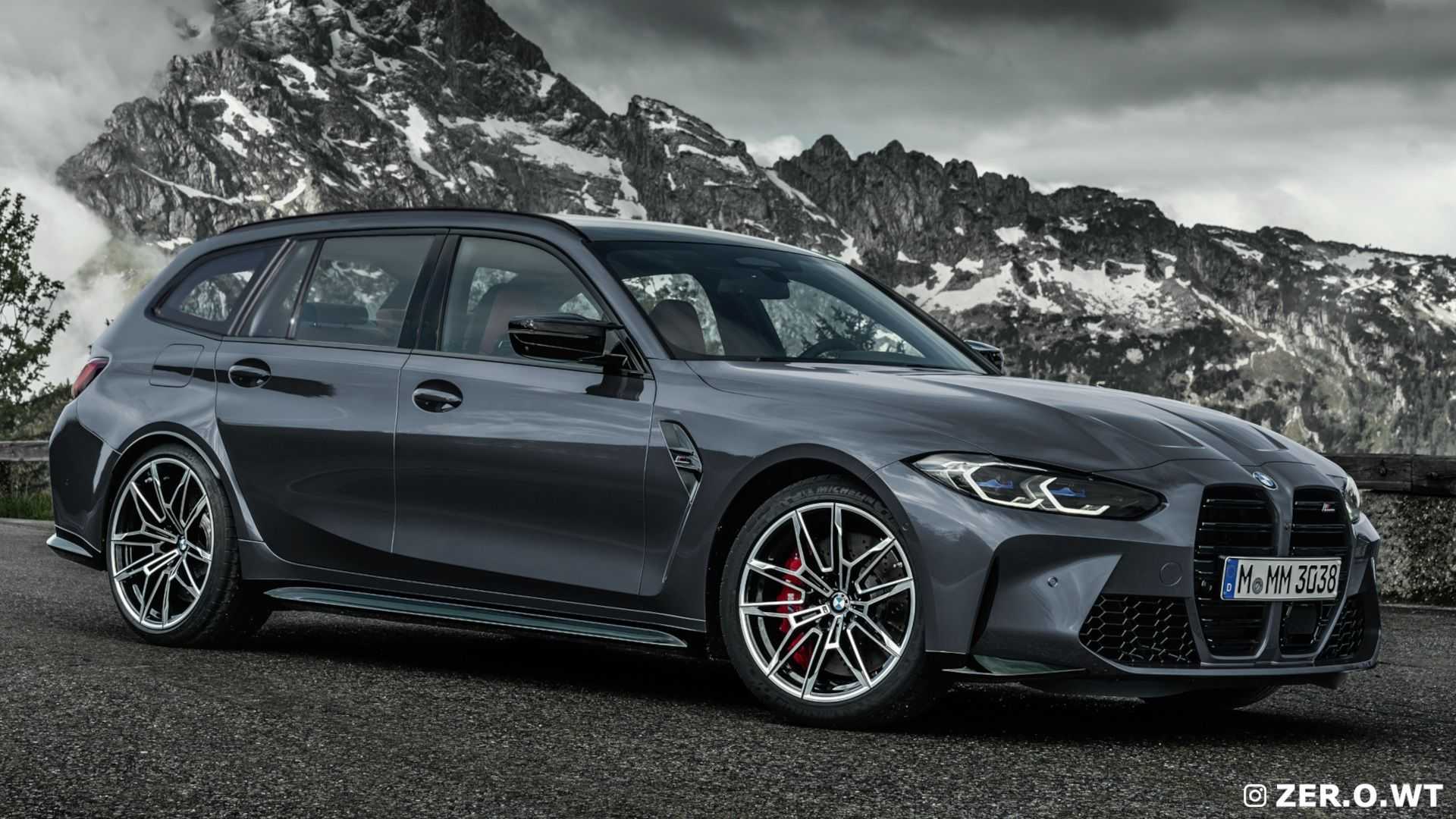 Regardless of whatever shade you choose, there’s no doubt that the vehicle will feel tremendous from the driver’s seat. It will allegedly use the same 3.0-liter twin-turbo inline-six powerplant from its sedan counterpart, capable of producing up to 503 horsepower (375 kilowatts) – not quite Audi RS6 Avant numbers, but it still looks like a potent package.

If the renderings are anything to go by, it’s clear that the darker colors do a good job of muting the kidney-shaped elephants in the room. With the grilles less noticeable, it leads the eye to focus on the aggro LED headlights and angular bumper lines. The same can be said at the rear of the vehicle where the darker body panels blend in with the black diffuser, providing a much more reserved aesthetic.

At the other end of the spectrum, if you are a fan of the new BMW look, you can let it all hang out in the Isle of Man Green, Sao Paolo Yellow, and Miami Blue colorways. Opinions aside, it’s great to know that the “ultimate driving machine” still lets performance do the talking.