The Gucci luxury brand celebrates 100 years in business in 2021, and the company is partnering with Mattel to create the world’s first Gucci-branded Hot Wheels car. The 1982 Cadillac Seville goes on sale on October 18 with an asking price of $120, which is a lot more than any Hot Wheels we remember getting as kids.

The 1:64 scale Seville features Gucci’s double G pattern on the rear of the roof, and there’s gold piping on the seats. It comes in a gorgeous box and slipcover with the fashion label’s name on it. 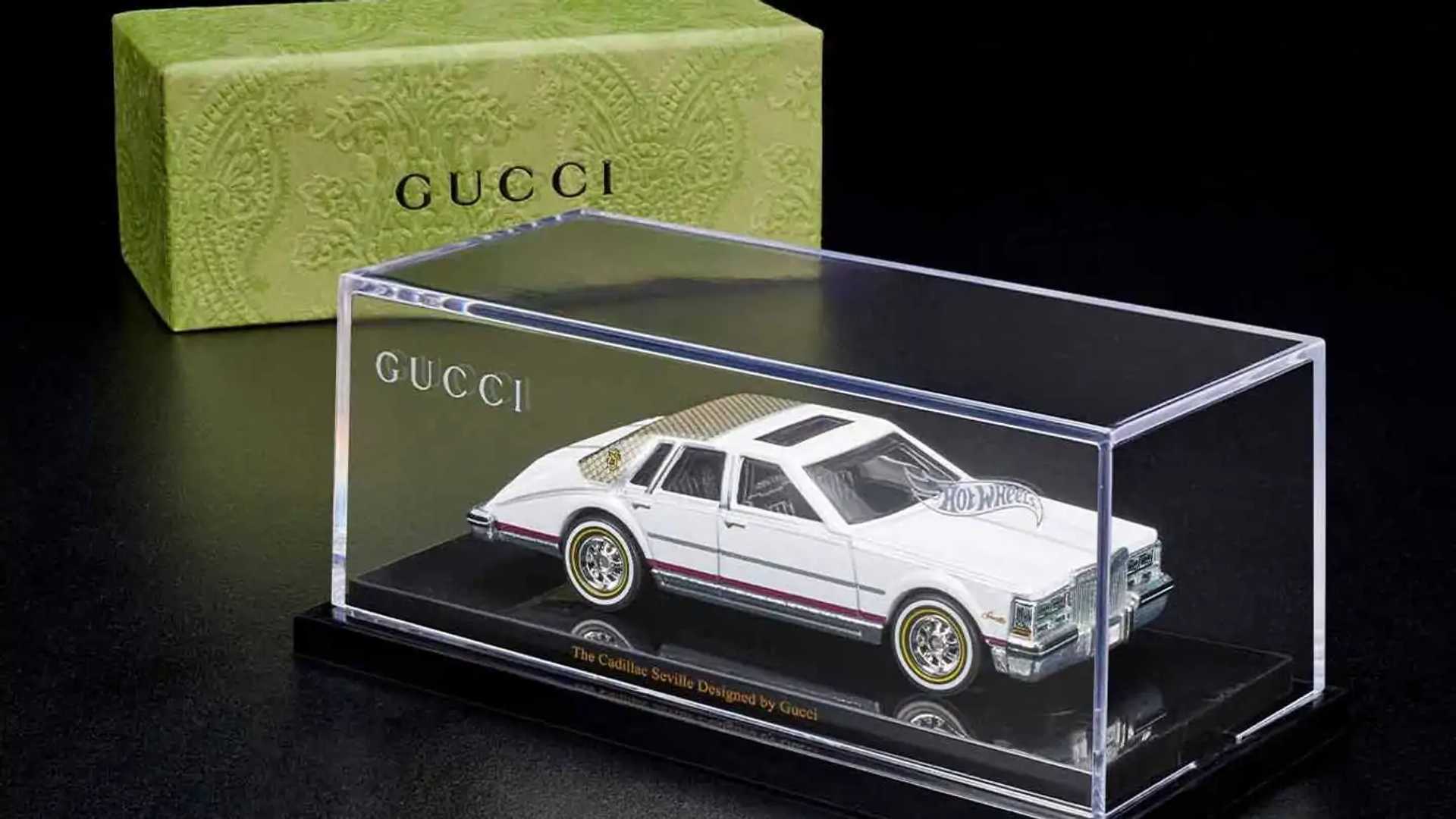 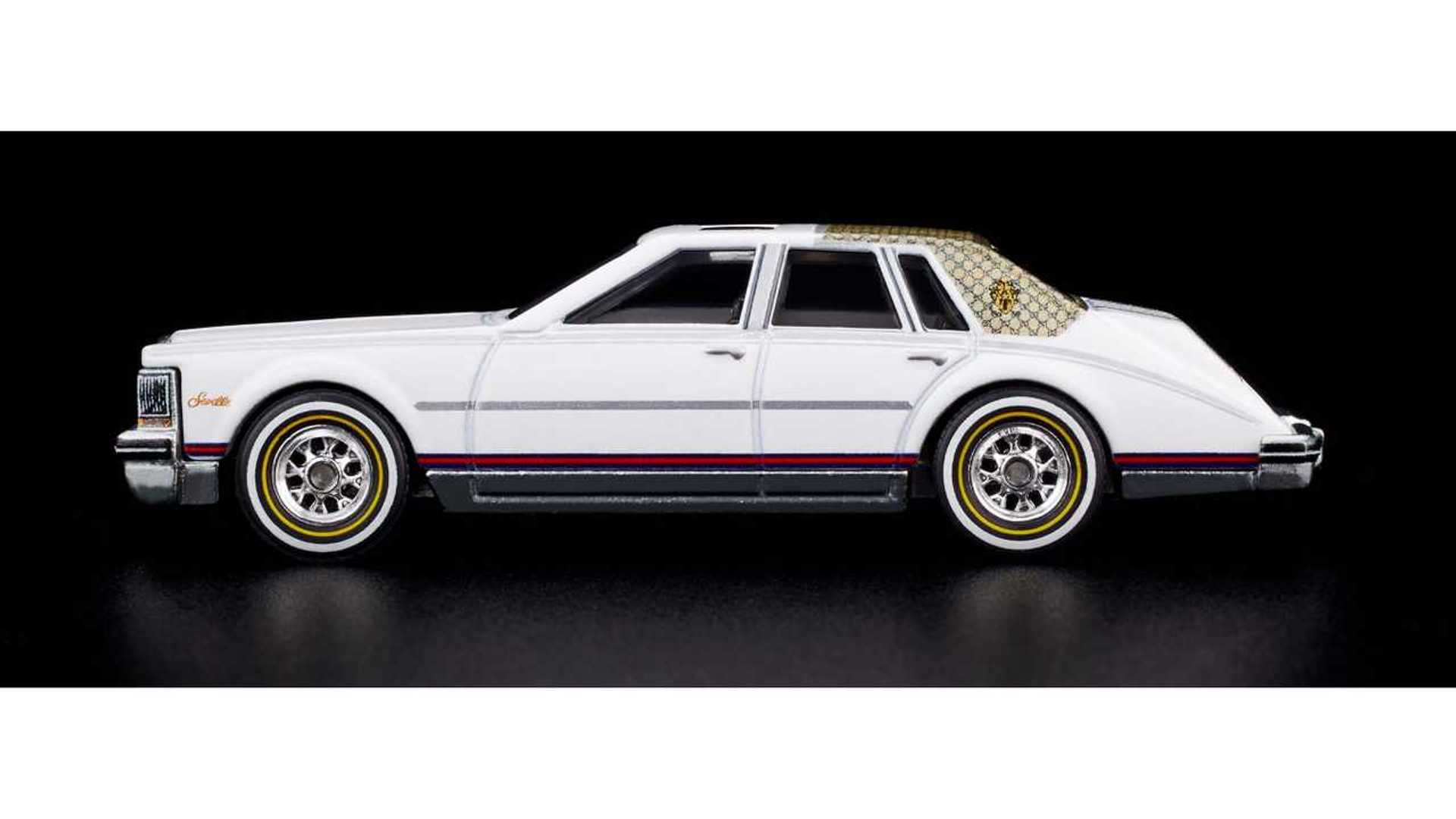 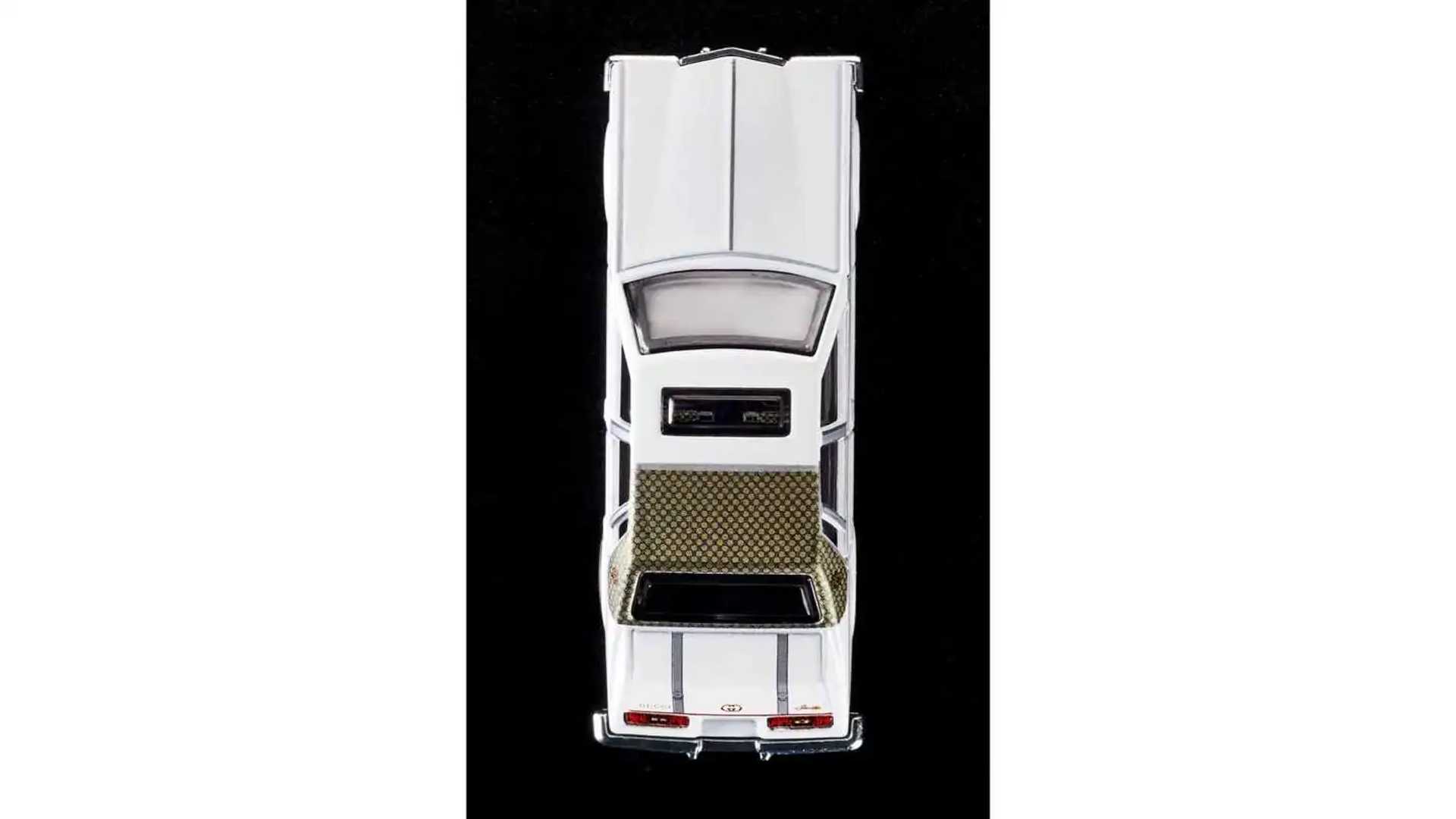 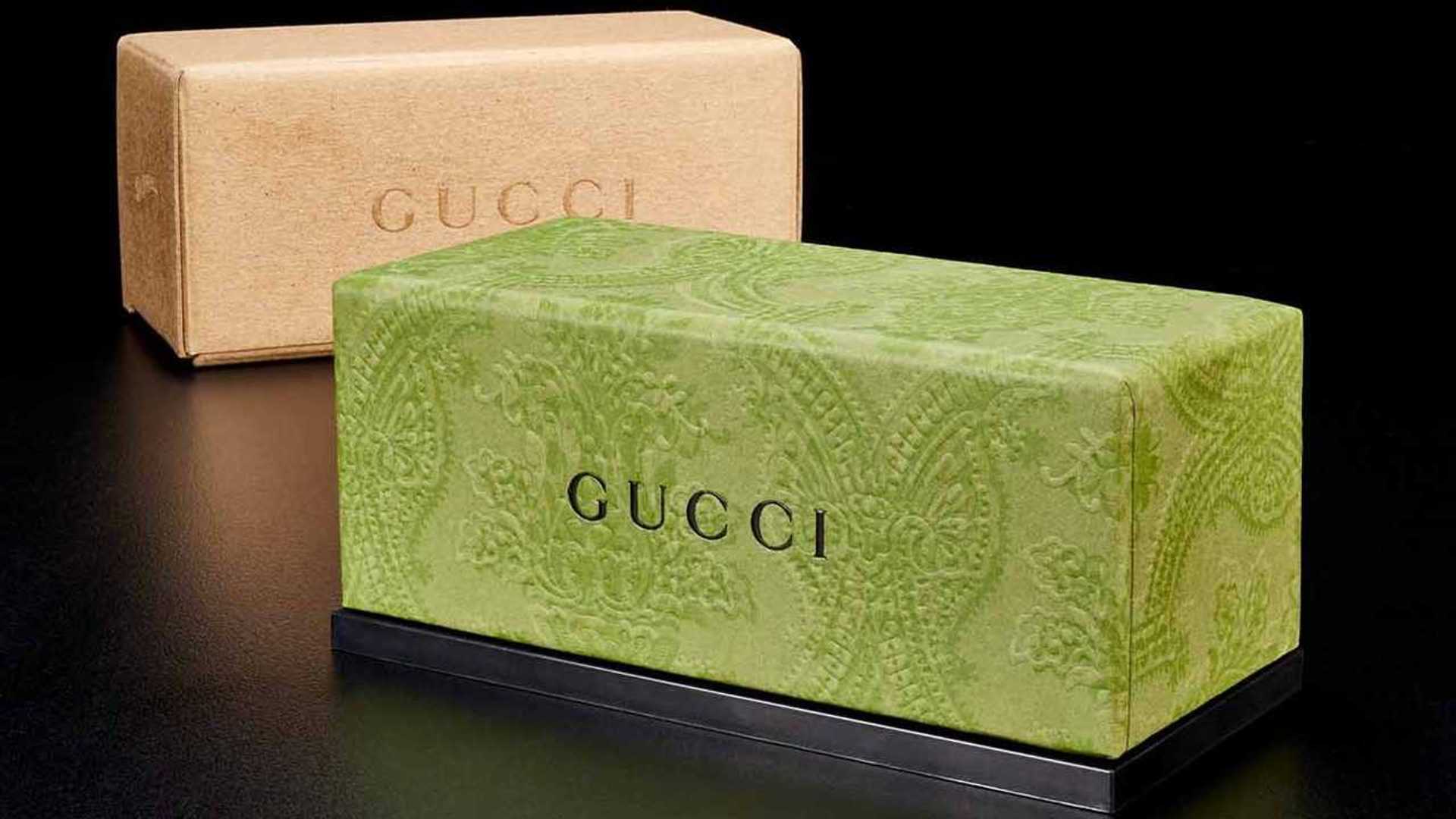 You can buy the toy car online (linked above). It’ll also be available at Gucci.com and a few of the brand’s stores in major cities like New York, Beijing, Seoul, Tokyo, Milan, London, and Berlin.

The Gucci-branded Cadillac Seville isn’t just a fantasy vehicle for tying together the two brands. Real ones actually exist. Check out the video below for a very brief look at one.

The first car that has a Gucci edition was the AMC Hornet for the 1972 model year. They featured reclining front seats in a very 1970s color combo of ivory, green, and red. The headliner was ivory and green with the double G pattern, and the carpet was dark green. It’s definitely an odd mix of the premium fashion label and a fairly plebian brand.

The first ones were available for the 1978 model year. Buyers could get them in a white, black, or brown exterior. Gold Gucci emblems replaced the Cadillac badges. The interior was saddle brown leather with the trademark Gucci pattern on the headrests and armrests. The double G motif decorated the headliner.

When a new generation Seville arrived for the 1980 model year, IAD and Gucci kept up their partnership modifying them. This is the car that Hot Wheels is emulating with its scale model.