There’s no denying the BMW 507 is one of the most famous cars in the history of the Bavarian brand. That’s probably mainly because of the celebrity status of its clientele, which includes Elvis Presley, who bought two of the 254 units built. With its highly limited availability, finding one for sale these days is a very rare opportunity, and that’s why we decided to share this particular one with you.

The car you see in the attached gallery below was produced on January 14, 1958, according to the BMW Classic Zertifikat accompanying it. It is the 110th built 507 and was delivered to its first owner with a removable hardtop and factory exhaust tips. More importantly, the Silbergrau metallic exterior color was applied to just 21 cars. 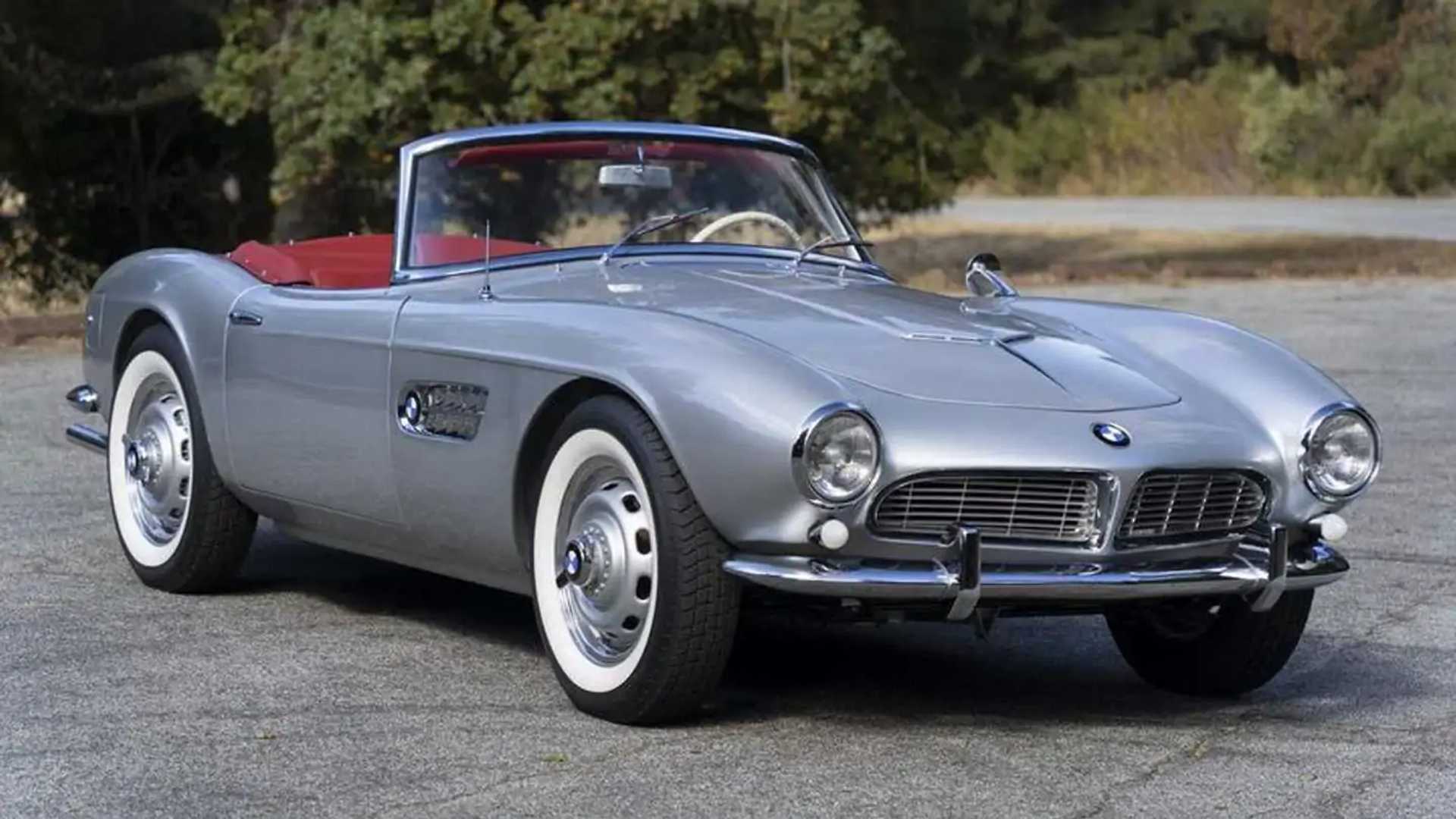 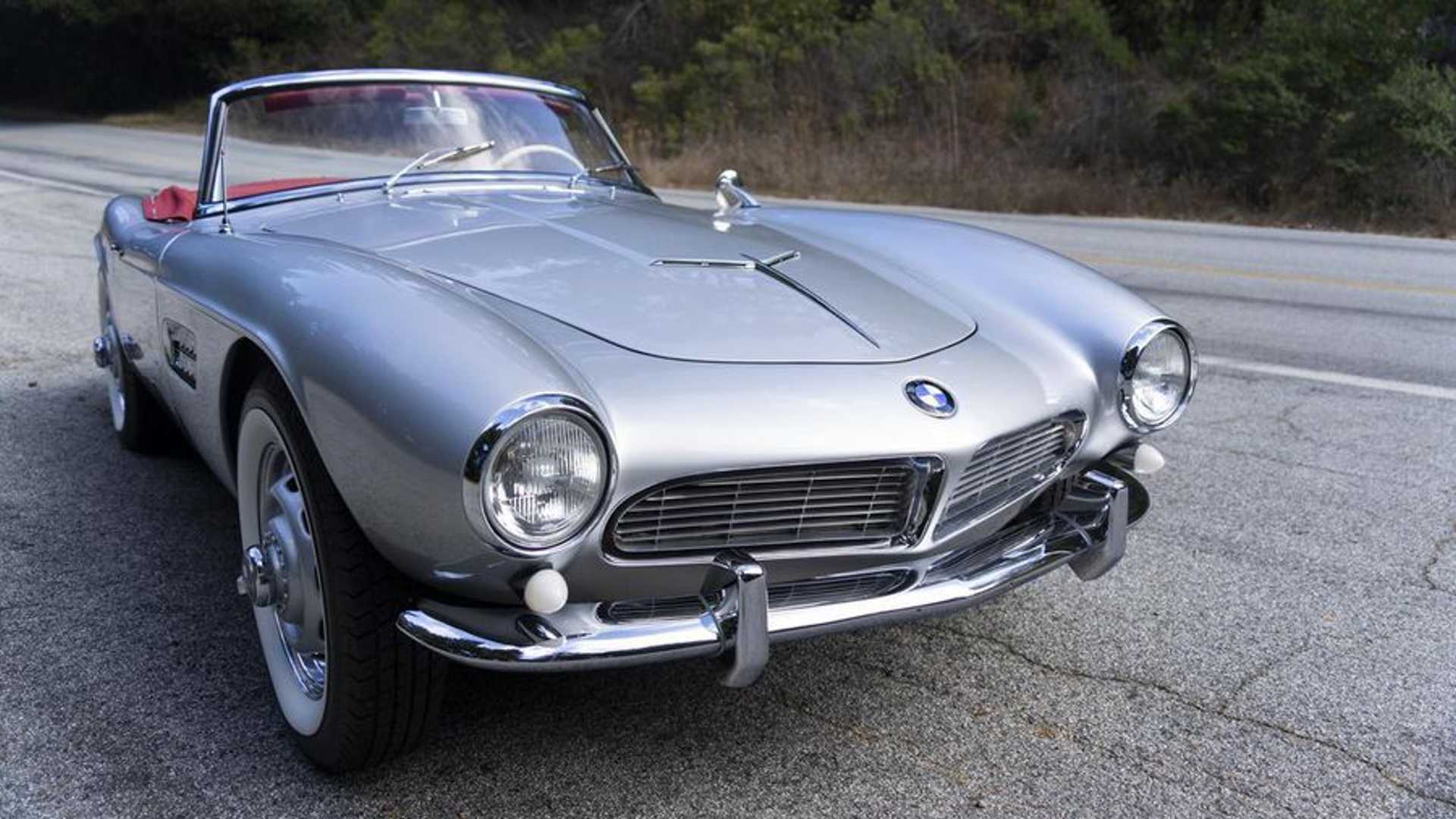 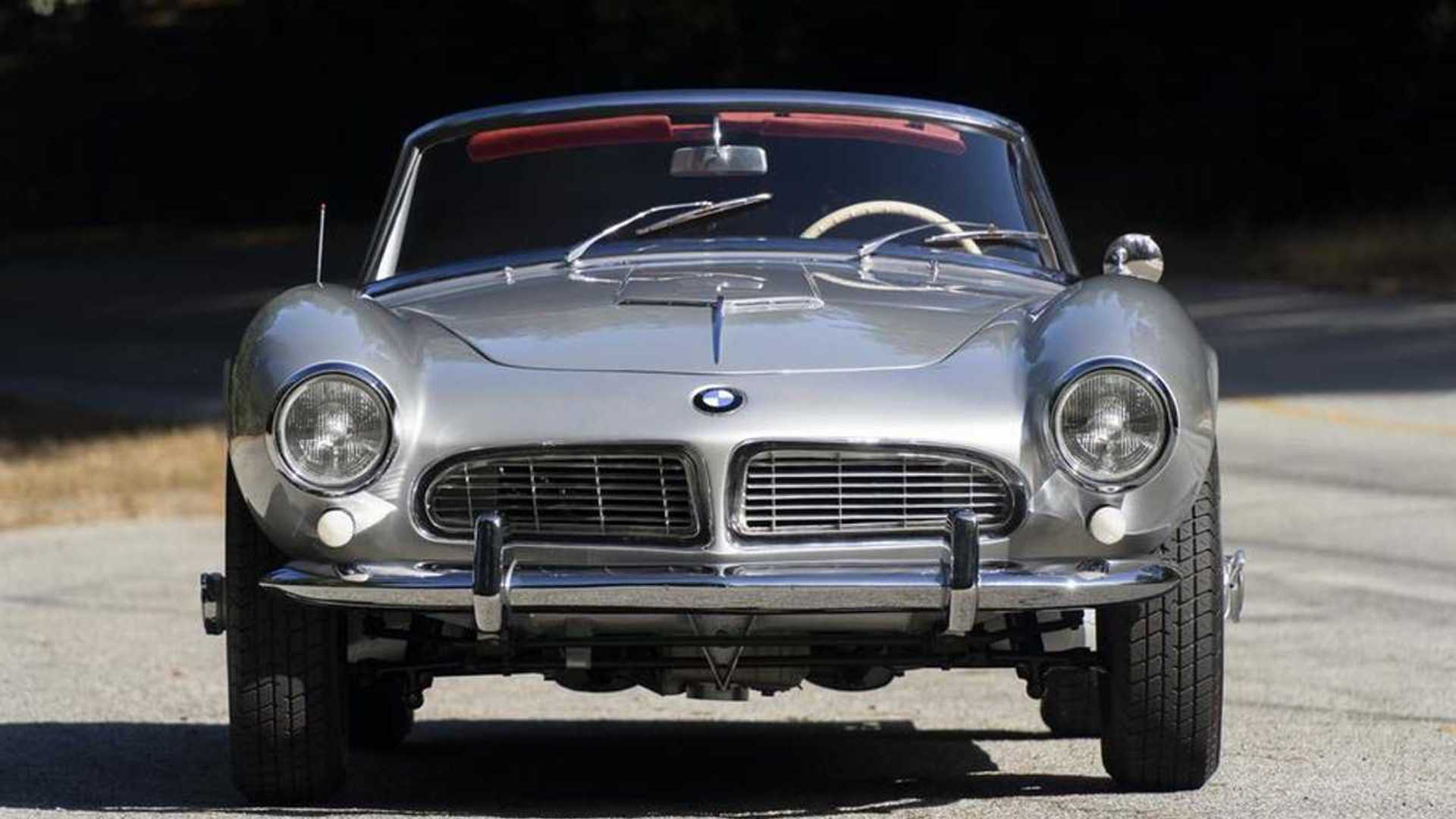 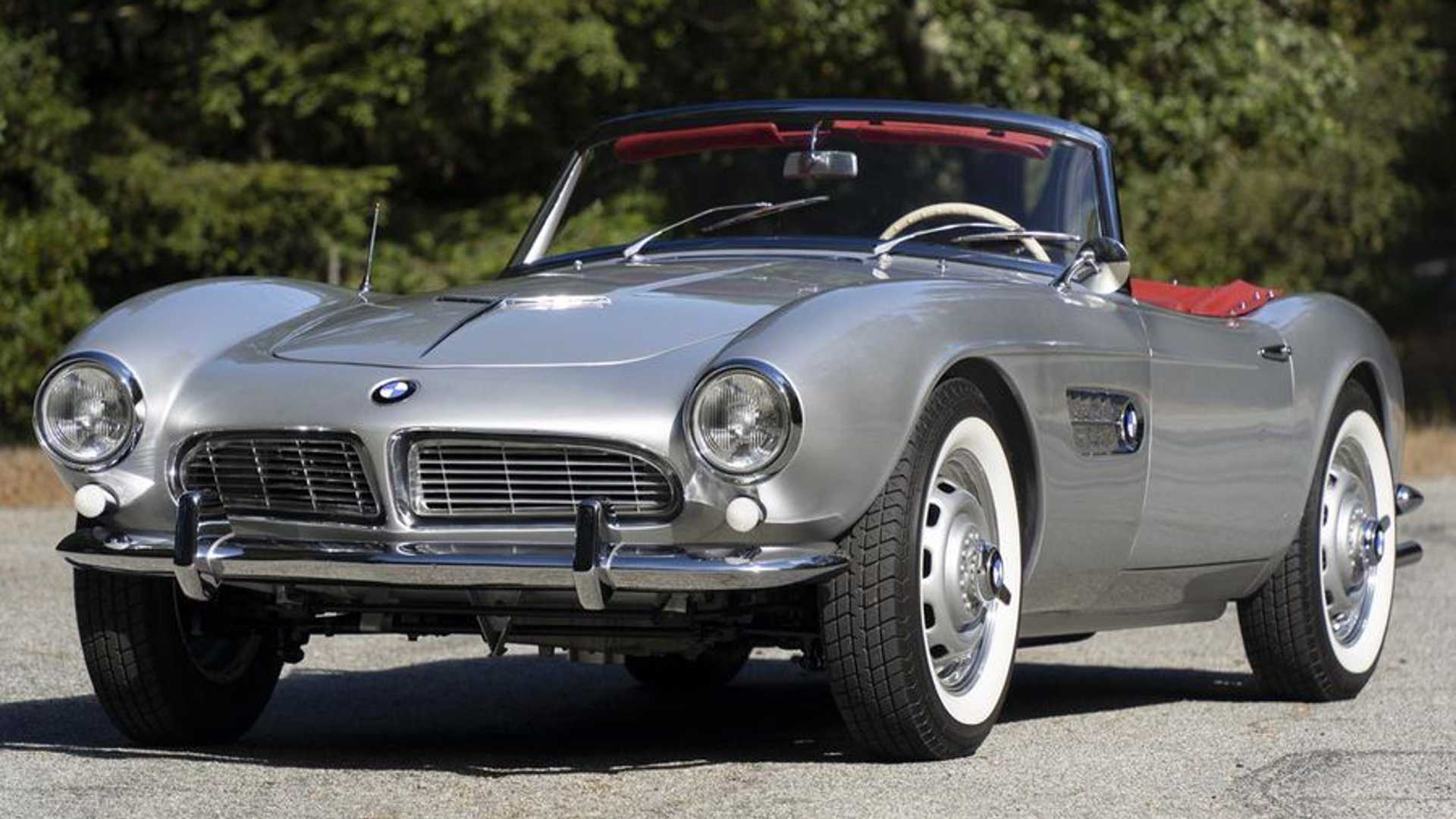 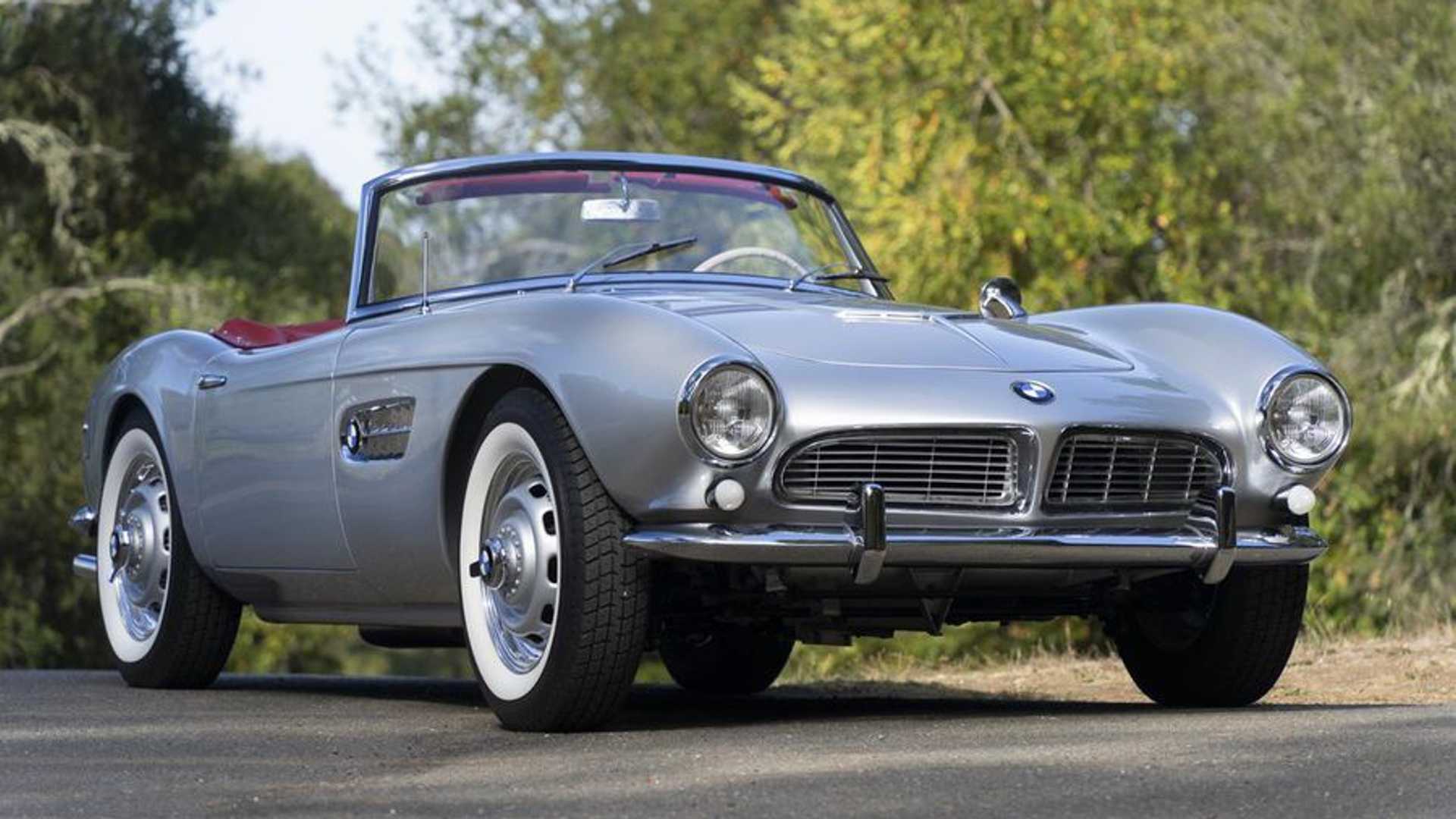 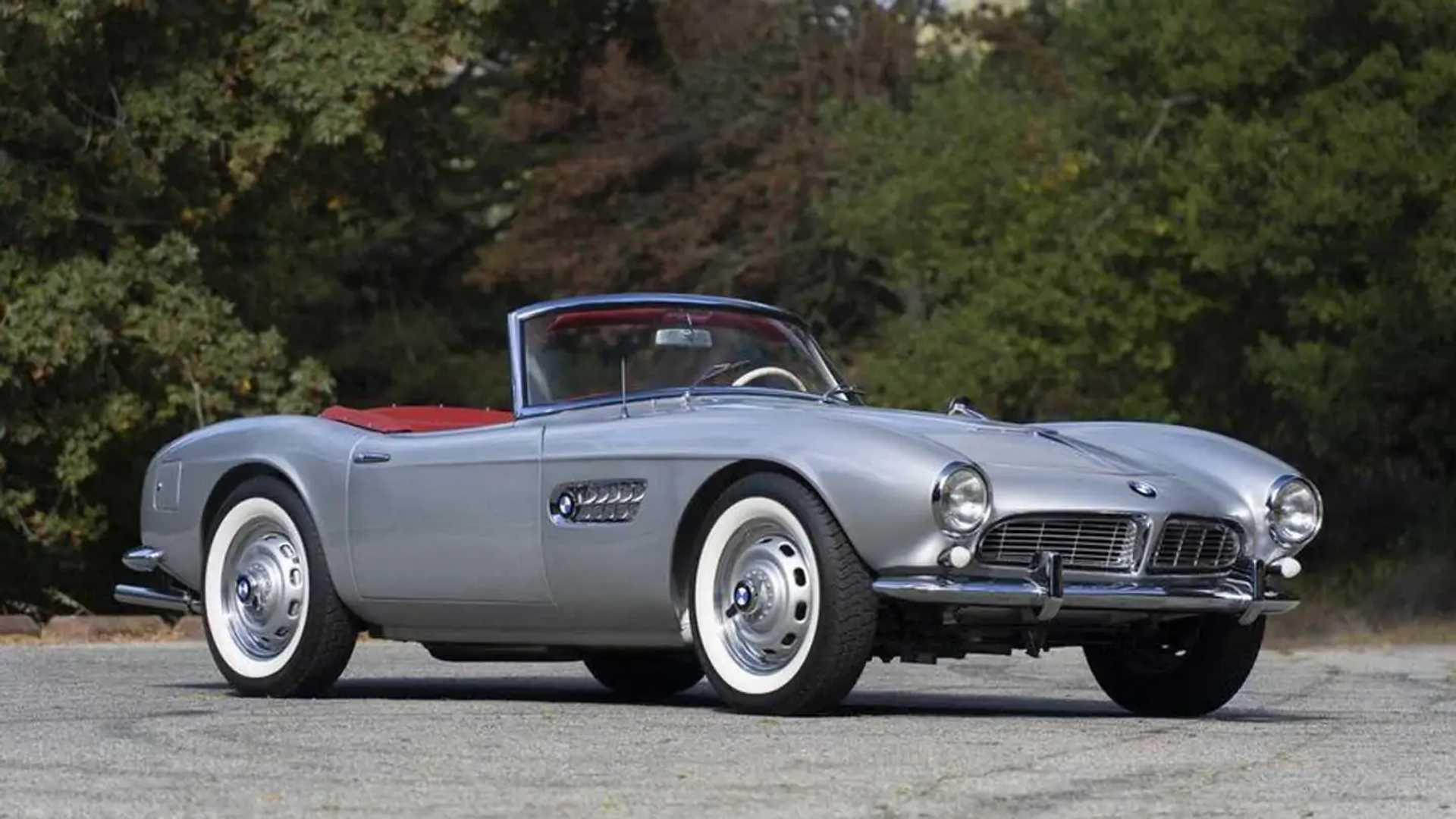 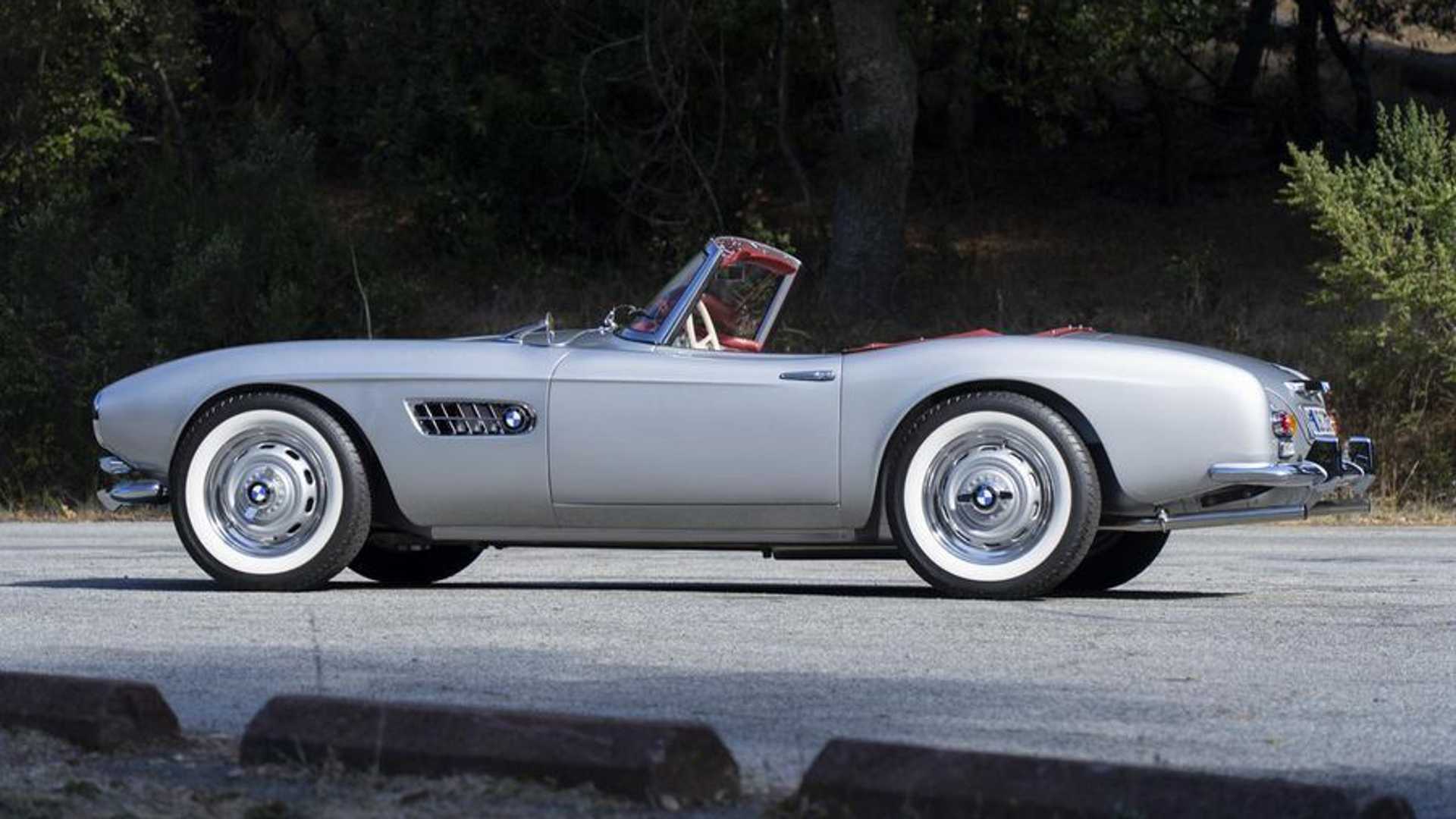 Interestingly, the roadster wasn’t sold to its first owner right away. Before that, it was exhibited at the BMW Munich Pavillion and was delivered in May 1958 to Gustavo Zingg, a German businessman who served as the official representative for Mercedes-Benz in Venezuela. The car returned to Germany around 1960 and spent the next five decades in this country.

In 2007, this 507 underwent a complete restoration by the specialists at BMW Classic and then in 2014, it returned for an extensive inspection. The car received a BMW Factory Expertise inspection report covering quality of finish and component authenticity. Earlier, the car even received a replacement engine with improved design and a ZF four-speed manual gearbox. The technical inspection gave this 507 900 out of 1,000 points for quality and condition.

With 52,657 miles on the odometer, this Series II 507 is currently listed for sale by Hemmings with an asking price of $2.45 million. It’s in mint condition with nothing in need of repair or maintenance. Just like any other 507, it’s a car with a rich and colorful history that will forever remain part of BMW’s legacy in North America and the world.