GMC recently unveiled the Sierra EV Edition 1 electric pick up truck. While this massive, 754-horsepower machine is truly impressive (you can read Dan’s launch article in the related items below), we’re not here to talk about the truck, but rather, a one-off e-bike that was built as a preamble to the $109,000 electric truck.

We’ve talked about VanMoof bikes before, a Dutch e-bike company known for its sleek, minimalist designs. Well, as it turns out, VanMoof and GMC collaborated on a one-off edition of the S3 e-bike to build up some hype surrounding the launch of the GMC SierraEV Denali Truck. This one-of-one electric bike was touted by GMC as a one-off machine that’s meant to “level-up” the Sierra EV technology. It highlighted some key features of the bike, such as its electronic gear shifting, removable battery, anti-theft features, and other techie doodads and gizmos. The only thing is, all those features are available on the standard VanMoof S3. 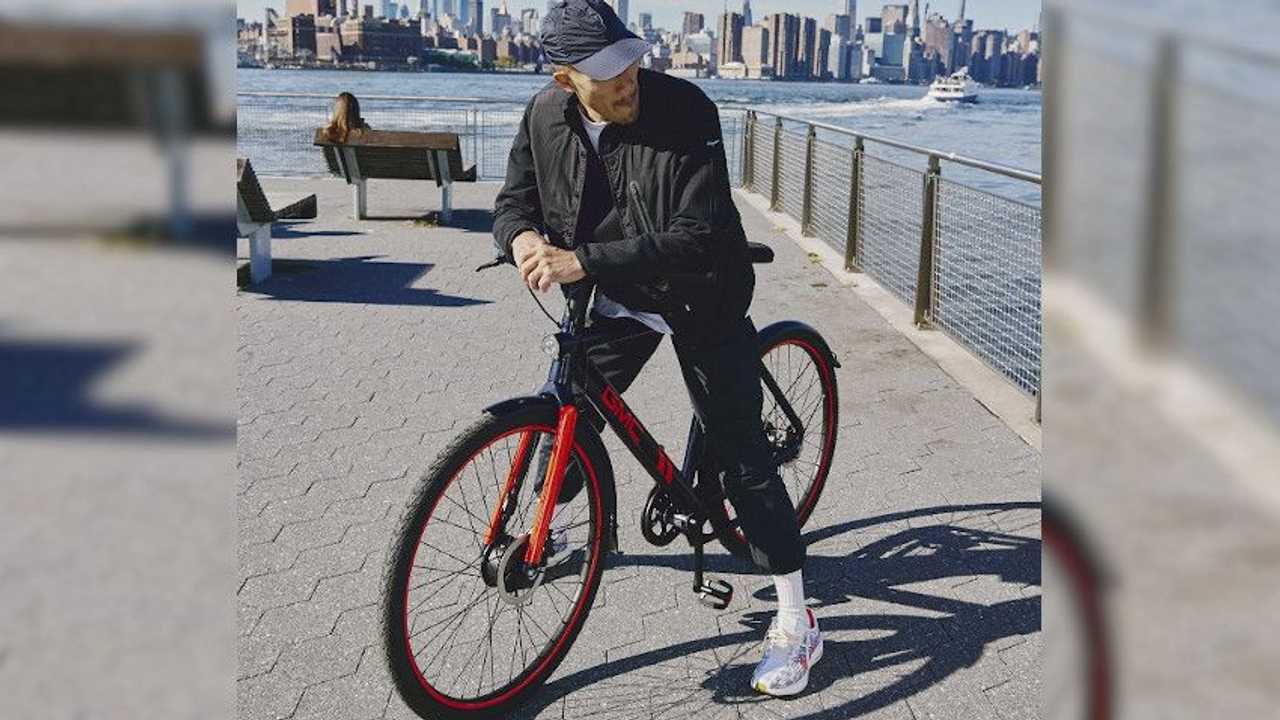 So, what makes this one-off model so special, then? Of course it’s the paint! Yes, this one-off, special edition e-bike is made special by the red GMC logo and three stripes atop a black base. All jokes aside, I must admit that the color scheme looks pretty cool. After all, it was designed in collaboration with Fashion designer Dao-Yi Chow, and was executed using acrylic polyurethane paint with the red accents fashioned out of red reflective vinyl. As for the story behind the design, well, GMC says that the graphic is supposed to “represent the light design on the front of the GMC Sierra EV Denial Truck and to further enhance every ride.”

In essence, the GMC x VanMoof bike is really just a black VanMoof S3 with some red accents and a GMC logo—and that’s not really a bad thing. On its own, the S3 is a thoroughly impressive e-bike with a bunch of tech as previously mentioned. It can travel at speeds of up to 20 miles per hour with pedal assist, and depending on your riding mode, can take you anywhere between 37 to 93 miles on a single charge. 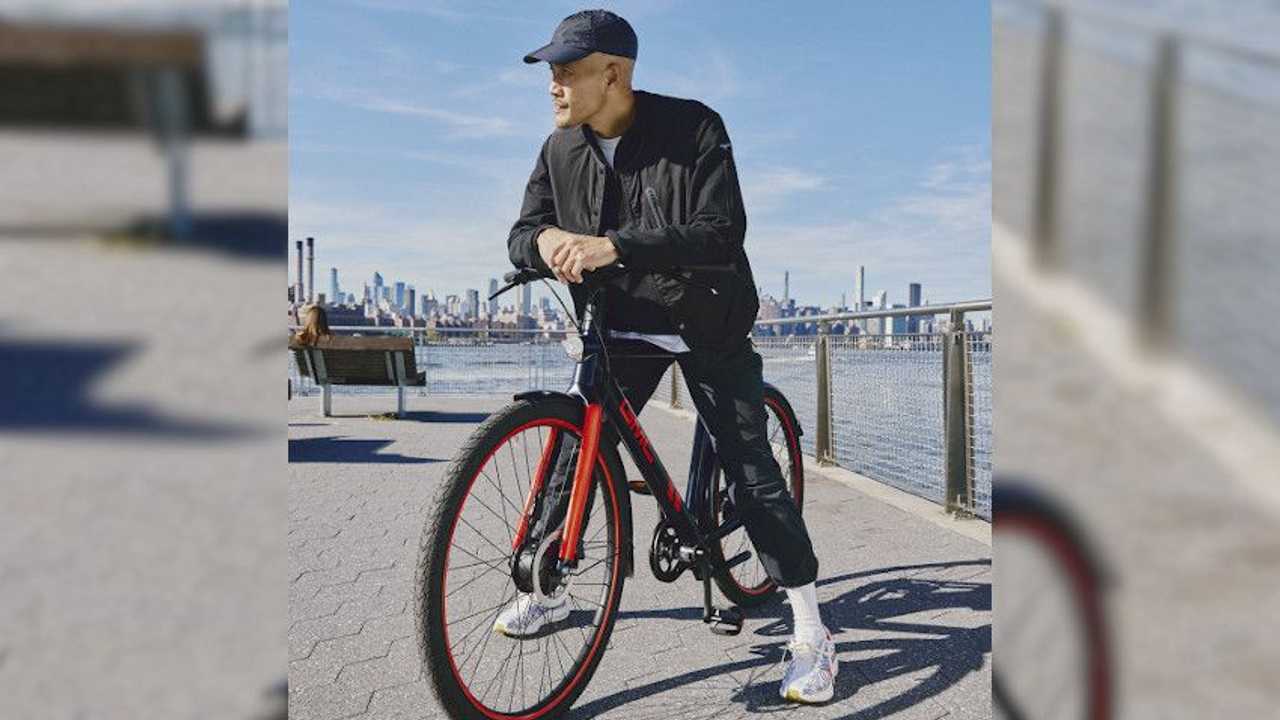