On May 20, Volkswagen officially started series production of the ID.4 in Emden in Lower Saxony, which is the second manufacturing site for the model in Germany, after Zwickau.

Once the plant in Chattanooga, Tennessee joins the party in Fall 2022, the Volkswagen ID.4 will be produced in a total of five places globally. The other two plants are in China – in Anting and Foshan (online since 2020).

The company says that production in Emden has started on schedule, despite the global challenges, after two years of preparations and through €1 billion (over $1 billion) investment in the transformation of the plant. 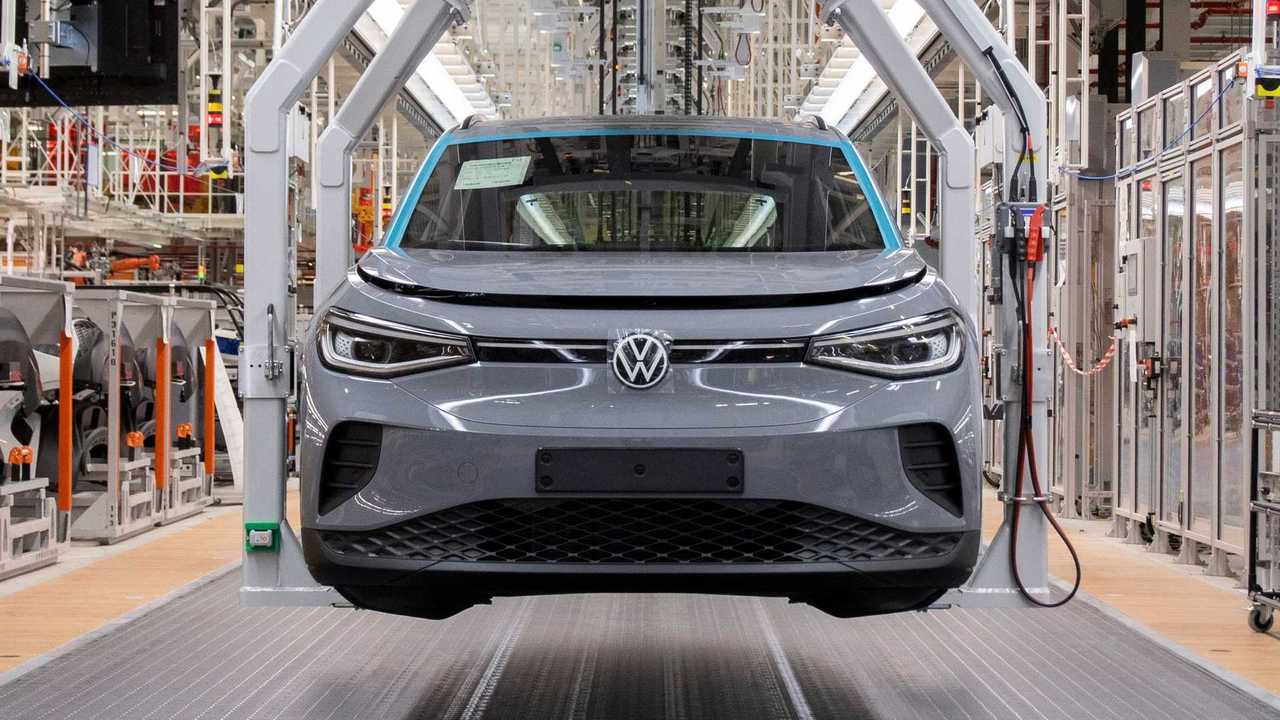 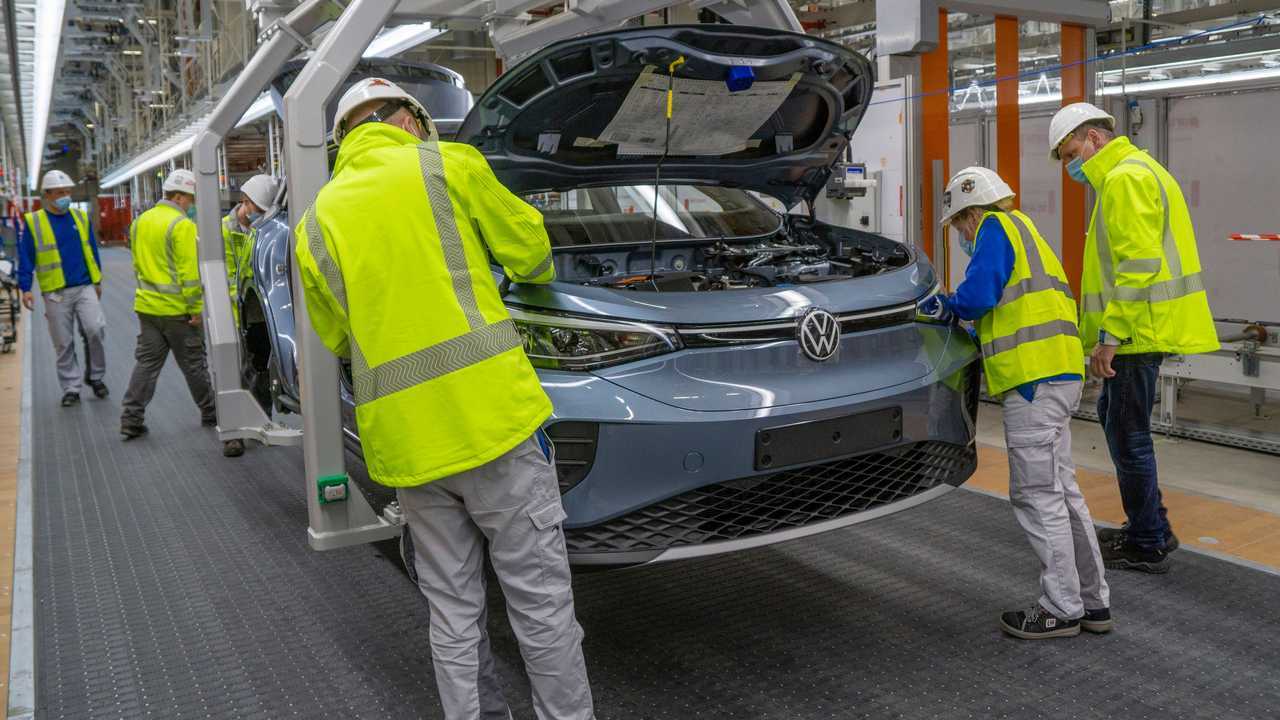 “Six new production halls and five new conveyor bridges and logistics buildings over a total area of some 125,000 square meters have been created as part of the plant’s conversion. A foundation for successful transformation is the qualification concept at Emden, which comprises training near to the production line and virtual training, as well as sharing of knowledge and experience with Volkswagen’s Zwickau site.”

In Q1 2022, Volkswagen delivered more than 30,000 ID.4, while cumulatively since launch the number has reached 163,000. The press release says that there are currently (May 20) around 73,000 orders for the ID.4 placed globally, which makes it Volkswagen’s most successful electric model.

Volkswagen is pressing ahead with gearing up its plants for electric mobility as more and more sites are producing MEB-based all-electric cars. Volkswagen Group’s global manufacturing capacity of MEB-based BEVs is expected to reach 1.2 million annually by the end of 2022.

The broader electrification plan includes a €21 billion ($22 billion) investment in the Lower Saxony area by 2026 to turn it into Germany’s center for electric mobility.

The Emden plant is set to produce also other MEB-based electric cars, like the Aero B sedan in 2023.

Later this year, the production will start also in Hanover, where Volkswagen Commercial Vehicles will produce the upcoming Volkswagen ID. Buzz.

Another step is the launch of Volkswagen ID.3 production in Wolfsburg (as the third place in Germany after Zwickau and the Transparent Factory in Dresden (a separate production site is in China). Wolfsburg will be responsible also for the introduction of a new model, based on the Trinity concept.

The group invested heavily also in plants in Braunschweig, Salzgitter and Kassel, responsible for parts, like battery systems, rotors/stators and electric motors.