Is it the production version of the Essentia?

Ever since Genesis revealed the stunning Essentia concept in 2018 at the New York Auto Show, we’ve been patiently waiting for the company to make it a reality. Genesis was upfront about its desire to turn the concept into a production machine following the reveal, though the company has been pretty quiet ever since. However, a new teaser video (via The Korean Car Blog) suggests we may finally see it, or something similar, next week.

Genesis dropped a teaser video on its YouTube channel showing off what appears to be a sleek coupe concept that evokes the Essentia’s styling. The brief glimpses we do see of the concept show us just bits of it inside and out, though we like what we see. It looks to have a long hood with the corporate grille at the front. The concept also sports the brand’s bisected lighting design front and rear, including having the lights cut through the wheel wells and into the front fender. There’s a small spoiler at the rear, and it looks to have curvy sheet metal. 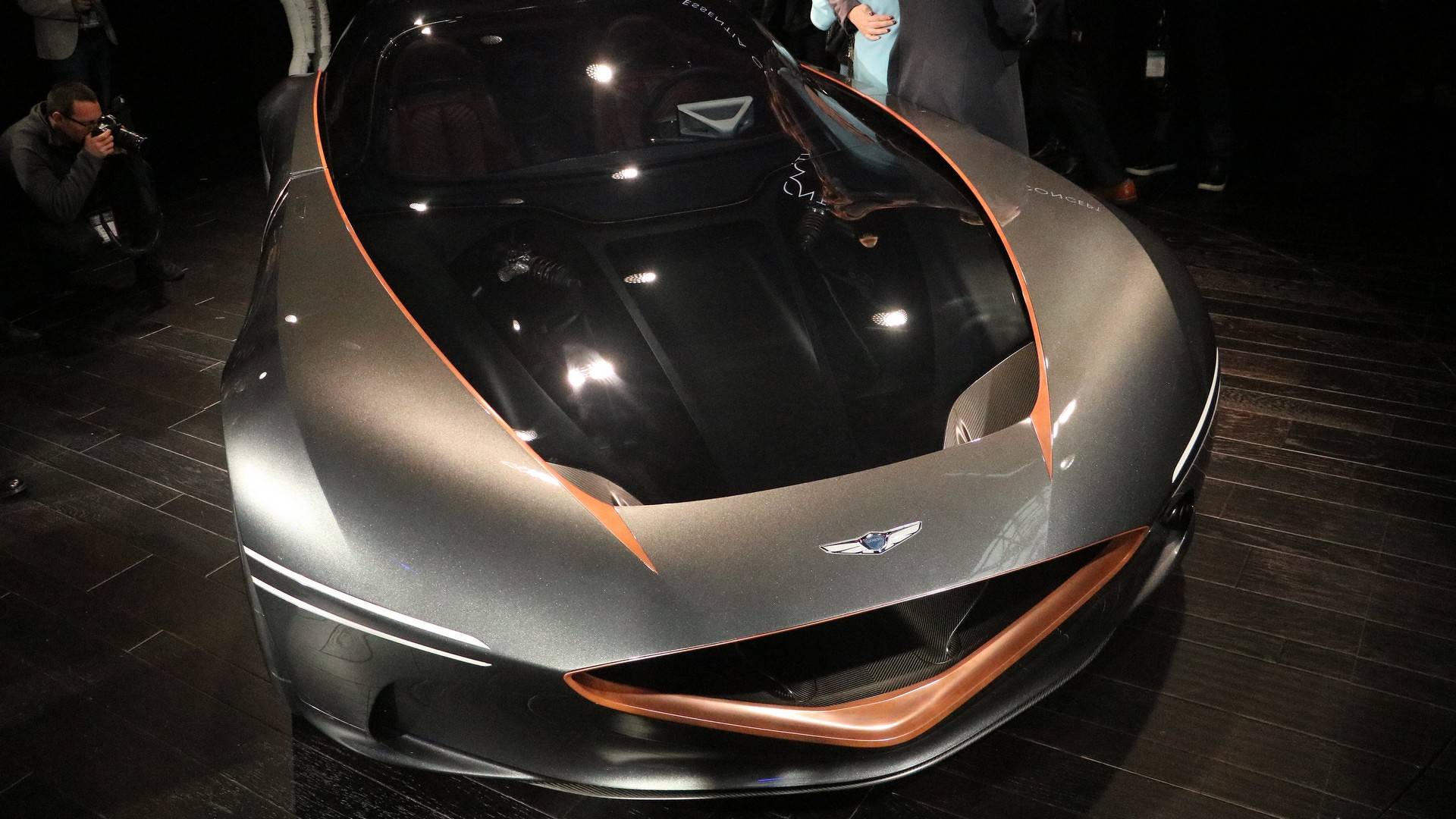 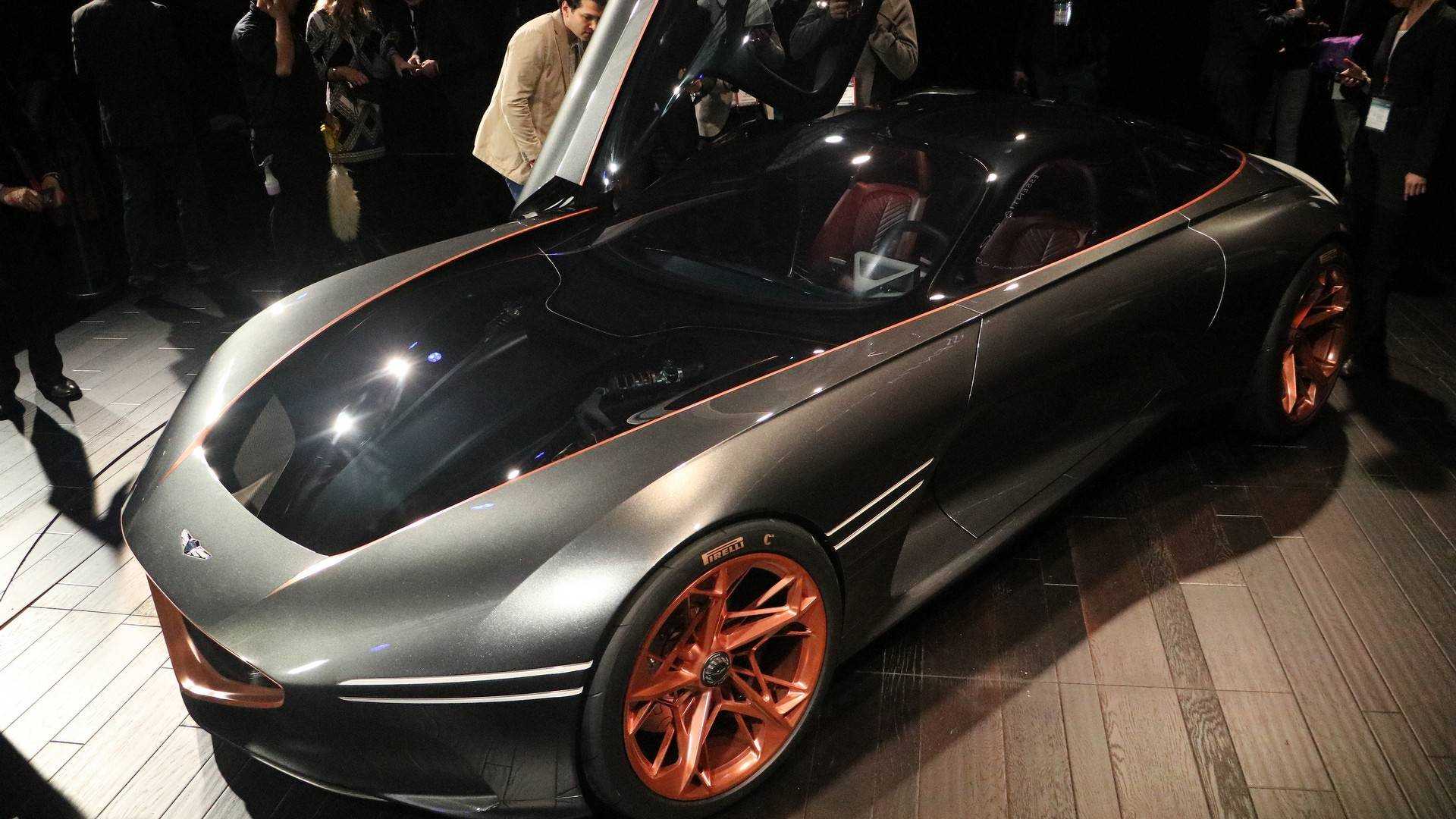 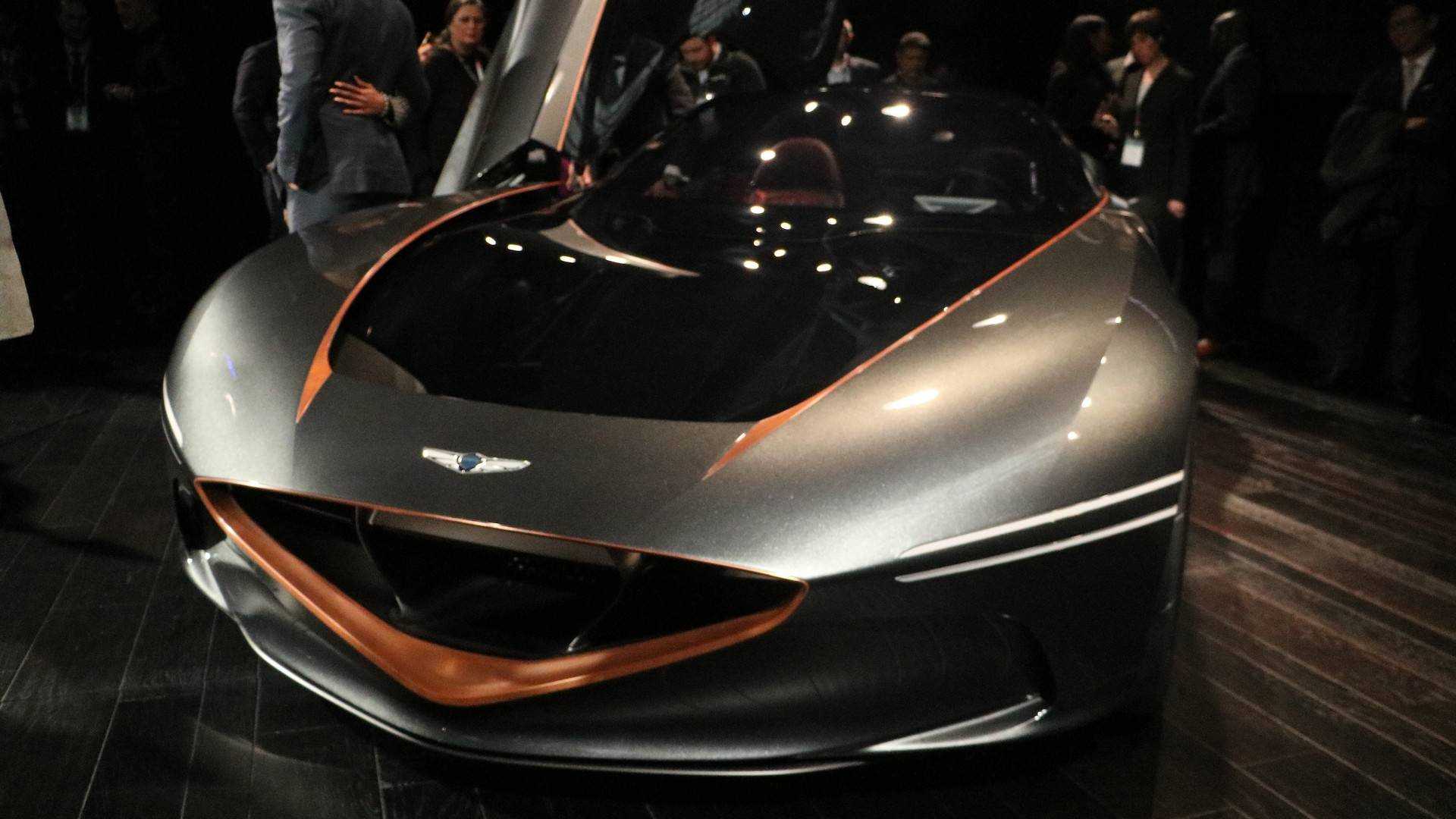 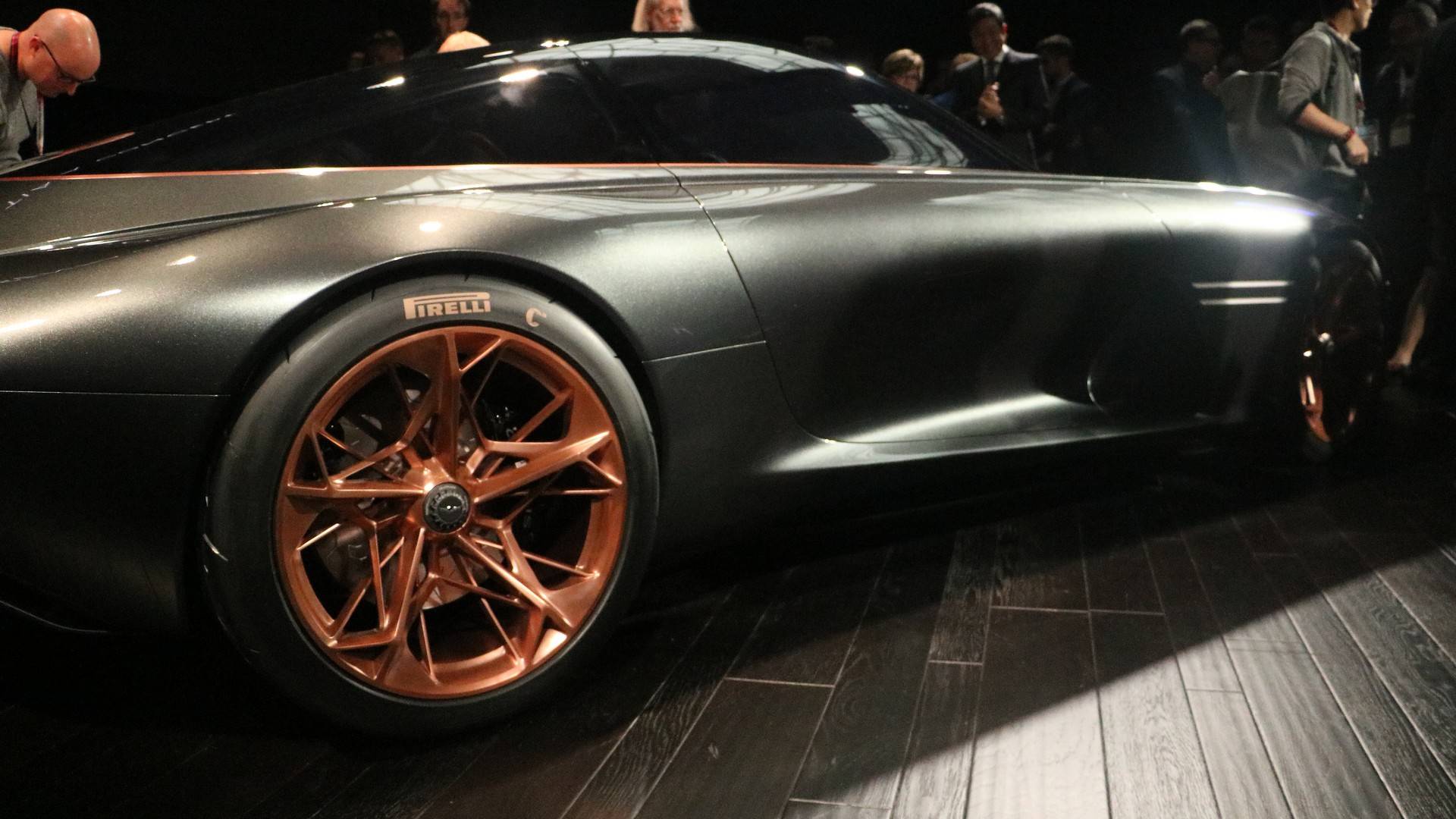 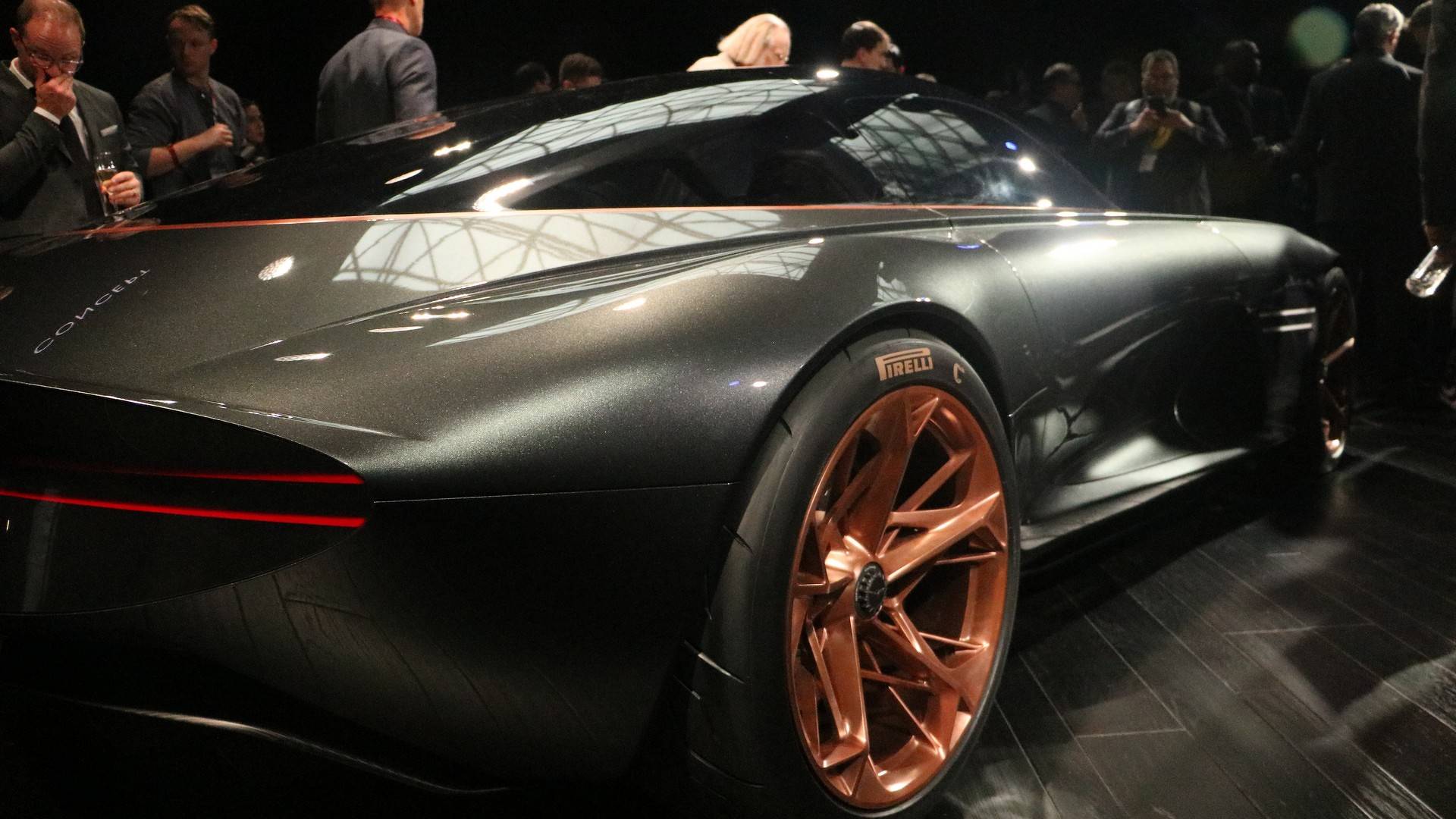 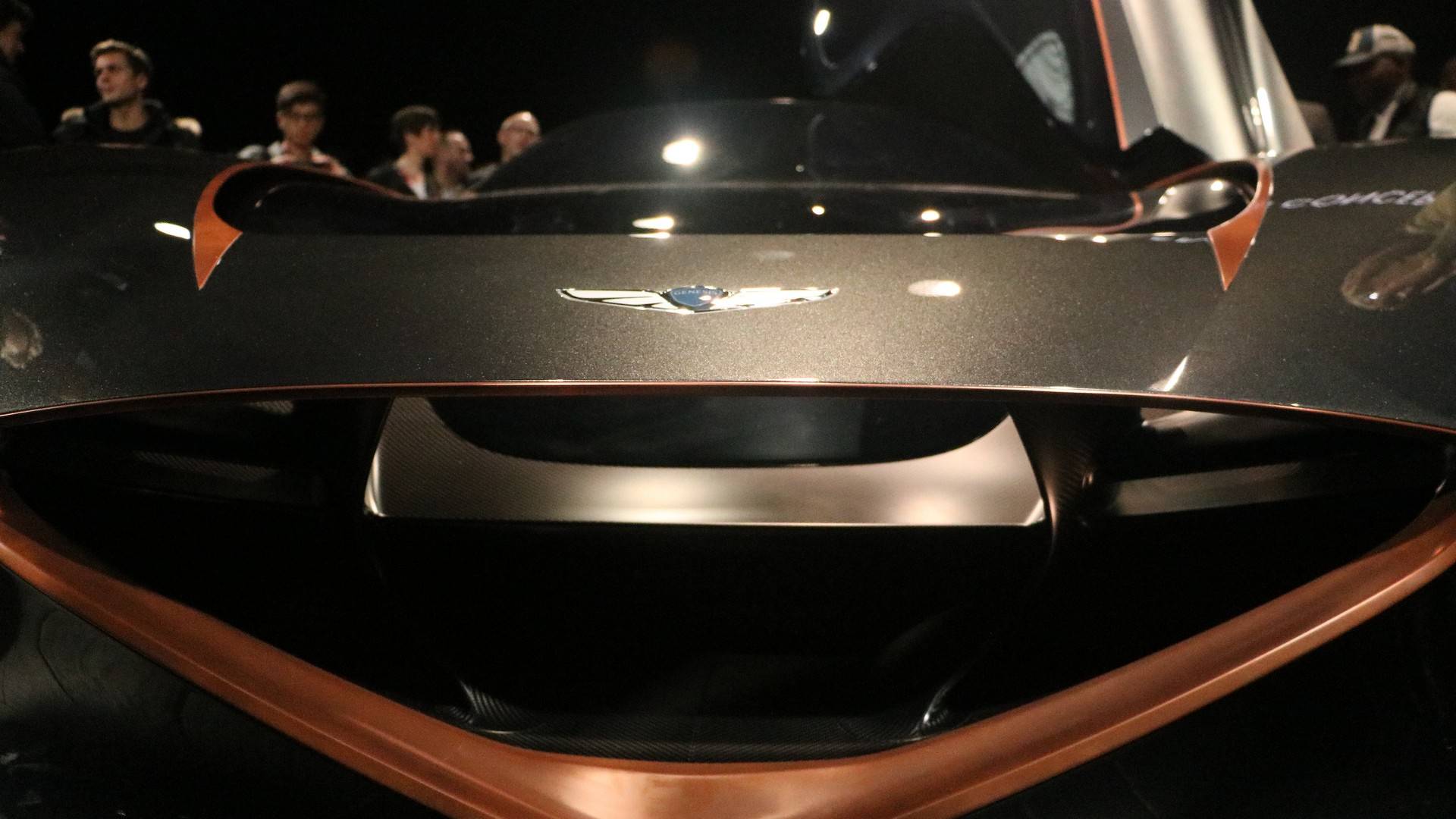 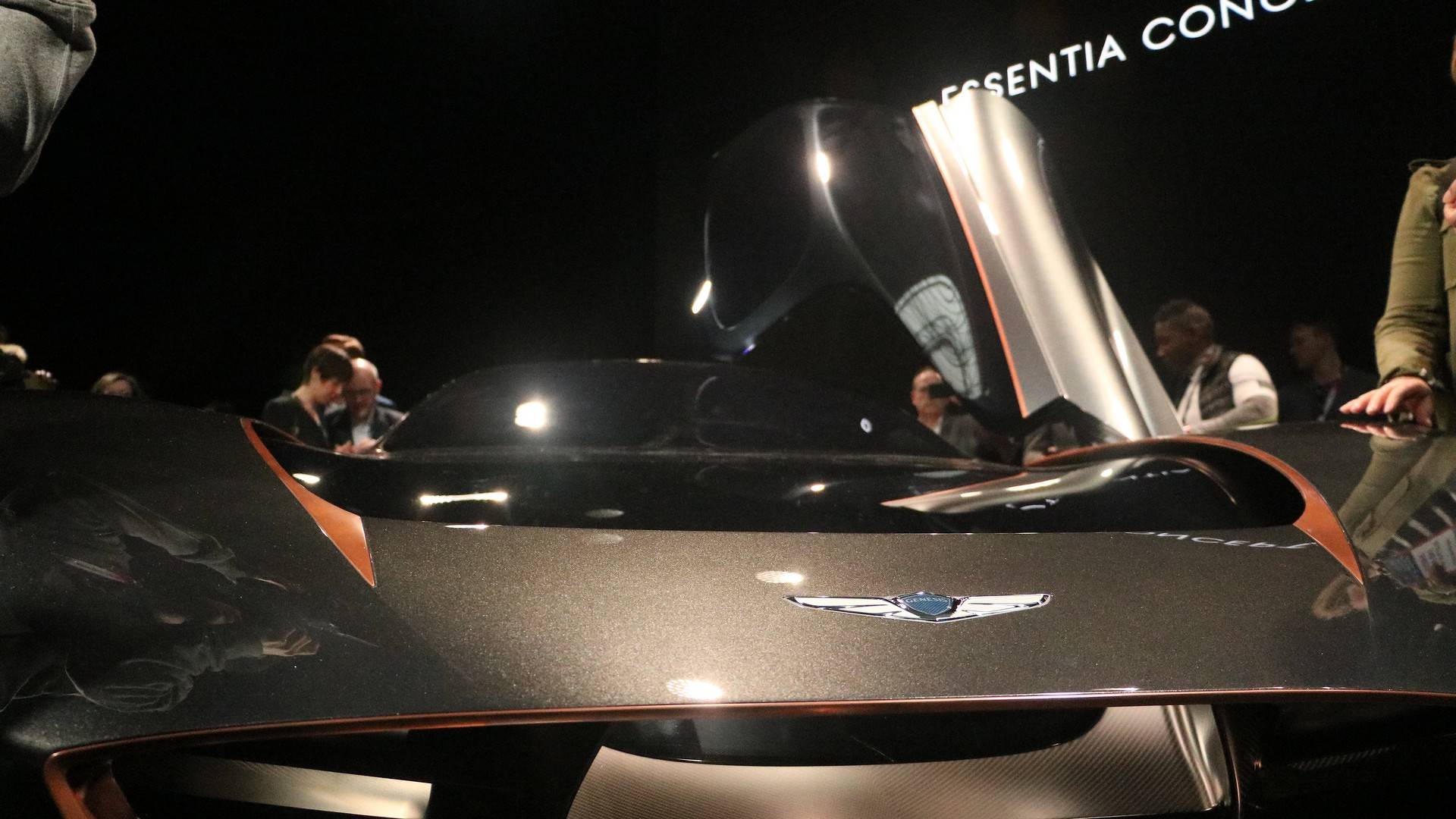 There are also a few peeks at the interior, showing off a stylish door panel and sleek gear-selector dial that flips in the center console. The Essentia features something similar in its wildly stylized interior. There’s little provided beyond that, though we won’t be waiting long to learn more as Genesis plans to reveal it on the morning of March 31 in Korea.

The Essentia last made an official appearance last April in a preview of the brand’s lineup, which the company had said it wanted to double by September of this year. Genesis is billing this as a concept, though the company has a habit of sticking close to those designs when putting a product into production. If this is the Essentia, Genesis said that it’d be a limited-run model that’d carry one of the highest price tags in the lineup.

CHAdeMO Condolences Video Will Make You Laugh Out Loud