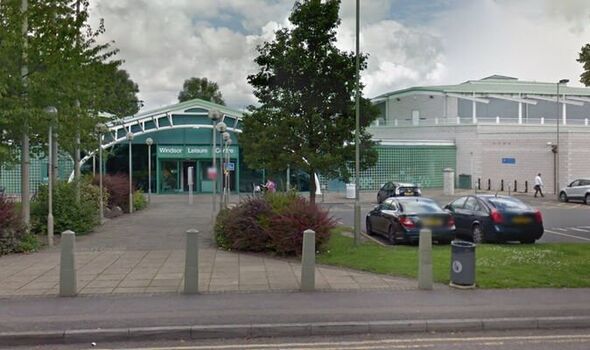 Richard Endacott had used the parking app RingGo when attending his local leisure centre on July 18. However, he claims he “forgot” to turn off the timer, resulting in a £14 charge rather than the expected £2.20, reports Berkshire Live.

Mr Endacott believes the app should be installed with a “fail-safe” to prevent this from happening to other people.

The app allows you to pay for parking on your phone rather than on a machine and is widely used across the country.

He was visiting the swimming pool with his two children and stayed for over an hour.

The app uses a start-stop system where users must begin the timer upon parking and then manually end it when leaving, after which RingGo will charge the amount of time the vehicle was parked for.

Mr Endacott should have paid £2.20 but said he “forgot” to turn off the timer and ended up paying £14 for four and half hours.

He said he may not use the leisure centre car park anymore out of fear he will do it again.

He added: “It was a genuine error but then I feel as though it’s a significant punishment for that genuine error.”

Mr Endacott raised this issue on social media and received responses from other residents saying they forked over more money for parking as they forgot to turn off the timer.

He is now calling for reminder signages at car parks or app notifications to remind people to turn off the timer.

He said: “There’s no fail-safe way of stopping that. People have suggested putting a sticky note in your car or setting an alarm on your phone, but I’m not entirely sure why I need to do that. The system should have a method of reminding people like me who do have a habit of forgetting to do certain things.

“If you got 10 people doing that a day, then it’s quite a hefty, little money spinner for RingGo just for relying on peoples’ incompetence.”

A council spokesperson said: “The standard RingGo parking zones in the Royal Borough operate on a start-stop basis.

“When someone commences a parking session on the RingGo App, it is made very clear that they need to stop their session when they leave so they can be charged the appropriate amount.

“On the odd occasion that a user unfortunately forgets to end their session, they can log into their RingGo account and request a refund via the RingGo website.”

In an email to Mr Endacott, a RingGo spokesperson said they were “happy” to try and request a refund on his behalf to the council.

Jeep Magneto Is The Only 2021 Easter Jeep Safari Electrified Concept

Half Of All Plug-In Cars In The U.S. Are Mid-Size