Fuel pump prices will be slashed at three stations operated by the Moto group with a view to extend the discounts to all of their 47 forecourts if successful.  Motorists can make these savings at three service stations situated across the UK as part of an initial three month trial.

Service Stations at Frankley on the M5 near Birmingham, Lancaster on the M6 and the Donington Park station on the M1 near Derby will be given the discounts.

The price reductions will see unleaded petrol fall to just 111.9p per litre with diesel valued at 117.9p per litre.

The reduction will see costs fall to within 5p per litre of the average supermarket fuel price and will match many local forecourts.

Drivers will save more than £4 per litre on the overall cost of filling an average 55 litre fuel tank under the new trial. 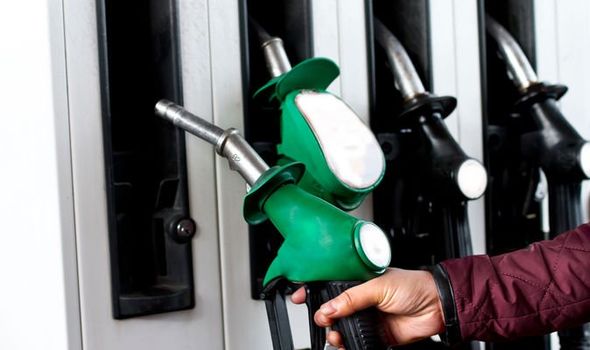 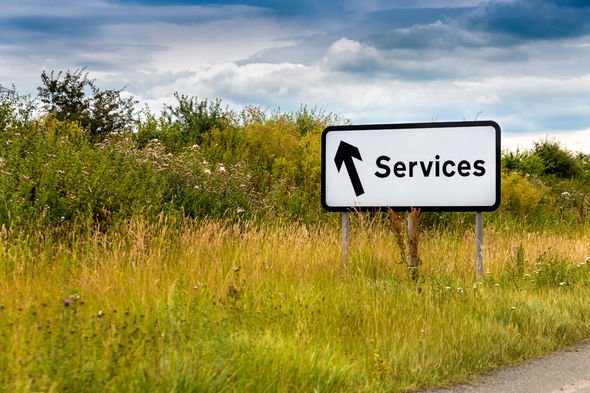 He revealed the firm was hoping to roll out the discounts across all their service stations to help motorists desperate to make savings.

He said: “Times are tough, and we know from our customer insight that motorists want to see lower fuel prices to help them make their money go as far as possible.

“We are hoping that, subject to a successful trial, we will be able to roll out these fuel price cuts to all our Moto-operated petrol stations.”

Mr McMeikan has revealed how he has also written to Chancellor Rishi Sunak demanding an immediate cut on VAT prices.

In his mini-budget, the Chancellor reduced VAT for the hospitality sector from 20 percent to five percent to boost takeup.

However, similar discounts were not provided to the motoring industry with fuel experts and the Society for Motor Manufacturers and Traders (SMMT) calling for deductions to boost the sector.

Me McMeikan said: “A cut in VAT on fuel would instantly put more money into people’s pockets at precisely the time they need to be travelling again for work, visiting loved ones and during the expected increase in staycations.”

The reductions come at a great time for motorists after fuel prices begin to slowly rise after months of bumper savings.

Government data has revealed prices have continued to rally into July with the current average fuel prices recorded at 112.23p per litre.

RAC Fuel Watch says there is no immediate change forecast to unleaded or super unleaded prices in the UK. 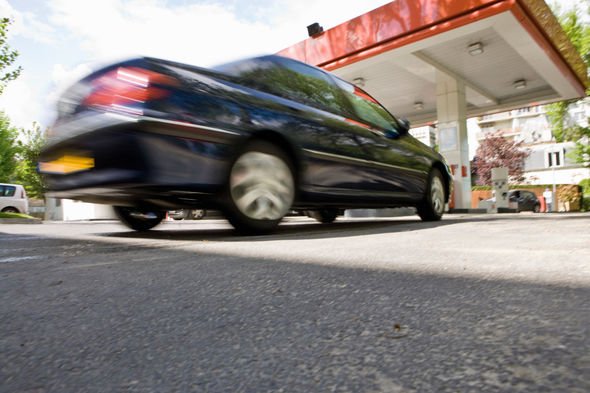 However, as restrictions ease and traffic levels return to normal it is expected that prices will begin to rise.

Simon Willisms, RAC fuel spokesman determined the recent increases will have been a “nasty shock” for many drivers.

He said: “The pump price rises witnessed in June will have been a nasty shock to the system for drivers.

“While those who continued to drive regularly throughout the pandemic will have benefited from some very low prices, millions won’t have so will be disappointed that just as they start to drive more again prices are on the up.”

ABCs Of EVs: V For Voltage