It looks like the Ford-Rivian partnership has come to an end, at least when it comes to building vehicles. The two companies have apparently scrapped those plans and are moving ahead on their paths of EV production.

That’s the word from Automotive News, which cites an interview with Ford CEO Jim Farley as the source. Farley reportedly said that he was confident in Ford’s ability “to win the electric space,” and it’s not just talk. Ford is planning to double its EV production capacity in the next couple of years, aiming to be 50 percent electric in 2030 and all-electric by 2035. The Mustang Mach-E is proving to be a sales success, and there are nearly 200,000 reservations for the F-150 Lightning, which should go on sale next year. It certainly seems Ford is rolling steadily on its own electric avenue. 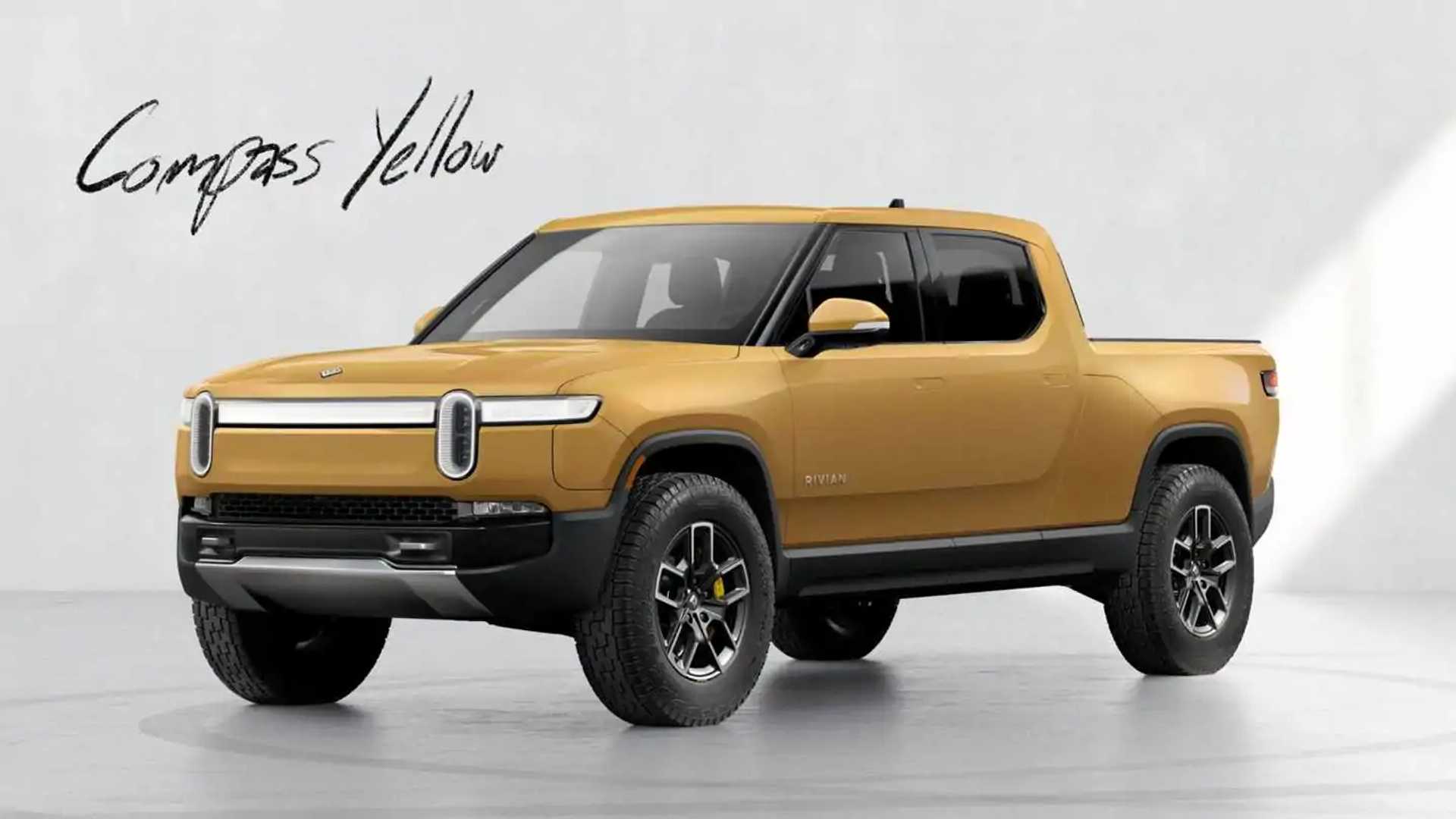 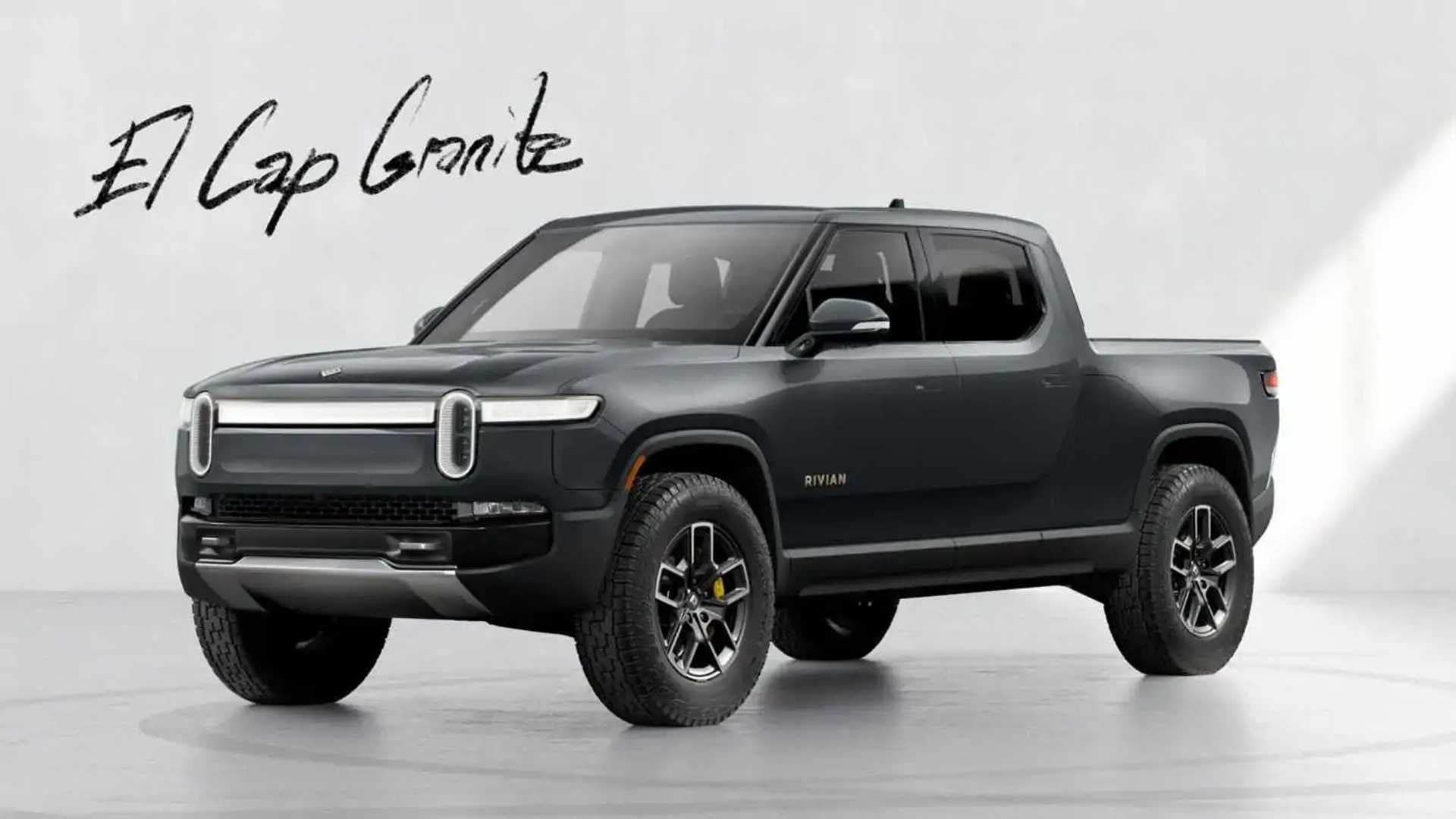 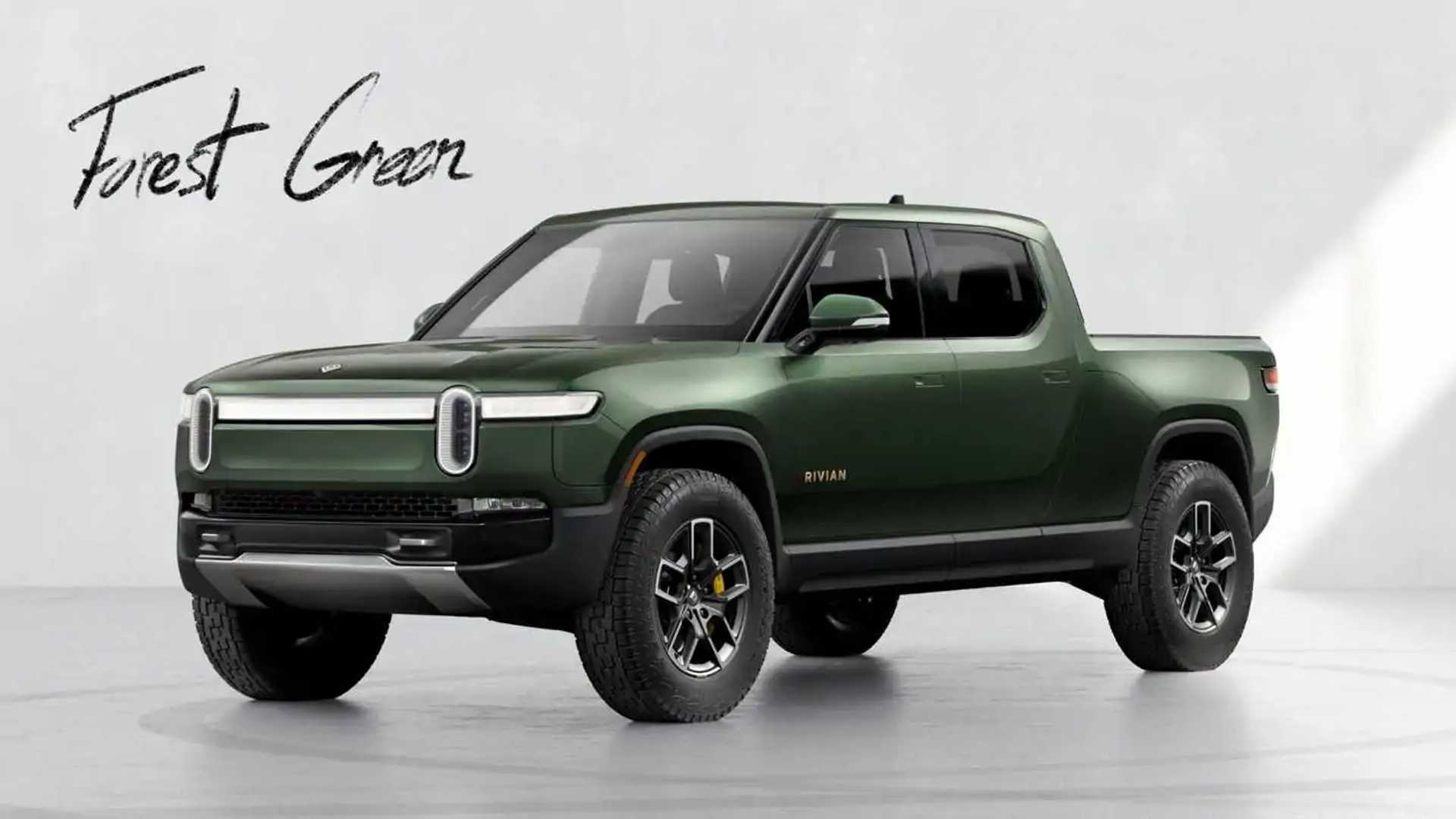 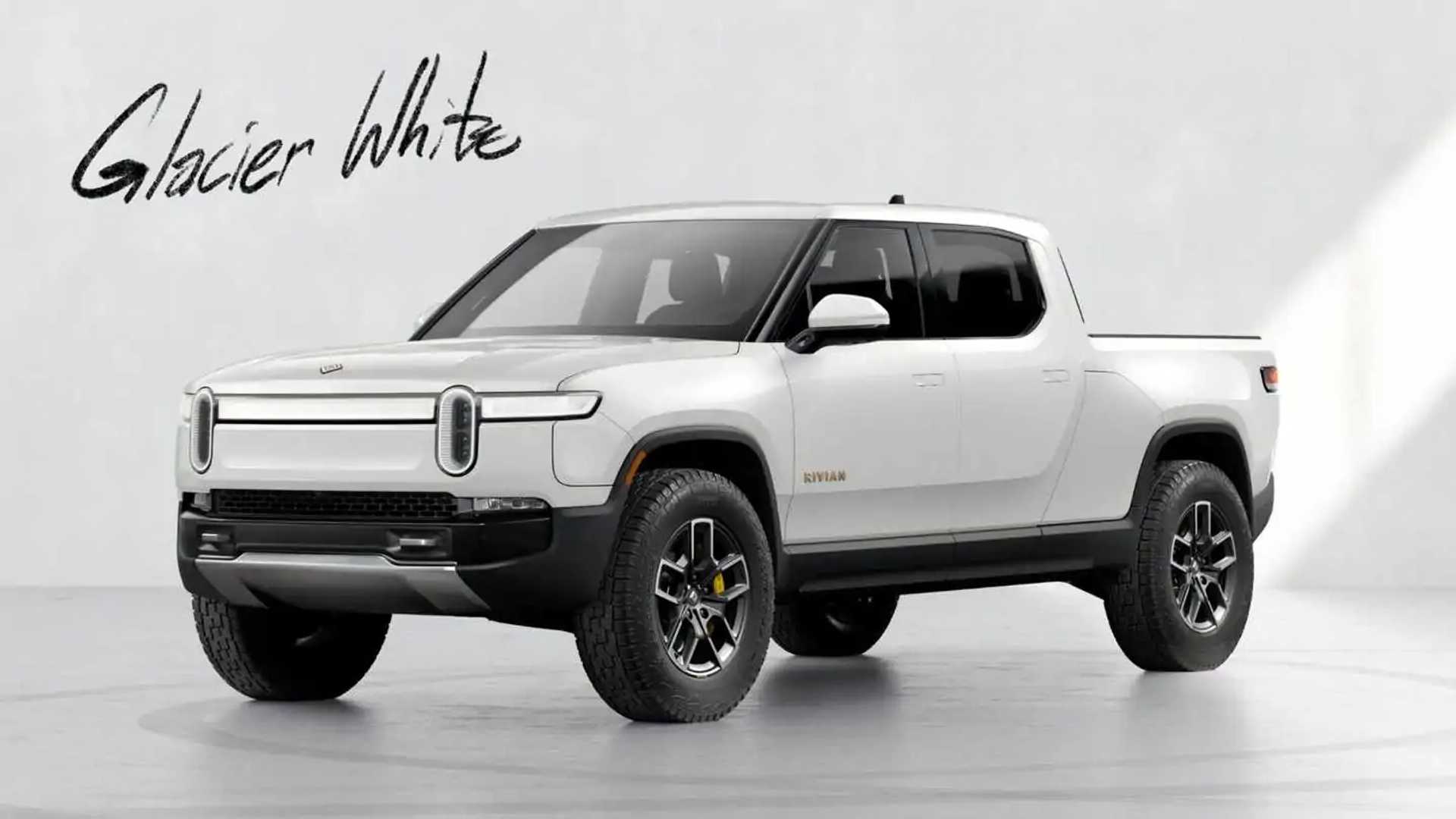 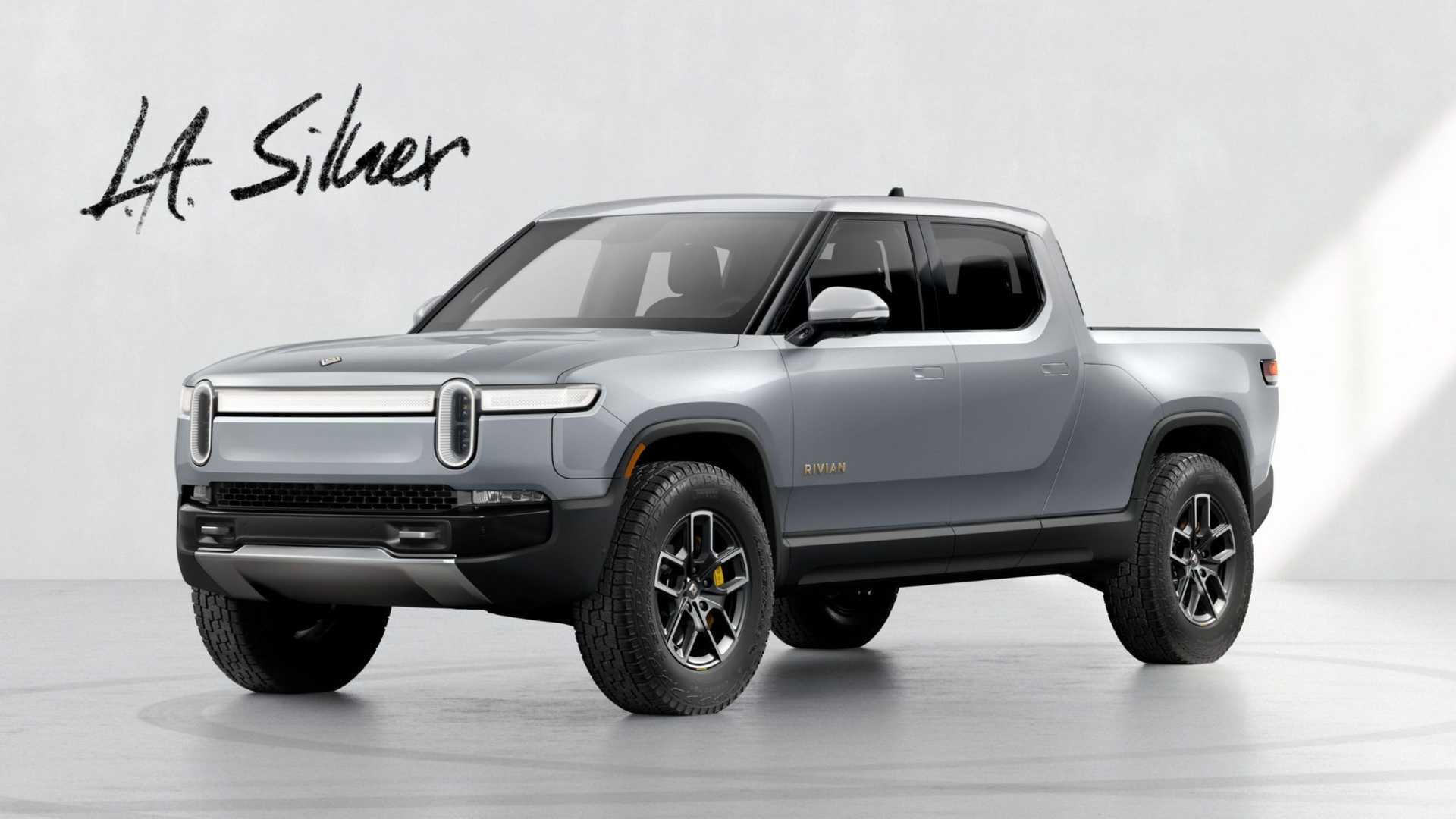 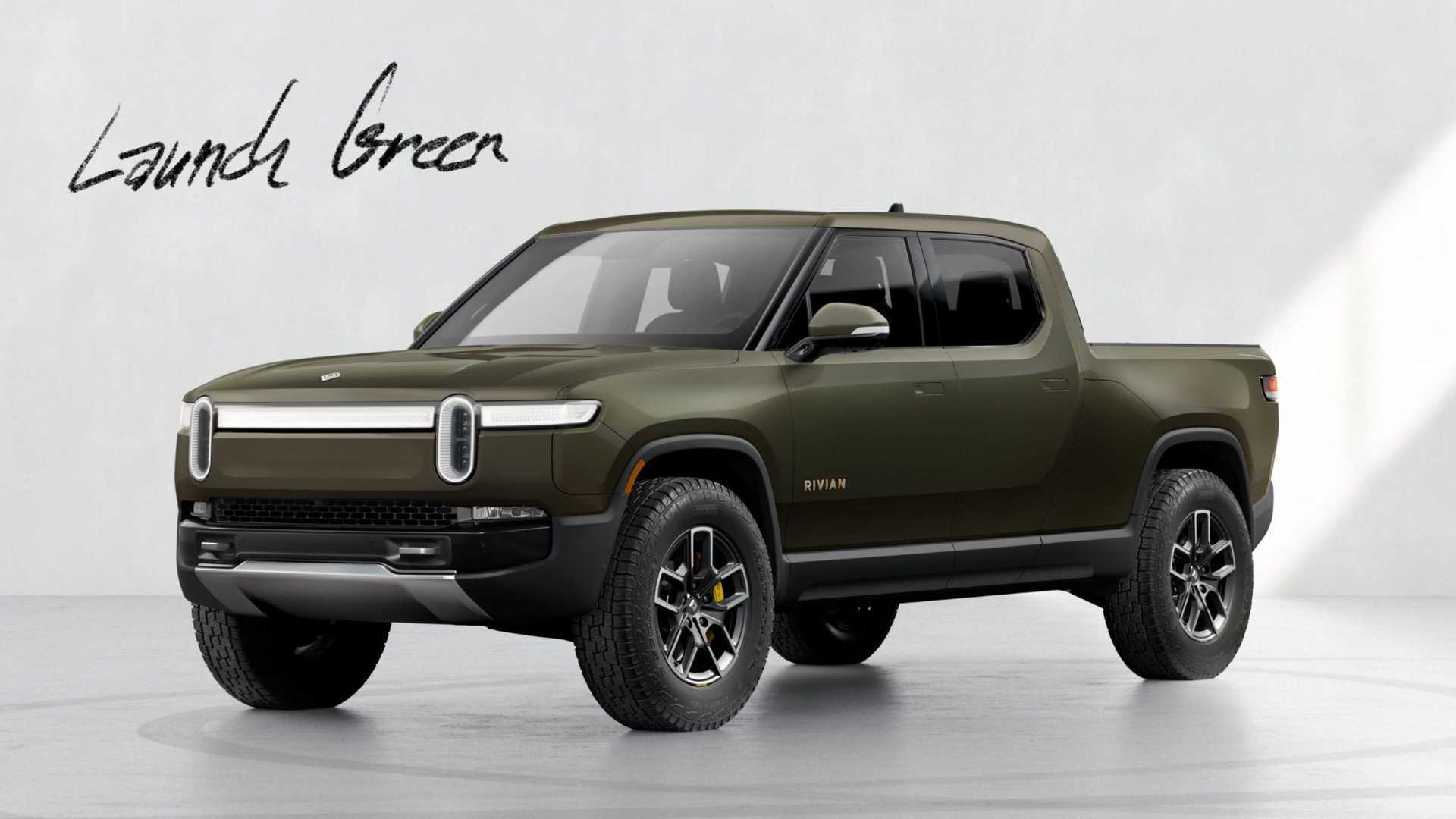 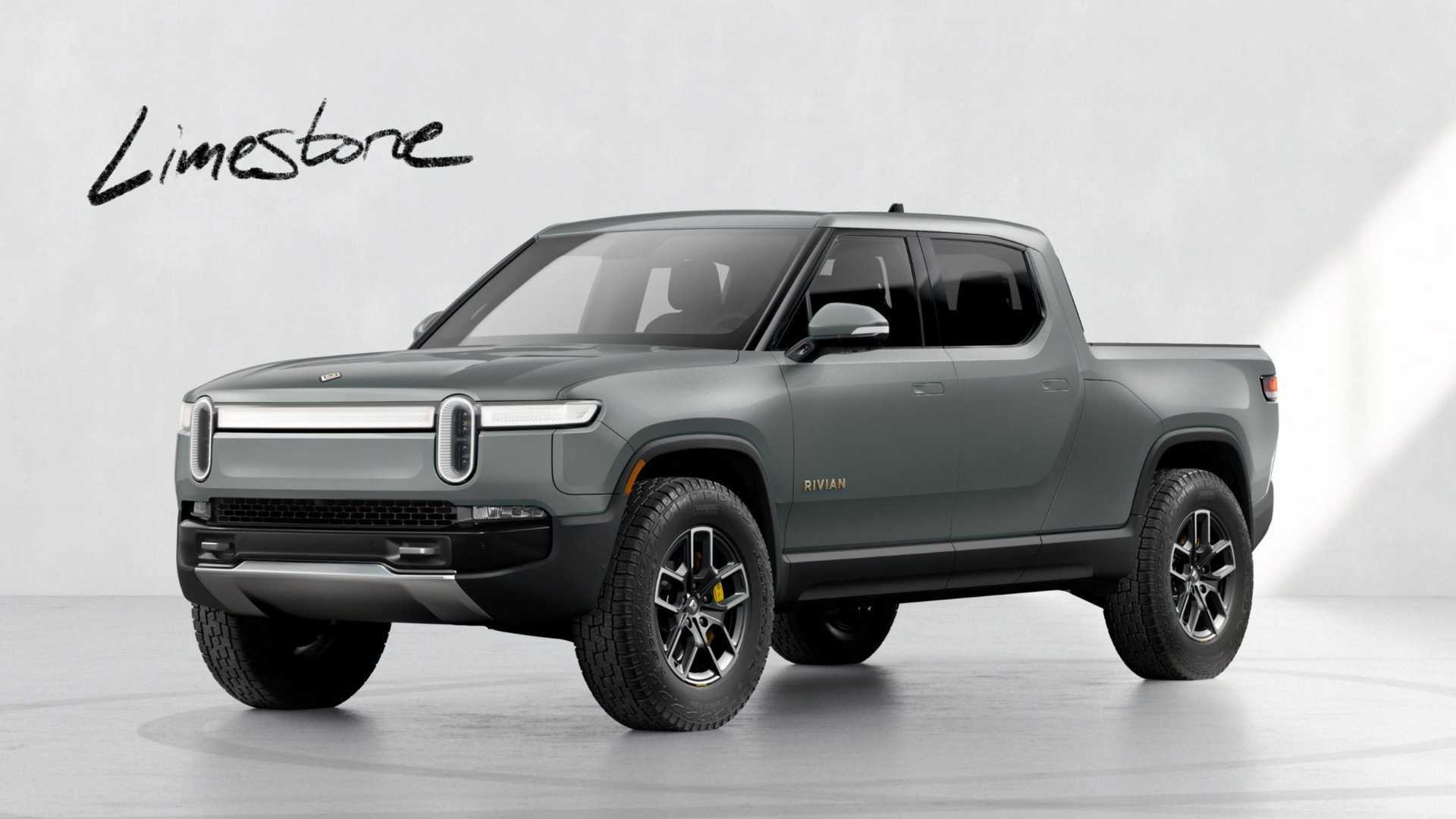 However, Rivian beat all other automakers to market with the first electric pickup. While not quite a full-size rig, the R1T has received rave reviews for both off-road and on-road performance, and customer deliveries are underway. The EV company’s recent IPO on November 10 now has Rivian valued higher than Ford, but the news isn’t all good. A recent high-profile lawsuit from a former Rivian VP claims discrimination at the company, as well as a “toxic bro culture” after allegedly being fired for raising a gender discrimination complaint with human resources.

Whether or not these are contributing factors to the recent Ford/Rivian decision is unknown, but it’s worth noting that Ford is still an investor with Rivian. In 2019, Ford invested $500 million into the EV startup, and that later increased to $1.2 billion. As such, Automotive News reports that both companies still maintain a strong relationship. They just won’t be building cars together.

Lexus Will Make Its First PHEV, And It Will Be An NX Crossover