Ford has revealed its all-new, all-electric E-Transit Custom model, which is scheduled to enter series production at the Ford Otosan facility in Kocaeli, Turkey in the second half of 2023.

The outgoing generation of the Ford Transit Custom was Europe’s best-selling van. Ford says that with the E-Transit Custom, it intends to set a new benchmark in Europe’s one-tonne van segment.

According to the manufacturer, the Ford E-Transit Custom van (there will also be a passenger version), is designed from the ground up and brings a no-compromise all-electric architecture to offer a target WLTP range of up to 380 km (236 miles), full towing capability of up to 2,000 kg, DC fast charging and Pro-Power Onboard feature to provide exportable power for tools, lights and devices while on site. More details are promised to be announced in September. 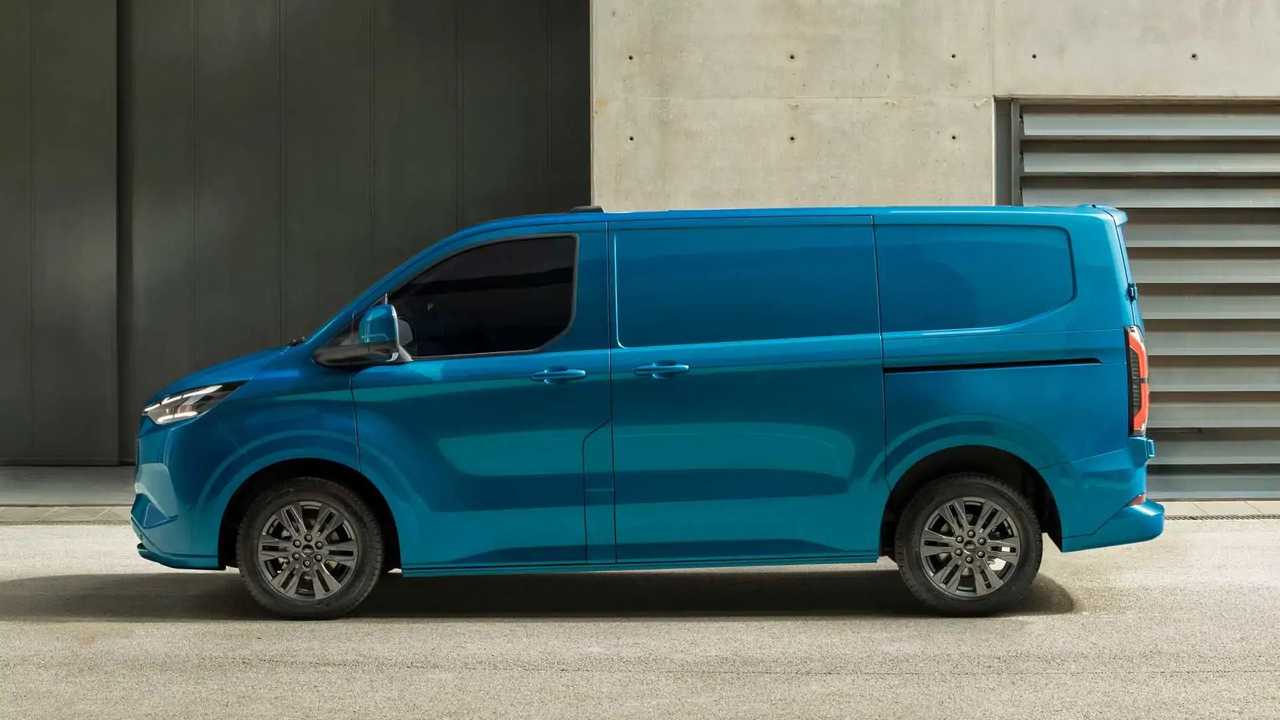 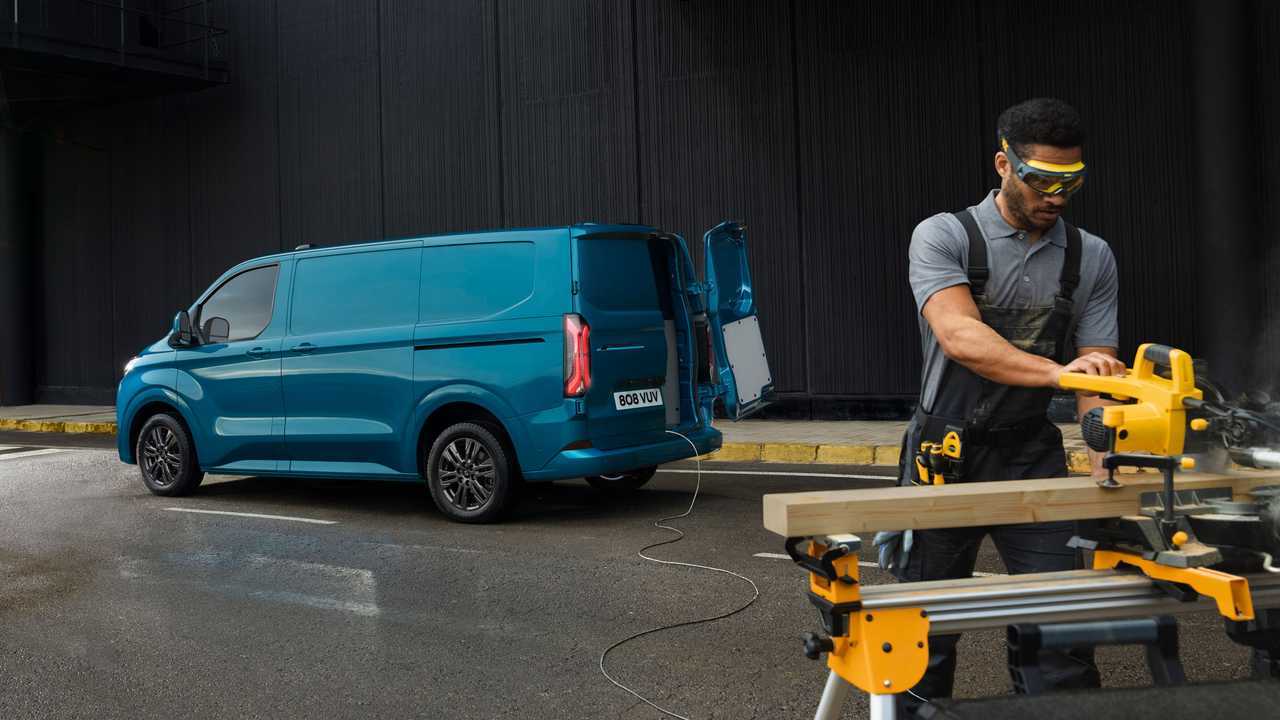 What caught our attention is the attractive design of the new Ford E-Transit Custom, but let’s not be deceived – it’s a working vehicle, which first of all must maximize productivity.

“With an expressive and sculptural design, E-Transit Custom is a working vehicle that companies of all sizes will be proud to have as a trusted partner for their business. Featuring rebalanced proportions, a confident stance and full LED lighting, the new model will set a distinctive new design benchmark in the one-tonne segment.” 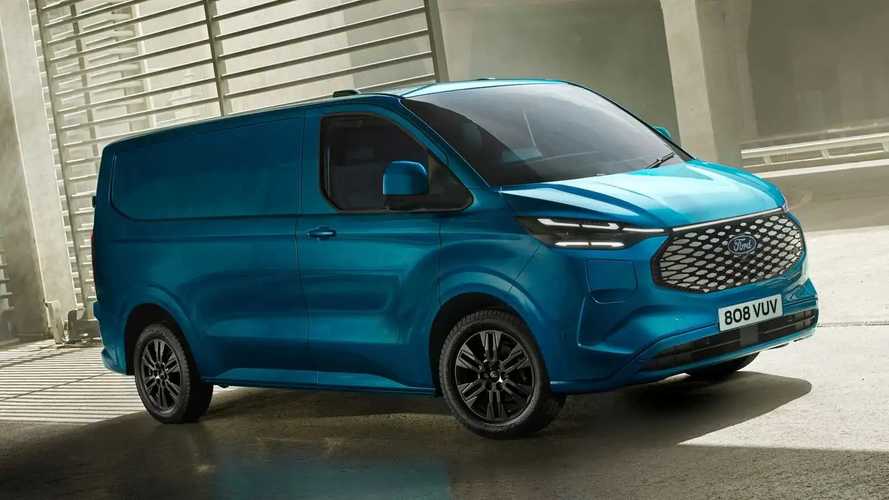 Classic cars are ‘not automatically safe to drive’ after MOT tests, warns experts