Ford has just released an update on its one-off Mustang Mach-E police prototype, which was submitted by Ford Pro for testing in the Michigan State Police 2022 model year evaluation Sept. 18 and Sept. 20.

The Mach-E has become the first all-electric vehicle to pass the rigorous evaluation and later in the fall the Michigan State Police will publish the results for vehicles tested on its website.

For Ford, it’s just an initial chapter as the long-term goal is to develop all-electric, purpose-built law enforcement vehicles. We believe that a dedicated electric police should be superior to anything that the police can buy today.

Starting with a potentially much lower total cost of ownership (energy cost and maintenance) through superior acceleration and stealth, near-silent – driving at low speeds, the electric vehicles are perfectly suited for the duty.

“The fact that the Mustang Mach-E successfully stood up to the grueling Michigan State Police evaluation demonstrates that Ford can build electric vehicles that are capable, tough and reliable enough for even the most challenging jobs. We understand the needs of our commercial customers and are committed to unlocking new electrification opportunities for them.” 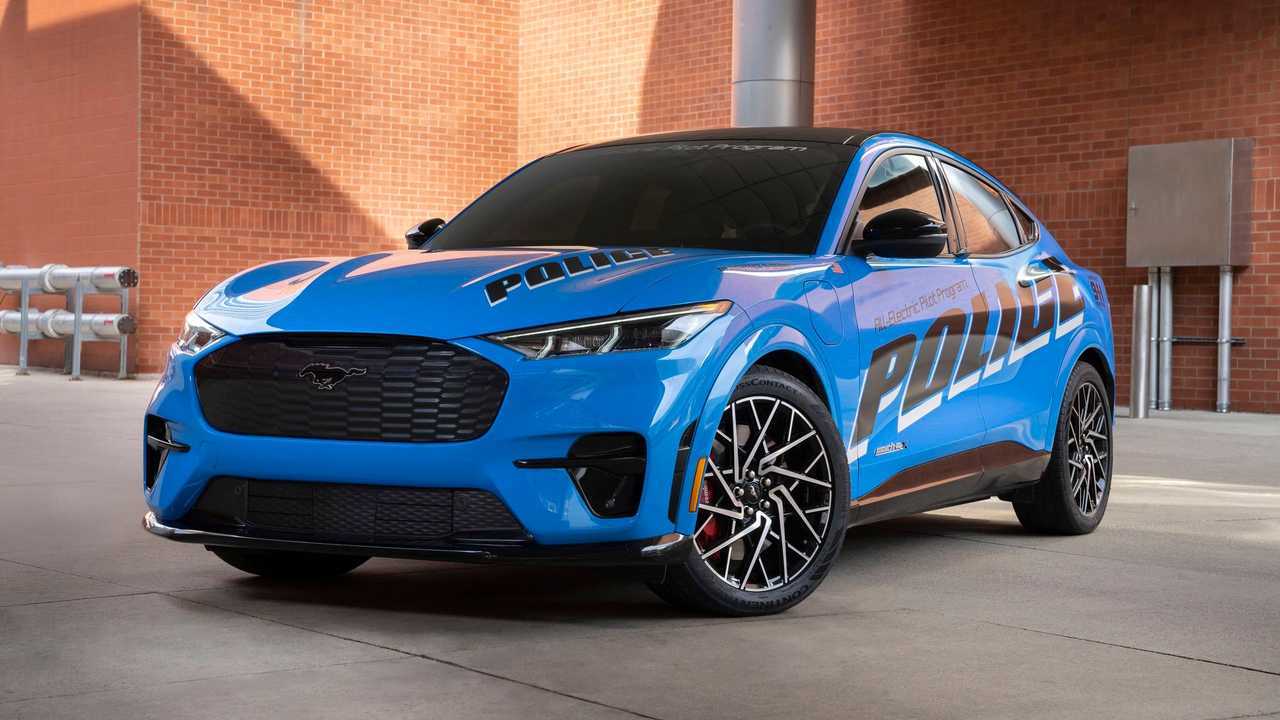 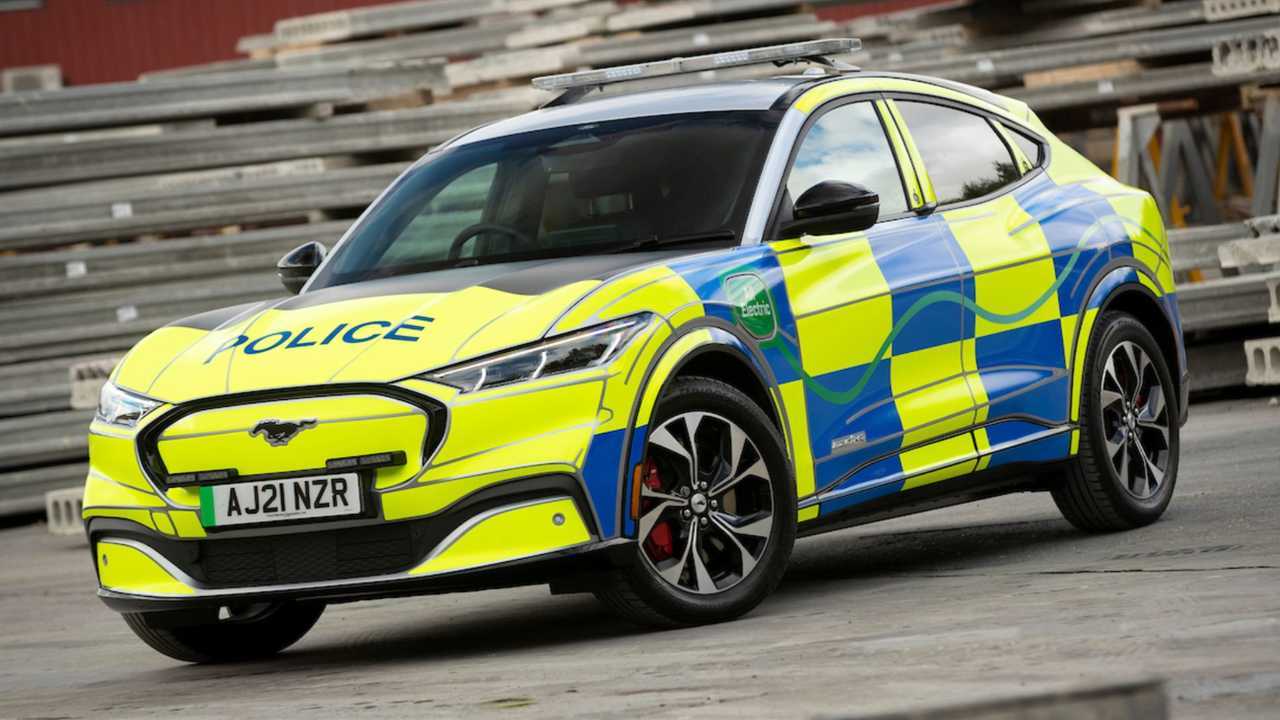 An all-electric Mach-E police concept was recently shown also in the UK (the right one above).

We already saw many electric police vehicles over the past decade, but not yet at a very big scale. Soon it might change.