Ford has issued two recall notices for a total of 63,367 vehicles in Canada after issues with the vital parts. The biggest recall notice is the brake issues after Ford revealed that the front brake hoses could rupture on some models.

This could cause brake fluid to leak which could make it harder for drivers to slow down their vehicles.

This, in turn, would increase the risk of suffering a car crash in a major safety risk.

One of the firm’s recall notices covers a total of 62,876 Ford Edge cars while the remaining models affected are a range of Lincoln MKX vehicles and Lincoln Corsair cars.

Ford has confirmed that any Edge vehicles affected by the issue were built between 2015 and 2018. 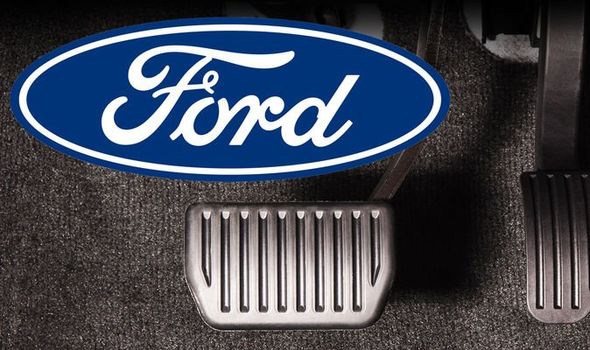 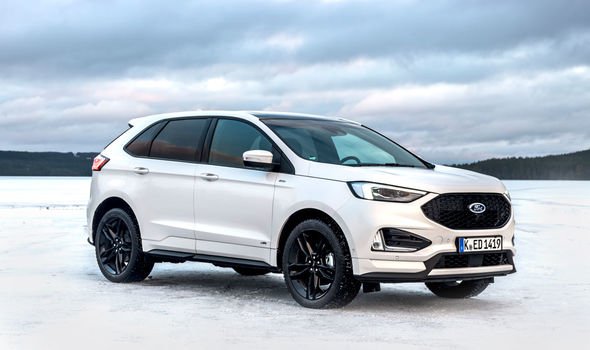 Meanwhile, Lincoln MKX models affected were even more specific with only cars built at one assembly plant suffering issues.

Models of the popular car between the 2016 and 2018 model ranges built at the Oakville Assembly Plant between mid-2014 and 2017 have been recalled.

Ford has said drivers may be able to diagnose if they are affected by the issue by checking whether their brake fluid warning light is illuminated.

Ford has revealed that the brake hoses will be replaced by the urgent recall with repairs likely to be free of charge for motorists.

Alongside the brake issue, Ford has also issued a recall notice for rear coil spring issues on some models.

A total of 491 of the brand new 2020 Lincoln Corsair cars have been recalled due to a suspected fracture on the key part.

Ford says the defect could cause a road hazard for any vehicles following behind the affected car.

They say this would lead to an increased likelihood of a crash for other drivers who are around an affected model.

Again repairs are likely to be free of charge for consumers once fresh parts have been made available.

Ford has revealed it is not aware of any accidents or injuries relating to the two recalls they have issued.

A Ford UK spokesperson confirmed that none of these vehicles which had been affected by the recall was on sale in the UK. 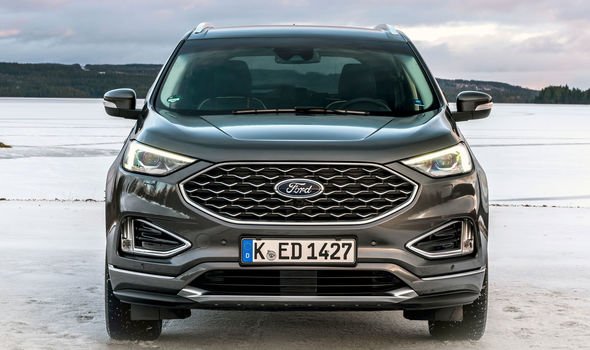 Ford has recalled their Kuga plug-in hybrid models from around the world and suspended sales due to the issue.

The recall was issued after four models have previously caught fire due to overheating batteries.

Kuga owners have been told not to charge their models “until further notice” due to overheating concerns.

Owners have also been told that owners should keep their cars in EV Auto Drive mode until further notice.

Other recent recalls include issues on up to two million models due to a faulty door latch and a further three safety recall affecting 40,000 models for a series of issues.

These included issues with brand new onboard technology on Navigation and Expedition models and a simple transmission glitch affecting some Ford Mustangs.