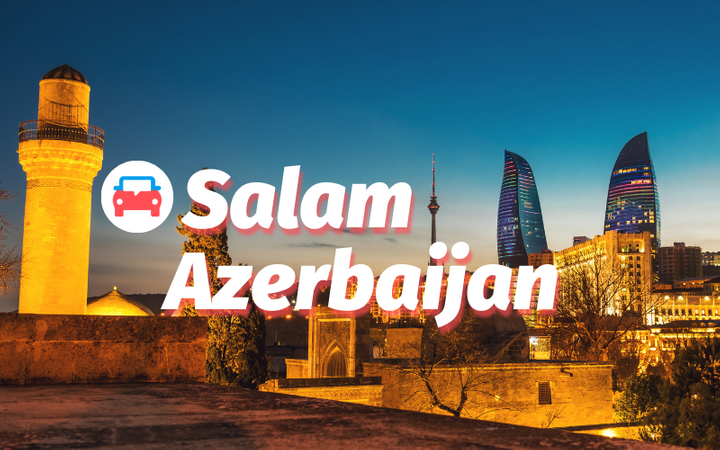 The new partnership in the country is led by Jamila Rahimova, project manager of Finalrentals in Azerbaijan.

Azerbaijan is now the new home of Finalrentals, the operator announced on Jan. 1.

The partnership has been secured by one of the fastest-growing local car rental groups, led by Jamila Rahimova, a seasoned car rental industry expert in Azerbaijan, according to the company.

“Finalrentals is proud to present Azerbaijan into our ever-growing global network, and I am so pleased to bring the historical and warm culture of Azerbaijan and beautiful locations across the country, especially Baku to the large userbase of Finalrentals," said Ammar Akhtar, founder and CEO of Finalrentals. "I am really excited to see the flag of Azerbaijan into our network, which is a great news starting the new year 2023, and I am sure our users will be equally excited.”

Azerbaijan is a nation bounded by the Caspian Sea and Caucasus Mountains, which span Asia and Europe. Its capital, Baku, is famed for its medieval walled Inner City. Within the Inner City lies the Palace of the Shirvanshahs, a royal retreat dating to the 15th century, and the centuries-old stone Maiden Tower, which dominates the city skyline.

“With its remarkable network of locations and ever growing footprint across the globe, we are excited and really honored to bring Finalrentals to Azerbaijan and really looking forward to serving the travelers coming to our beautiful country, wonderful service and customer experience is the heart and soul of our business and we are looking forward to spread this happiness to the customers of Finalrentals coming to Azerbaijan,” said Jamila Rahimova, the project manager of Finalrentals partnership in Azerbaijan.

The partnership will operate across the nation, including the city of Baku, with services to all major airports as well as city locations.

Finalrentals is headquartered in Wales, United Kingdom, and in the last year alone hsd added 15 new countries to its global network.