It turns out that slapping an electric motor onto a bicycle can do so much more than just let you ride further. It also lets you carry more stuff. This is exactly what all the new cargo e-bikes hope to do: replace your car on journeys around town. While a car will always be your go-to for longer trips, as well as when the weather refuses to cooperate, it’s nice to know that you can do your groceries and run some errands on an e-bike, too.

Chinese e-bike company Fiido hopes to do just that with the T1 Cargo. First launched exactly a year ago, Fiido has given the trusty e-bike an upgrade for the 2023 model year by offering a new Pro variant equipped with hydraulic disc brakes. Some of you may be famiiar with the Fiido T1 when it made headlines in October of 2022 with a few incidents of frames breaking in half. After a recall, redesign, and bold promise of paying $10,000 for any future incidents, it seems that the issue has indeed been solved.

That being said, the 2023 Fiido T1 Cargo Pro isn’t all too different from most other electric cargo bikes in the market. Perhaps the biggest difference comes in the form of price, with Fiido pricing the T1 Cargo at an incredibly attractive $1,599 USD, with shipping directly to your doorstep available.

On the performance side of the equation, we find a rather punchy 750W motor with a 66-Nm output. This gives the bike a top speed of 30 miles per hour, although I assume there’s a detuned version limited to 250W for road-legality in the European market. As for the battery, it’s a 960-Wh unit that’s rated for an impressive 62 miles of range on a single charge. Range can be extended even further if you put it in its most efficient assist setting, with Fiido claiming up to 93.2 miles per charge. 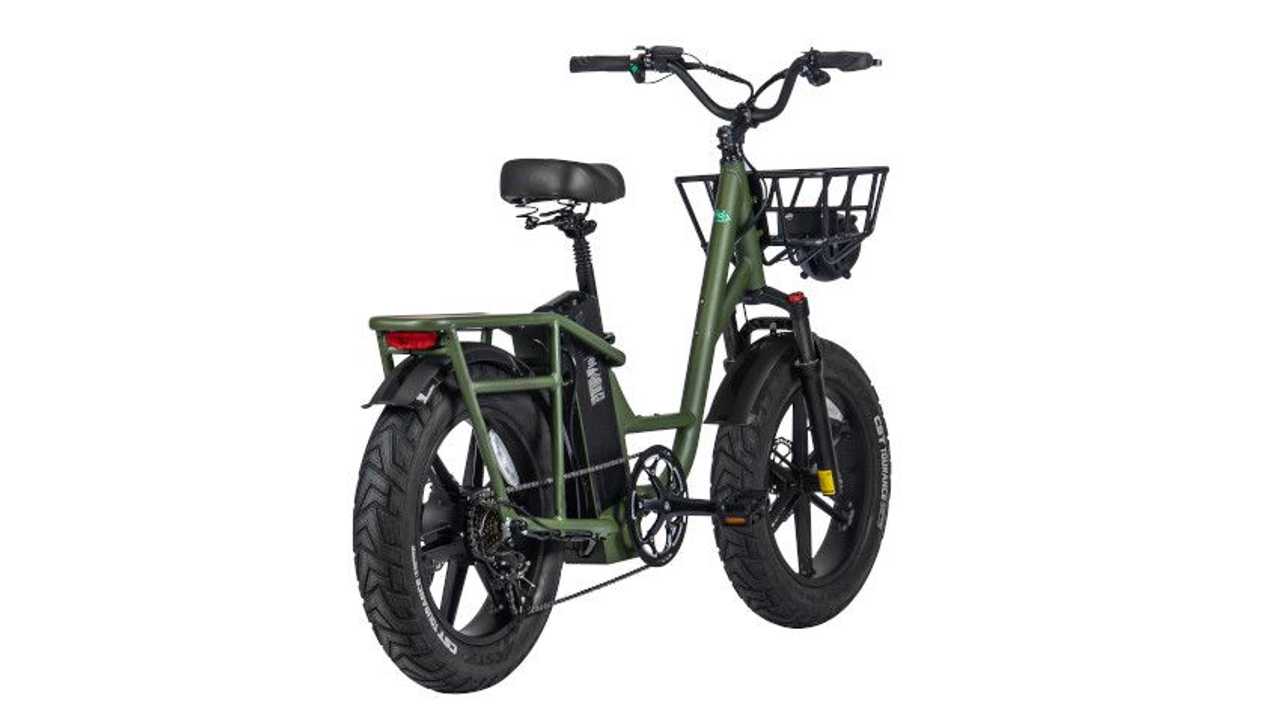 At the end of the day, the Fiido T1 Cargo, as its name suggests, is a cargo bike. As such, it has a rather impressive payload capacity of 200 kilograms. Of that 200 kilograms, 120 are allotted for the rider, while the remaining 80 are for transporting luggage, cargo, or even a small passenger. Overall, the e-bike is unsurprisingly beefy, tipping the scales at 32 kilograms.