It’s hard to keep up with all the unique and exciting EV news popping every week. Check out some of this week’s top EV headlines below. At the very least, you’ll be the smartest person at the water cooler when it comes to major headlines in the industry, and at best, you’ll win one of our free prizes!

Bio: John is the COO at EPG, a company focused on helping electric and autonomous vehicle companies hire the best talent. In addition to these services, EPG puts out an informative weekly newsletter that is cleverly titled Electric and Autonomous Weekly. You can sign up for the newsletter here.

**Tesla Hoodie Giveaway Alert** This month, we’re giving away a free Tesla hoodie to one lucky subscriber! How do you win? It’s simple, sign up for the newsletter here and one lucky person will win. 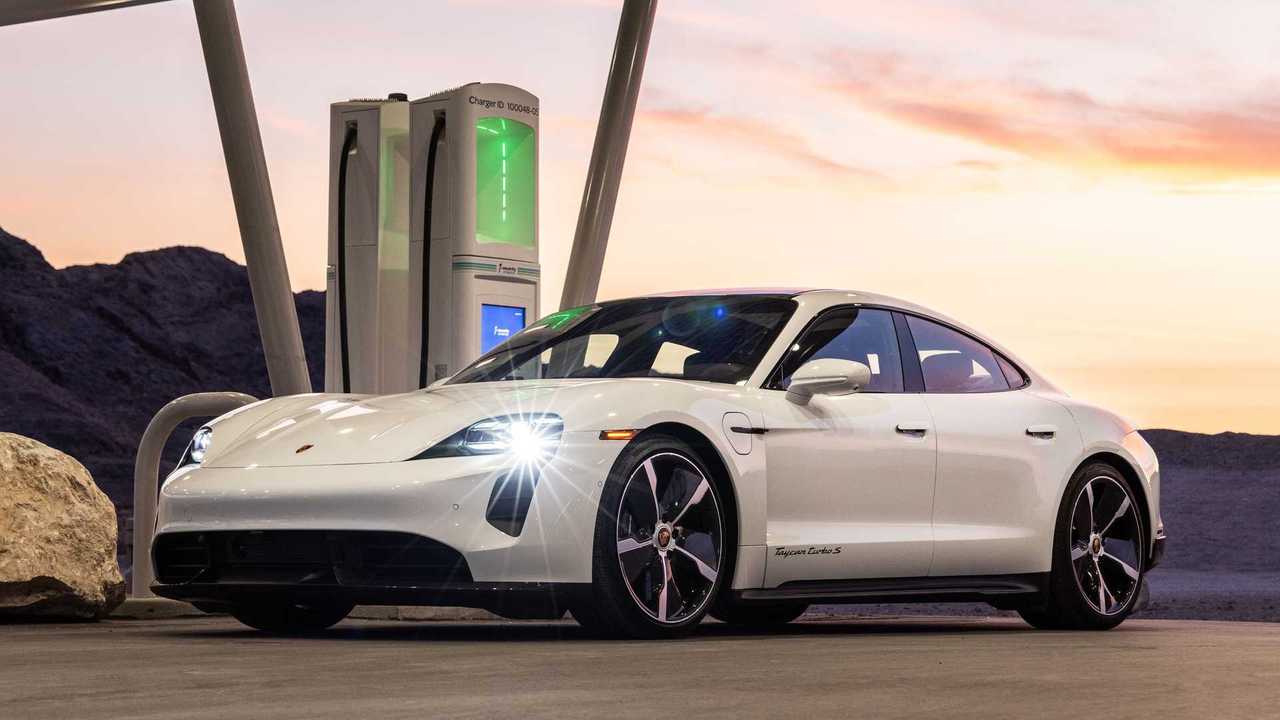 The Porsche Taycan outsold the flagship 911 in the first nine months of the year. Deliveries of the Taycan hit 28,640; while deliveries of the 911 hit 27,972. The Taycan, at the time of its debut, was seen as a high-priced competition to Tesla’s newer Model S Sedans and was introduced in 2019. The 911 has been around since 1964. If that’s not a sign of the EV times, I don’t know what is. 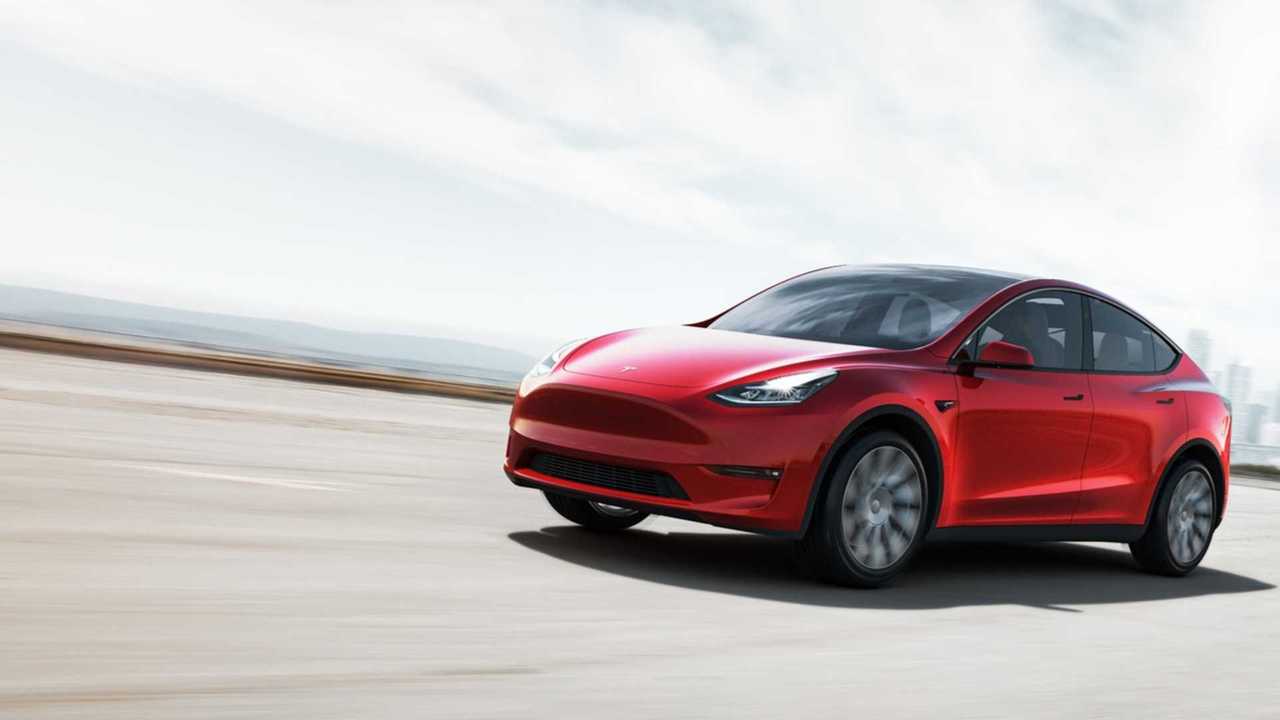 In the first 8 months of 2021, Tesla’s cars accounted for 66% of EVs registered in the U.S. 294,218 electric vehicles were sold between January and August, and out of those vehicles, 194,165 were Tesla’s. That’s also a 79% increase from the same period last year. Three of the four Tesla models are among the top 10 EVs sold in the US this year. 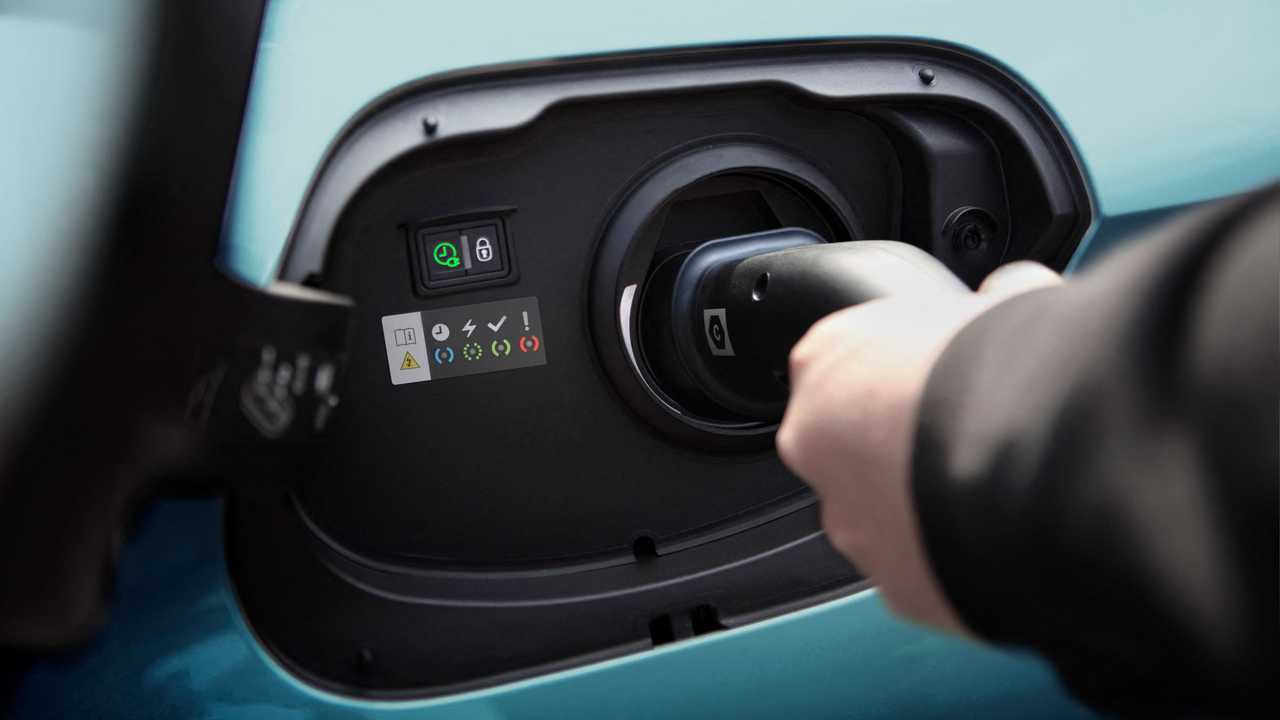 Research carried out by Peugeot UK found 40% of parents want their children to learn how to drive in an electric vehicle when they become of age to learn to drive. A quarter of parents also admitted that their children request they change from diesel or gas to electric. 28% of parents believe learning to drive an electric car and owning one would be more difficult compared to a standard petrol or diesel model. With more education and more EVs on the road, that percentage who have concerns about driving or owning an EV will hopefully drop. Kids are the future.

Want these stories and more directly in your inbox every Thursday? Sign up now! And did we mention free prizes?!