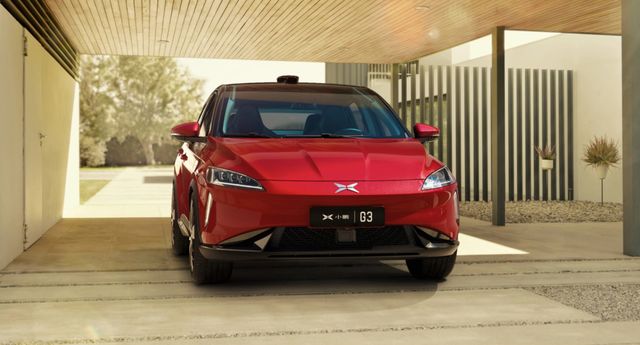 Amid record demand for EVs in northern Europe, China’s XPeng is headed to more countries on the continent after establishing a foothold in Norway in 2020. The automaker—often described as one of Tesla’s competitors in China, along with Nio—revealed that it will launch operations in Sweden and the Netherlands with retails stores as well as dealership networks.

When it comes to sales in Sweden, the automaker says that it has concluded an agency retail agreement with the Bilia, which is the largest automotive distributor and dealer in the country. Bilia will sell XPeng models through its dealerships, while the cars will be serviced at three locations initially: Gothenburg, Stockholm, and Malmö. 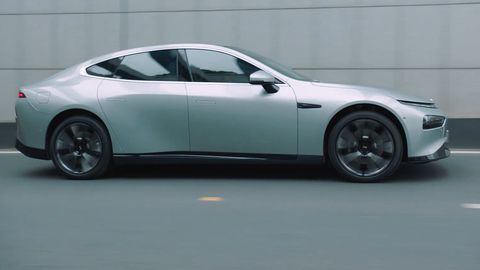 XPeng says that it has reached an agency retail agreement with Emil Frey Nederland NV to develop a sales and service network in the Netherlands, in addition to opening a “retail experience store” in the country this March. A similar company-owned store will also be opened in Sweden, with XPeng seemingly following other automakers, including Tesla, Lucid, and Polestar when it comes to retail footprints, while mixing that with traditional dealership chains.

The automaker currently offers the G3 crossover and P7 sedan in Norway, with the latter starting at $50,500 and offering an 81-kWh battery. Positioned below the Tesla Model S in size, the P7 sedan offers a dual-motor layout with a 423-hp and 490 lb-ft output along with a range of 350 miles in the optimistic NEDC cycle. The design is not overwhelmingly Tesla-like, but there are plenty of trendy elements throughout that we’ve seen on a large number of EVs by now. 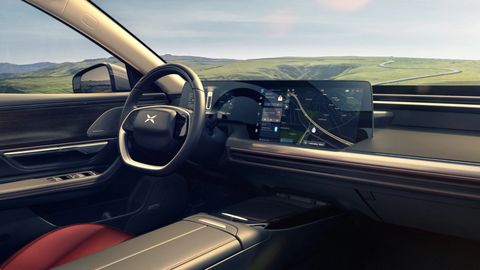 The smaller G3 crossover is close in size to the Model Y but is far more wagon-like in shape, and offers a choice of 65.5- and 50.5-kWh batteries. This model starts around $41,000 in Norway, offering a top range of 323 miles in the NEDC cycle, which are rather compelling figures on paper.

“Our global journey starts from Europe, propelled by our commitment to increase smart EV penetration. We strongly support the EV development strategy in Europe and are forging partnerships with top-tier local players to accelerate energy conservation, emission reduction and electrification in Europe,” said He Xiaopeng, chairman and CEO of XPeng.

Overall, XPeng’s expansion into additional European countries was not unexpected after a successful launch in Norway. With a number of European automakers now struggling to serve demand for EVs in their home countries, the influx of foreign automakers was inevitable, even if XPeng and Nio’s volumes don’t quite match those of established EV makers like Tesla at the moment.