Chinese electric vehicle maker Nio says it will set up a research and development centre for autonomous driving and artificial intelligence in Singapore. The announcement, made by its chairman and CEO William Li, comes following the company’s debut on the Singapore Exchange, a move that had been indicated earlier this month.

The automaker will collaborate with Singaporean science and research institutions on the new centre, Nikkei Asia reports. According to Li, Nio is looking to leverage Singapore’s advantageous position as an international financial and technology centre, and said that the new hub would broaden and enhance the brand’s global R&D footprint.

The company presently operates an Advanced Research & Innovation Centre in Silicon Valley, California as well as a design office in Munich, Germany. The planned Singapore facility – for which no timeframe for implementation was mentioned – will seek advancements in digital technology, which plays an increasingly important role in competition among automakers, the report said. 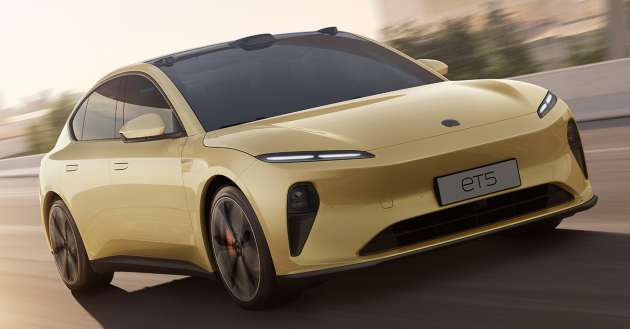 The automaker is set to launch three new models this year, hoping to cash in on the potential spike in demand for EVs in the second half of 2022. Its most recent introduction is the ET5, a mid-sized EV sedan that debuted at the end of last year.

Equipped with a dual-motor powertrain consisting of a 150 kW induction front motor and a 210 kW permanent magnet rear motor, the ET5 has a combined output of 480 PS and 700 Nm of torque. The car’s largest battery configuration (150 kWh) provides it with 1,000 km of travel range.

The brand has been aggressively pursuing growth, and in less than four years, has already produced 200,000 EVs. By the end of this year, it will open more than 100 new stores and 50 service centres in China, as well as the expansion of its EV battery swap network. The workforce will be multiplied, and a second manufacturing base located at NeoPark will be up and running in Q3 2022. Outside of China, the brand is expected to enhance its presence in Europe.

Drivers could be fined £1,000 for swearing or committing ‘road rage’