Unless something surprising happens, the Porsche Carrera GT marks the end of old-school supercars from the brand. It has no hybridization or even forced induction. Instead, a naturally aspirated 5.7-liter V10 sits in the middle of the chassis, and the driver rows through a six-speed manual gearbox. This one is extra special because of the unique Turquoise Green Metallic body color.

The blue-green color looks fantastic on this Carrera GT. It gives the car a special appearance without shouting out that this is a seven-figure machine going down the road. The silver color for the nacelles adds some contrast. 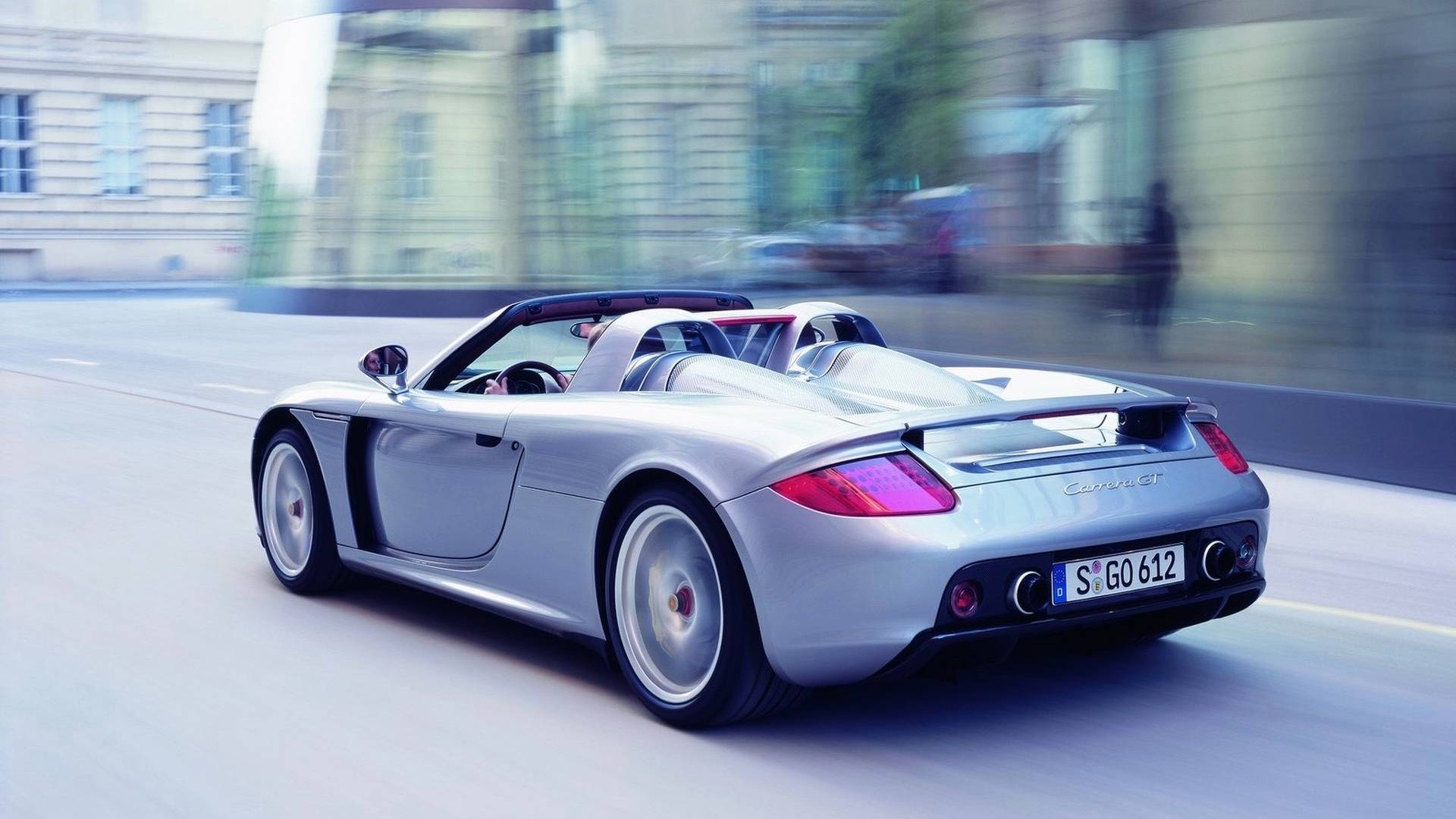 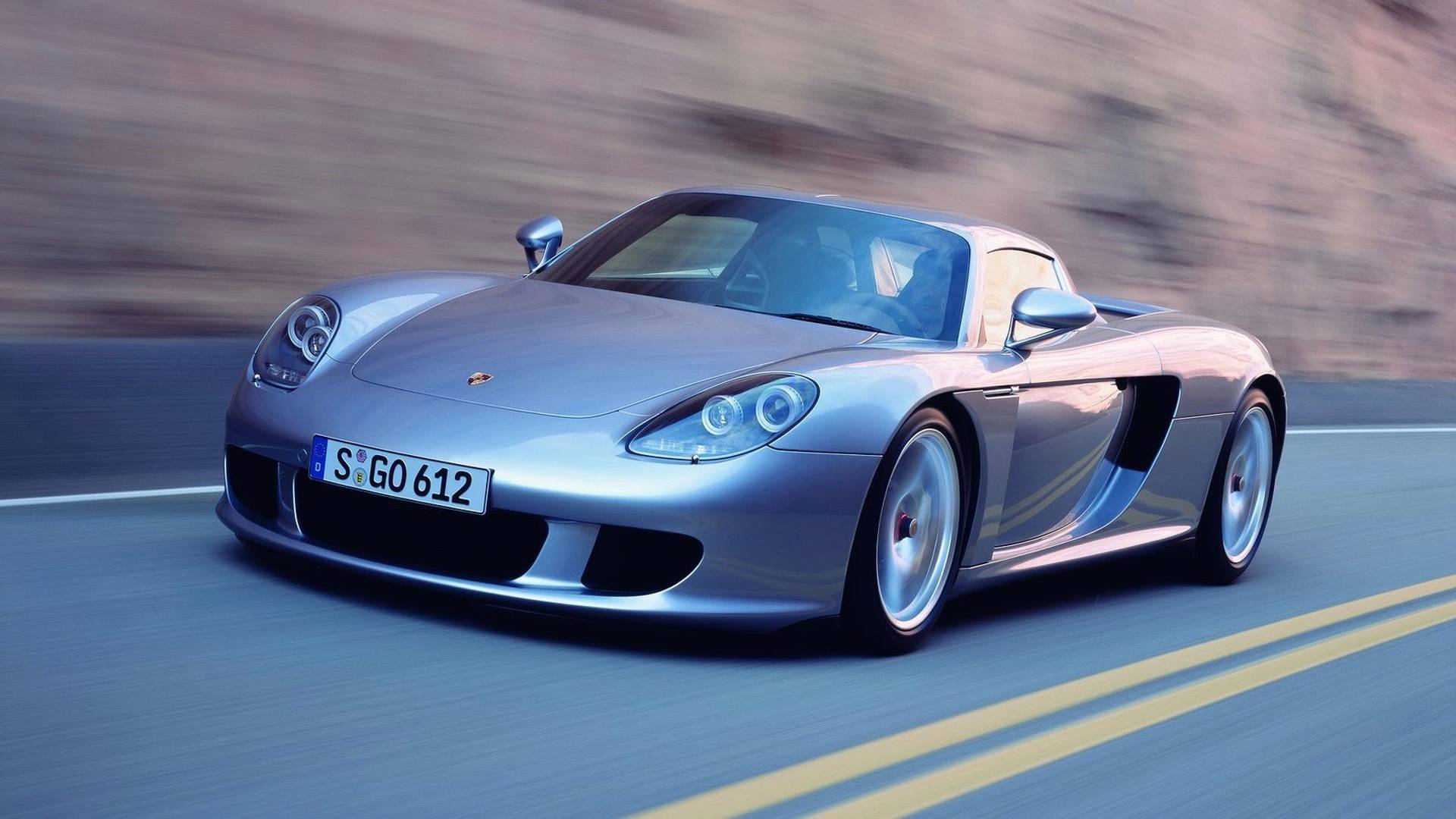 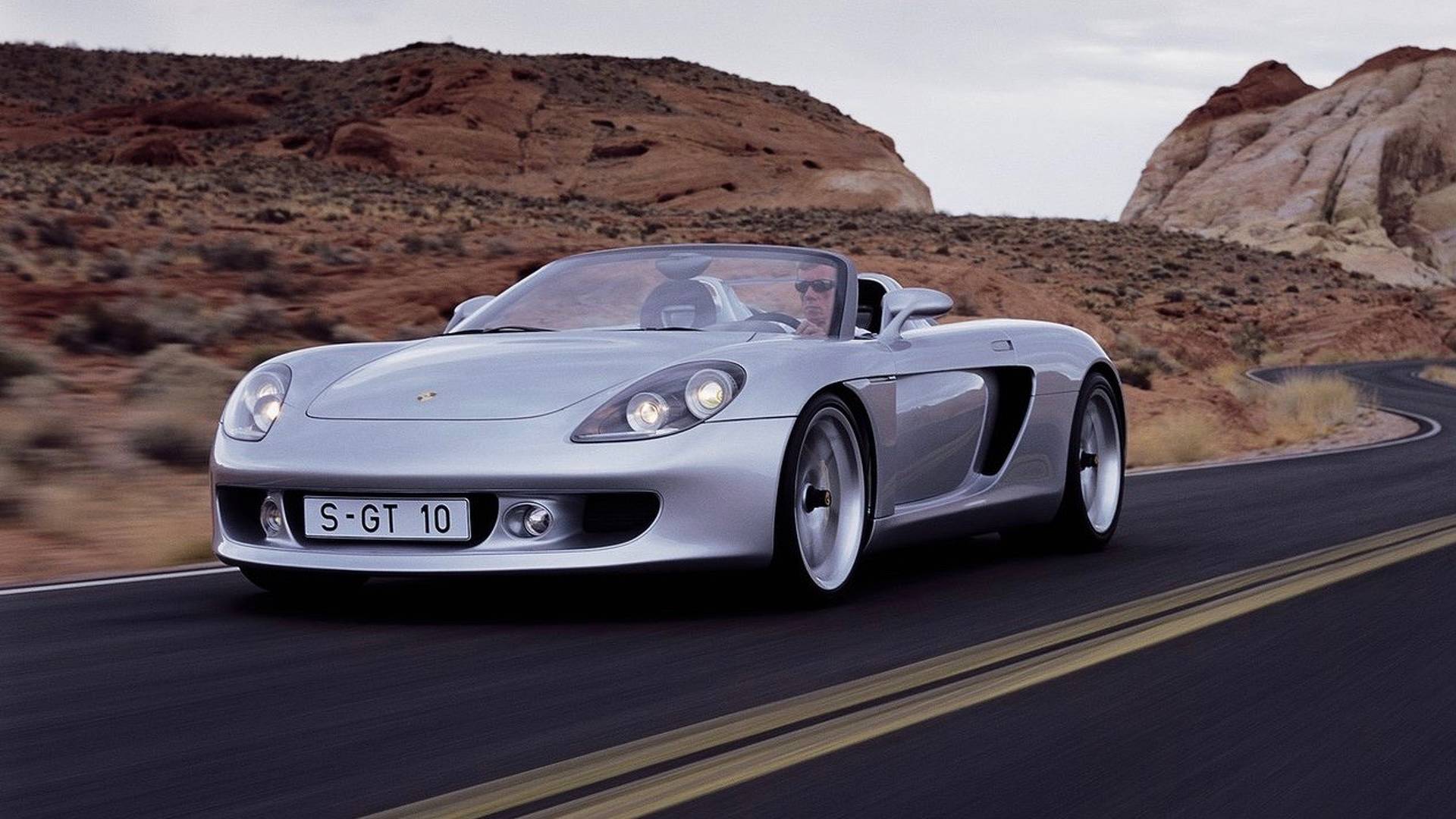 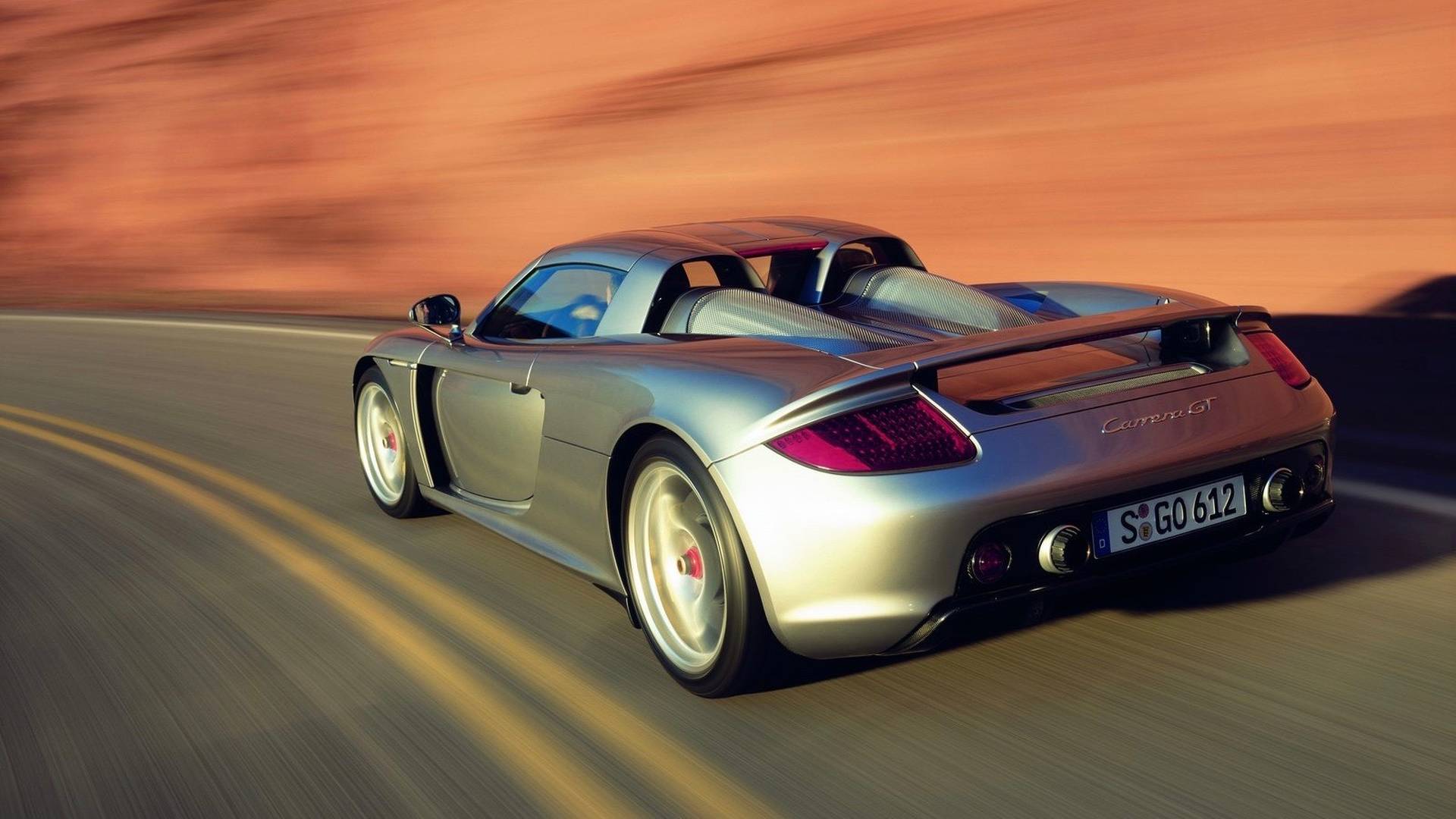 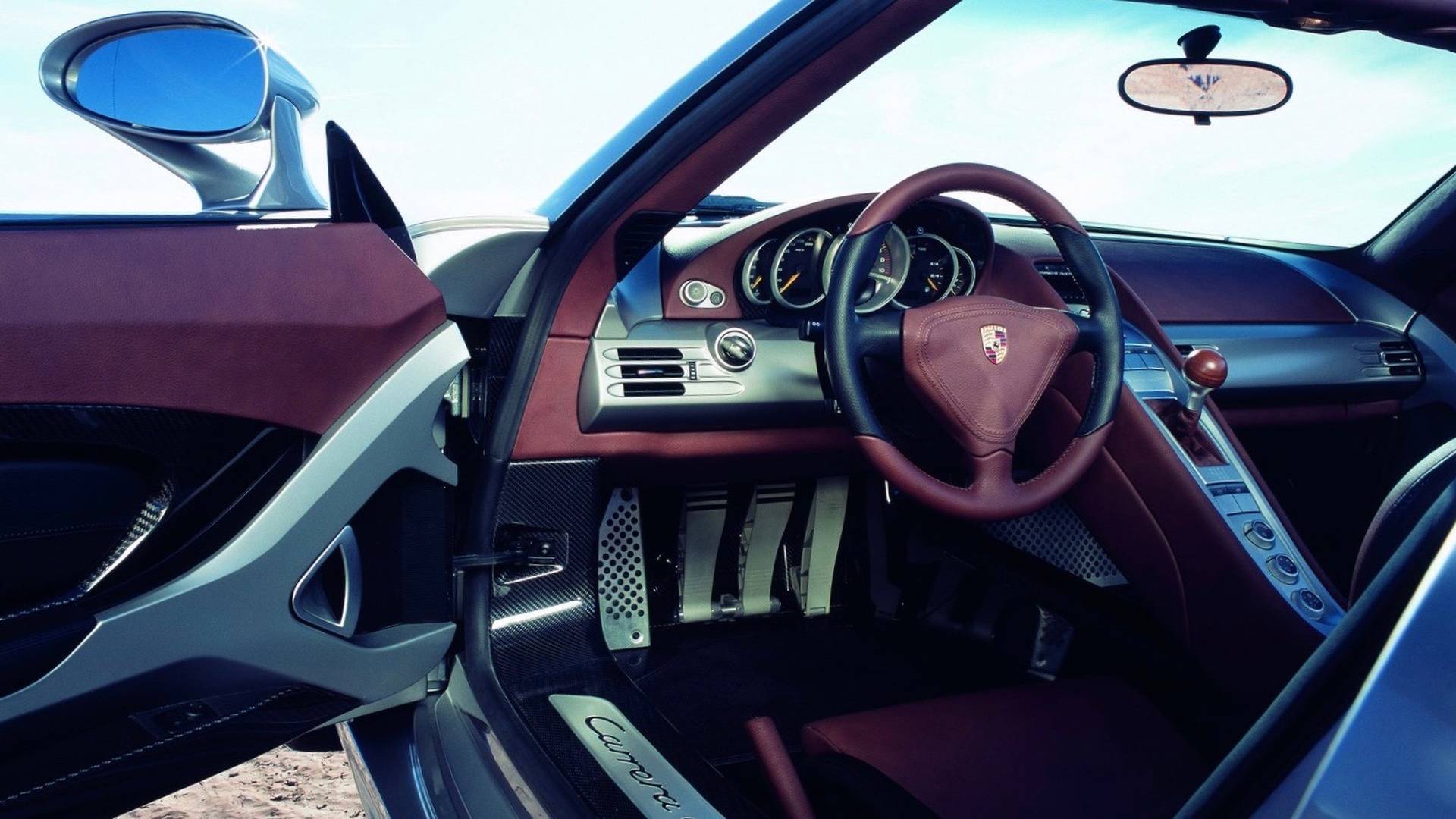 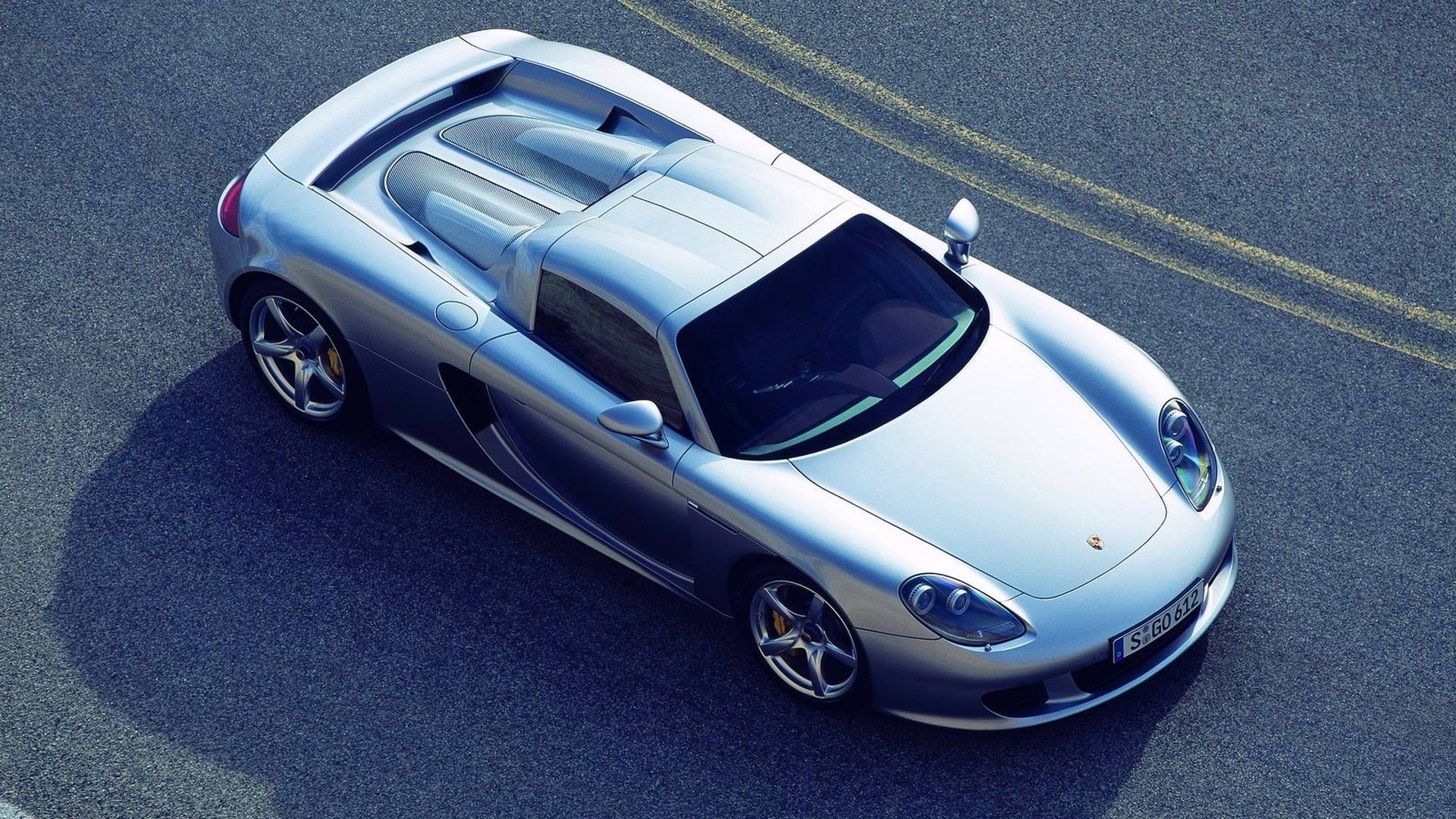 The weather appears chilly in this video, so the driver keeps the removable roof panel in place. The Carrera GT looks good even with the piece on the car, but there’s something about the machine when it’s roofless that creates an even more attractive appearance.

The video doesn’t provide a great look at the cabin. The glimpses we get show that the dashboard is light brown with lots of brushed metal trim.

The engine is the star of the show in this video. The V10 makes 603 horsepower (450 kilowatts) and 435 pound-feet (590 Newton-meters). Peak power comes at 8,000 rpm, and the redline is at 8,400 rpm. The powerplant revs quickly and makes a howling sound that is increasingly rare among modern vehicles.

The concept for the Carrera GT debuted at the 2000 Paris Motor Show. That one used a 5.5-liter version of the V10. Deliveries in the US began in 2004.

Porsche made just 1,270 examples of the Carrera GT. Today, they can easily sell for over $1 million when an example comes up for sale.