Tesla’s CEO Elon Musk was recently asked (via Twitter) about the Tesla Semi, which is delayed according to the official announcement, but at the same time expected to be delivered to PepsiCo this quarter.

His answer is to not to put too much emphasis on that, and that the company can’t produce additional vehicles in volume.

It clearly indicates that if there really will be some deliveries of the Tesla Semi, those will be small numbers – maybe pre-production or pilot deployment.

“Please don’t read too much into this. As mentioned publicly, Tesla is constrained by chip supply short-term & cell supply long-term.

Not possible to produce additional vehicles in volume until both constraints are addressed.”

Elon Musk said also what is the reason behind that – two constraints:

…and both have to be addressed to produce additional vehicles in volume (think vehicles like the Tesla Semi, Tesla Cybertruck, Tesla Roadster and any upcoming new 4680-cell-powered EVs).

The chip supply bottleneck will probably ease with each quarter, so this problem appears to be smaller.

The second problem, however, is the one that will remain with us long term – maybe an entire decade, and it will limit all-electric car expansion in general (for all or most brands).

That would explain also why Tesla has extended the list of its battery supplier from solely/mainly Panasonic to also LG Chem’s LG Energy Solution and CATL, as well as has started its own in-house battery cell development (4680-type). The demand is forecasted to be so high that all channels must be utilized and external 4680-type cell suppliers are also welcome (Panasonic expects a contract). 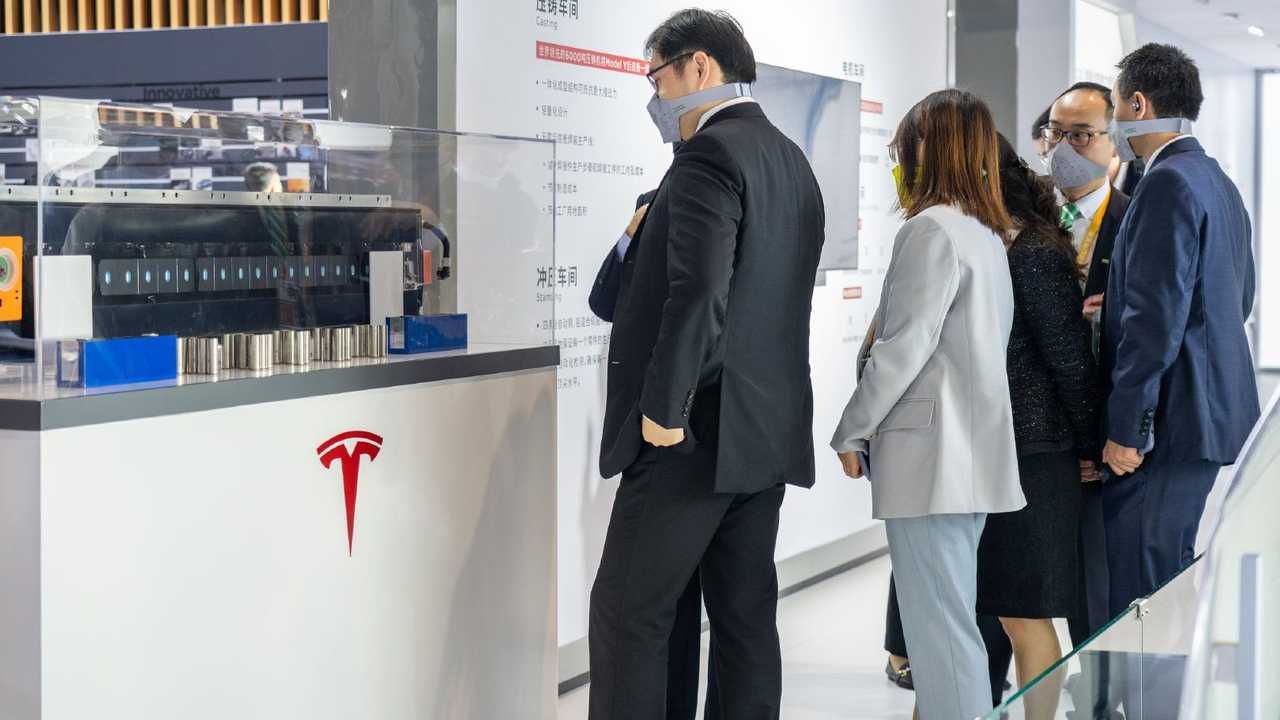 Of course, the second reason to include new suppliers is the switch to the affordable LFP-batteries (Panasonic does not offer them, while CATL is more than happy to sell them in volume).

There is one more thing… if the cells are not the short-term constraint, then it means that there is just enough supply of 1860-type and 2170-type cylindrical cells from Panasonic and 2170-type from LG Energy Solution o match the chip-constrained output, probably.