Electric charging stations should be “installed right across the UK” in rural and urban areas after the Department for Transport (DfT) analysis revealed an “uneven” geographical split. The RAC has also warned it was “important” that raid and ultra-rapid chargers made up a “greater proportion” of new charging stations in the near future,

Head of Roads Policy, Nicholas Lyes, said installing more stations in areas such as supermarkets would “go some way towards” making the process similar to topping a car with fuel.

Charging stations have always been one of the key sticking issues as to why people are hesitant to buy electric vehicles and will need to be addressed to see a mass takeup of models.

M Lyes said: “Despite the coronavirus, it’s clear that the installation of new electric vehicle chargers is continuing apace.

“With suggestions that we may have passed ‘peak petrol’, the sight of plenty of new chargers in prominent locations like supermarket car parks could be the nudge that some drivers need to opt for a plug-in car next time they change their vehicle, over one powered purely by petrol or diesel. 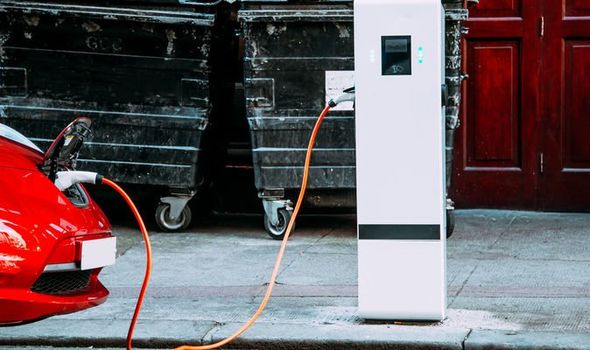 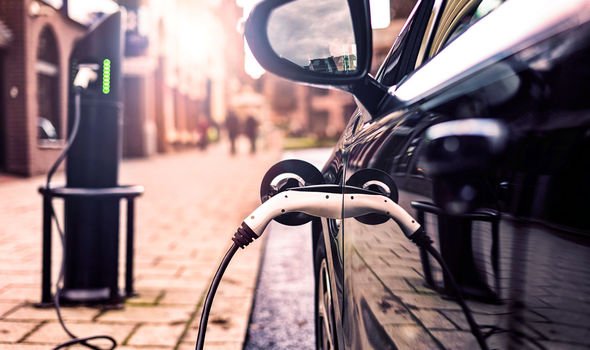 “While home charging is one of the most important elements of electric vehicle ownership, a comprehensive public charging network is also vital to giving drivers confidence they can keep topped up when away from home.

“For this reason, it’s vital new chargers are installed right across the UK in rural as well as urban locations.

“It’s also important that rapid and ultra-rapid chargers start to make up a greater proportion of new public chargers.

“This will mean the ‘turnover’ of electric vehicles using them can be as high as possible, and can go some way towards making the process of charging a car as normal as filling one with fuel.”

Mr Lyes comments come after new data was released by the DfT which revealed the number of charging stations installed in the UK had increased.

The research revealed that there were 18,265 public charging stations across the UK with 3,206 of these considered rapid devices.

The analysis revealed the number of charging stations had grown five times since 2015  with rapid devices up 363 percent since 2015.

Over the second quarter of 2020, a total of 318 more devices were available to road users.

This was an increase of two percent on the number available in the previous quarter while 99 extra rapid devices were installed.

But the analysis highlighted an “uneven geographical distribution” of the charging stations in a major blow to owners.

It found that London led the way with 57 devices per 100,000 people in figures double that of many areas.

Rural locations lagged heavily behind with Yorkshire and the Humber recording just 17 devices per 100,000 people. 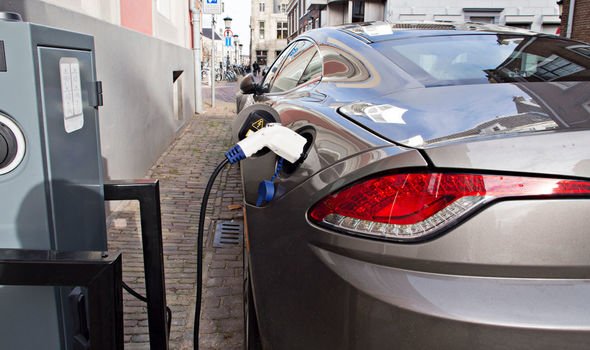 A recent study by EDF Energy revealed that there are concerns among road users on running out of charge which is putting many off switching vehicles.

Their analysis revealed 53 percent are concerned their car may run out of charge with a  further 47 percent concerned about nor being able to find a charging station.

It’s a major worry for the Government who is set to ban the sale of new petrol and diesel cars in 2035 to make way for the electric revolution.

The AA has previously warned that a range of extra charging networks would be “key” to ensure a smooth transition when the ban is introduced,

He said: “An accessible and easy to use charging network will be key, not just for car drivers but for van drivers who are also impacted by the ban.

“A series of rapid charging points in local roads will be needed to keep the country moving.”

Tesla Model 3 Owner Considers Polestar 2: How Does It Stack Up?