Anyone who takes cycling even partially seriously would know the importance of proper bike fit. While for regular bicycles—especially those in the upper echelons of the price range—sizes are plentiful, the same can’t be said for a majority of budget-oriented, entry-level e-bikes. For now, at least, a good number of cheaper e-bike offerings stick to the one-size-fits-all philosophy similar to the motorbike industry.

In such cases, it’s up to us, the users, to modify the bike’s fit according to our needs and preferences. Sometimes, this means lowering the seat, or even replacing components like the handlebars, stem, and seatpost just to better accommodate our proportions on what’s most likely a medium sized frame. Don’t get me wrong, premium, and even some mid-tier e-bikes from reputable companies come in varying sizes—I’m just talking about utility-focused, budget-friendly e-bikes here.

Speaking of which, E-Velo, an e-bike manufacturer that occupies this space specifically, has released a new utility-focused model designed specifically to cater to shorter riders. According to the brand, short riders encompass folks with heights smaller than 5’10”. Personally, I don’t find that short at all, but that’s just me. Anyway, E-Velo’s newest offering comes in the form of the Galaxy SL, a retro-style cruiser bike with utility in mind. It comes in a stylish vintage-inspired packaging, and does a good job of concealing the fact that it’s an electric bicycle, too. 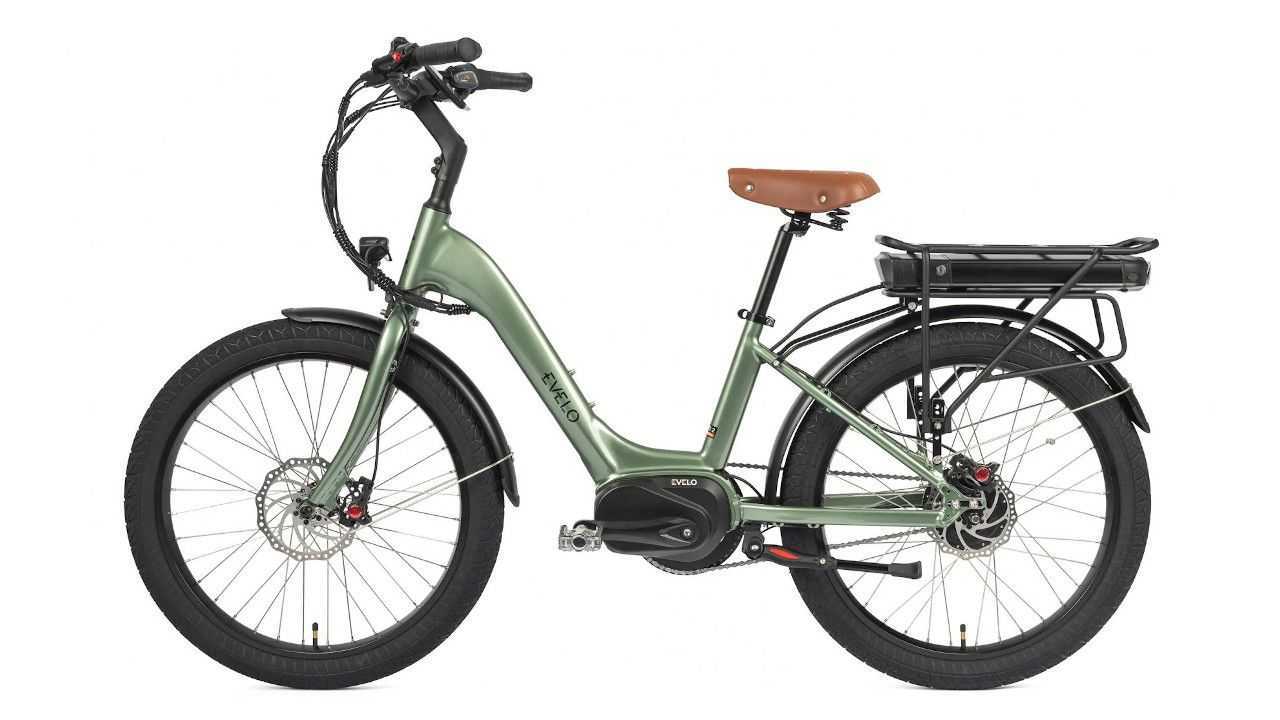 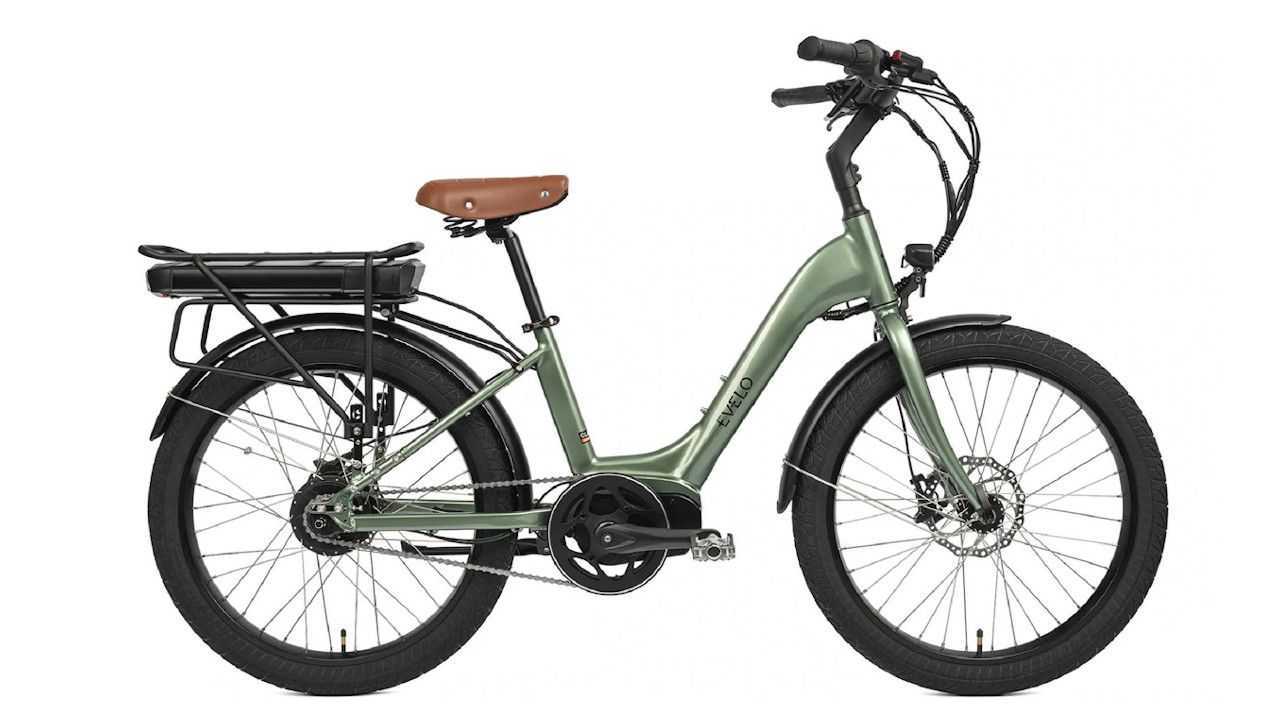 As for proportions, it has 24 x 2.4-inch tires on either end, and doesn’t come with any suspension whatsoever. It has a step-through design frame, making it easy for people of all sizes—especially more petite folks—to swing a leg over the bike. It’s a bit heavier than a standard bike, too, at 54 pounds. This is, however, commonplace in the e-bike world, thanks to its motor and battery.

Speaking of which, E-Velo has equipped the Galaxy SL with a continuous 500W electric motor with a claimed output of 95 Nm. Peak power is pegged at 750W, so the Galaxy SL is certainly on the zippy side, also because it has a throttle. As for battery tech, the Galaxy SL gets a 36V, 13 Ah lithium-ion battery pack with a claimed range of 50 miles on pedal assist. Nothing great, but acceptable, especially given that the Galaxy SL, contrary to what its name suggests, is meant to be ridden within the confines of the city.

When it come to pricing and avaialbility, the E-Velo Galaxy SL is now open for pre-order on E-Velo’s website. It retails for $3,500 USD, and is expected to roll out in August, 2022.