Home » Car Reviews » E scooter new law: Motorists under threat but riders can be ‘tracked’ if they break laws

Electric scooters will be provided with a “unique identification number” while user details will be captured by operators. The DfT confirmed they are preparing a “comprehensive” evaluation plan to gather evidence from the trials including the safety risks presented by the new tools.

The comments come days after motoring lawyer Nick Freeman raised his concerns over the new tools to Express.co.uk.

Mr Freeman warned the scooters could become a “nightmare” for the motorist and warned prosecutions could rise.

He warned the legal default would be that drivers were at fault for incidents involving a scooter with motorists needing to prove their innocence to escape charges.

He has pushed for a registration scheme to identify those using the scooters to avoid riders flouting the law with “impunity”. 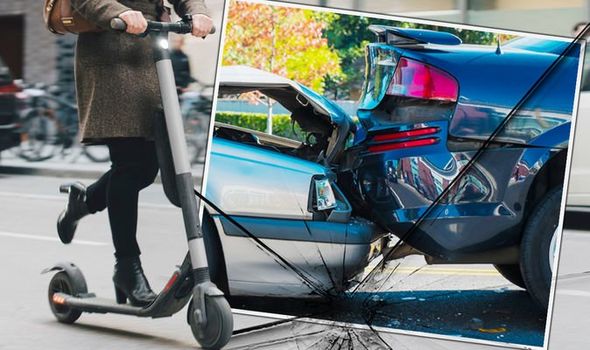 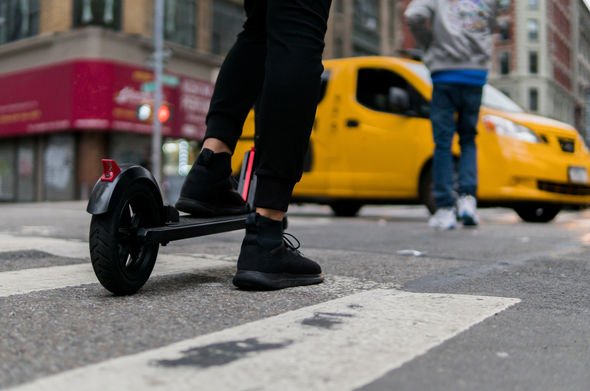 However the DfT has reassured motorists that all riders will have their driving licence checked and be monitored at all times to avoid putting drivers at risk.

This will offer some reassurance to motorists that riders involved in accidents or causing issues could be traced back to using the scooter.

In a statement to Express.co.uk, a DfT spokesperson said: “In terms of tracking those using e-scooters, user details including a licence check will be captured by operators.

“Each e–scooter will also have a unique identification number. All e–scooter will have insurance, provided by the operator. For more info on this, please speak to the individual operators.”

The DfT added: “The Department is preparing a comprehensive monitoring and evaluation plan to gather evidence from the trials.

“This will assess the safety risks presented by e-scooters, the switch to e-scooters from other forms of transport, public perceptions around their use and identify other impacts that should be considered for any potential future legalisation of e-scooters.”

The DfT says during the year-long pilot the scooters will continue to be classed as motor vehicles.

This means riders will continue to need insurance and the correct driving licence in place to use the new devices.

However, the DfT revealed they may look to “amend the law” in future trials which would see the scooters treated as electrically-assisted pedal cycles to allow wider use.

The RAC has challenged the DfT as they said it would be “very difficult” to identify riders who flout the rules.

Head of roads policy, Nicholas Lyes, told Express.co.uk that although the scooters provided a valuable mode of transport, road safety is a “key concern”.

He said: “While the current government trial only allows hired e-scooters to be used on the roads it would still be very difficult to identify and track down riders who flout the rules of the road.

“We believe e-scooters should be at least as safe as bicycles which of course require lights at night and reflectors. 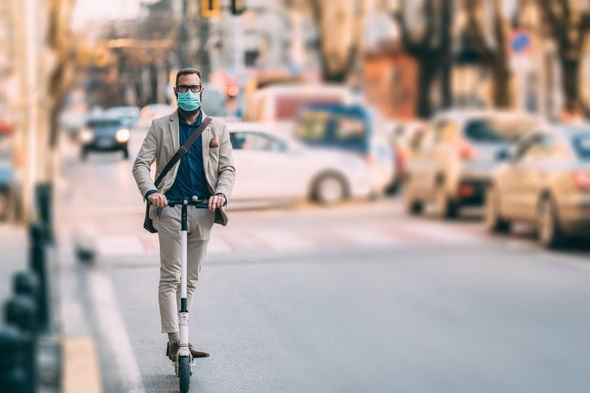 “Those using them regularly should – as the Highway Code states for cyclists – wear hi-vis clothing and helmets.”

The AA added that their own research shows that the majority of motorists believe e-scooters would pose a threat to pedestrians.

Alongside a registaryins chene, Mr Freeman has pushed for riders to undergo a simple “proficiency test” to ensure those using the tools were competent.

He has also called for the construction of extra cycle lanes to ensure cars and scooters are separated at all times.

He warned the scooters operated by “stealth” and were “silent” which posed a risk as pedestrians and drivers struggle to hear them.