Home » Car Reviews » DVLA must be informed about these six medical conditions or drivers risk £1,000 fine

DVLA chiefs have repeatedly urged drivers to declare illnesses which may affect their standard of driving or risk strict penalties. Loss of vision or head injuries are often associated with ailments which force drivers off the road but experts have warned a range of simple health issues should also be declared.

Express at StressFreeCare rental have revealed motorists should even inform the DVLA of issues including Diabetes or Vertigo.

A spokesperson for the firm said it was “imperative” motorists made sure to follow the rules on declaring their illnesses.

They said: “A few of the conditions we’ve highlighted are obscure, but when you consider their side effects, it’s clear to see why the DVLA need to know.

“If you forget and are involved in an accident as a result of your health condition, it could even lead to prosecution – so it’s really imperative to make sure you’re abiding the rules.

“The rules for certain health conditions differ for bus, coach or lorry drivers, so it’s always best to double-check.” 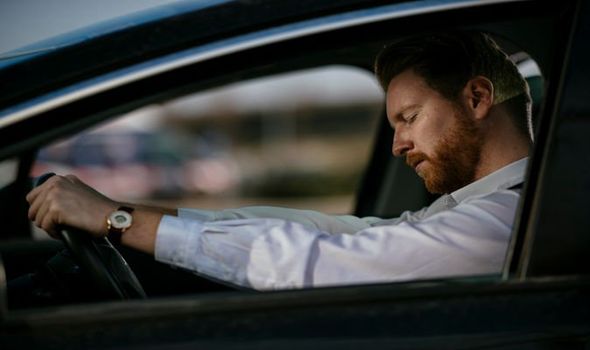 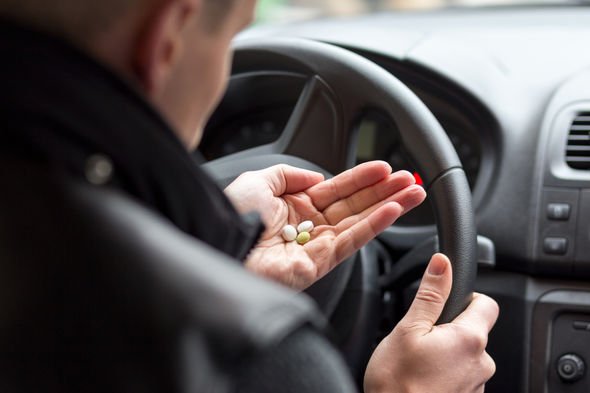 Experts say motorists need to inform the DVLA if they have diabetes which is treated by insulin for over three months.

Those who may have had gestational diabetes are also affected and motorists should also inform the DVLA if they get disabling hypoglycaemia – low blood sugar.

However, further analysis of DVLA data reveals the number of medical revocations for diabetes sufferers has fallen.

Data revealed revocations were at a five year low with just 1,713 taken off drivers on medical grounds in a fall of almost 800 on 2017 figures.

The data was lower than statistics over the past five years which has put the number of revocations between 2,400 and 2,600.

Sudden bouts if dizziness that is sudden or disabling should be passed over to the DVLA.

Falling groggy will see drivers lose concentration behind the wheel which may put yourself and other road users at risk.

Experts have warned motorists that they must tell the DVLA if they suffer from seizures of epilepsy that leads to deja vu.

Motorists should talk to a doctor if they are not sure whether bouts of deja vu are linked to episodes of epilepsy.

Sleep disorders must also be declared to the DVLA including cases of obstructive sleep apnoea syndrome.

Narcolepsy or any other disorder which has caused sleeplessness for three months should also be declared to the DVLA.

This inner ear disorder can lead to dizziness, nausea and loss of hearing which could put motorists at risk on the road. 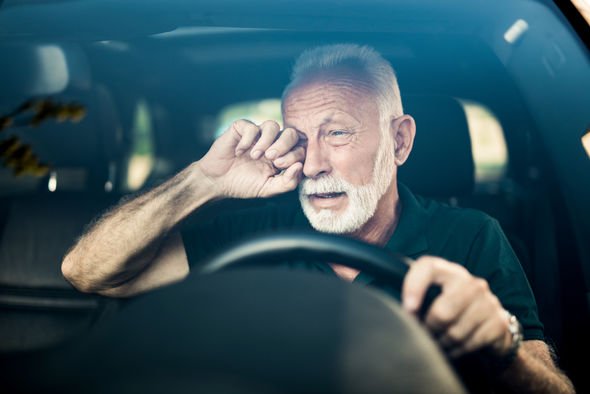 The DVLA says motorists must inform them if they suffer from any episodes of heart palpitations.

These are heartbeats which may feel like your heart is pounding or fluttering in your chest.

Motorists could be fined £1,000 if officials find out they have not declared an n illness but the possible consequences can dramatically worsen.

Road users could be prosecuted if they are involved in a crash as a  result of an undeclared illness.

Meanwhile car insurance providers are unlikely to payout on any claims if road users were found to have driven a car without declaring an important medical issue.