DVLA driving licence applications are cheaper through their website than with a paper application with motorists able to save up to £9 on total charges. Online applications are faster than filling out paper forms and can be quicker to process meaning drivers receive their photocards earlier.

It costs £34 to apply for a driving licence using the agency’s online platform while posting a form costs £43.

Licence renewal is also cheaper online with the service costing just £14 to £17 by post.

The DVLA also revealed that a driving licence could be delivered in around a week if a photocard application is done online.

However this triples to three weeks with a paper application as it takes longer to process through the system. 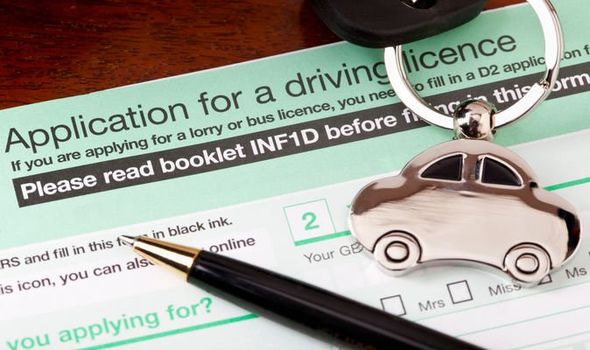 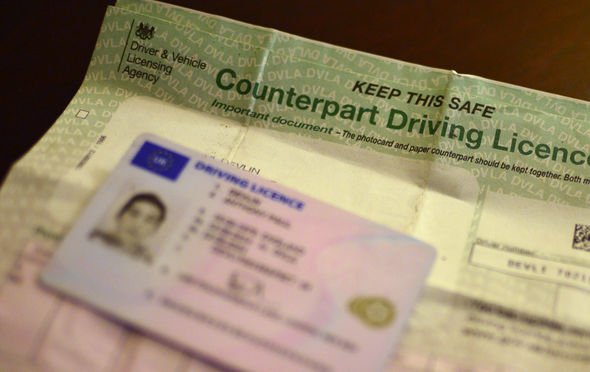 Millions of drivers are being unfairly caught out by the extra charge according to information from the Freedom of Information Act.

Data reveals that between 1 January 2016 and 17 November 2018 1.6million motorists applied for a driving licence by post.

A quick estimate shows that this made the DVLA an extra £14.4million in revenue through simply being unaware of the savings.

The DVLA says the number of people posting their applications may have fallen to 1.2million between 2018 and 2019 as more people were made aware of the schemes.

The agency has not kept the savings a secret from motorists with their social media outlets regularly warning drivers of the savings that owners can make.

Posts from the agency have read: “Applying for your first provisional driving licence? It’s cheaper and quicker online.”

They say around half of driving license renewals are now also made online in a 10 percent increase over the past three years.

DVLA Chief Executive Julie Lennard said: “Each year, more and more people are choosing to use our online services and it is always cheaper and quicker to renew your driving licence on GOV.UK.

“It’s also the quickest way for those who have lost or misplaced their licence to apply for a replacement.”

The DVLA warns drivers who apply online should only sue the GOV.UK website.

This will ensure motorists are dealing directly with the DVLA and are paying the lowest prices possible for services.

This will ensure drivers can avoid third party websites which will often charge additional fees for services which are either free or significantly reduced from the official DVLA site. 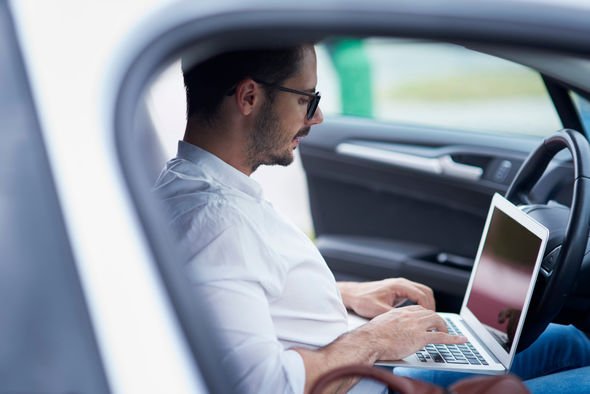 Rip off sites can charge up to £72 for a first provisional licence while over 70s renewal services are increased by £35.

External sites have also been known to charge up to £65 to replace a stolen driving licence despite the DVLA offering this service for just £20.

The websites have also been known to charge £49 to update a photo on a driving licence despite this costing just £14.

But the sites are considered to be operating “within the law” despite hiking up prices on government services.

“They are third-party services sites but provide a disclaimer on their sites and a link to the services that the DVLA provide.”

“There was a time when these type of sites operated without anyone able to do anything but now there are regulations in place.”

Watch: The Fastest TTE700 RS3 in the World Run the Quarter Mile