Home » Car Reviews » Driving test changes: These major updates are coming into effect from next week

Driving test changes will come into effect in England, Scotland and Wales from September 28, 2020 for all car theory tests. The new changes will see drivers watch a three-minute video clip and answer three questions about the scene.

This is slightly different to the former test where drivers had to read a case study and answer five questions about the situation.

Drivers will be able to watch the clip as many times as they like before answering the questions set by the test.

The updates will make the exam more accessible to people with reading difficulties such as dyslexia, according to the Driving Vehicle and Standards Agency (DVSA).

The new updates will also help those with learning disabilities and development conditions such as autism. 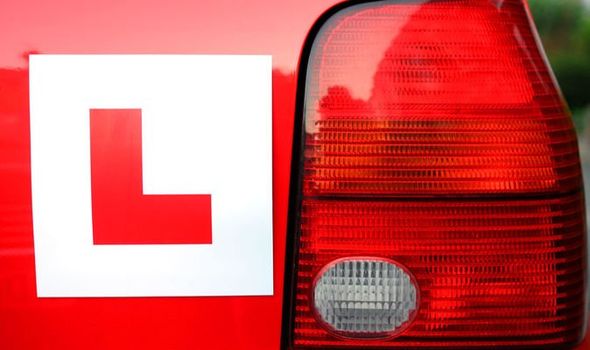 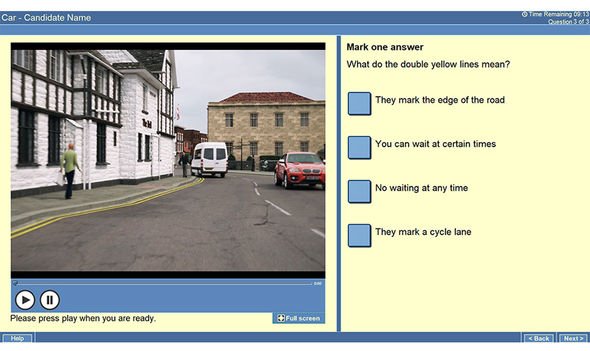 The DVSA says the changes will affect anyone who fails a test and then retakes it after the new rules come into effect on September 28.

Those who have had their test cancelled or moved for any reason beyond September 28 will also face the new test.

This is why it is vital that any learner drivers familiarise themselves with the new system to ensure they are not caught out.

The DVSA stresses that drivers must still pass 50 multiple choice questions within 57 minutes to pass.

The pass rate still stands at 43 correct answers out of 50 questions while the hazard perception test is also not set for any updates.

Some experts have praised the new changes which offer a “greater sense of reality” compared to written scenarios.

Peter Barbin, Head of Training at Bill Plant Driving School, said the update would make the test “accessible to all”.

He said the changes “doesn’t”make the test any easier for learner drivers but is a step to “improving” the assessment.

Mr Brabin commented: “The changes being implemented to the car theory test as of next Friday are fantastic as ultimately it gives it a greater sense of reality with the new video aspects.

“By taking away the written case study and replacing this with a short video clip, the theory test becomes far more accessible to people who may have previously struggled, or have been otherwise deterred from learning to drive because they saw this as a barrier.

“If anyone thinks this might make the test easier – it doesn’t. You still have to answer 50 multiple choice questions and score 43 out of 50 alongside the hazard perception part of the test too.

“It’s simply about improving the theory test and making it accessible to all, not just most, which is vitally important.” 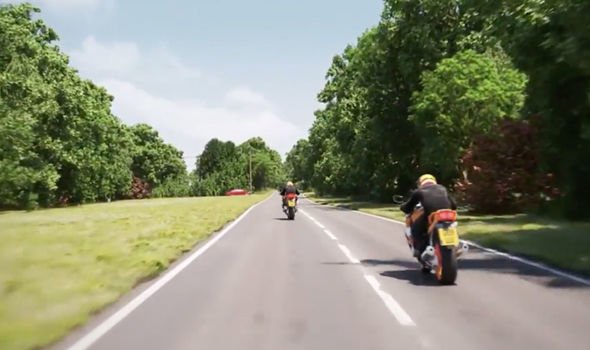 The DVSA confirms the update was due to happen on April 14, 2020 but was postponed due to the coronavirus pandemic.

It follows considerable backlash from drivers and campaigners who have felt it was unfair to not extend their theory test certificates during the crisis.

Many motorists have faced a second test after their practical exam was cancelled before their theory certificates ran out.

A theory test pass is only valid for two years after taking the test with a provisional licence holder then forced to retake the exam.