Motorists can exploit the loophole on speeding fines by simply checking what date the ticket was issued. If this was written up more than 14 days after the speeding incident it is possible the ticket could be “time barred”, according to experts.

This could mean road users have the ticket completely written off and would not be required to pay any fines or charges.

Motorists could even avoid picking up any penalty points on their driving license and miss out on attending a speed awareness course.

Money Advice Service says drivers who have been caught breaking the limit will receive a Notice of Intended Prosecution and a Section 172 notice.

Drivers should receive this within 14 days of the incident with the form completed within 28 days. 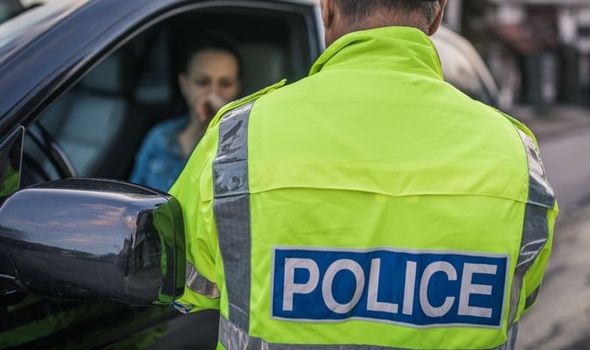 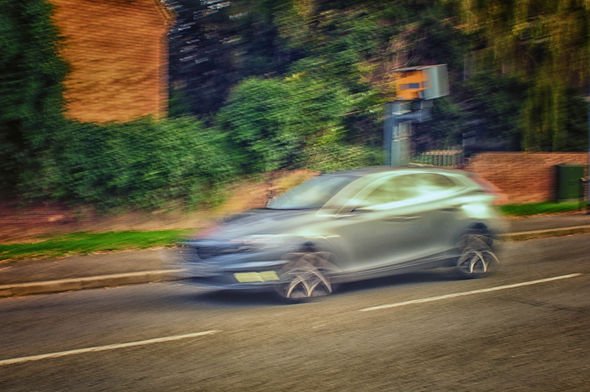 Motorists will then be sent a Fixed Penalty Notice where they can plead either guilty or not guilty and be issued punishments.

However, they warn that if the ticket was issued more than 14 days after the date if the incident there is a ”possibility” that the fine could have been cancelled.

They warned drivers could end up with a heavier fine for contesting the ticket but driver’s may win in getting the fine removed.

The Money Advice Service says:” You may have heard that if you get a speeding ticket through the post more than 14 days after the vehicle you own was photographed speeding, the ticket can be cancelled.

“There is some truth to this, but the rules are more complicated than that.”

They add: “If the ticket was issued – written up, created – outside of 14 days after the speeding incident, then there may be a possibility the ticket could be time barred (cancelled).”

However, experts at Money Advice Service warn there is “no guarantee” a charge will be cancelled and confirmed motorists could end up with a bigger fine for contesting it.

This is because contesting a ticket could see motorists run over certain payment  deadlines or miss out on any discounts usually offered to those who pay the fines early.

The Money Advice Service warns there is also a way in which offenders could still be required to pay the charge even if the ticket could reach them after 14 days.

It is unlikely officers will write off an offence so will be likely to use all the tools they can to prove the letter would have reached you before the time limit expired.

The Money Advice Service says: “All the police need to do is show the ticket should have reached the vehicle’s registered owner under normal circumstances within 14 days. 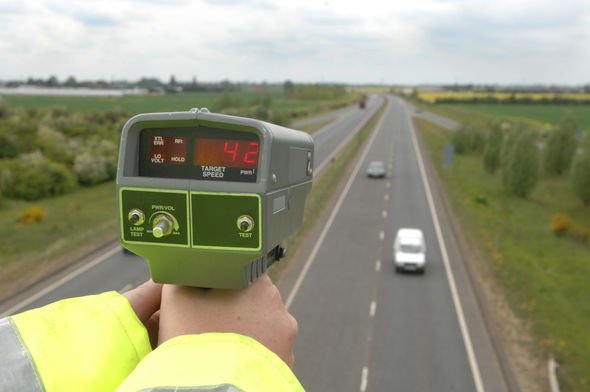 “If it gets to one of these within 14 days, it doesn’t matter if it doesn’t reach your address for another fortnight.

“It also means delays caused by postal problems don’t affect the rule – if it was posted in time for a normal service to get the letter to you, a four-day strike won’t sway the courts.”

Driver’s can also challenge their fine by pleading not guilty but this will lead to a court case.

If you are then found guilty after a hearing it is likely the fine and driving points offered would be higher than if you had accepted the initial notice.

Experts at Money Advice Service warn that getting points on a license could also lead to an increase in car insurance premiums as you will be considered a greater road risk.

Could The Tesla Roadster Or The Upcoming Plaid Powertrain Arrive Soon?

How To Buff A Car and Why You Should Care