The Shift Autonomous Vehicle Deployment Report highlights a range of key issues such as a lack of charging infrastructure and issues when interacting with other vehicles. The report uses in-depth modelling to predict the impact of letting driverless vehicles loose on the roads and has highlighted some major issues.

The case study looked at a driverless vehicle picking up customers at various locations before dropping them off at a destination.

It is expected these driverless taxi services will be the first dip into driverless vehicles before private cars can be looked at.

However, according to the study problems included “coping with vehicle downtime, charging infrastructure, interaction with existing public transport, the optimal fleet size and reducing vehicle mileage by anticipating future demand.”

The report found autonomous vehicles would have a “limited travel range” which could limit the number of journeys made. 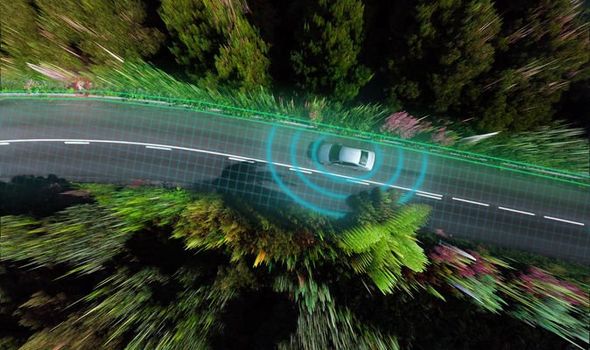 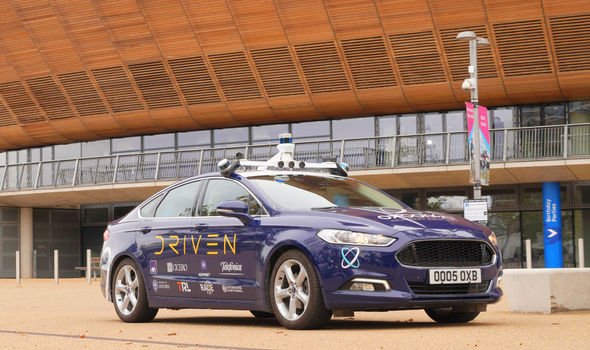 Meanwhile, the study found there to be a high number of detours on journeys, increasing the trip duration.

The report said there could be an average of over 600 detours for small and medium fleets with up to 800 for large fleets.

It said: “Customer detours are observed in the majority of shared rides, as vehicles need to veer slightly off-course in order to collect another customer.

“From a ride-hailing viewpoint, this value should be minimised in order to reduce any delays that might be experienced by the customers.”

The report also measured the relative energy consumption of driverless vehicles compared to existing public transport and was shocked by the results.

Connected and Autonomous vehicles recorded an average consumption of over 8,000 WHr/km compared to just over 2,000 WHr/km from private cars.

Rail and bus consumption was just under 1,000 WHr/km with the report stating the high consumption reflects the “increased complexity of fleet management operations.”

The high energy consumption is sure to be a barrier to the widespread adoption of driverless vehicles in city centres with many adopting a clean energy approach.

Heavy costs were also an issue highlighted by the report with prices up to £25 per km for those operating services with large driverless car fleets.

Graeme Smith, senior VP of external affairs at Oxbotica said the report helped to understand the “nuts and bolts of real-world deployment”.

He said: “Autonomy, whether we’re talking purely in terms of transportation or any of its various other use cases, is set to transform the world we live in. 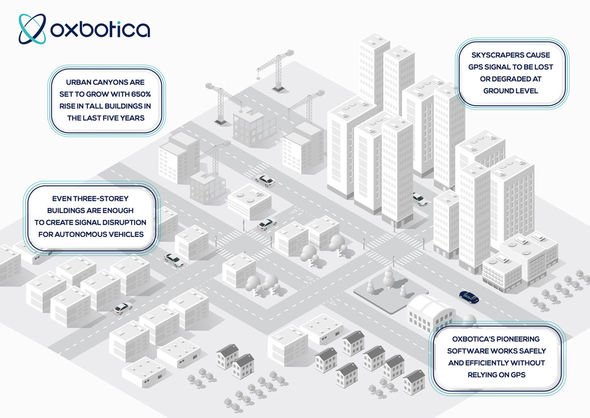 “The knowledge gap has previously been how autonomous vehicles impact the area where they are deployed, but with Shift we have been able to begin to understand the nuts and bolts of real-world deployment.

“The outputs of Shift will enable any third party – from OEMs through to owners and operators – to deploy autonomous services in an urban environment in a way that suits their business model.

“This is the key to unlocking the true potential of autonomy.”

Fuel duty freeze to be extended in 2021 budget