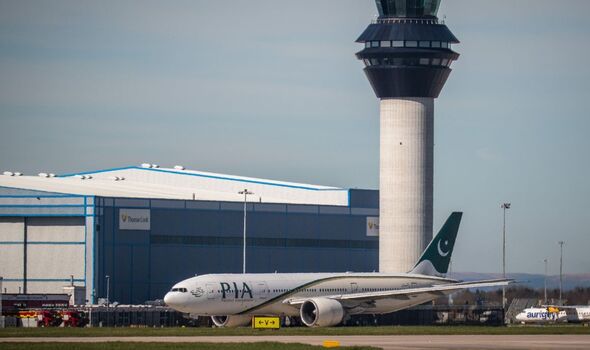 A frustrated driver was hit with a staggering £580 bill after parking at an airport for just 20 minutes.

The woman says she was mistakenly charged the huge amount after dropping off her relative earlier this month.

Her brief visit to Manchester Airport’s Terminal 1 on January 2 should only have cost £6.

However, a day later, she was shocked to find £580 had been taken from her account.

Two weeks later, the 32-year-old from Cheshire, who asked not to be named, said she was still waiting to be refunded.

She told Manchester Evening News: “It’s really frustrating and annoying. They have acknowledged the mistake and apologised but say they can’t find the transaction to refund me.

“Luckily, while it’s a lot of money, I’ve been able to get by using savings, but for a lot of people, especially at this time, it would be catastrophic.”

An email sent by the airport suggests the error might have been caused by the parking system not having a record of the driver leaving the car park following an earlier visit on December 23, meaning she was charged for 10 days of parking.

Manchester Airport did not issue a statement when contacted by the Manchester Evening News.

However, they issued guidance, stating that following an investigation, they have now apologised to the customer, issued a refund, and will review their systems to prevent a recurrence of the problem.

People took to the Manchester Evening News Facebook page to criticise current parking fees and what happened to the driver.

Dave Brown said: “Manchester Airport fees are scandalous. It may have cost £1 billion to refurb. But at those fees they will soon recover the cost.”

And Jonathan Gough described the £6 charge as “daylight robbery”.