The face looks familiar, but don’t let that fool you.

Cars and cats aren’t a surprising combination, though Jaguar is probably the first brand you’d think of. However, this cat we stumbled upon today isn’t coming from the British marque – it’s called the Good Cat made by Ora, a sub-brand of the Chinese automaker Great Wall Motors.

And while the name sounds funny (no, there is no Ora Bad Cat), the Ora Good Cat actually has a respectable spec sheet, as discussed on the full review video we embedded on top of this page. 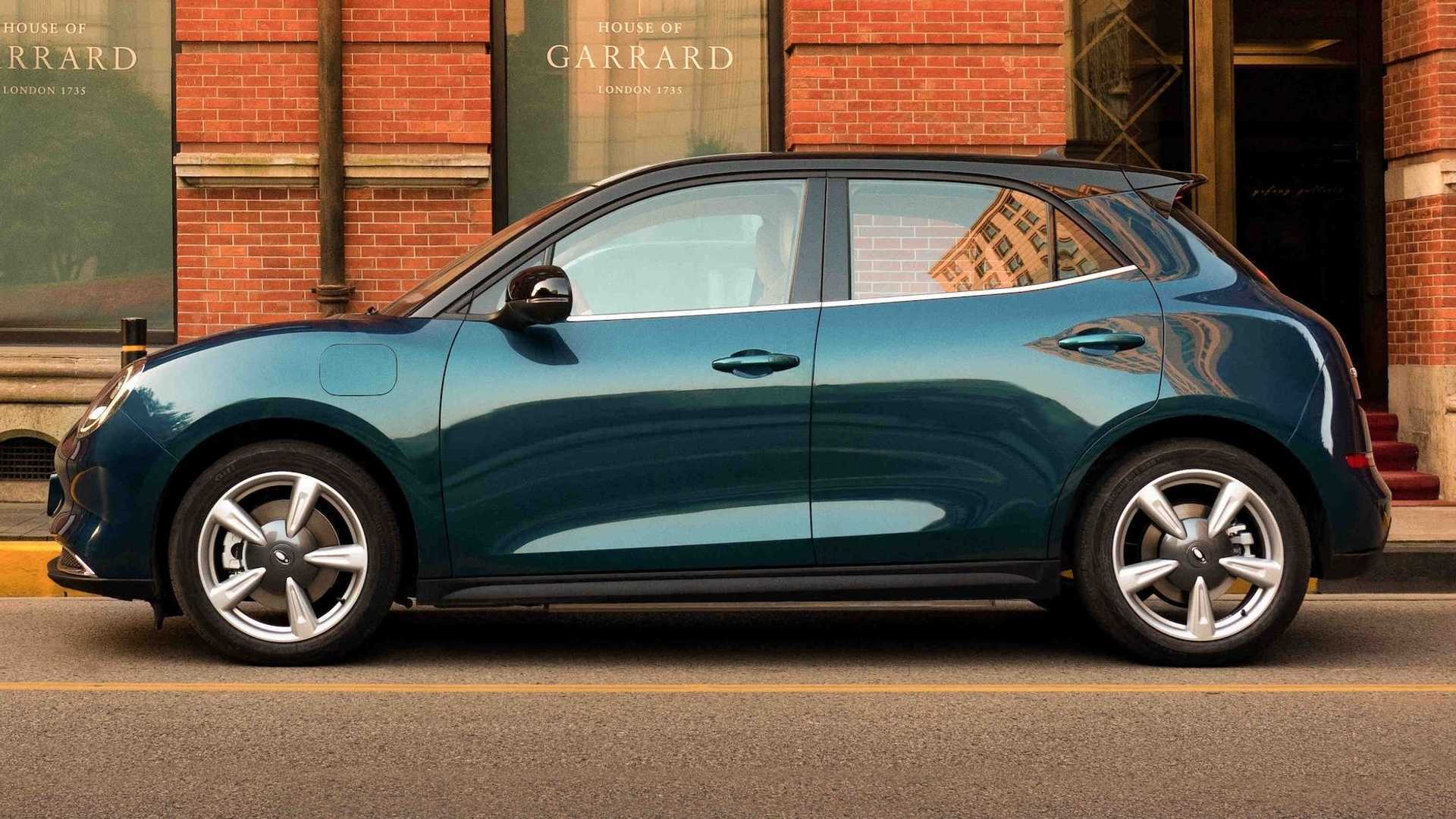 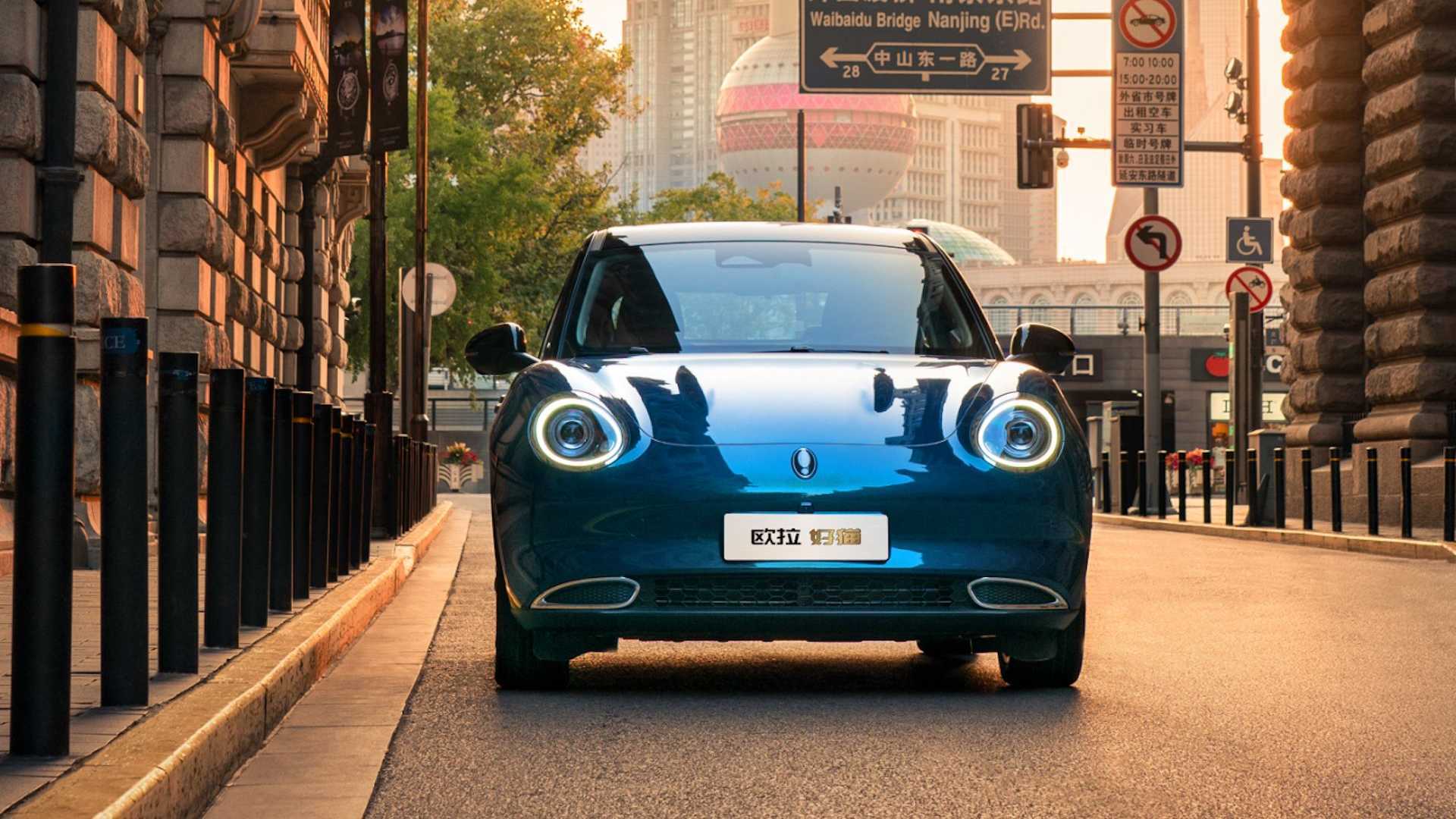 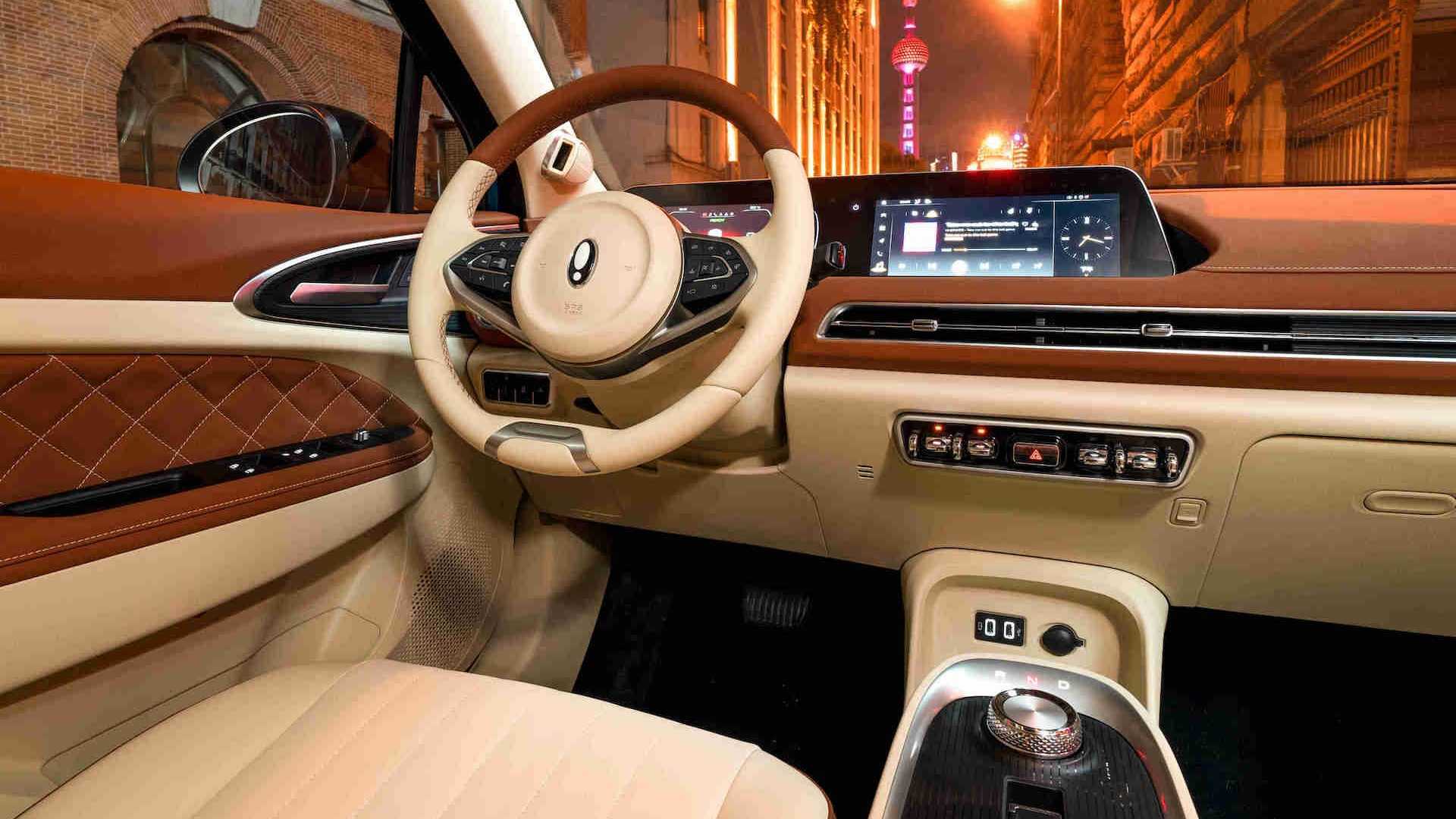 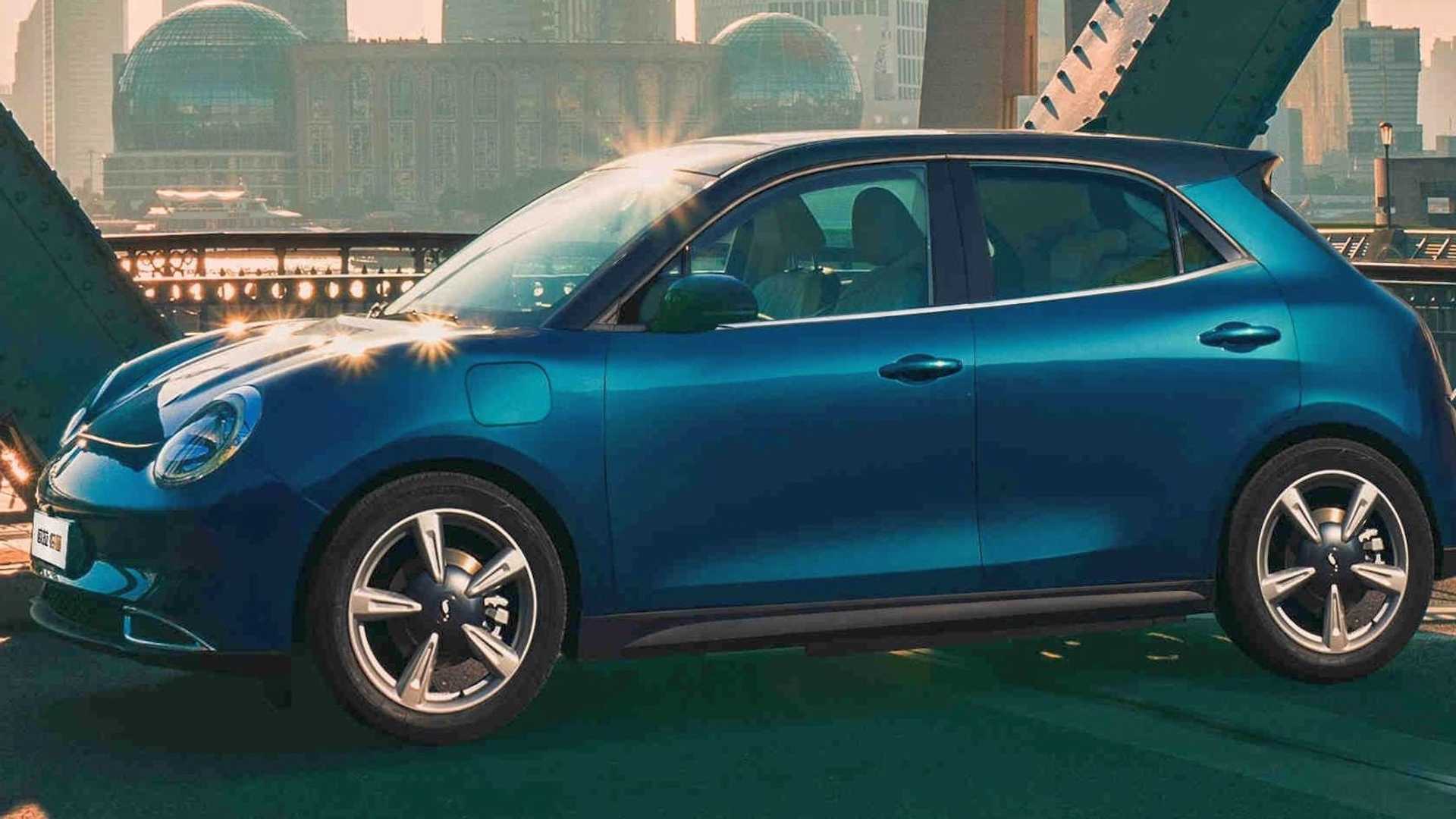 But first, let’s talk about the biggest elephant in the room – the face. Yes, the Ora Good Cat looks cute and adorable but we can’t deny its resemblance to a flagship car of a certain German manufacturer called Porsche. As a Chinese vehicle, this doesn’t come as a surprise but hopefully, Great Wall can come up with their own design for the Ora Good Cat in the future, like other Chinese automakers, such as Geely and Chery, already do.

Beyond the familiar face, the Good Cat, or Haomao in its original Chinese name, comes with a single-motor powertrain that makes 143 horsepower (107 kilowatts) and 155 pound-feet (210 Newton-meters) of torque, sent to the front wheels.

See the whole thing in the video embedded on top and let us know what you think in the comments section below.