The frames are exclusively composed of aluminum, since the firm has chosen not to produce carbon frames for its electric mountain bike line. In comparison to the non-electric Troy and Spartan, they both have improved geometry and suspension settings. The bikes start at $7,599 and are scheduled to be available in North America and Europe by the end of June, or early on in July. 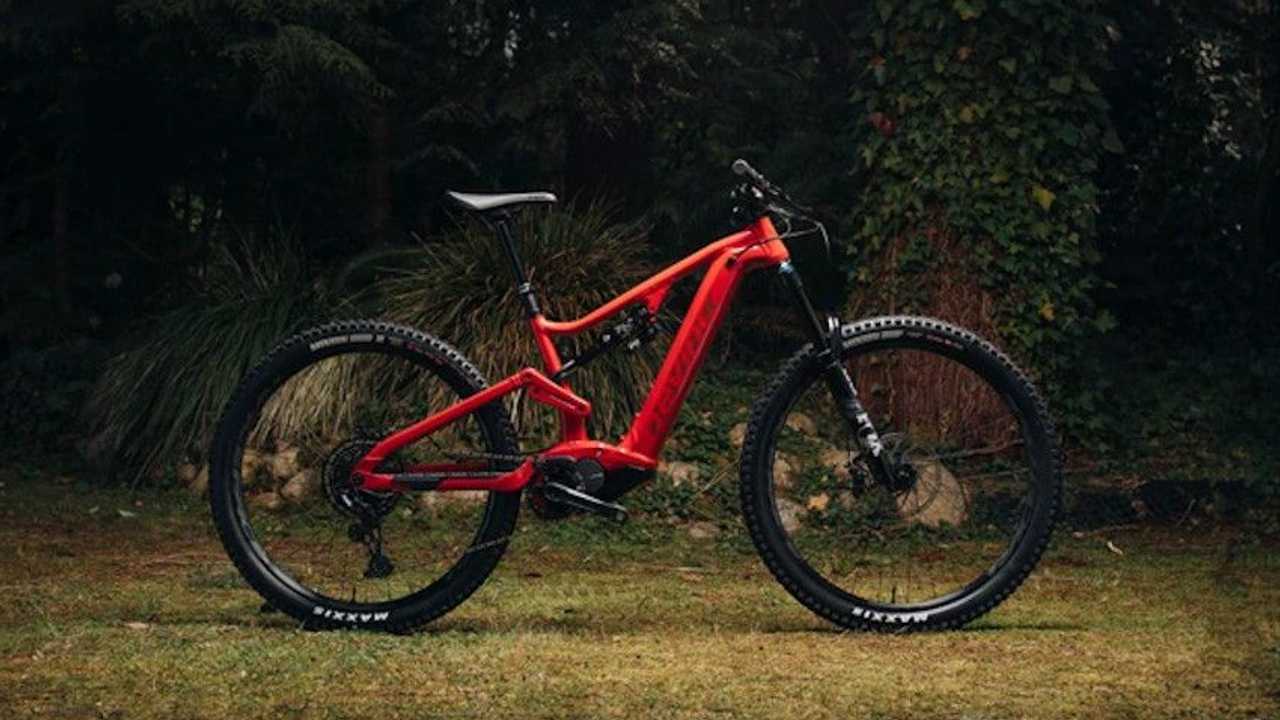 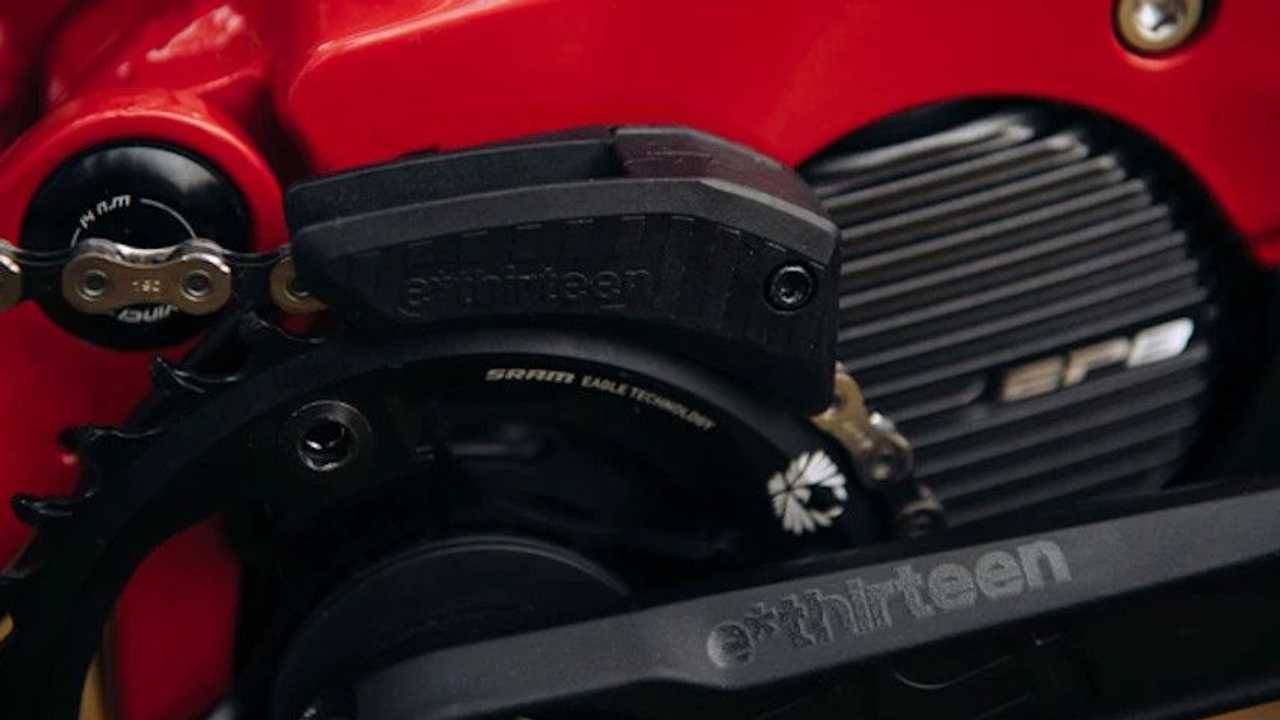 The Devinci e-Troy is an electric all-mountain bike with a 160mm fork and a 150mm shock. In its non-electric form, the fourth generation Troy is a 140mm trail bike that the company describes as a “quiver-killer” back when it made its debut in December 2020. Devinci explained in an article published by BikeRadar that it decided to raise the travel on its eMTBs because they all have motor assistance, and the riders are not at a power/pedal efficiency disadvantage by having more travel, as opposed to a standard non-electric mountain bike.

Devinci also claims that the increased travel benefits the suspension kinematics, allowing for a more supple feel rather than sheer pedaling efficiency. The e-Troy is made of 6061-T6 aluminum, and the tube forms are asymmetric, which Devinci claims improves torsional stiffness. The Shimano EP8 motor gives you the confidence to tackle steep hills and difficult routes. The EP8 motor offers impressive torque of 85Nm. 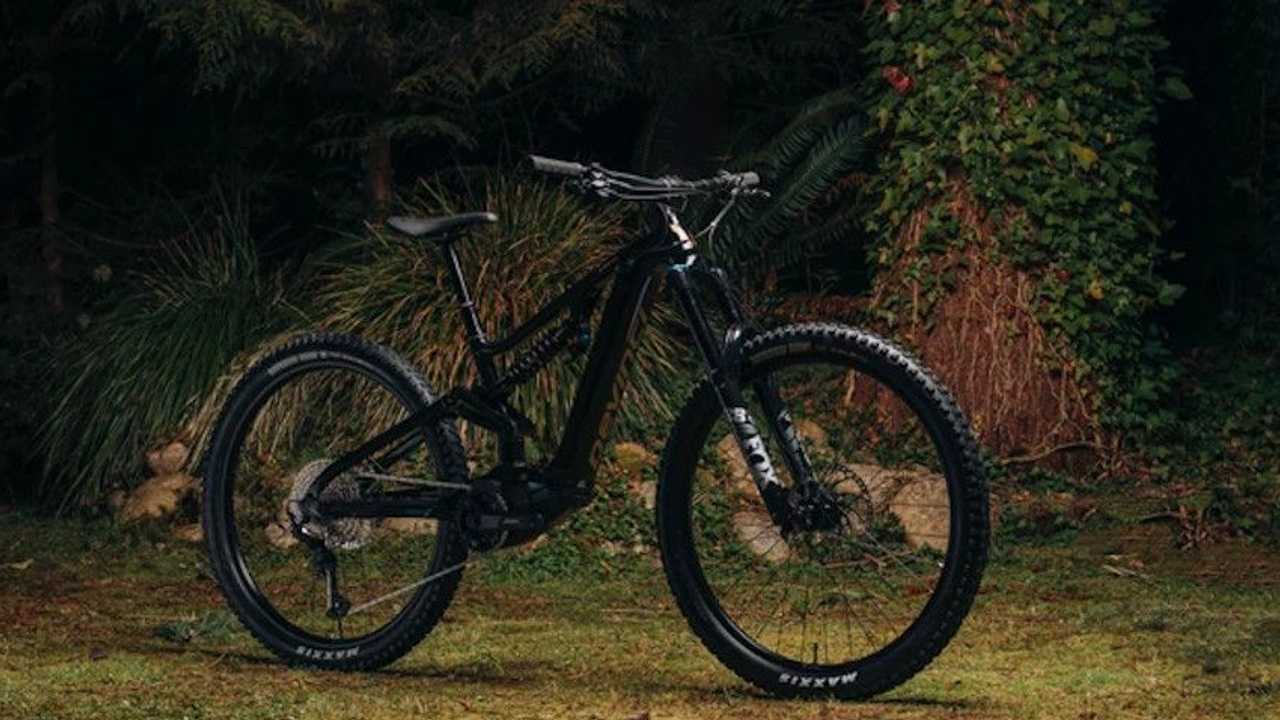 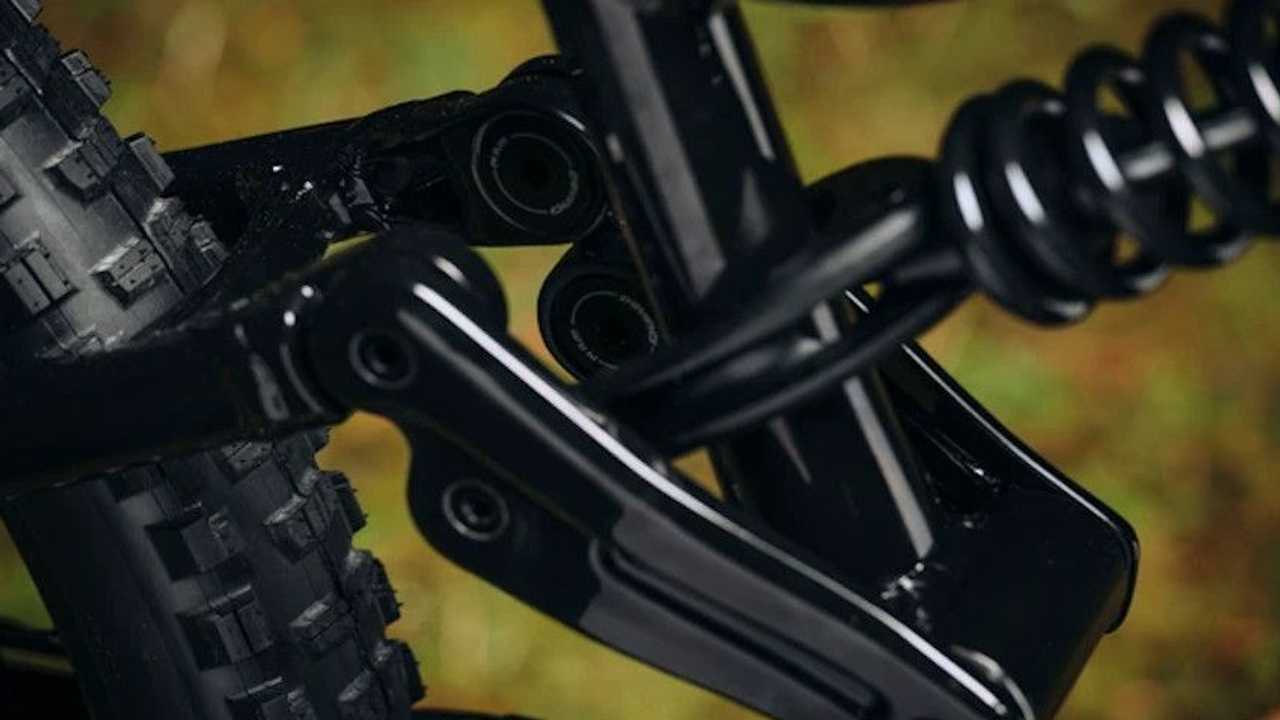 Devinci’s e-Spartan is an electric enduro mountain bike with a 180mm fork and 170mm shock. In its non-electric avatar, the front suspension travel of the Spartan is 170mm and the rear travel is 160mm. Similar to what Devinci has done with the eTroy, the eSpartan is machined from 6061 T6 aluminum, and features asymmetric tube shape. The placement of the motor and battery is the same, and the e-Spartan switches to a split pivot suspension layout for the rear.

The revised e-Spartan also features frame and motor protection, 29 x 2.6 inch tire clearance, UDH derailleur hangers, and enduro pivot bearings. Devinci also switches to the standard boost placement on the rear wheels, allowing you to fit a wider selection of enduro-spec MTB wheels. Unlike the e-Troy, there is only one e-Spartan model with Shimano Deore 12-speed specifications. Devinci has, however, upgraded the brakes to Shimano XT hydraulic units for better stopping power. Given the more technical terrain the bike faces, this is definitely something that will come in handy.

2022 Hyundai Elantra N Sport Sedan Teased Prior to Its Debut