General Motors dropped 2021’s first-quarter sales results, and two zombie cars are plaguing the report – the Chevrolet Impala and the Chevy Sonic. Zombie cars are models that continue to show up in sales reports long after production has ended. Sales for sedans and hatchbacks have plummeted as crossovers and SUVs have caught consumers’ attention, leaving many discontinued models to languish on dealership lots long before being bought.

Through the first three months of this year, Chevy has sold 462 Impala sedans, which is impressive when you realize its production ended on February 27, 2020 – over a year ago and before the pandemic. The bite-sized Chevy Sonic had a better beginning to 2021 than the Impala, moving an impressive 1,065 hatches through Q1. Sonic production lasted a bit longer than the Impala, ending its run in October. That likely means there are more of them left on the dealership lot, too, helping it to beat the bigger sedan. 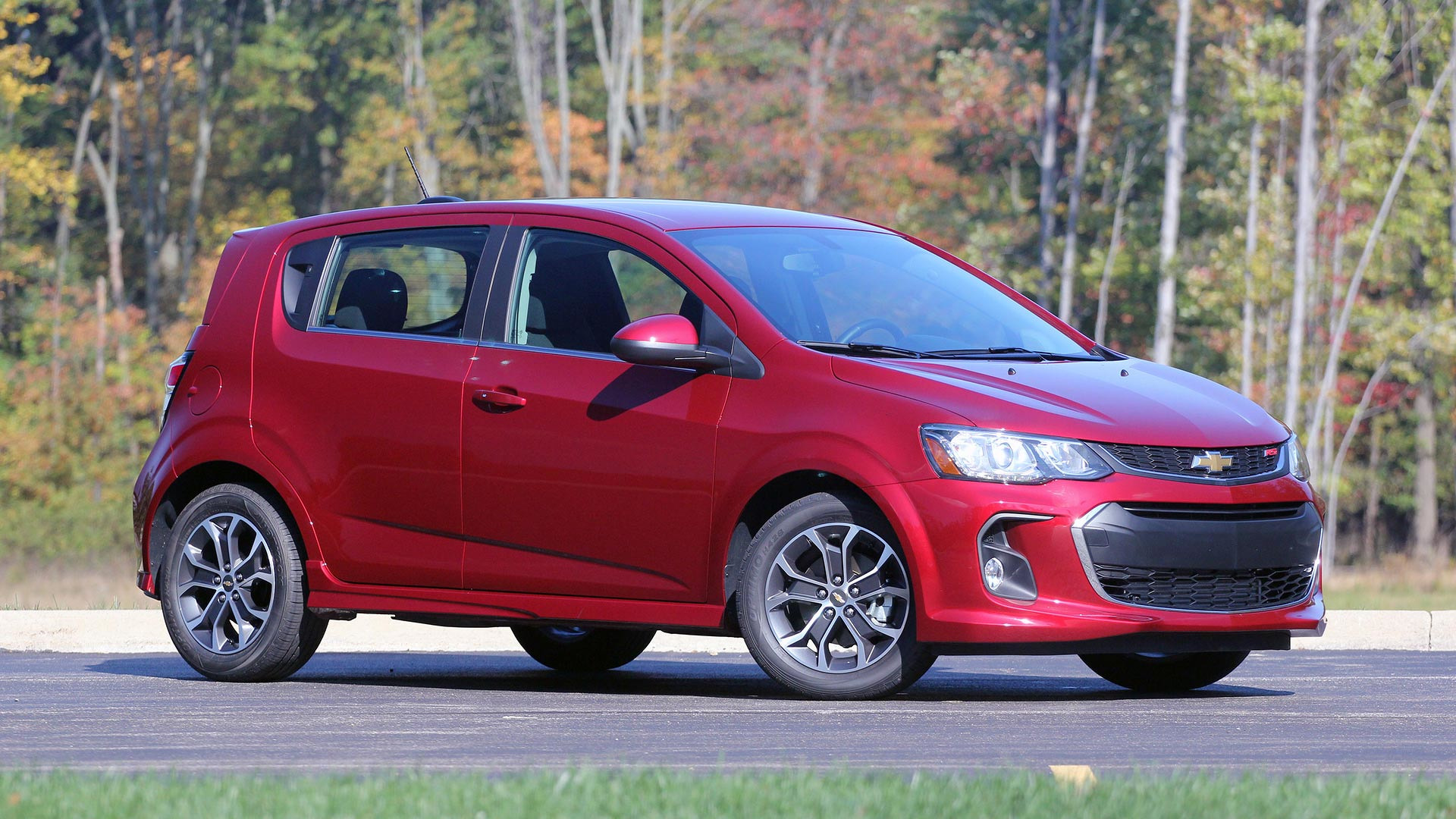 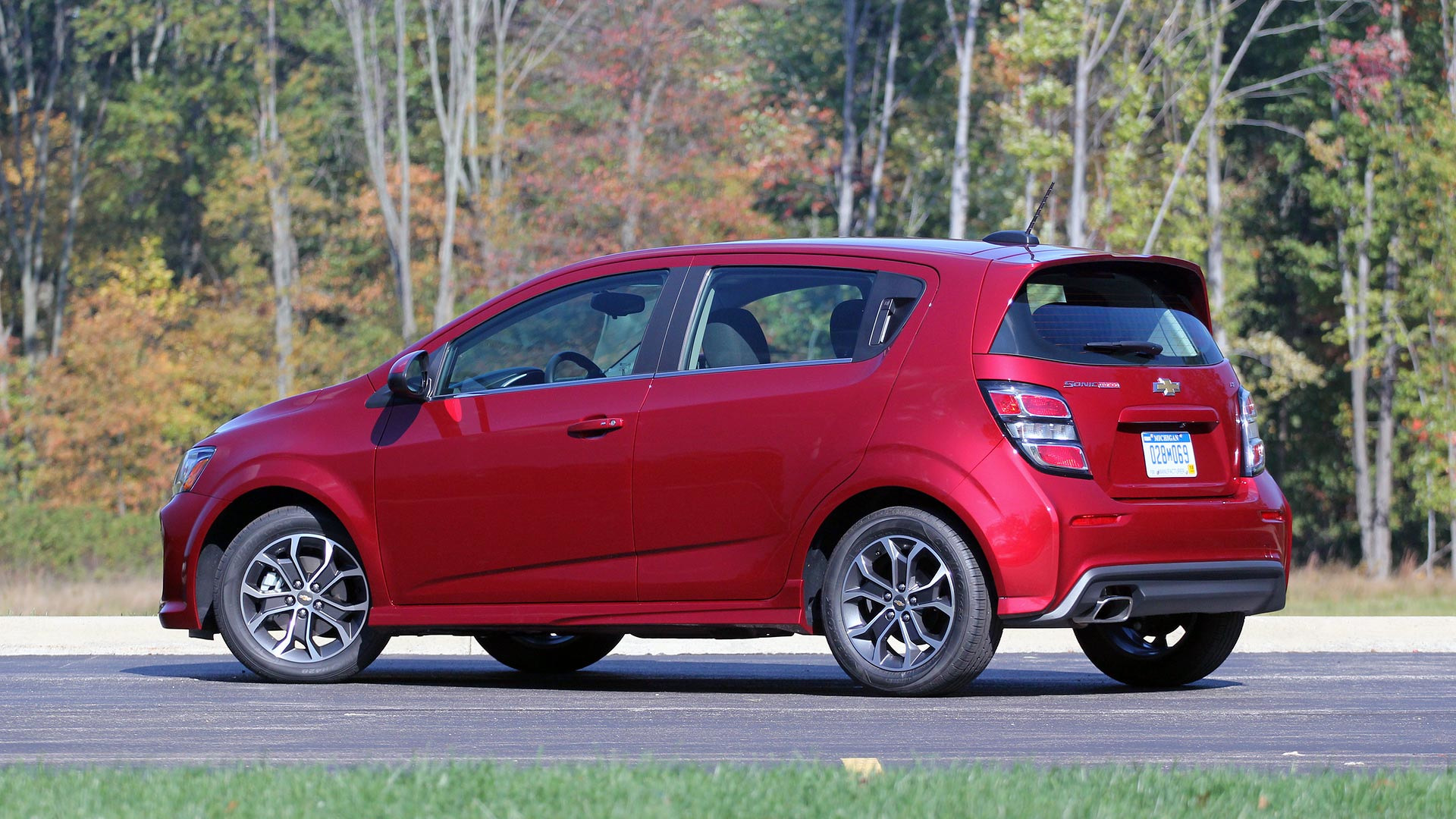 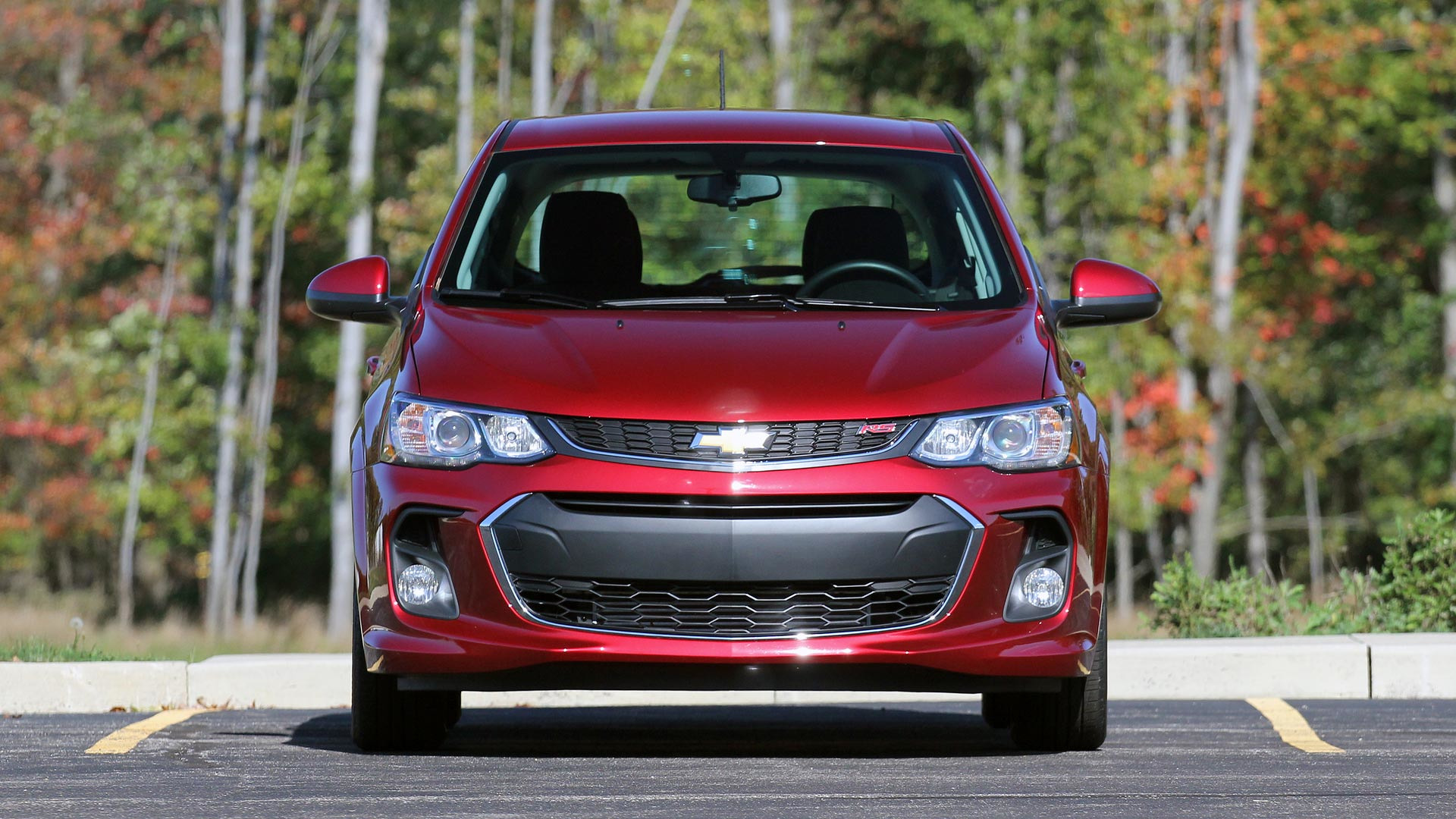 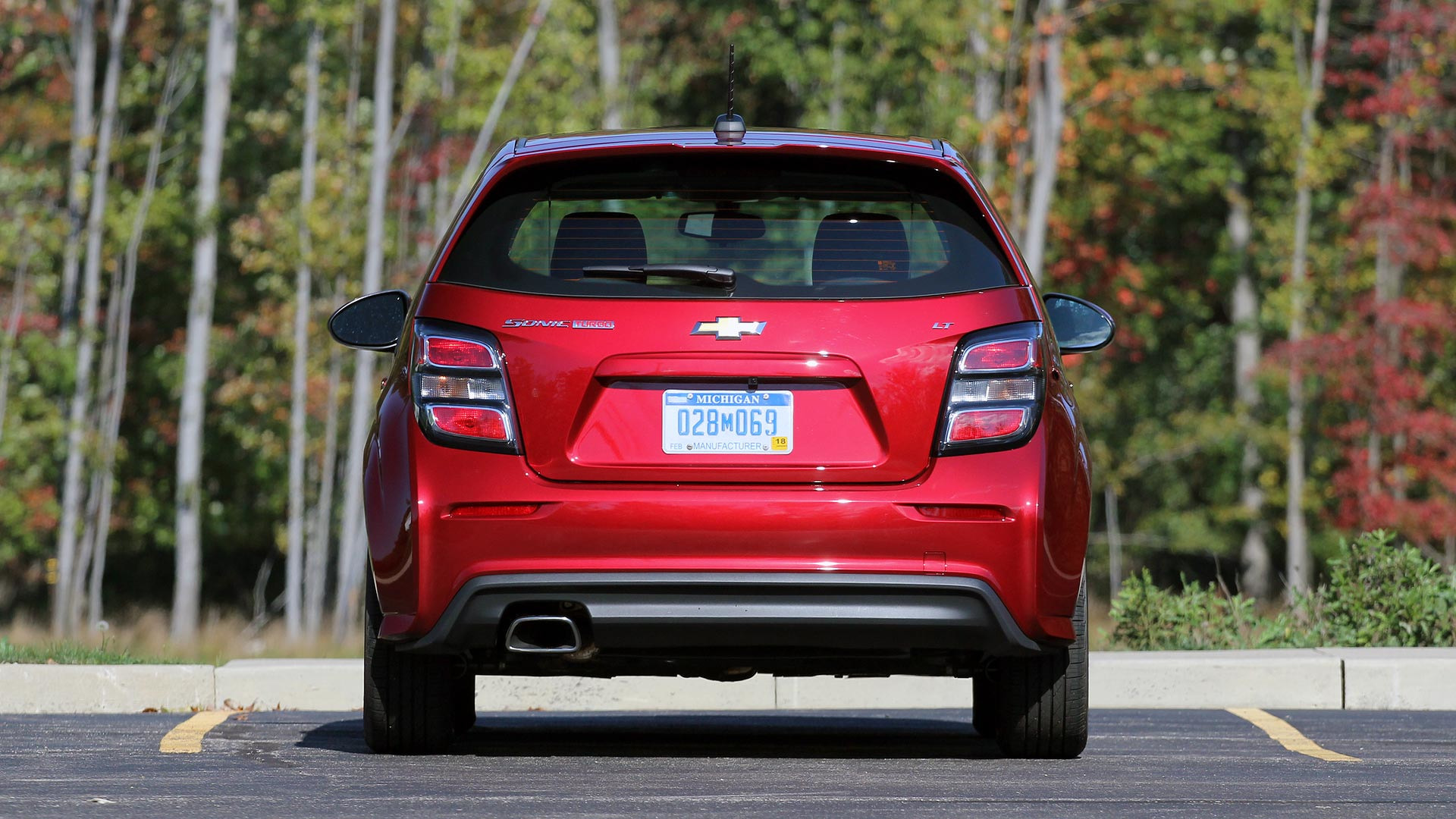 While sedans and hatches aren’t wildly popular, Chevy replaced Sonic production with another hatch – the Bolt EV and its taller Bolt EUV sibling. Chevy gave the electric car a thorough refresh for the 2022 model year. GM made a similar move at the Impala’s Detroit-Hamtramck Assembly plant by investing $2.2 billion into the factory to make it the company’s EV production hub. It’s where the company will produce the GMC Hummer EV and other vehicles.

Depending on the stock, both could continue to show up on sales reports for a while. There’s plenty of evidence to support this. Last year, Dodge sold seven Dart sedans, which ended production in September 2016. Sales have dwindled for the compact car year-over-year as buyers cleared out Dodge’s dealership inventory. Even the Viper, which ceased production in August 2017, had five examples sold in 2020.

MOT test discounts: Drivers can secure up to half price tests in Black Friday offers