Cyclists were unsure of many of the current rules which could lead to accidents and injuries. Experts at the National Accident Helpline have now urged road users to read up on the rules in case they are met with rogue cyclists.

Analysis by the group found that over two-thirds of cyclists worryingly believe they are able to ride more than two abreast on the road.

A total of 68 percent did not think they needed to leave room when cycling past parked vehicles or needed to watch out for doors opening.

A massive 59 percent of cyclists said they did not think they need to obey all traffic lights and signals.

The report found that those aged between 25 and 34 years old wee the most oblivious to the risks with 56 percent answering them correctly. 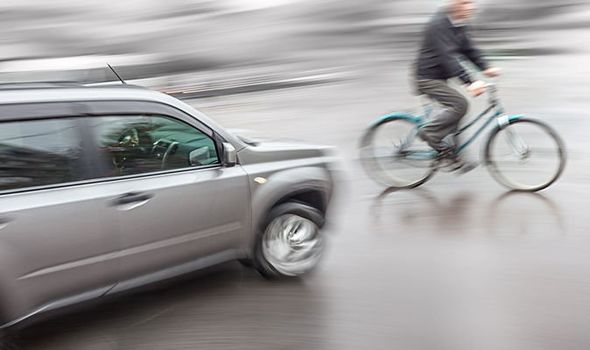 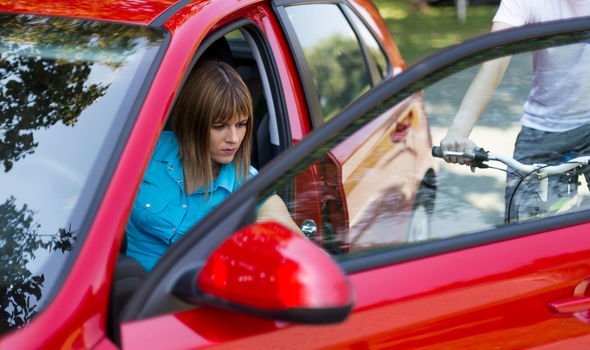 Meanwhile, just 41 percent of drivers over the age of 65 answered incorrectly, which is still a major risk.

This shows that in for elderly cyclists are oblivious to the legislation while also being slower to react to road changes.

Jonathan White Legal Director of the National Accident Helpline said they encouraged “drivers and cyclists” to brush up on their knowledge,

He said: “With just their bikes and protective clothing between them, the road and other vehicles, cyclists are some of the most vulnerable road users – so it’s right that rules should be in place to protect them from harm.

“Our study shows that not all cyclists are as up to speed with the rules as they could be.

“So we’d encourage both drivers and cyclists to brush up on the Highway Code and put that knowledge to use day-to-day to help prevent accidents from happening.”

Drivers could be deeply affected by the findings as motorists are often automatically blamed for hitting a cyclist in a collision.

Bartletts Law warns that it would be down to the motorist rather than the cyclist to prove they are innocent during a collision.

They reveal cyclists can claim against car insurance policies for a range of injuries including mental trauma and damage to property.

However, this can be hard in areas with few witnesses and where the driver has no dashcam footage to use.

This could deeply damage a drivers car insurance policy with an incident likely to end a no claims discount.

Drivers could also be hit with a £1,000 fine for opening the door and accidentally hitting a cyclist in a violation of Rule 239 of the Highway Code. 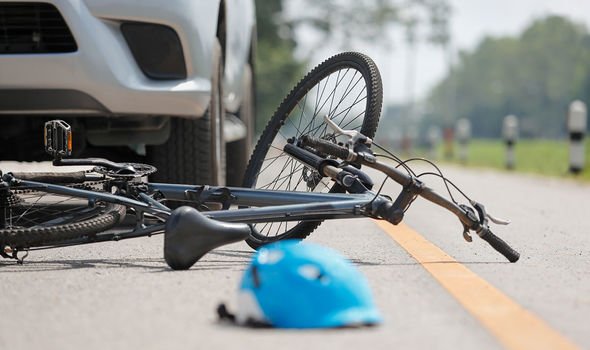 Drivers can also be punished for simply driving too close to cyclists according to rule 163 of the Code.

The Department for Transport (DfT) has recently announced changes to the Code which would see a “road hierarchy” put into place.

This would give the priority to vulnerable road users such as cyclists and pedestrians with vehicle owners responsible for keeping the road safe.

However, the National Accident Helpline found widespread support for the new changes with just three percent admitting to a negative view.