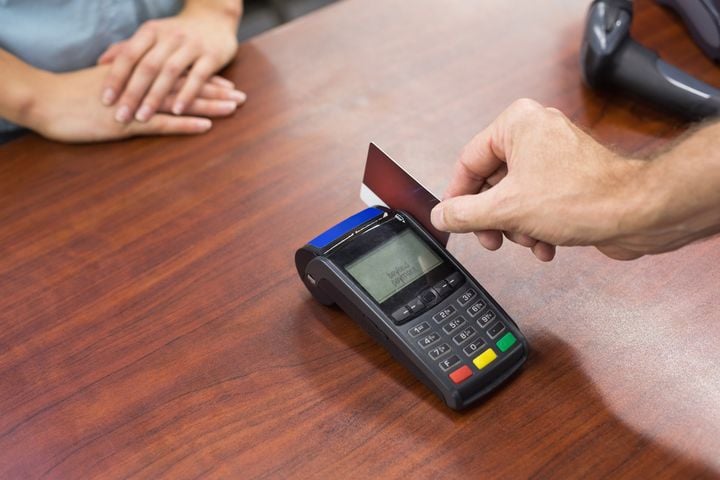 A search of his hotel room uncovered 1,000 blank, gold-colored magnetic strip cards and a bag of what appeared to be A.T.M. skimming material.

A man with over 20 aliases and who allegedly stole tens of thousands of dollars via skimming A.T.M's and credit card readers was finally arrested after losing his temper with car rental employees in Alaska, the New York Time reports.

The man, 39-year-old Marcus Catalin Rosu, a Southern California resident and Romanian citizen, was arrested July 11 at Alaska’s Ted Stevens Anchorage International Airport. He attracted the attention of airport police after returning a vehicle later, and demanding that Enterprise Rent-A-Car employees give him a different customer’s car.

Police realized he Rosu was wanted in connection with a federal investigation. A search of his hotel room uncovered 1,000 blank, gold-colored magnetic strip cards and a bag of what appeared to be A.T.M. skimming material.

The investigation into Rosu began in February when U.S. Postal Inspection Service employees found a package with 555 magnetic cards addressed to an Alaska address. Rosu was previously arrested in Australia for similar crimes.

Mercedes-AMG SL 43 Under Consideration For The US