RAC shares their guide to towing a caravan

According to GOV.UK, cars first used before 1 August 1998 do not need to be fitted with a type approved towing bar. However modern cars must meet EU regulations designated for the vehicle you are using.

Type approved tow bars must have a label fitted with an approval number and details of the vehicle it is approved for.

These type-approved tow bars were introduced for fair trade so drivers could secure a range of cheaper options.

This means classic car owners will need to purchase exact tow bars to the specification of their car to avoid breaking the law.

These parts can often be difficult to find years later when spare parts become more scarce. 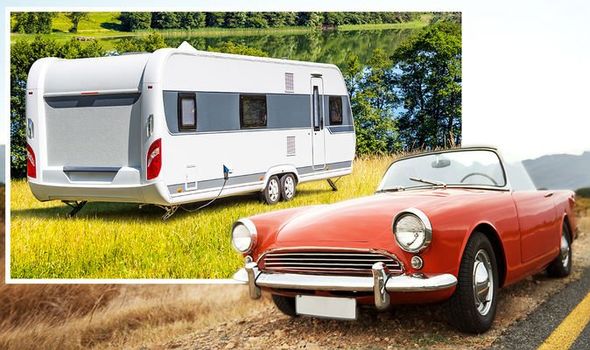 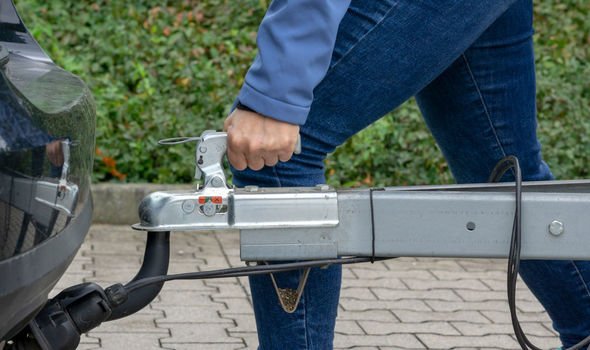 Drivers may find it difficult to determine how much weight they can put on their classic cars.

Experts at ClassicCars4Sale say by law drivers can tow a trailer up to the kerbweight of their car.

However, they say there are still many examples of cars with higher or lower tow capacities than their kerbweights.

In addition, there are a number of older cars where there is no stated towing capacity creating extra confusion for motorists.

They added “deference” should be taken to match the car’s condition and value as towing could cause damage.

They said: “Your handbook will give you the precise weights of your car (or your car club can help) and many later vehicles may have a max weights plate under the bonnet.

“But bear in mind that despite what the law says, it’s far preferable and safer (especially for towing novices) to stick to the industry’s recommended 85 percent rule (i.e. you only haul up to 85 percent of the car’s kerbweight).

“In fact, we’d hover around the 75 percent region in deference to an old car’s condition and value.”

The experts said that generally a high torque, heavy classic is ideal for towing.

Smaller models like Cortinas, MG’s and Capris can tow some smaller items but may not be able to cope with the size of heavy modern caravans. 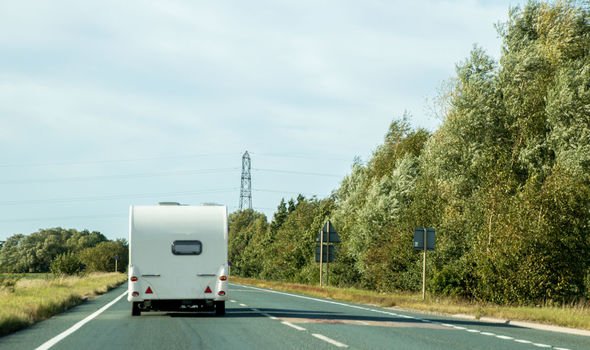 ClassicCars4Sale also warns drivers to determine whether their classic car is “up to the task” of towing at all.

They warn towing a caravan or motorhome can add strain on any car, irrespective of age which could lead to damage

They warn this could affect the “hardest hit compliments” such as the transmission, engine and suspension.