According to a report by Automotive News, General Motors had to shut down its plant in Ingersoll, Ontario due to a chip supply shortage, connected to the ongoing semiconductor crisis. 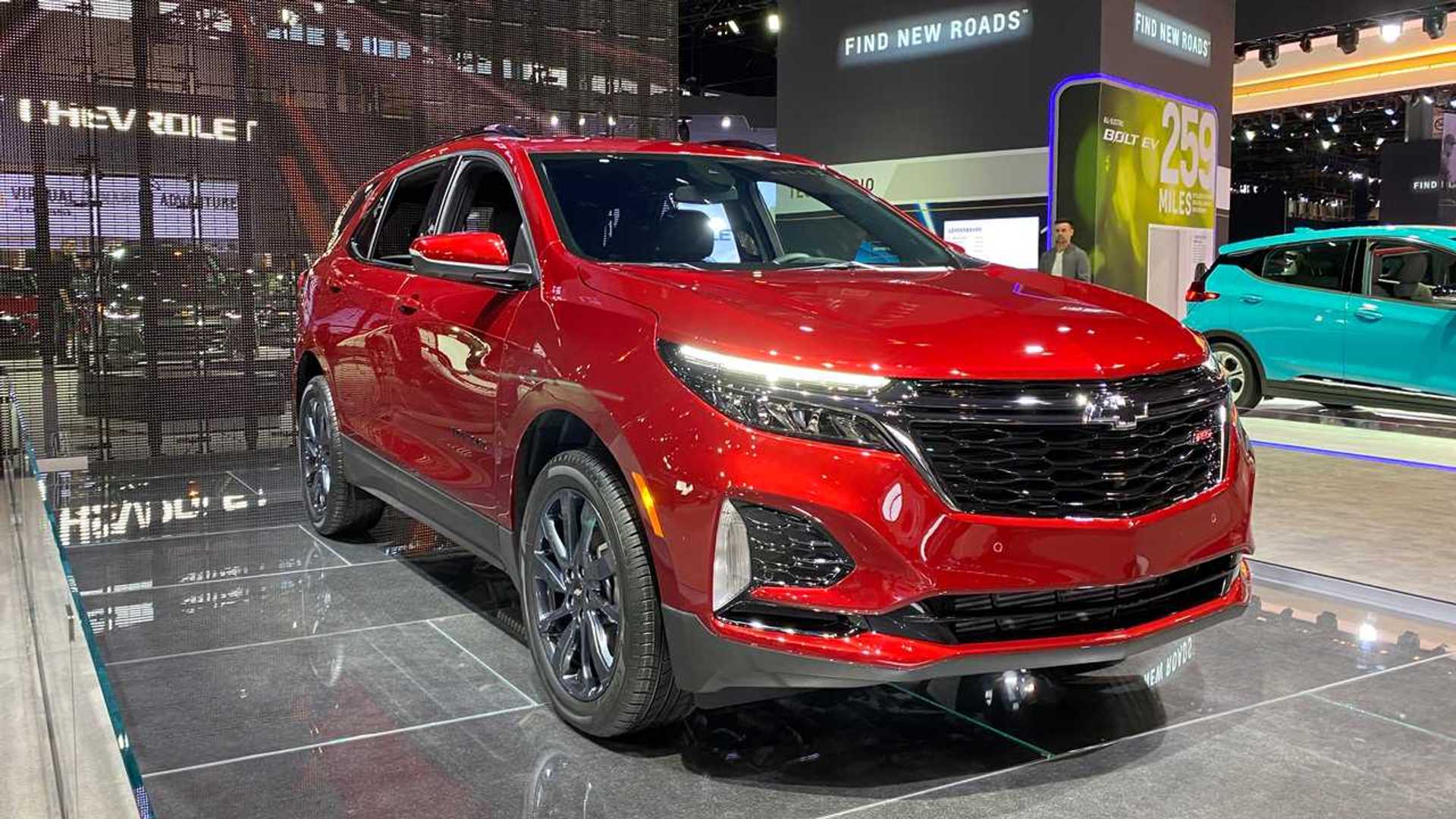 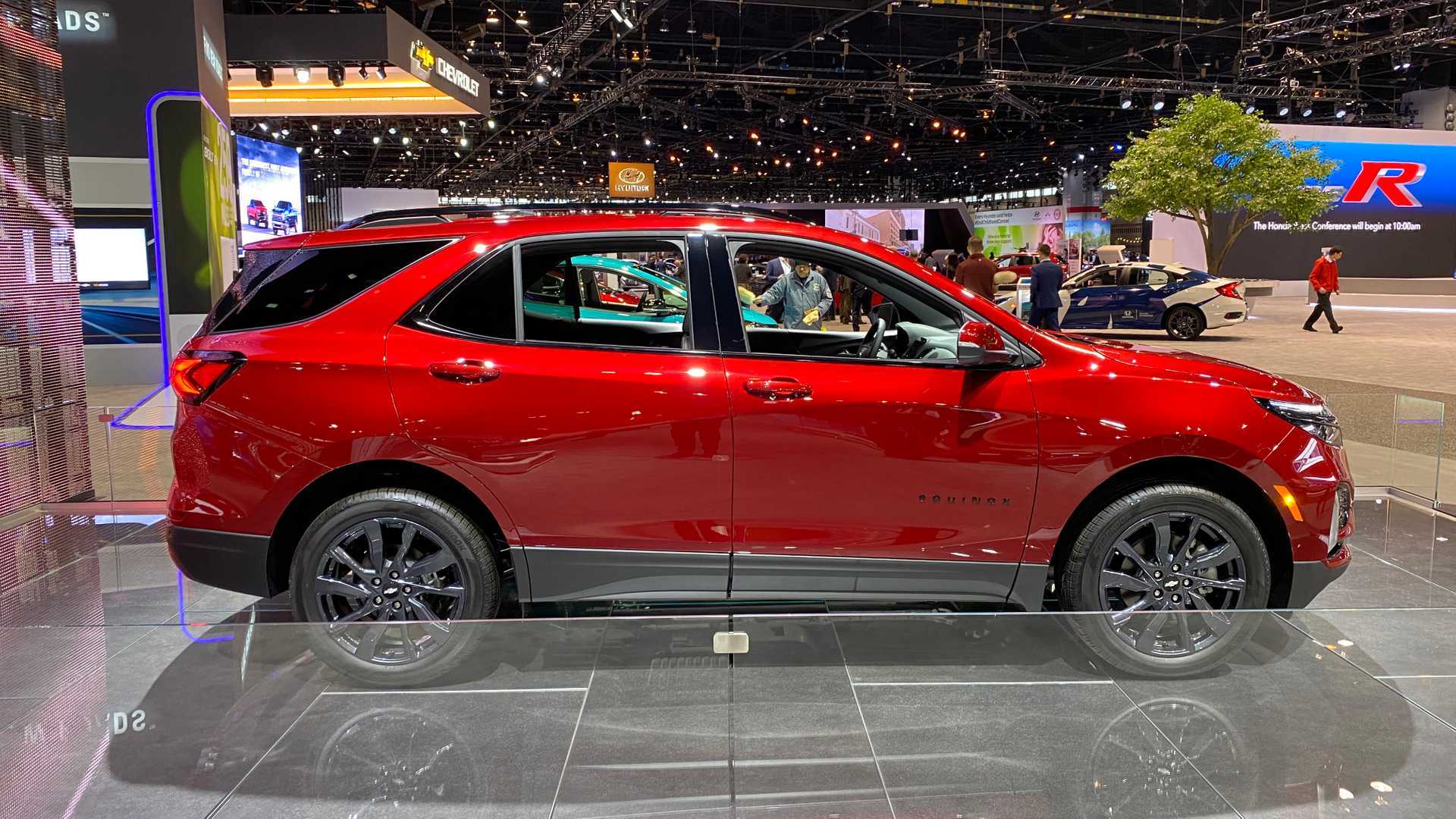 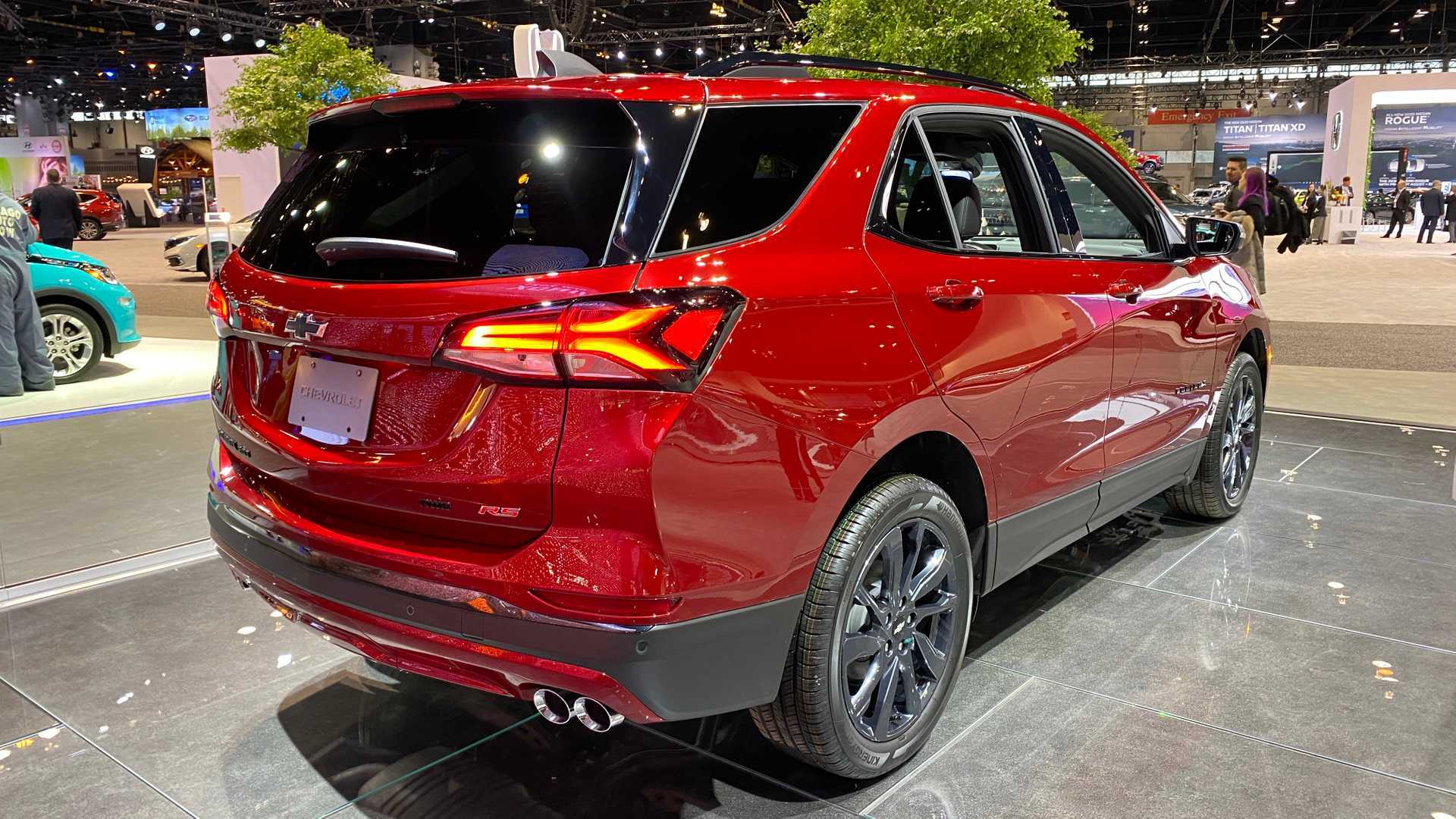 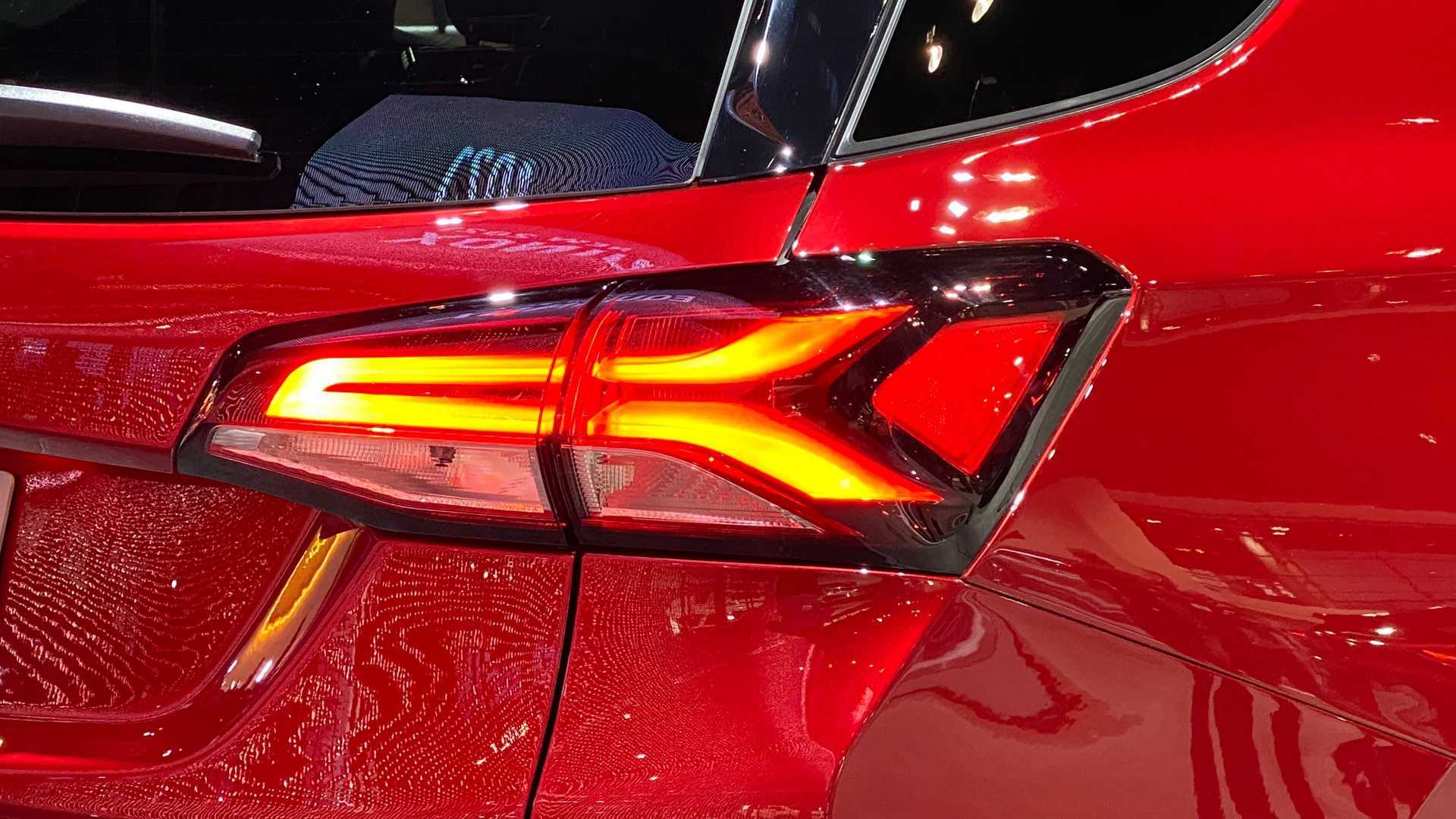 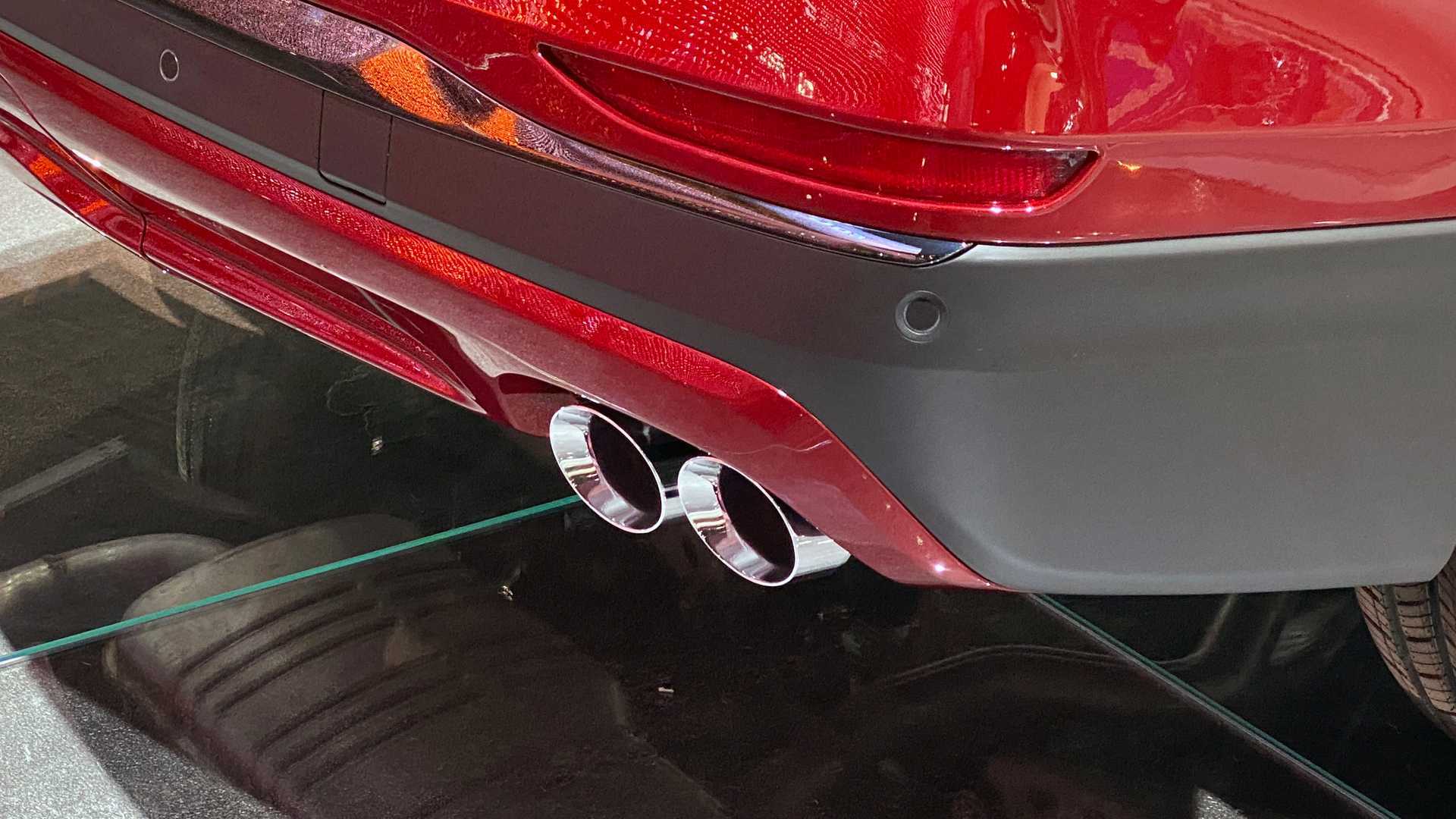 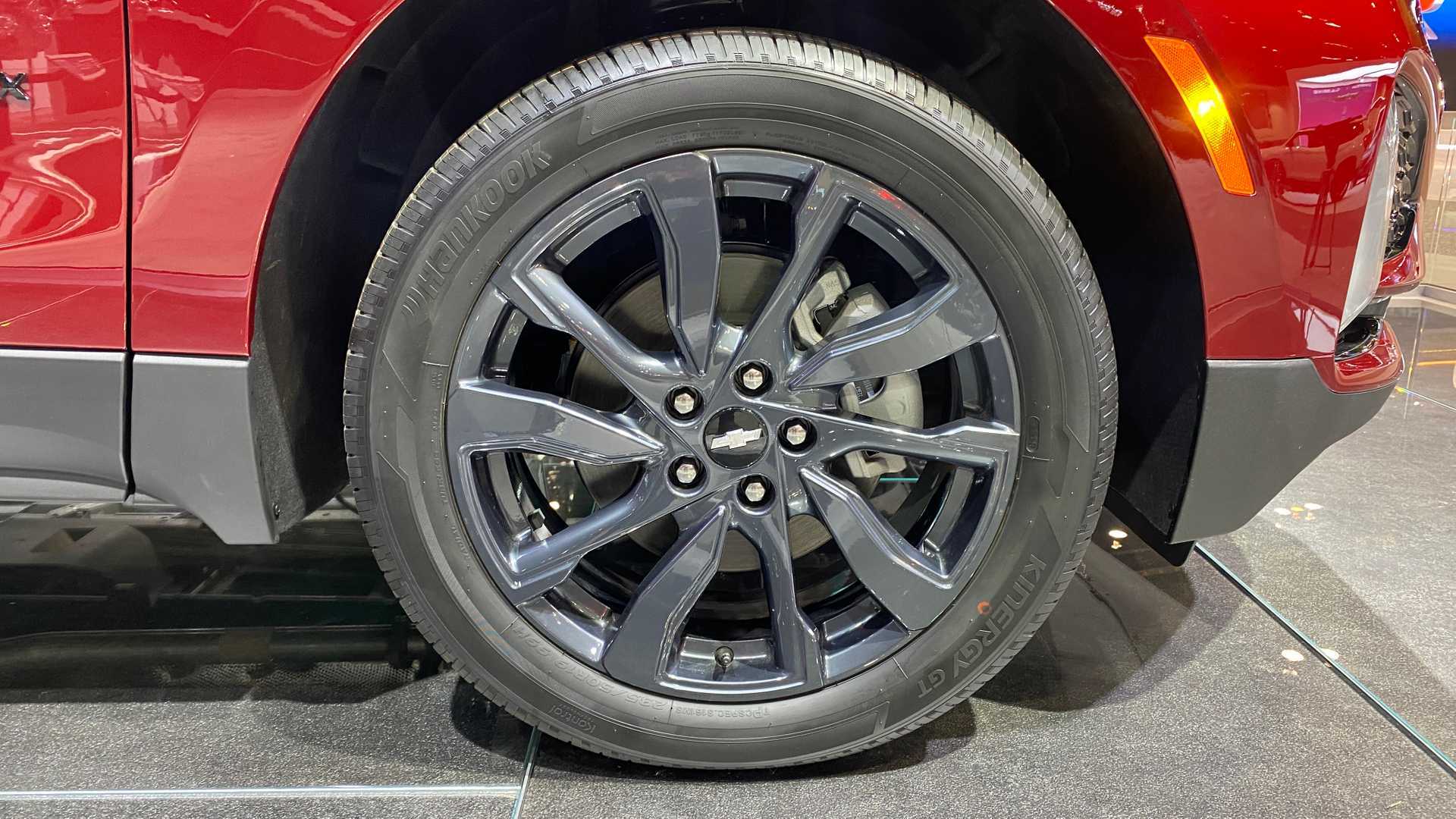 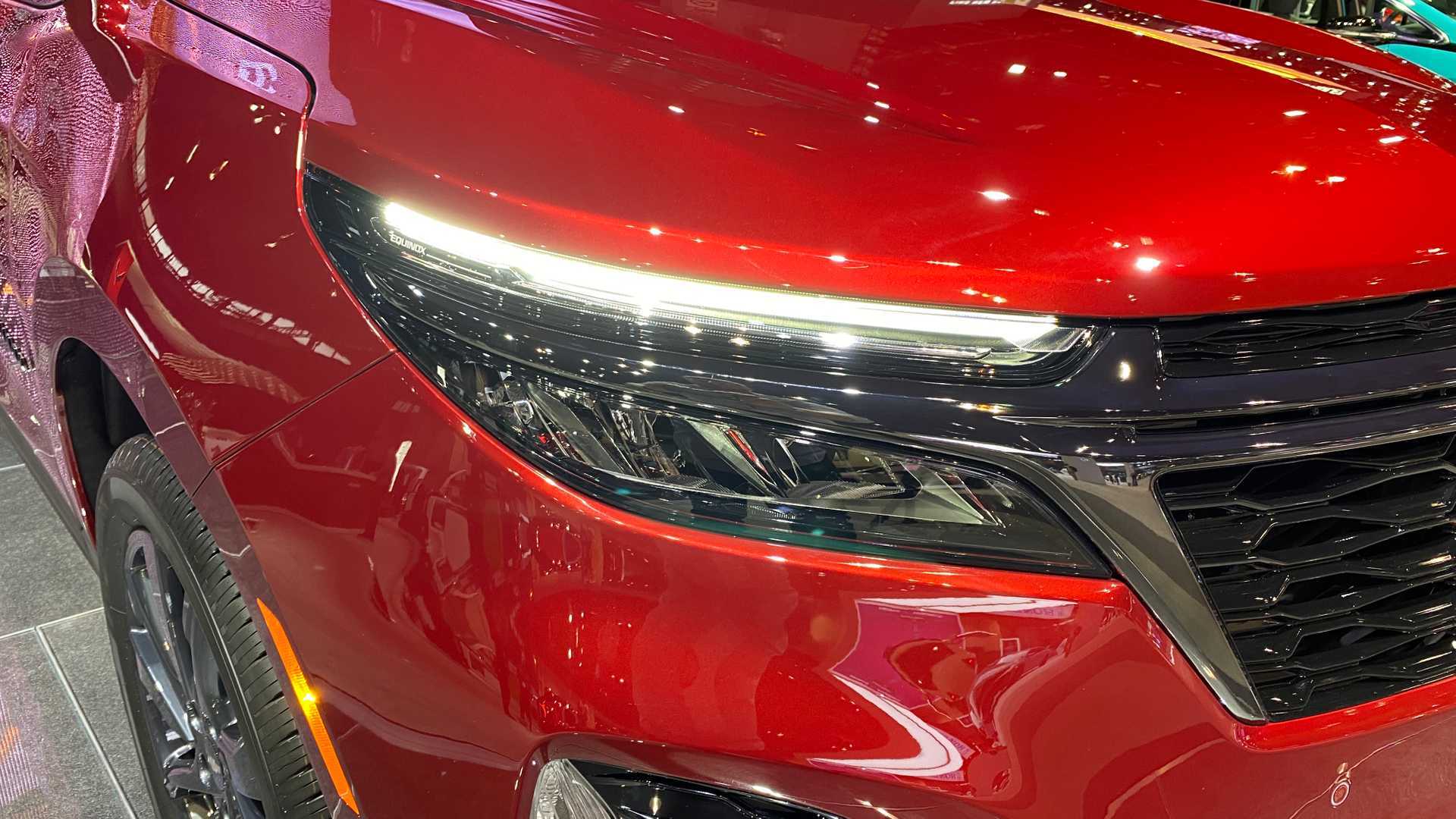 The GM CAMI Assembly plant currently employs 1,900 hourly workers, represented by Unifor Local 88. GM Canada spokesperson Jennifer Wright told Automotive News Canada that the employees have been notified about the shutdown, which will last until the last week of June 28 or at least two months as of writing. Of course, the company has promised to dampen the short-term impact of the situation.

The stoppage of the Equinox production might or might not affect its sales in the US, though we’d be remiss not to mention that the crossover’s also produced in GM’s Mexican plants, specifically at Ramos Arizpe and San Luis Potosi plants.

In a similar situation, Toyota has announced the suspension of the RAV4’s production in Canada due to a situation connected to COVID-19. The RAV4 is, of course, the current best-selling Toyota in the US, with the automaker moving 430,387 units in 2020. The stoppage happened in one of the Canadian plant’s suppliers, which indefinitely affected the production of the compact crossover.

Of note, the Toyota RAV4 Hybrid for North America is being produced at other plants, particularly at its factory in Georgetown, Kentucky – as is with the Equinox being made in Mexico.